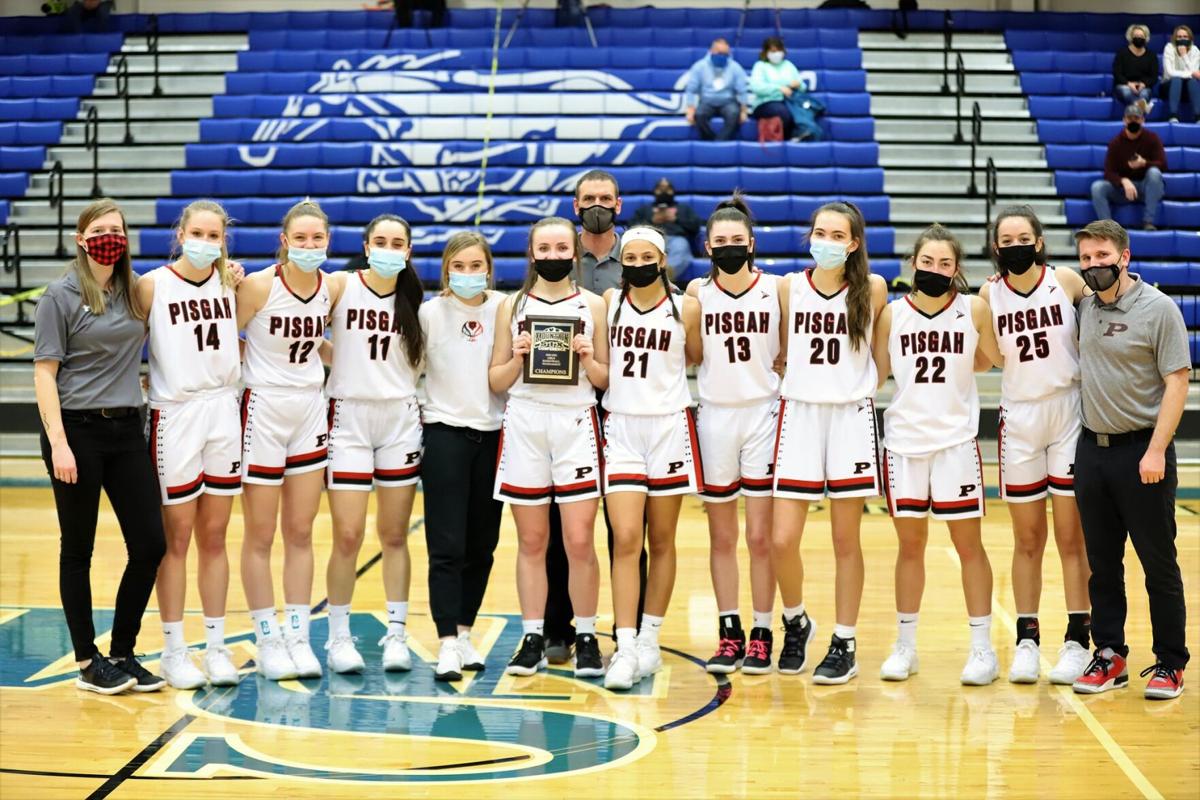 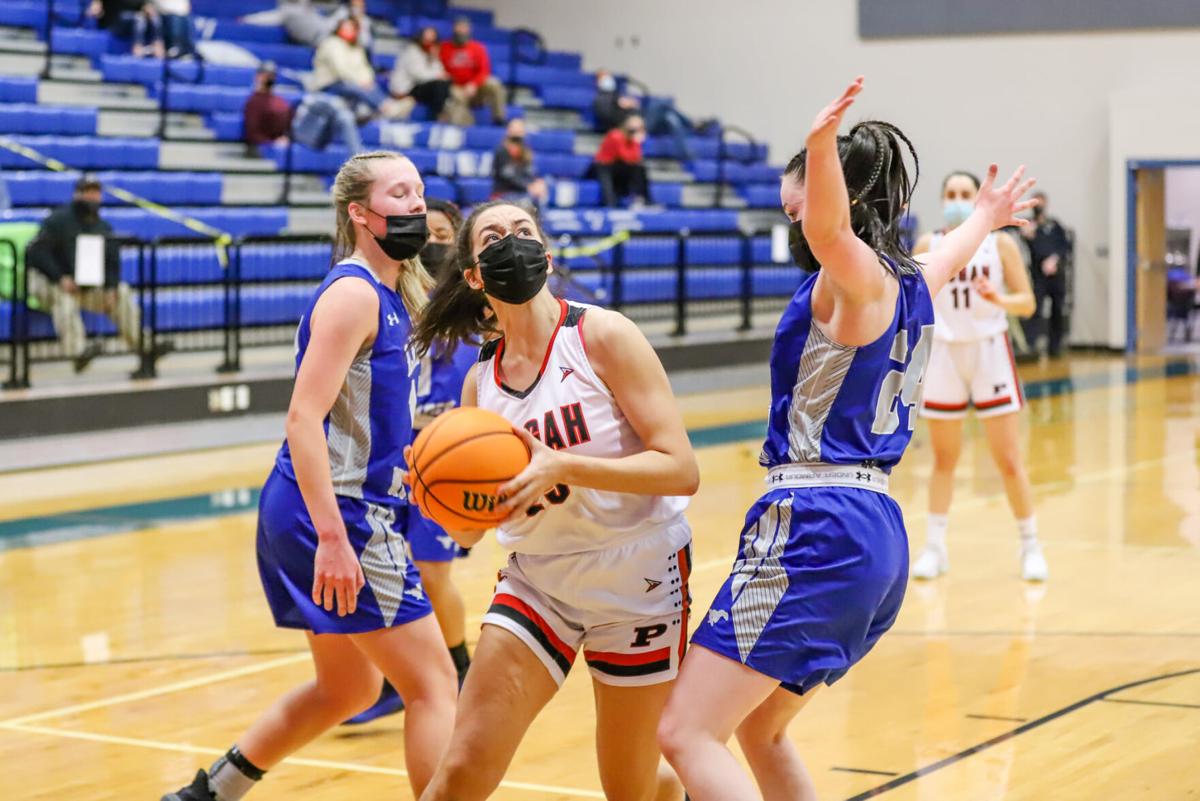 POST PRESENCE — Alexis Gibson is one of only a few returning players for The Bears this season that saw significant varsity minutes last year. 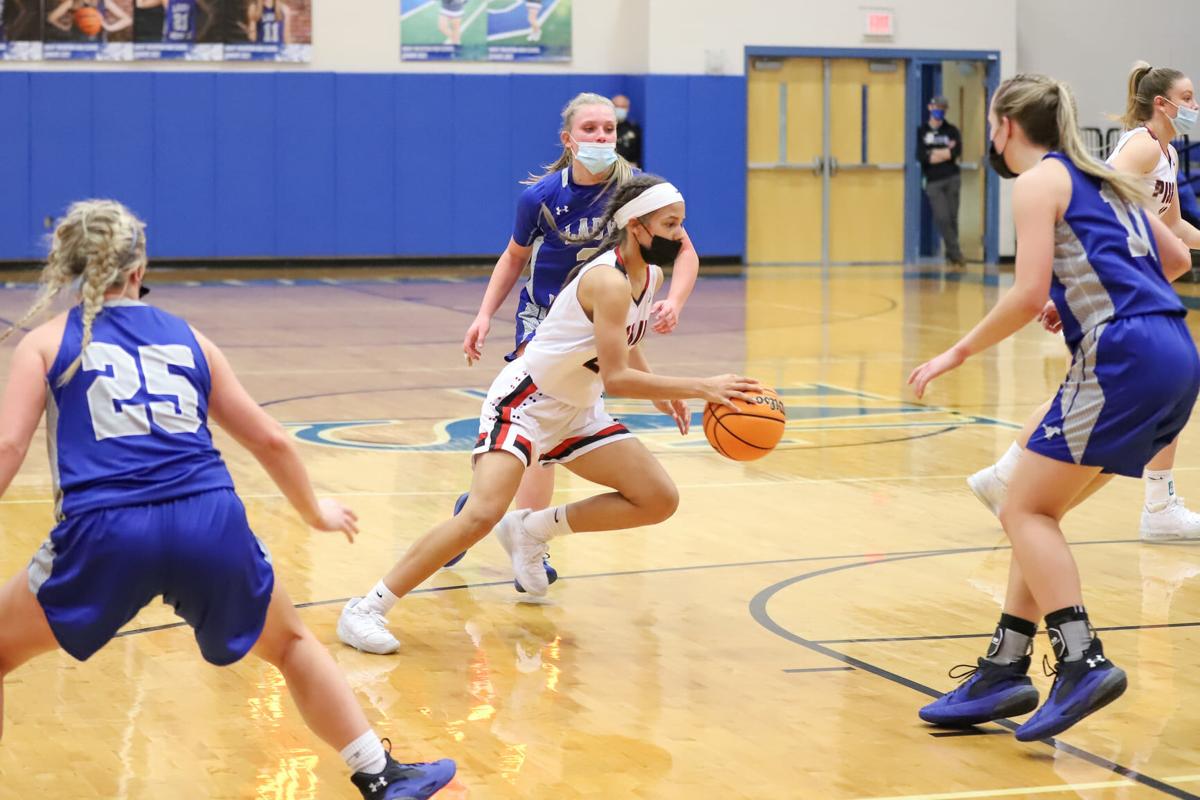 FRESHMAN LEADER — Point guard Dot Mills, despite being just a first-year player, earned a spot in the starting lineup and has been a solid all-around player. 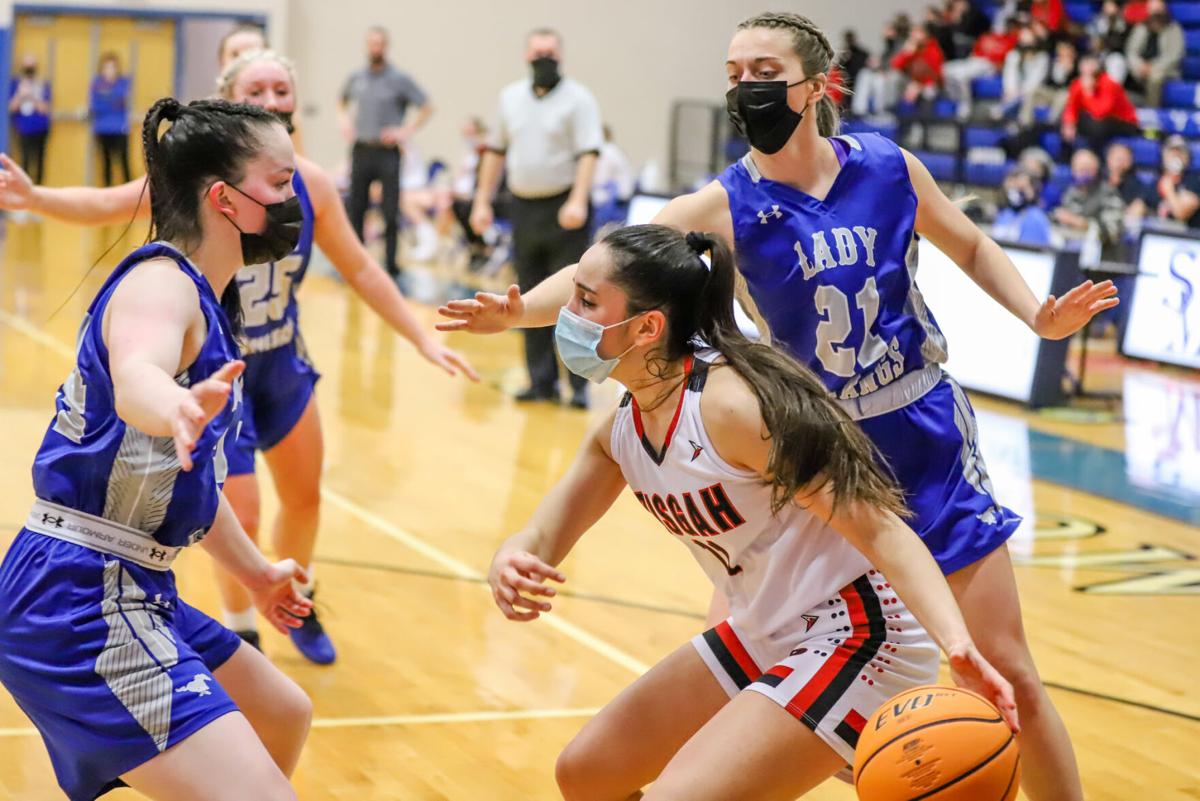 SIZING UP — Cristina Garcia de Sevatte, who is from Spain, has been a top offensive player for the Bears this year. 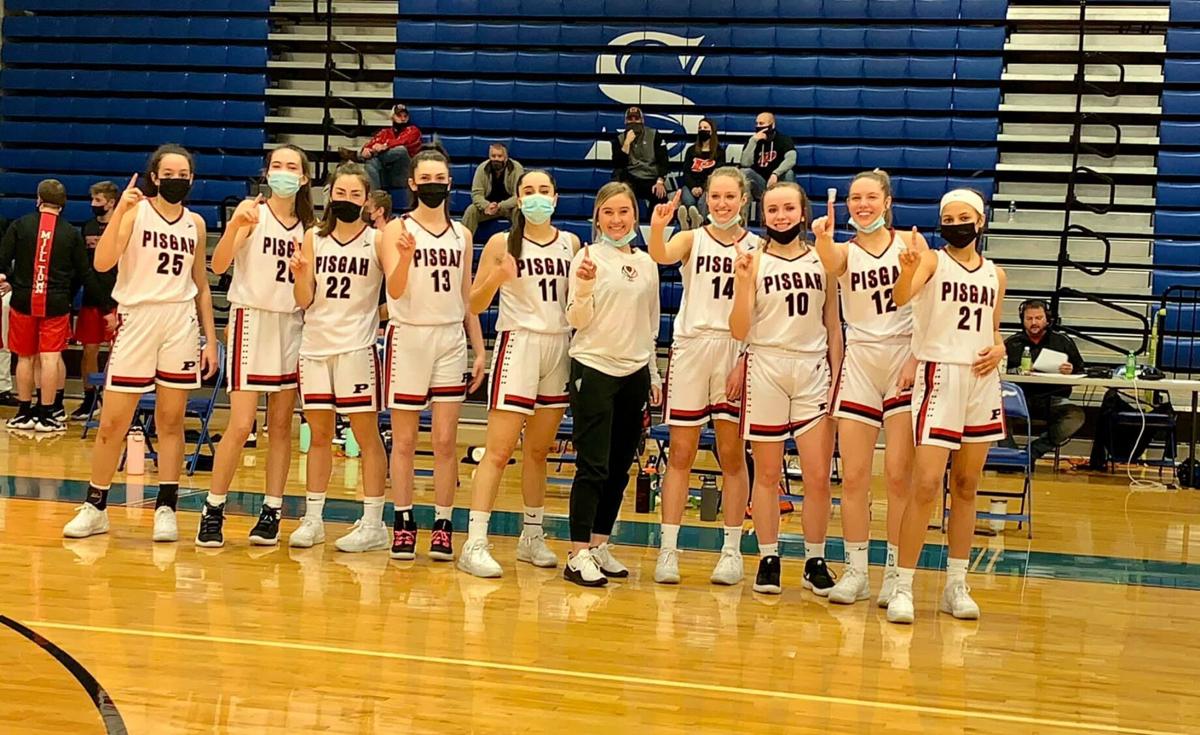 POST PRESENCE — Alexis Gibson is one of only a few returning players for The Bears this season that saw significant varsity minutes last year.

FRESHMAN LEADER — Point guard Dot Mills, despite being just a first-year player, earned a spot in the starting lineup and has been a solid all-around player.

SIZING UP — Cristina Garcia de Sevatte, who is from Spain, has been a top offensive player for the Bears this year.

Despite the team’s relative lack of varsity experience, Pisgah girls basketball is headed for the playoffs.

The drawing for the playoff seeding was held last Saturday following the conference tournament. The Bears, in a sense, drew a short straw, as they had to take on defending state champion, Newton-Conover Tuesday. The Griffins came into that game undefeated.

Prior to the playoff drawing, The Bears won their conference tournament, first beating Brevard, 59-35, then Smoky Mountain, 54-45. Head coach Brandon Holloway was quick to point out how tough Smoky Mountain was, especially since his team had already beat The Mustangs twice during the regular season, was.

“We knew we’d see a much improved Mustang team and we sure did,” he said.

Because the playoff field is half of what it normally is, only 16 teams from each half of the state advanced. The nine conference champions, including Pisgah, were subject to a random drawing to determine seeding. Pisgah drew 8 and Newton-Conover drew 9, meaning they’re the only two conference champs who have to face off in the first round.

“This is like a normal second-round game,” Holloway said. “They’re defending state champions, so it’ll be a tall task for us and a good challenge, but our girls are excited about it and I’m excited about it.”

“It’s actually unfair for Newton-Conover, because they’re the defending champions and they have to travel for the first round,” he added.

The game against Newton-Conover was played Tuesday night in Canton, so results weren’t available during press time, but in a Monday interview, Holloway talked about how tough the team may be. Although the Griffins only return two starters from last year’s championship team, they don’t lack for weapons.

“One of those players is a guard and one is a forward,” Holloway said. “The point guard is averaging about 17 or 18 points per game and the forward is averaging 16. Then they also have one player in the post that’s 6-foot-4. The thing for us is depth and balance. You’ll see our balance versus their stars.”

“We don’t want to sit there and just get them big-eyed talking about def state champs,” he added. “I want to focus on our girls and building on their strength and playing to their ability. I have full confidence that if we do that, we can pull out a win.”