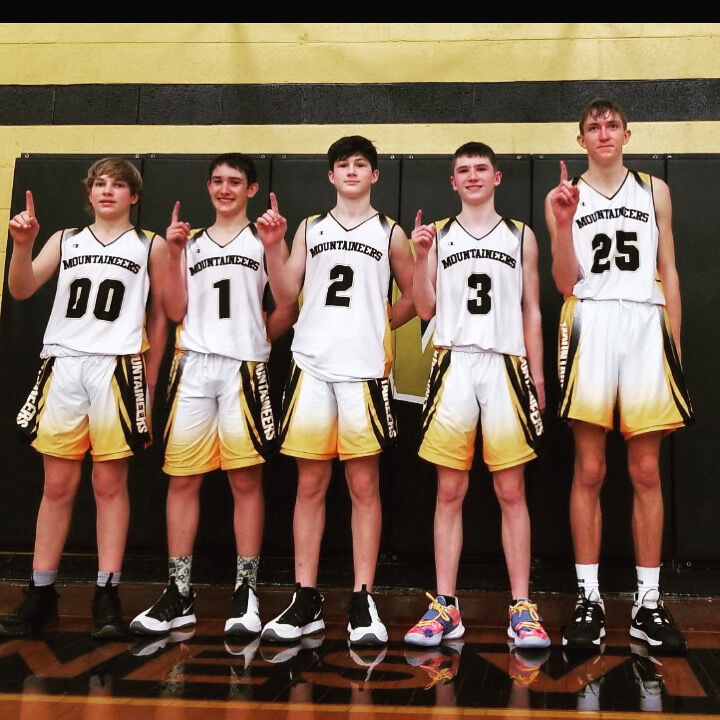 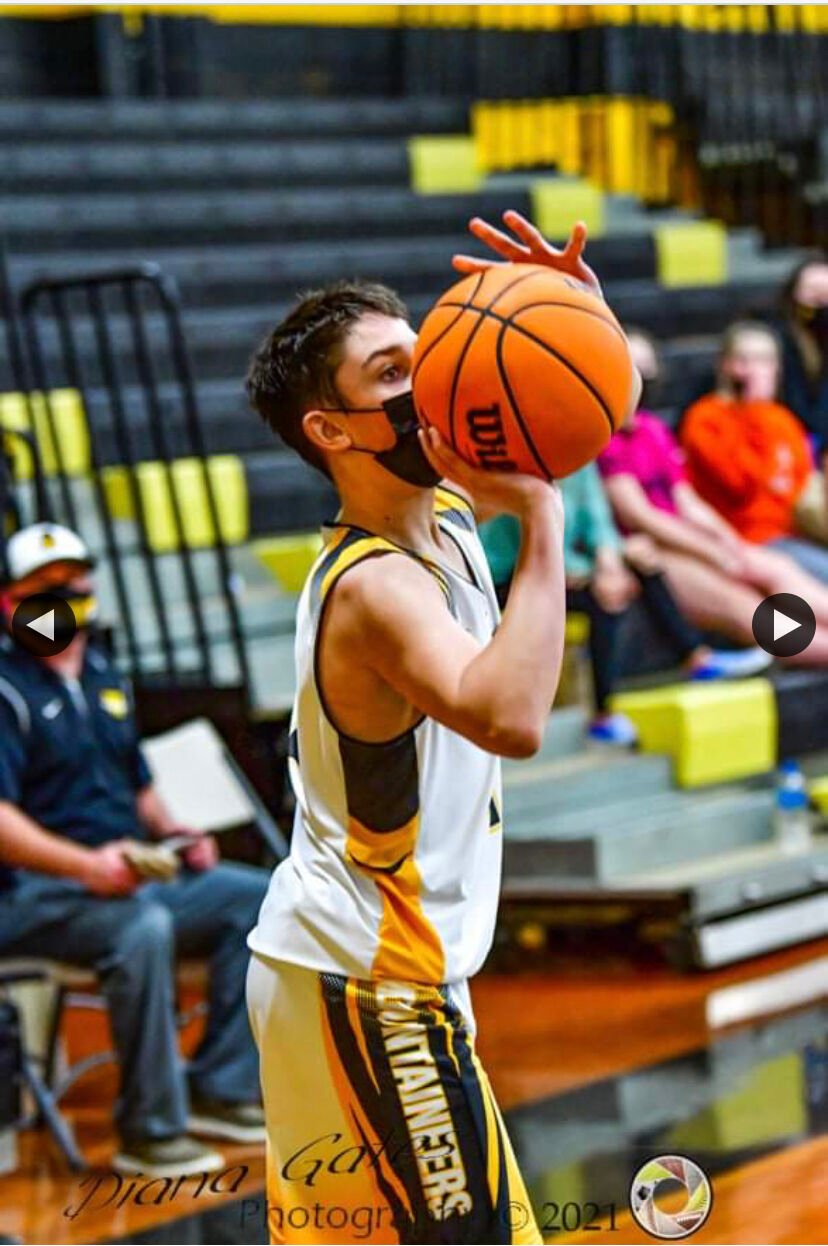 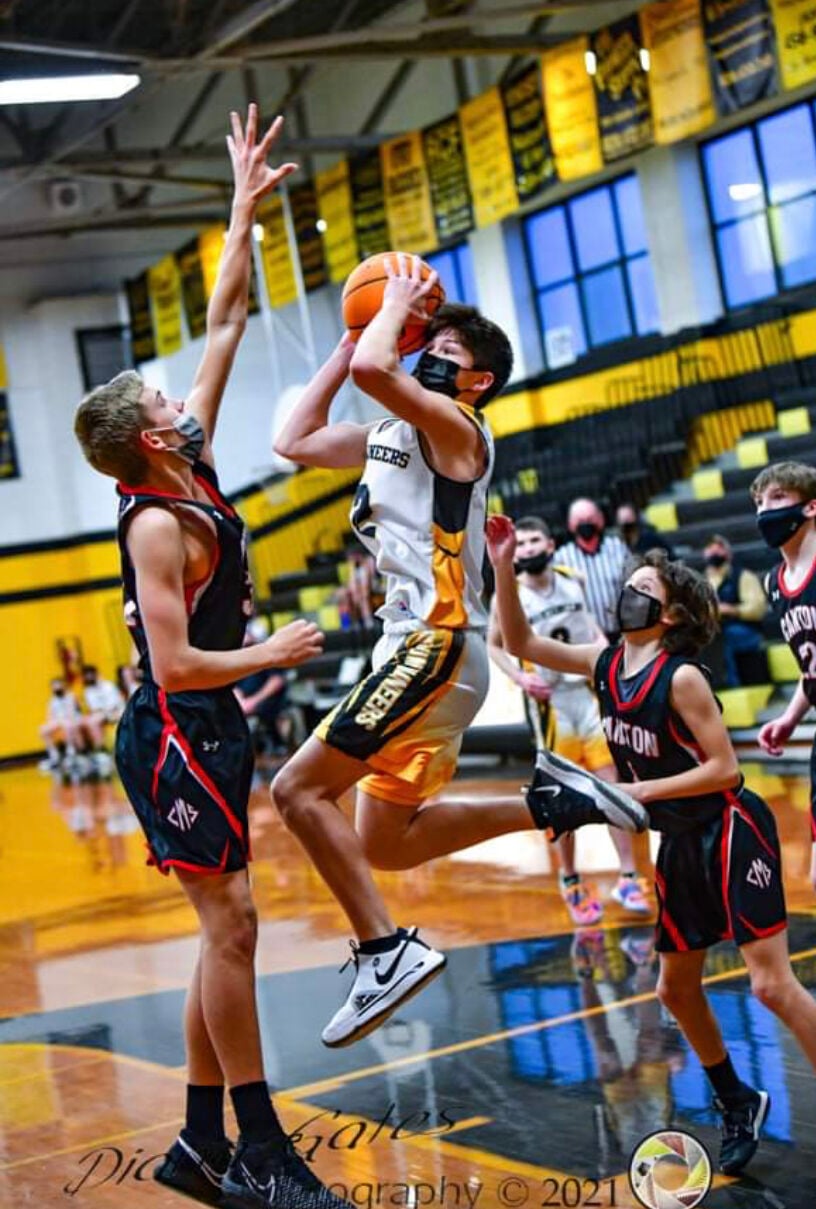 HIGH HOPES — Walker Bryson gains some air on the way to the basket.

HIGH HOPES — Walker Bryson gains some air on the way to the basket.

Along the way they got season sweeps against Bethel Middle, Canton Middle and Smoky Mountain. This was the second trip to the conference finals in three seasons for WMS’ outgoing eighth-graders.

This year’s squad seemed determined to go out on top, but fate had other plans as they came up just short in the title game losing by six to 10-2 Macon Middle.

The WMS boys actually beat every team it played this year with an earlier season home win over Macon.

With mid-season stumbles on the road at Madison and Macon, captains Sawyer Belue and Dominick Messer rallied the troops to win three of their last four games. Closing out the regular season with home games against Canton, a 46-8 victory, and Madison, a 10-point win to avenge the earlier loss, the boys in black and gold used that momentum to go on the road and secure a semi-final victory 56-39 over the Eagles at Flat Rock.

From there, it was on to Franklin for the rubber match with Macon.

The Mounties won the first contest at home against the Panthers and lost on Grant Hill to a Christian Laettner-style buzzer beater at Macon in the second matchup.

Both teams finished the regular season 8-2 to share the division crown. A coin toss for seeding purposes fell against Waynesville’s warriors and thus placed them back on the road for the Championship.

Speaking with the eighth-graders, they wished for it to be known that they finished their middle school careers a combined 12-0 against in-county rivals Canton and Bethel with all 12 wins coming by double digits.

Three-year starter Sawyer Belue said, “You never take a win over those guys for granted. It’s hard to get one and it means so much every time we beat them.”

“It is an amazing feeling. Each year it has been one of our team goals to beat Canton and Bethel, and it’s exciting to have accomplished that goal for the past three years,” Co-captain Dominick Messer said of the rivalry.