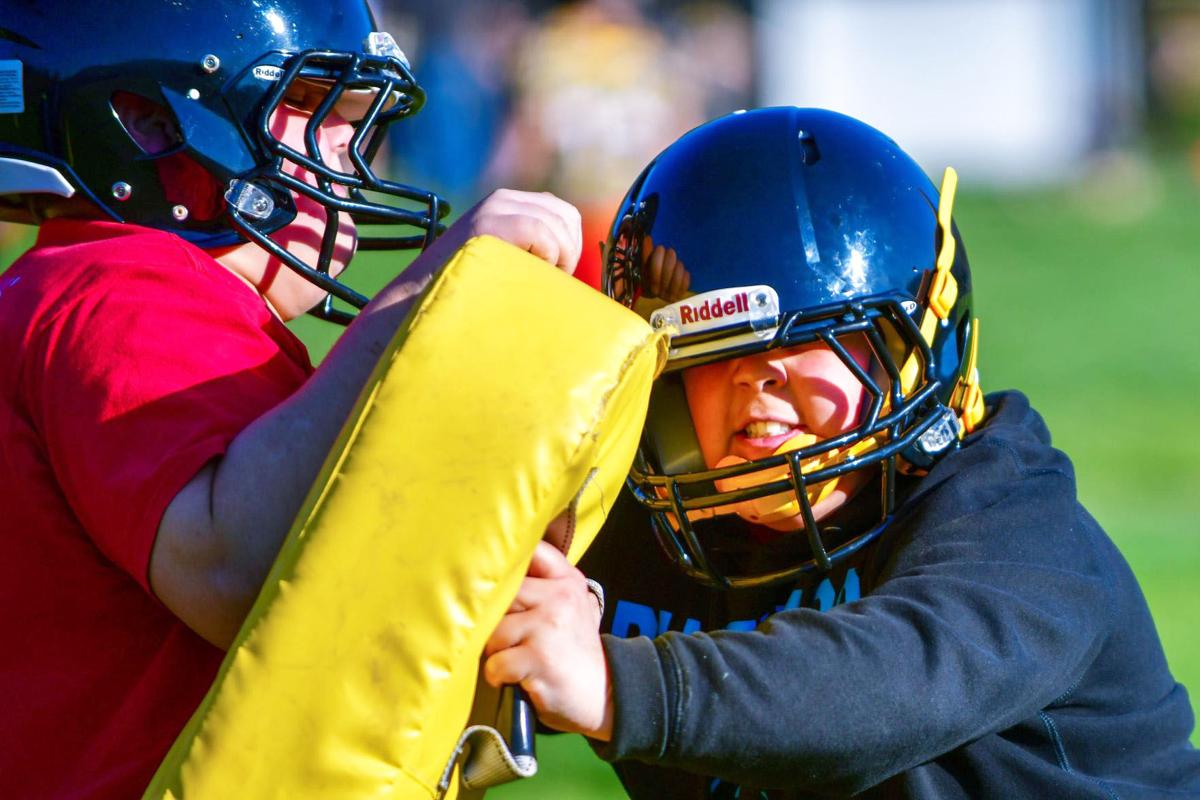 REBIRTH — Waynesville Youth Football has approximately 80 kids practicing in preparation for its spring 7-on-7 season, which begins April 19. 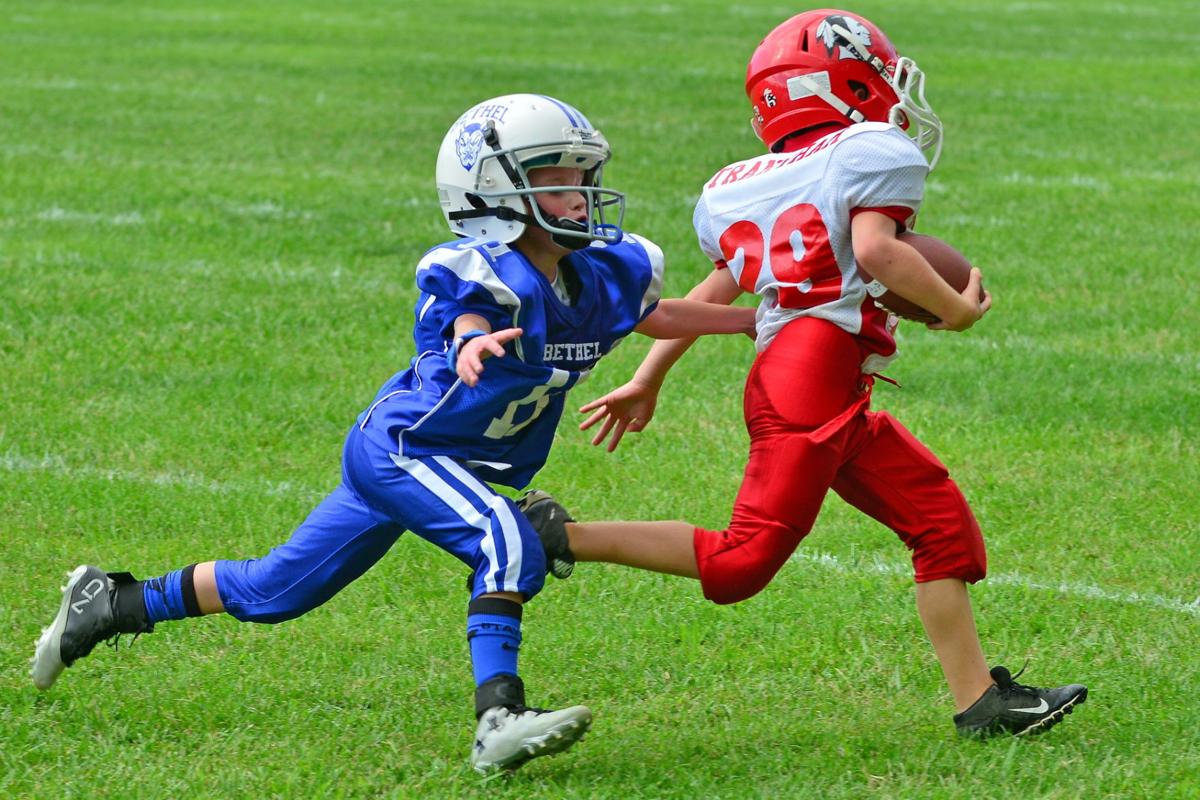 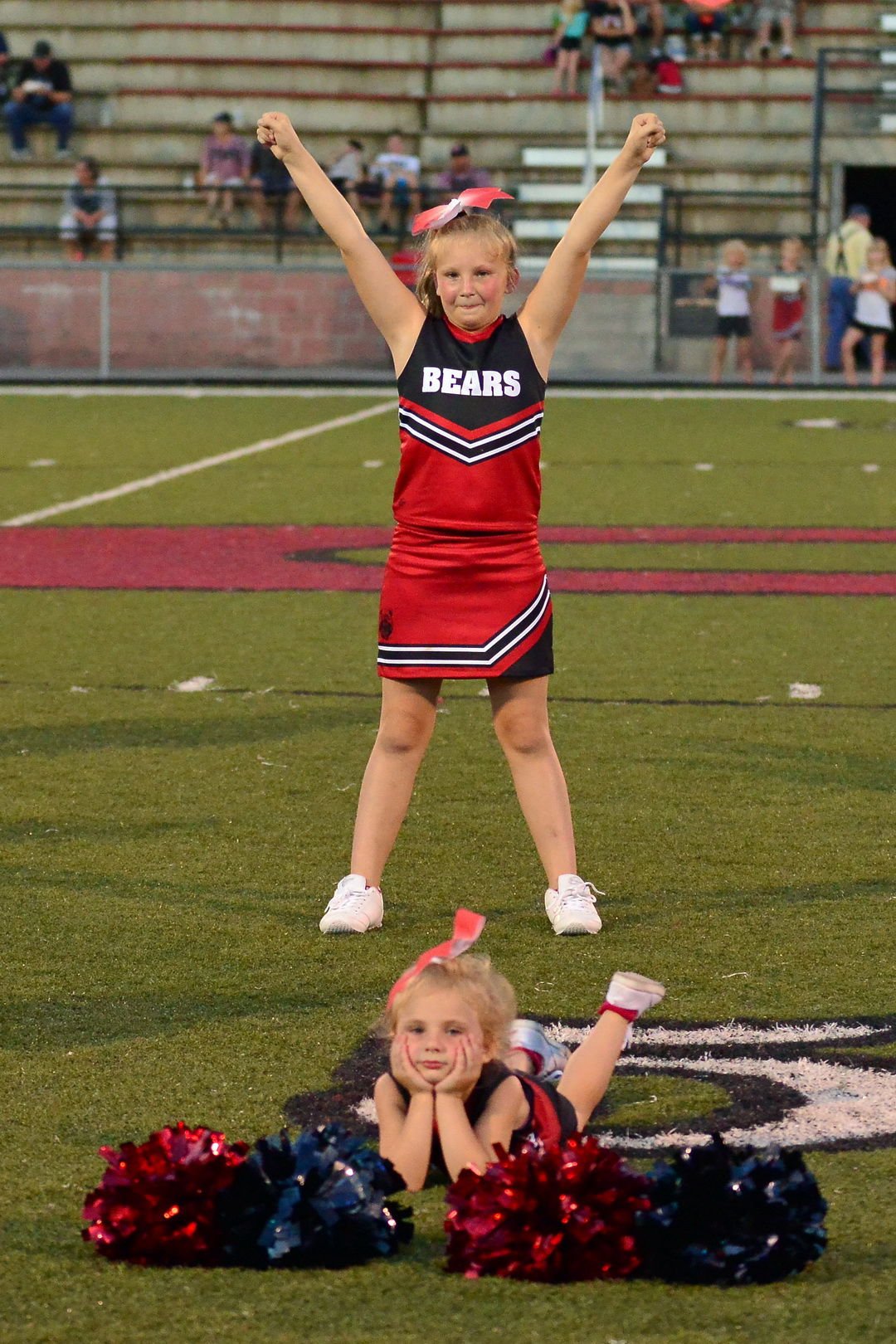 REBIRTH — Waynesville Youth Football has approximately 80 kids practicing in preparation for its spring 7-on-7 season, which begins April 19.

There will be no youth football or cheerleading in Waynesville this year as a result of the COVID-19 pandemic.

Don Strautz, the vice president of Waynesville Youth Football and Cheerleading delivered the bad news to coaches and parents in a letter sent July 3.

Coming off of very good seasons last spring and fall, the dedicated coaches and volunteers of Waynesville Youth Football and Cheerleading were poised for continuing that momentum, Strautz wrote, but COVID-19 brought things to a screeching halt.

“Waynesville Youth Football was ready to start organizing its 7-on-7 passing league and lineman challenge, but like everyone else, had to follow guidelines and unfortunately had no choice but to cancel the program,” he wrote.

That was March. Slow forward to July.

“Under normal COVID-19 free circumstances, the Waynesville Youth Football and Cheerleading at this point would have teams set and practices started in anticipation of their Jamboree and first games. But once again, they are forced to go down the same road, because restrictions have not eased to a degree where they can safely have a season,” Strautz’s letter stated.

The Mountaineers’ organization participates as a part of the larger WNC Youth Football and Cheer Association and the decision from the ruling authority to cancel the season was sent to the league presidents July 3.

Teams in the league are supported by local school boards that allow use of their facilities for both practices and games.

But the schools are still technically closed under the state guidelines, and that means that the facilities are not available for safe use by the league, Strautz told supporters, so there was little choice but to cancel the season.

“On a positive note, Waynesville Youth Football and Cheerleading is looking to the future when we can resume operations. The league will hope to have a fundraiser in the near future, so be on the lookout for that, and when the “coast is clear” to get back in action, they want to have something really special for the football players and cheerleaders that they serve,” his letter concluded.