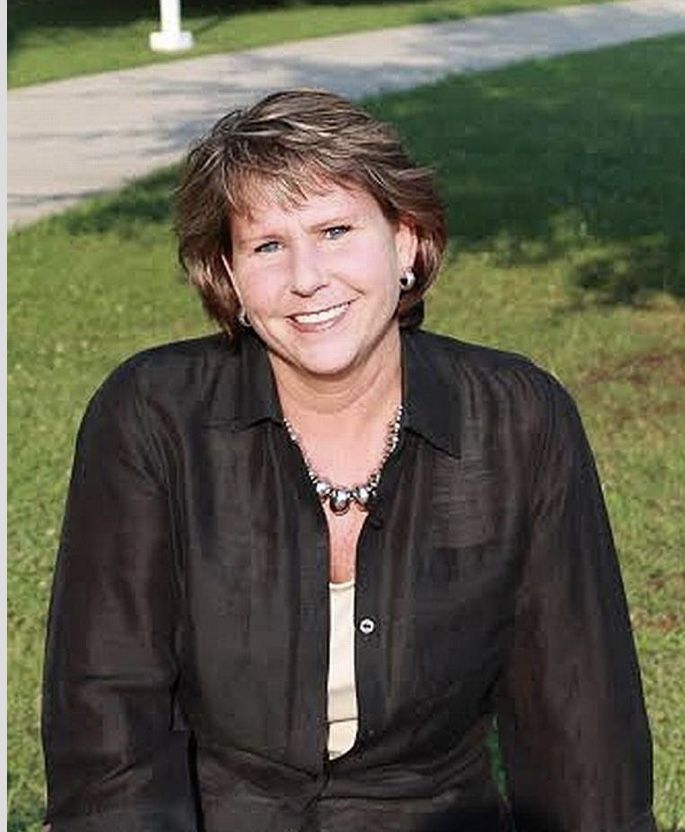 NEW THS PRINCIPAL — Heather Blackmon was named as the new principal of Tuscola High School. She is the granddaughter of Mary Emma Massie Weatherby and the beloved Tuscola football coach C.E. Weatherby. 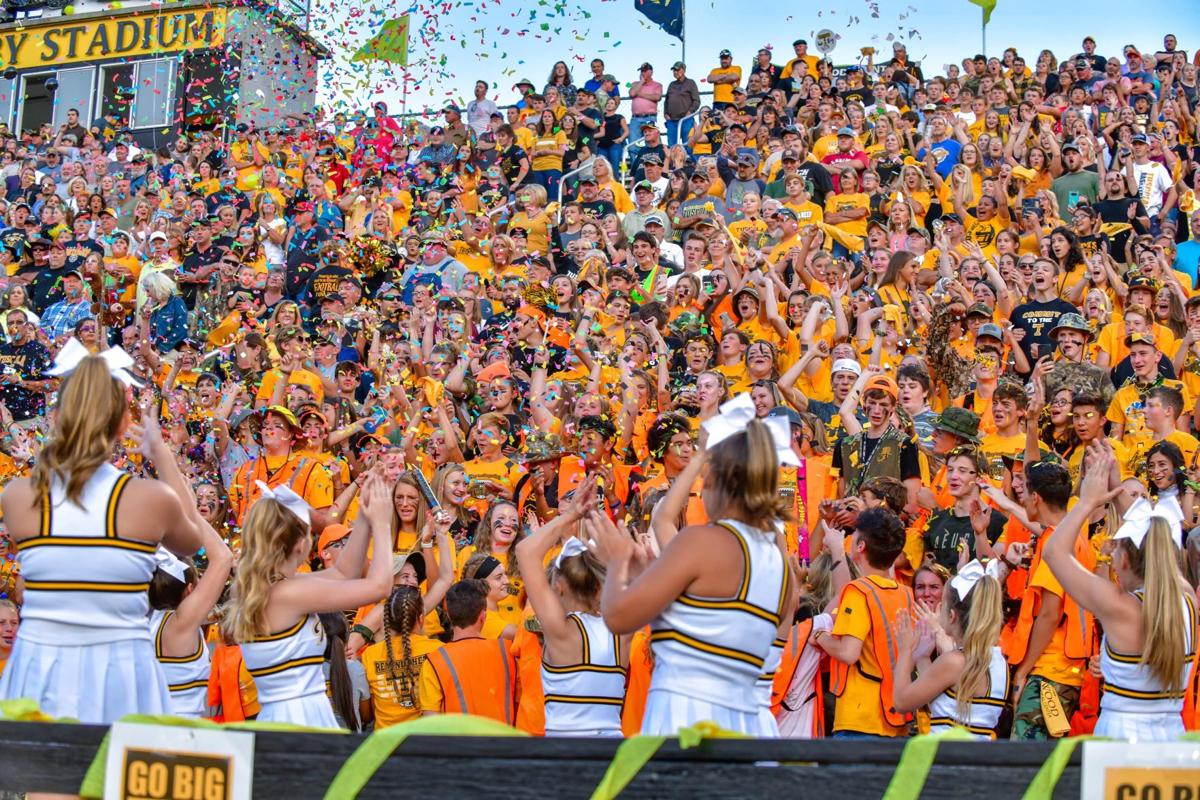 COUNTY CLASH — Tuscola cheerleaders pump up the crowd before the Haywood County Clash at C.E. Weatherby Stadium on Sept. 6. 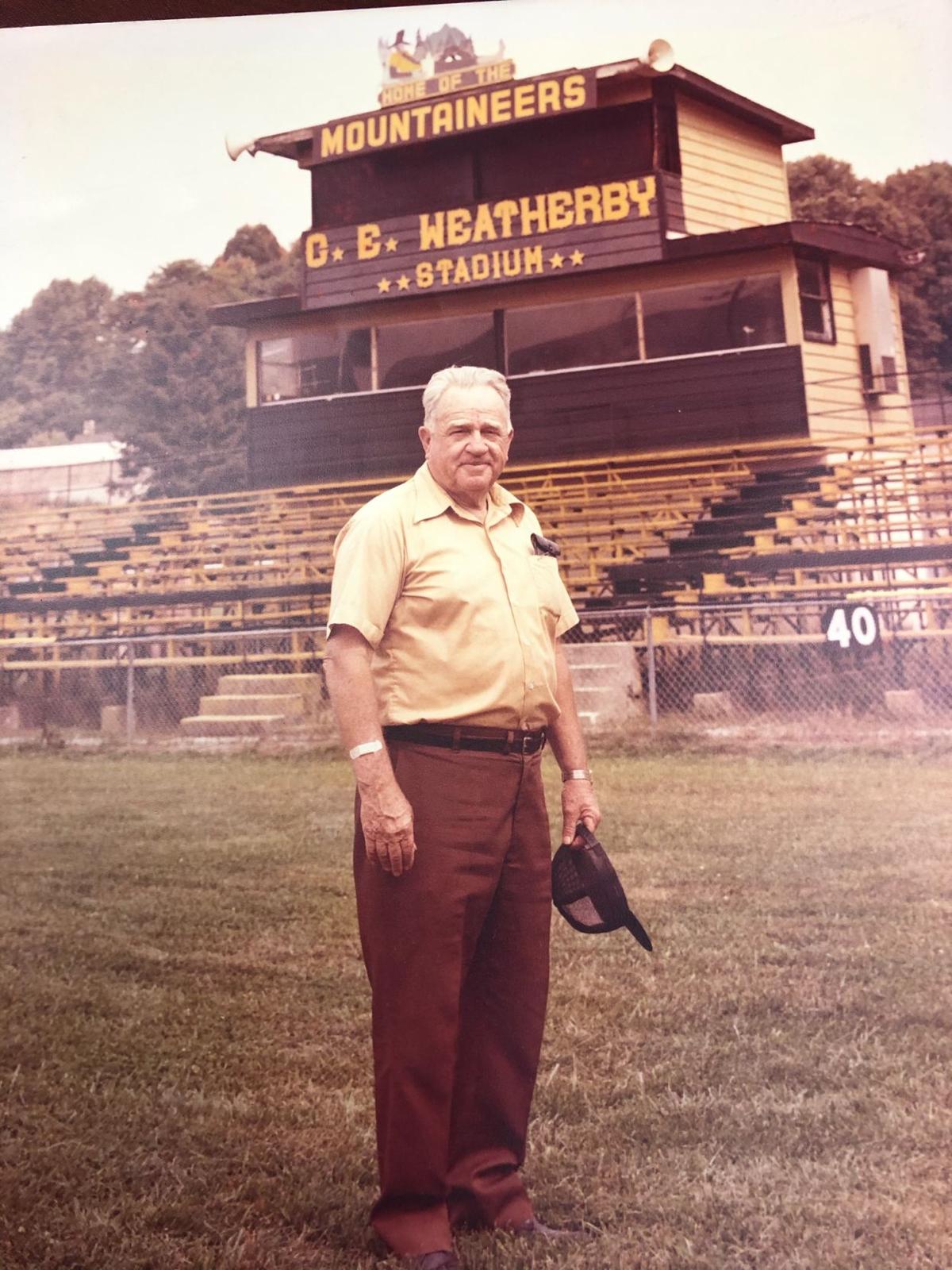 AT STADIUM — The late C.E. Weatherby is shown at the stadium named in his honor in this undated photo. 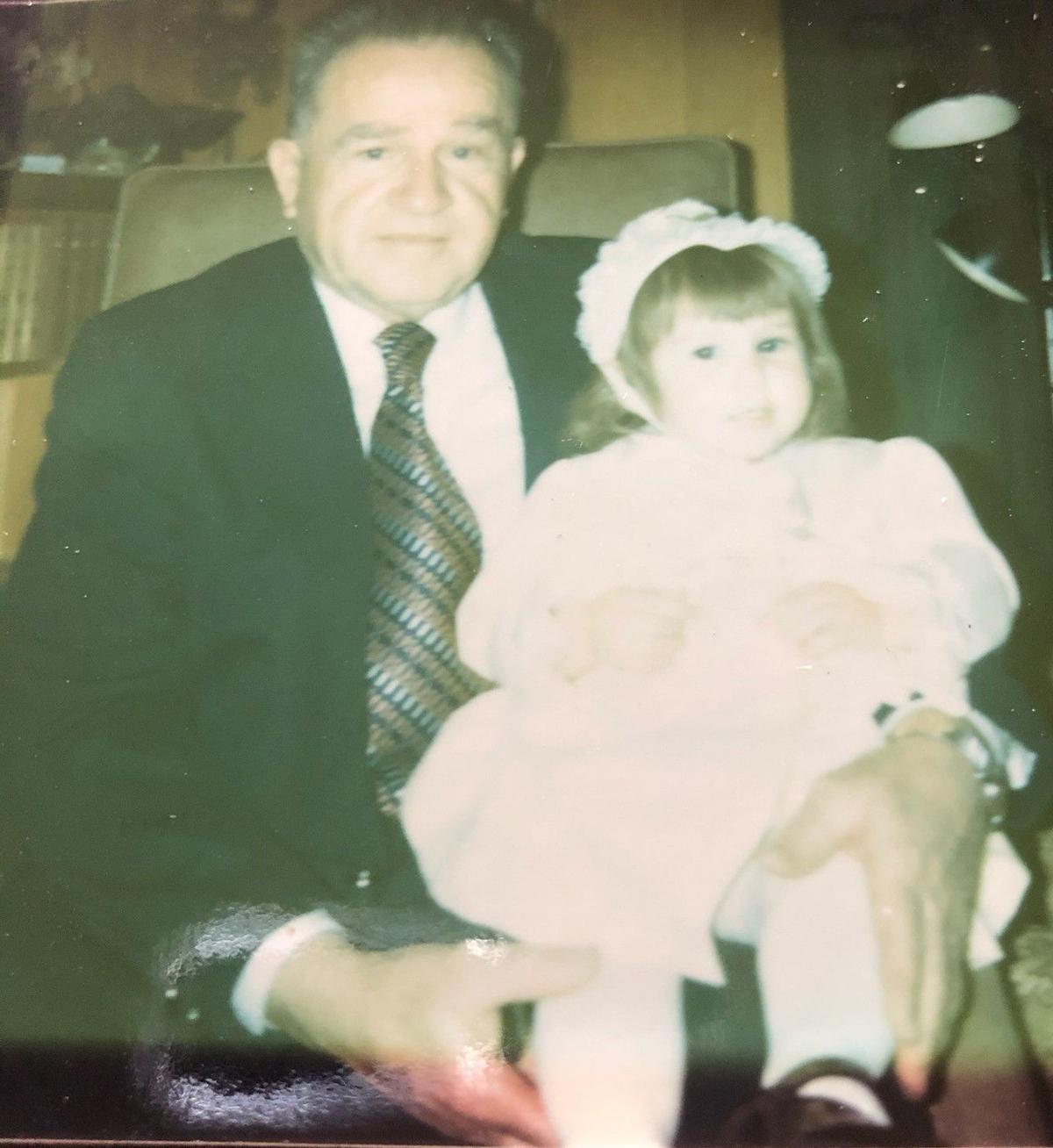 NEW THS PRINCIPAL — Heather Blackmon was named as the new principal of Tuscola High School. She is the granddaughter of Mary Emma Massie Weatherby and the beloved Tuscola football coach C.E. Weatherby.

COUNTY CLASH — Tuscola cheerleaders pump up the crowd before the Haywood County Clash at C.E. Weatherby Stadium on Sept. 6.

AT STADIUM — The late C.E. Weatherby is shown at the stadium named in his honor in this undated photo.

New Tuscola principal Heather Blackmon is not a Tuscola graduate. She did not grow up in Waynesville. But she might have stronger connections to high school football in Waynesville than anyone.

Blackmon is the granddaughter of a legendary late football coach, C.E. Weatherby, who had a 213-54-4 record over 27 years as the head coach at Waynesville Township High School. The school’s football stadium was named after Weatherby in 1972. He also coached boys and girls basketball, track and baseball.

Most of Weatherby’s coaching career came before Blackmon was born, but she remembers spending time with her “granddad” in Waynesville while he was serving as a volunteer assistant coach and team chaplain at Tuscola.

Blackmon’s father traveled for business when she was young, so she and her mother would spend summers in Waynesville with her grandparents, where she remembers being carried around at Tuscola.

“He was just sort of a small town celebrity, which was great, and felt like I was really special, because I was related to this celebrity in a small town,” Blackmon said.

As a child, Blackmon could see what it was that made her grandfather such a revered coach and leader.

Everywhere around town, they would run into former players and people who knew him, and she could see how they felt about him.

“He was always extremely dedicated and very formal. He had a set of principles about him,” Blackmon said . “He was not willing to negotiate on that. He commanded this incredible respect from everybody around him that wasn’t fear, it was love. It was out of love.”

Blackmon has attended more Tuscola games as an adult than as a kid. She returned to Waynesville for a presentation of the C.E. Weatherby Scholarship, and for the rededication of the stadium in 2014, which she called a “very cool” experience.

Blackmon spoke to what made her grandfather such a successful football coach, and still a legend among Haywood County sports fans to this day.

“No. 1, he loved the game,” Blackmon said. “And he played the game very, very clean. He believed that there was a beauty to football, and that it should be played in its purest form. He was a fanatic about sportsmanship.

“He pulled hard for his team, but whether they won or lost, he always knew that he was going to have sideline coaches that were going to meet him on Main Street Monday morning, and they were going to second guess everything he did as a coach. He just took that and good, bad or indifferent, he just made sure that he was still very visible in the community and was proud of kids no matter what happened, whether they won or lost, as long as they conducted themselves as good, young athletes.”

Blackmon has coached some soccer, cheerleading and tennis herself. She wanted to do some coaching because of her grandfather, who she said inspired her to go into education.

And she knew there was only thing that could get her to leave her home in Graham.

“Tuscola was the only job that I would ever have considered leaving my home for,” Blackmon said. “That’s really been a dream of mine since I grew up with him, to be able to follow in his footsteps in some ways.”

Blackmon figures to be involved in athletics in her new role, and understands, both from her grandfather and her own experiences, the importance of education-based athletics.

“Athletics for me is what keeps a lot of kids in school,” Blackmon said. “It’s what teaches a lot more than what they learn in the classroom, about teamwork, about attitude, about control, about endurance, about resiliency. I think that the lessons that are learned through athletics are sometimes as important as the ones that we teach in the classroom.”

Blackmon knows from the games she’s attended and the stories from her family that football games are the place to be on a Friday night in Haywood County.

She knows about the passion around the communities for Pisgah and Tuscola football, and the incredible rivalry game when the two meet. She’s experience it firsthand, and did so for the first time in 1987.

Despite attending a high school with a strong football program at Grimsley High School in Guilford County, with its own annual rivalry game against Page, Blackmon called the Haywood County Clash unlike anything she’d ever seen.

“Grimsley Stadium is awesome,” Blackmon said. “The Grimsley-Page game is always a huge game here in Greensboro. It was nothing [compared to Tuscola-Pisgah]. It was just so far over and above anything I’d ever seen in terms of the numbers of people, in terms of the level of interest from the kids, the staff and the entire community. We had trouble finding seats. It was very unlike any high school football situation I’d ever seen.”

While there’s uncertainty about the start of this year’s fall football season amid the COVID-19 pandemic, Blackmon will eventually attend her first game as Tuscola’s principal in the stadium named after her grandfather.

She’s been there before, of course. But the next time will be her first since attaining her goal of following in his footsteps.

“It’ll be really, really emotional for me,” Blackmon said. “I will be beyond happy and proud. But I also think it’s just kind of one of those things that you dream about all your life, and very few people actually get to do it. I’m going to get to do it. I’m just in absolute awe, and I’m so grateful to be able to do that.”