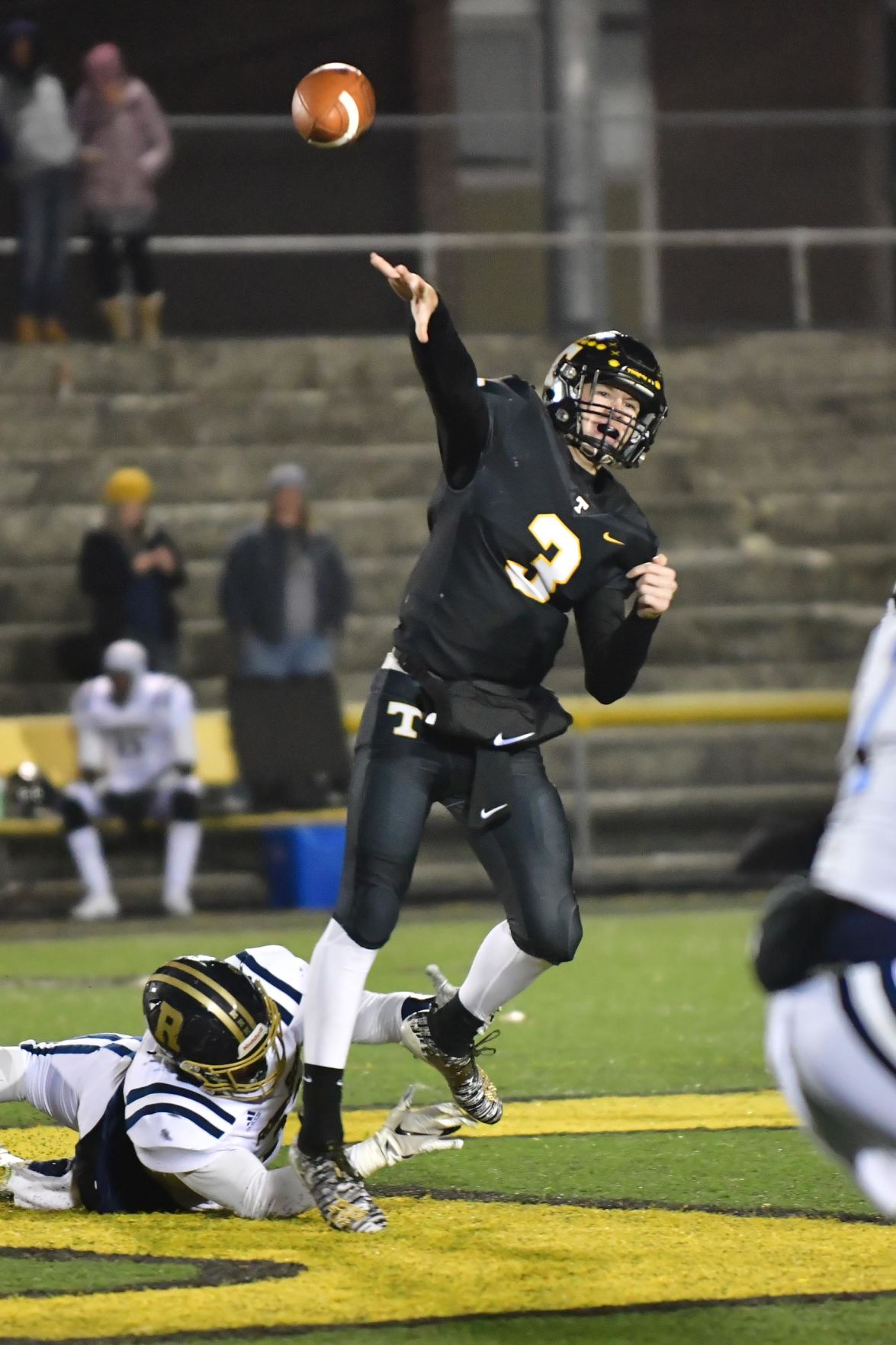 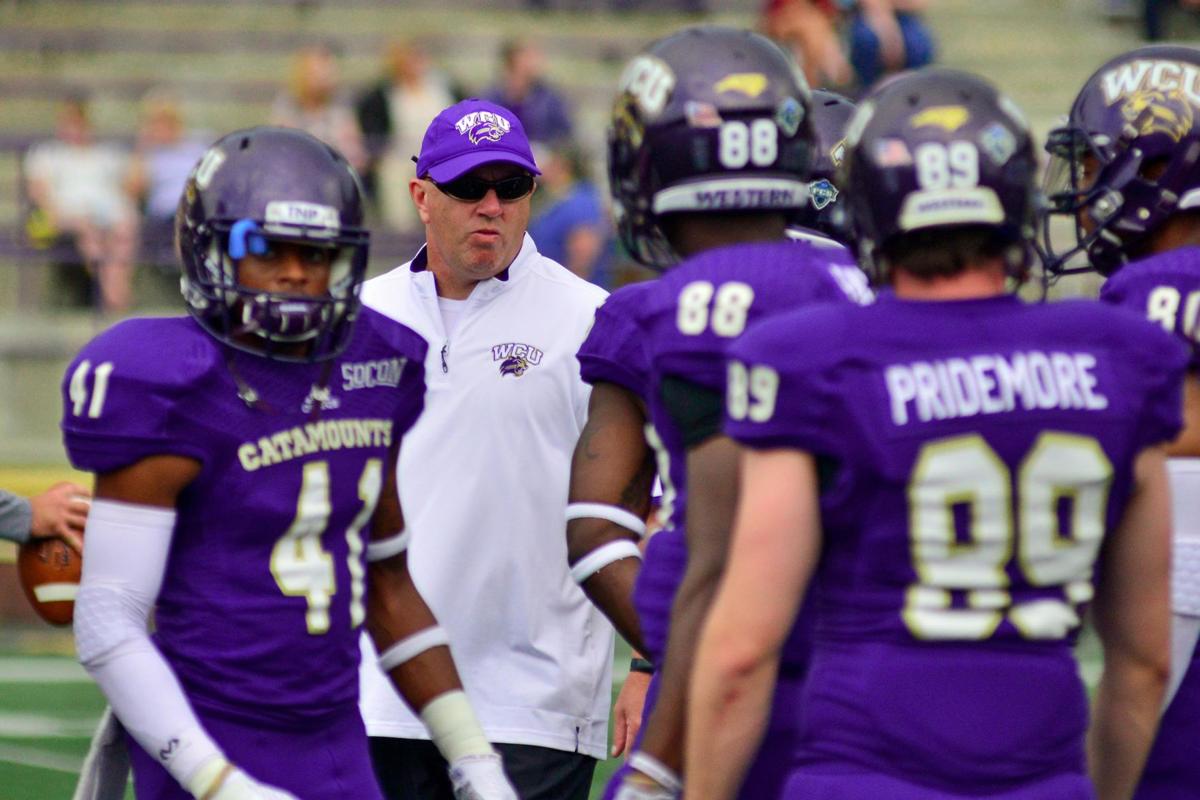 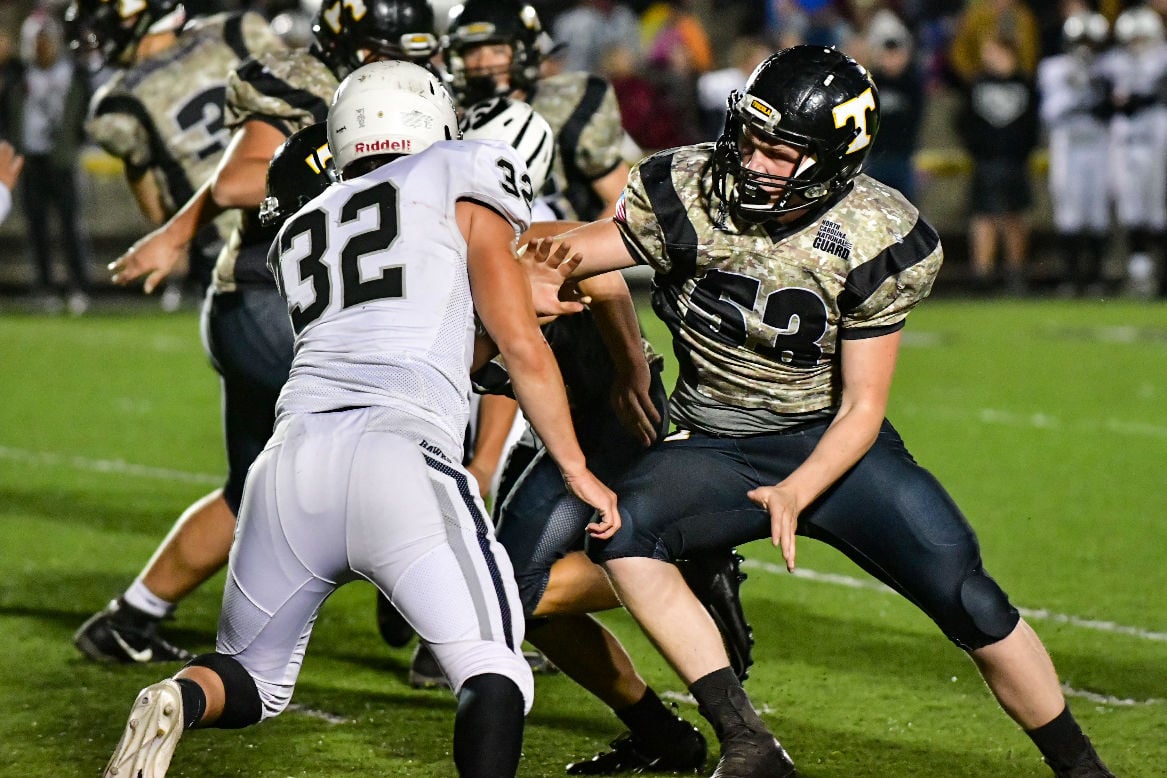 Football season is going to look a bit different in Haywood County this year.

With the North Carolina High School Athletic Association announcing its revised calendar last week, football was one of the sports most impacted, with practices set to start Feb. 8 and a seven-game regular season scheduled to kick off on Feb. 26.

When Chris Brookshire took over as Tuscola’s head coach in January of this year, he probably didn’t expect to have to wait nearly 14 months to coach his first game. But, given all of the uncertainty amid the COVID-19 pandemic, he’s glad to have a plan for playing games during the 2020-21 school year.

“We sort of expected this outcome,” Brookshire said. “The biggest thing is that we get to play football. Now we’ve got a date, a time, a place. Now we’ve just got to fill it with some opponents and know what your schedule is going to look like. But as far as getting an opportunity to play, I think every coach around would say the same thing. We’re just happy that we’ve got an opportunity to play.”

After months of uncertainty about the fall season’s fate, with this move to the spring being one of the heavy rumors, there’s clarity now.

There’s a plan in place, and a goal in sight.

“The one consistent through this whole thing has been my players and coaches,” Brookshire said. “They’ve been committed to this process, they’re working hard and now we’ve got a date so let’s go get it.”

One of the biggest questions on the minds of every football fan in Haywood County: What does the seven-game schedule mean for conference vs. nonconference games?

Will there be nonconference games? Can the Haywood County Clash happen? Brookshire expects schedule clarity from the Western Mountain Athletic Conference by early September.

“It’s a whole lot more than just a football game,” Brookshire said. “It’s a community pride thing that dates back hundreds of years. It’s the biggest rivalry in the state of North Carolina, and we’re proud to be a part of that. We want to continue to keep that dream alive.”

If the football season had been played as scheduled in the fall, there was almost no chance more than a few fans, if any, would have been allowed in the stadiums.

The hope is that, with the delayed timeline, that will change. As a father who remembers attending his son’s football games, Brookshire knows how important allowing the players’ supporters into the stands will be.

“It’s going to be hard to keep some of these families away,” Brookshire said. “I wouldn’t want to be that person at the gate to tell them. I think that’s a big deal too. The senior right of passage, senior night, there’s a whole lot of things that families are involved with. You do not want to take any of that stuff for granted or miss it.”

There will certainly be challenges with the new timeline. Cold weather and daylight savings time (which will limit practice times unless they’re under the lights) will be among those, as will scheduling conflicts with not being able to get in the gym during the basketball regular season/playoffs.

The cold could prove problematic for a Tuscola offense that wants to shift to a spread, pass-heavy attack. But Brookshire wants his group to be adaptable, and knows they can play a run-heavy game if needed with a veteran offensive line.

And the extra time will be a benefit as Brookshire and his staff look to implement a system where timing will be key.

Due to the pandemic, the Mountaineers couldn’t get much work in during the spring, but they have plenty of time to figure things out for an offense that will have some new faces, with Coleman Bryson transferring out to Rabun Gap and Kain Fortney (Pisgah) and Jared Penland (Erwin) transferring in.

“We’ve got a lot of moving parts, now we’re trying to get the kids up to par and, again, I’ve said this a couple times, if yours kids play fast and violent, you’ve got an opportunity,” Brookshire said. “If they’re having to guess, they can’t play fast, and they sure can’t play violent. So we want to get them as smart as they can be in this next five to six months, then go light them up.”

While things are going to look a lot different with a shortened spring season, one thing’s certain: The Mountaineers are already looking forward to taking the field.

“We’re just excited to be playing,” Brookshire said. “If it rains, snows, whatever day it is, we’re just going to be happy to be out there playing football.”