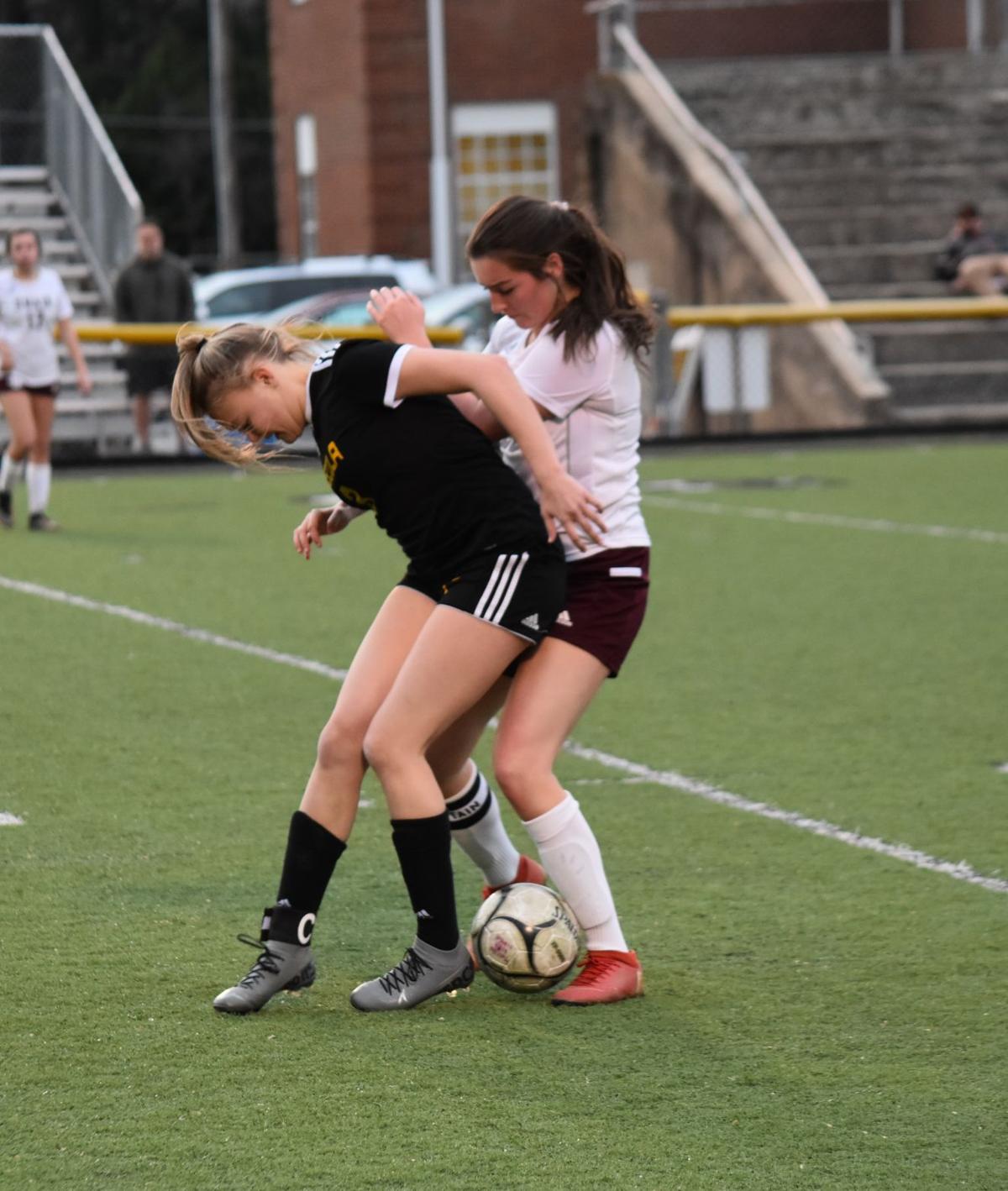 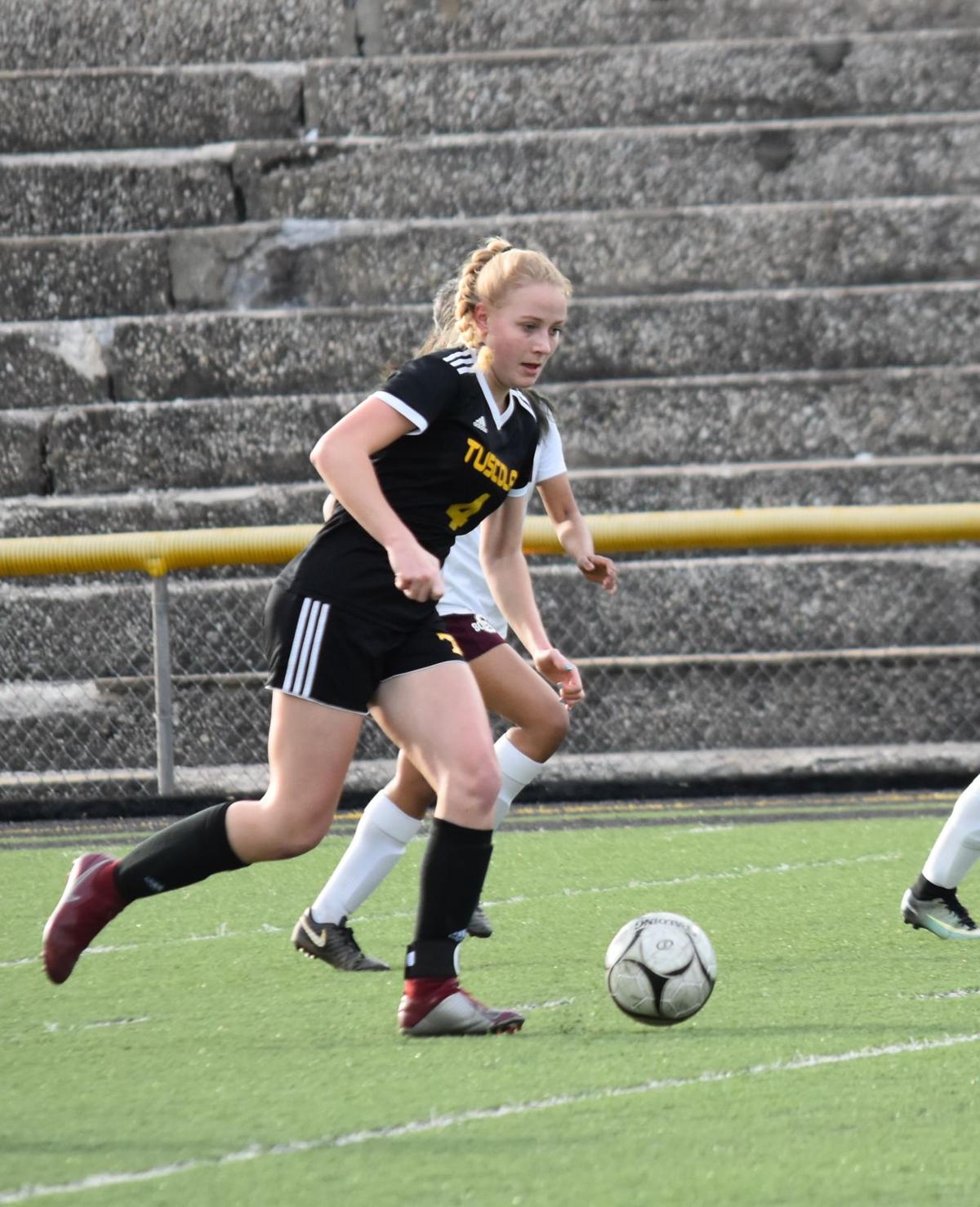 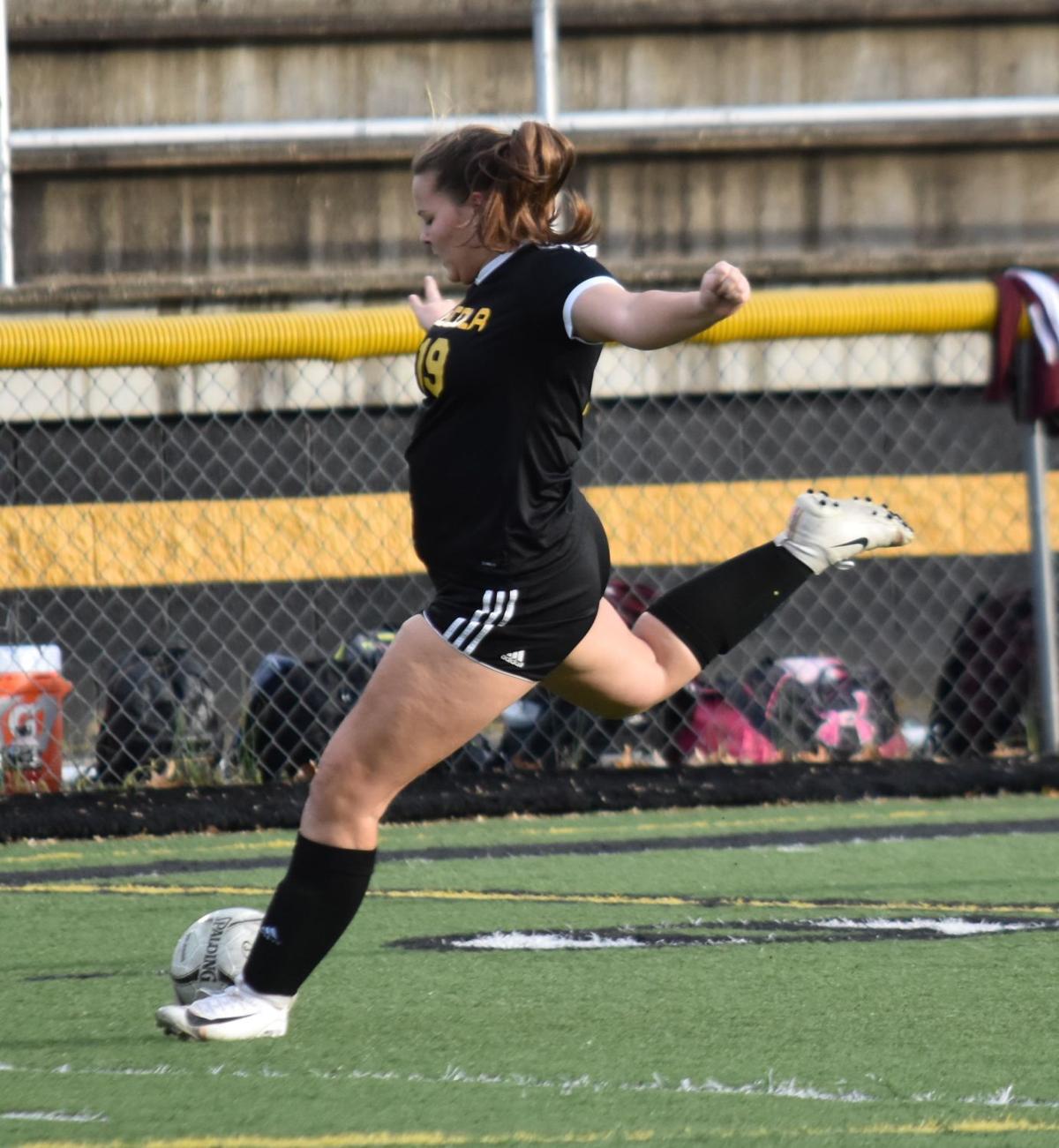 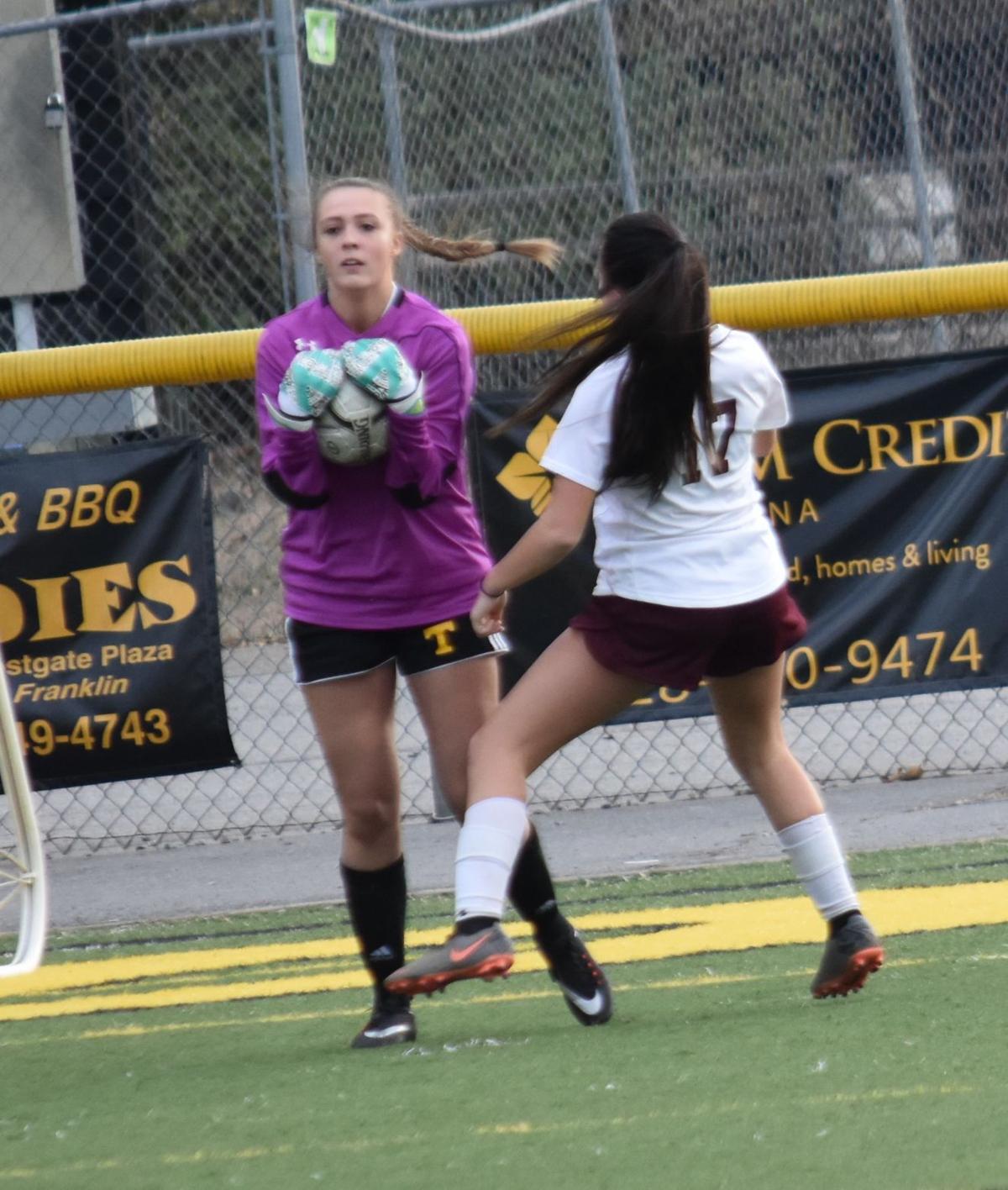 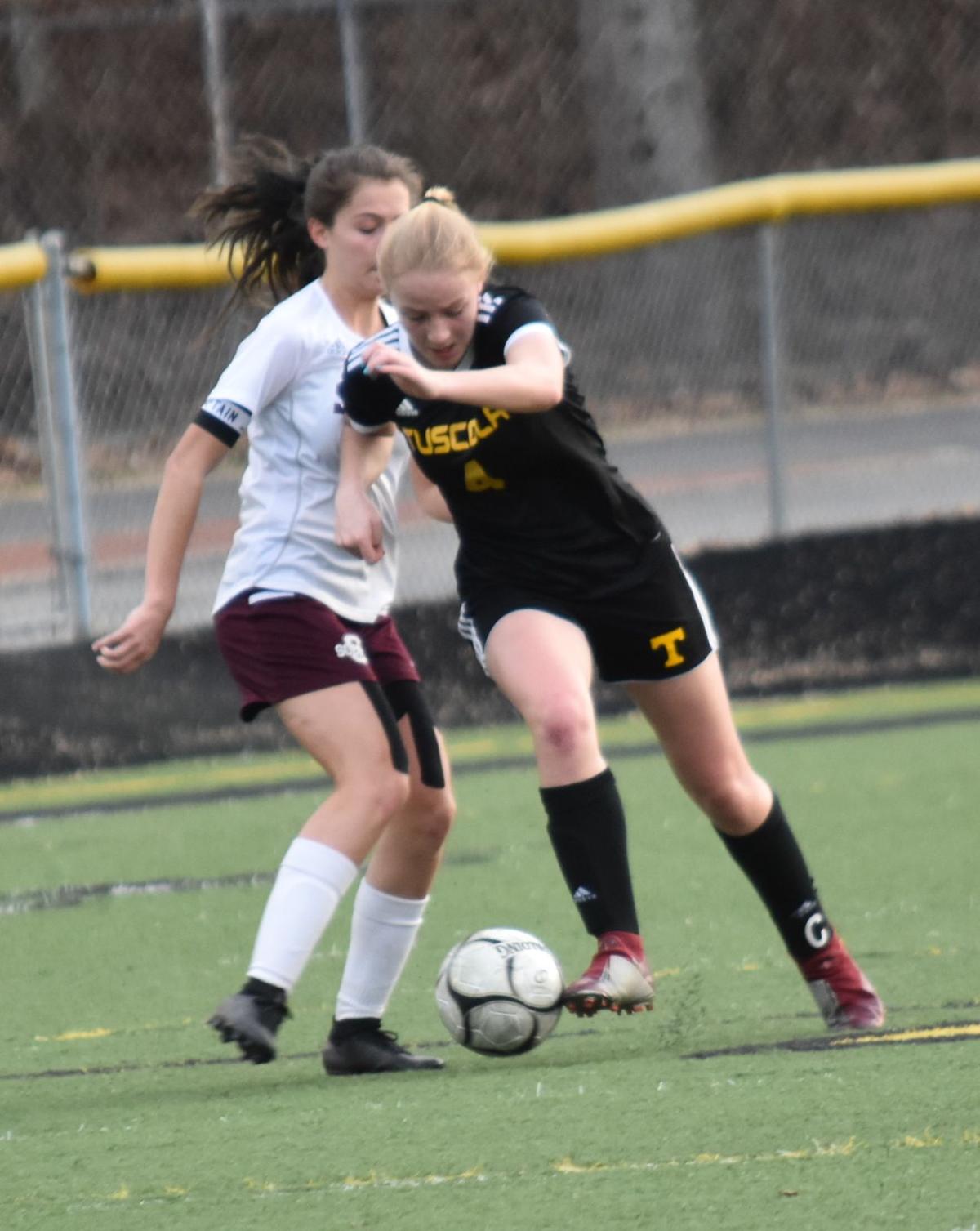 "We started the match a bit slow but we quickly found our groove," said head coach Liz Epps. Instead of adjusting to our opponent's slow play, we forced them to adjust to ours. The girls did a great job creating, combining and using the width of the field.

"We did not score easy goals and Swain did not allow open shots, so the balls that we put in the back of the net were the result of pure hustle and creativity."

Scoring for the Mountaineers were Gracie Westhoven with a brace, with Sarah Clarke and Skylar Sutton each scoring a hat-trick. Sutton has scored two hat-tricks, in two consecutive matches, so far this season.

In a previous match, the Lady Mountaineers shut out the North Henderson Knights 8-0 in conference action, last Wednesday in Hendersonville.

Kayden Mallette, Cooper Richardson and Izzy Hendershot scored the first goals of their high school careers with one goal each.

Clarke scored two goals and Sutton scored three goals during the course of the match.

The Mountaineers will travel to Asheville to take on Asheville High School Wednesday. This is their first conference match against one of the Soccer powerhouses in the WMAC Conference: AC Reynolds, T.C. Roberson and Asheville.