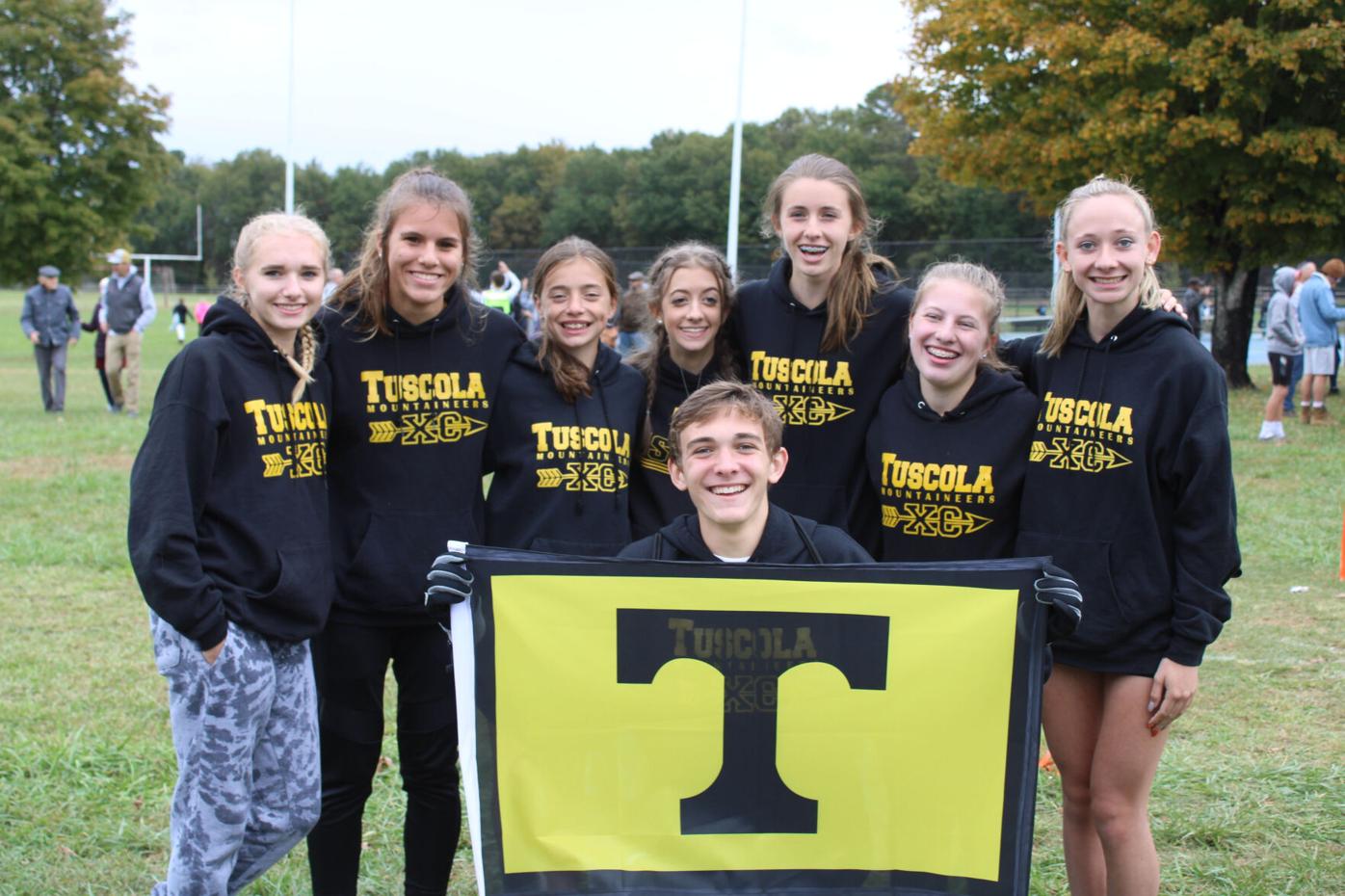 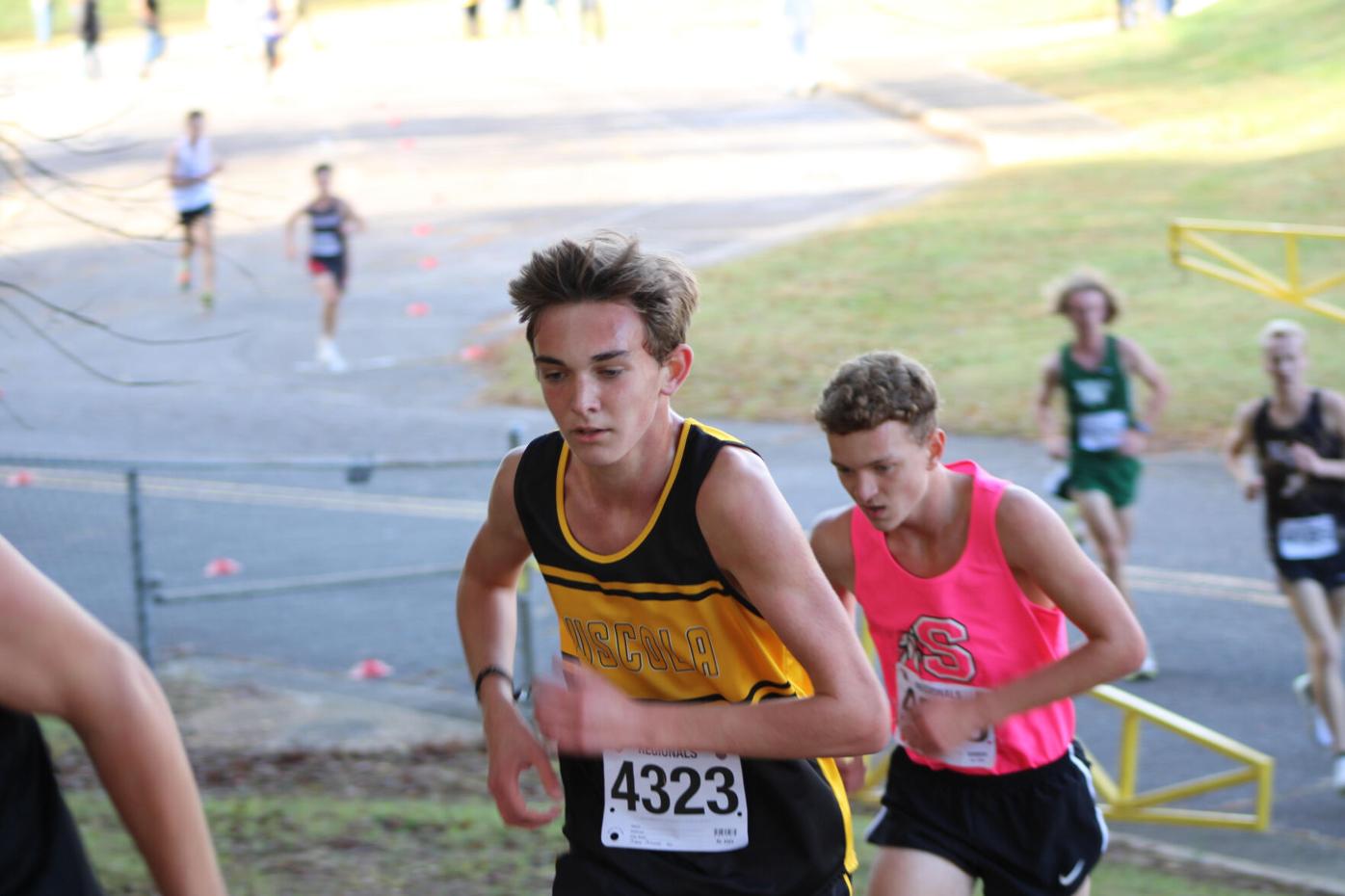 Tuscola senior Andrew DelBene charges up a hill at the NCHSAA 3A western regional championship meet Oct. 30 in Morganton. DelBene ran a 17:44 to qualify for the state meet. 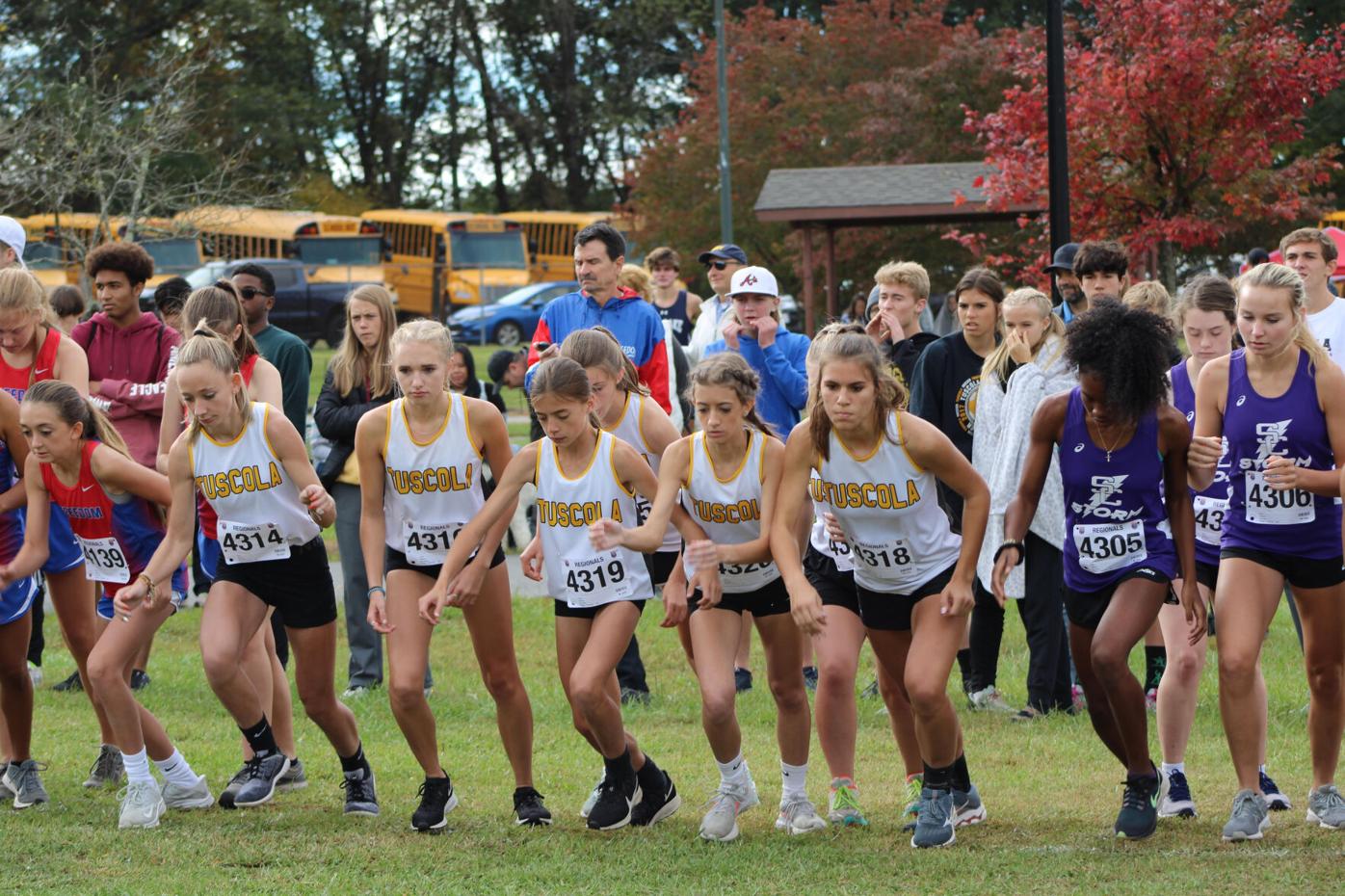 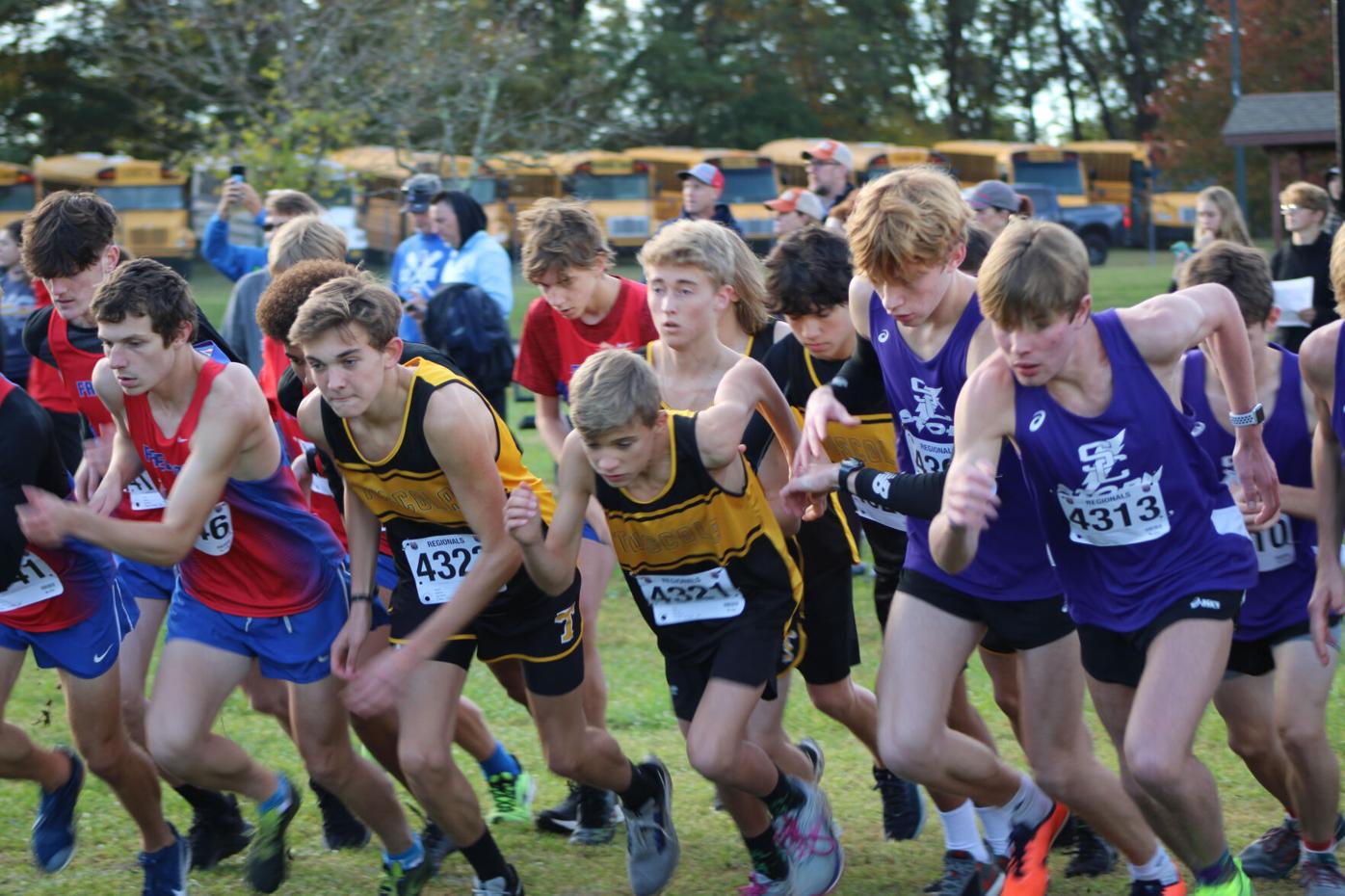 Tuscola senior Andrew DelBene charges up a hill at the NCHSAA 3A western regional championship meet Oct. 30 in Morganton. DelBene ran a 17:44 to qualify for the state meet.

Tuscola’s girls cross country team finished fourth in the western region and qualified for states as a team while Andrew DelBene advanced to states as an individual on the boys side.

“They have learned a lot over the past couple of weeks in regards to running in bigger meets, facing increasingly better teams and individuals and dealing with individuals and collective challenges that they had not experienced earlier in the season,” FitzGerald said. “I know they are focused and intent on showing that their earlier success and ranking was and is deserved. I and they expect a good outcome for their last race if this season.”

As a team, the Mountaineers finished fourth with 90 points. North Lincoln placed first with 33 points, followed by West Henderson with 73 points and North Buncombe with 87.

The girls squad is set to advance to the state championships Nov. 6 at Ivey Redmond Park in Kernersville.

Tuscola’s Andrew DelBene proved he is a force to be recognized in the cross country landscape. He led the boys team out of the starting box and settled in the top 25 to run a steady race to finish 22nd and earn a spot in the state championships.

“After seeing the progress Andrew made last spring on the track team and observing his effort very early in the season, I told him that there was no reason that he should not be able to qualify for the state meet if he continued to do the work. And he did, every single day,” FitzGerald said.

The Mountaineers had three runners finish under the 20 minute mark: DelBene, Jordan Lombard and Noah Clancy. Bryce Cope, who ran a 20:01, and Christopher Wells, who finished in 20:05, just missed the under 20-minute mark.