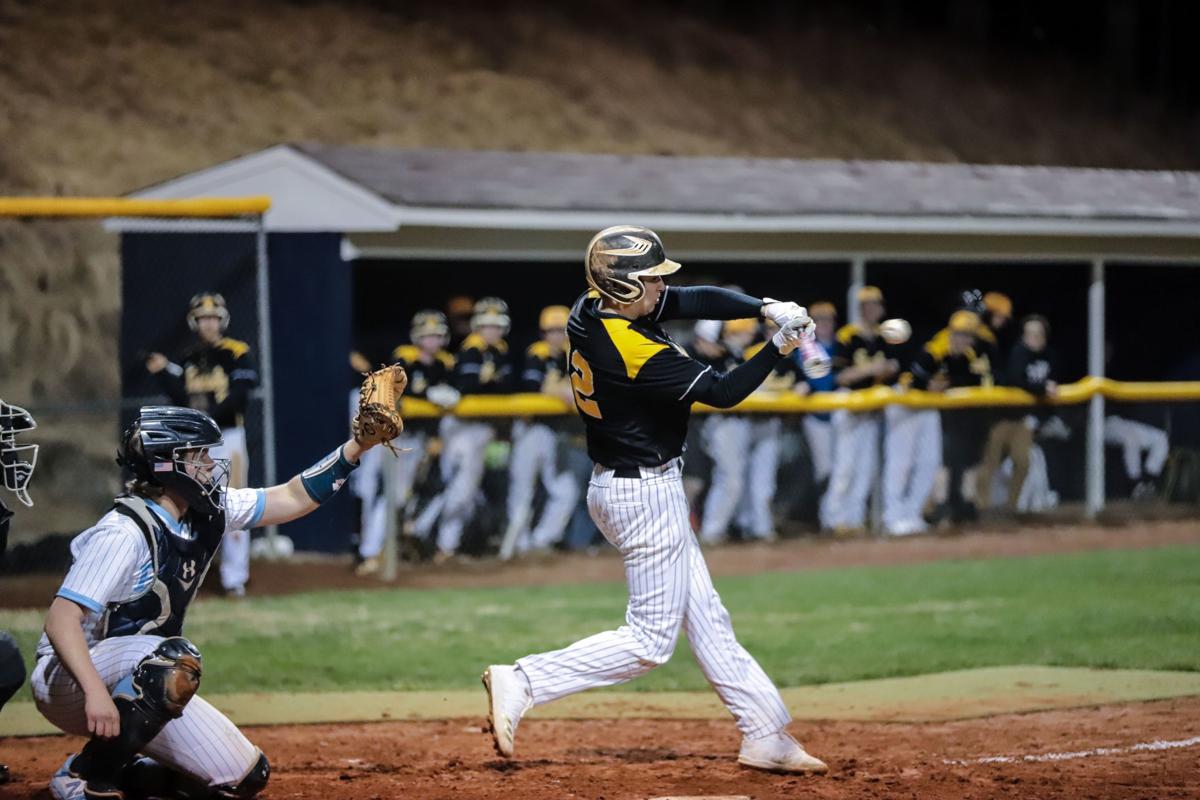 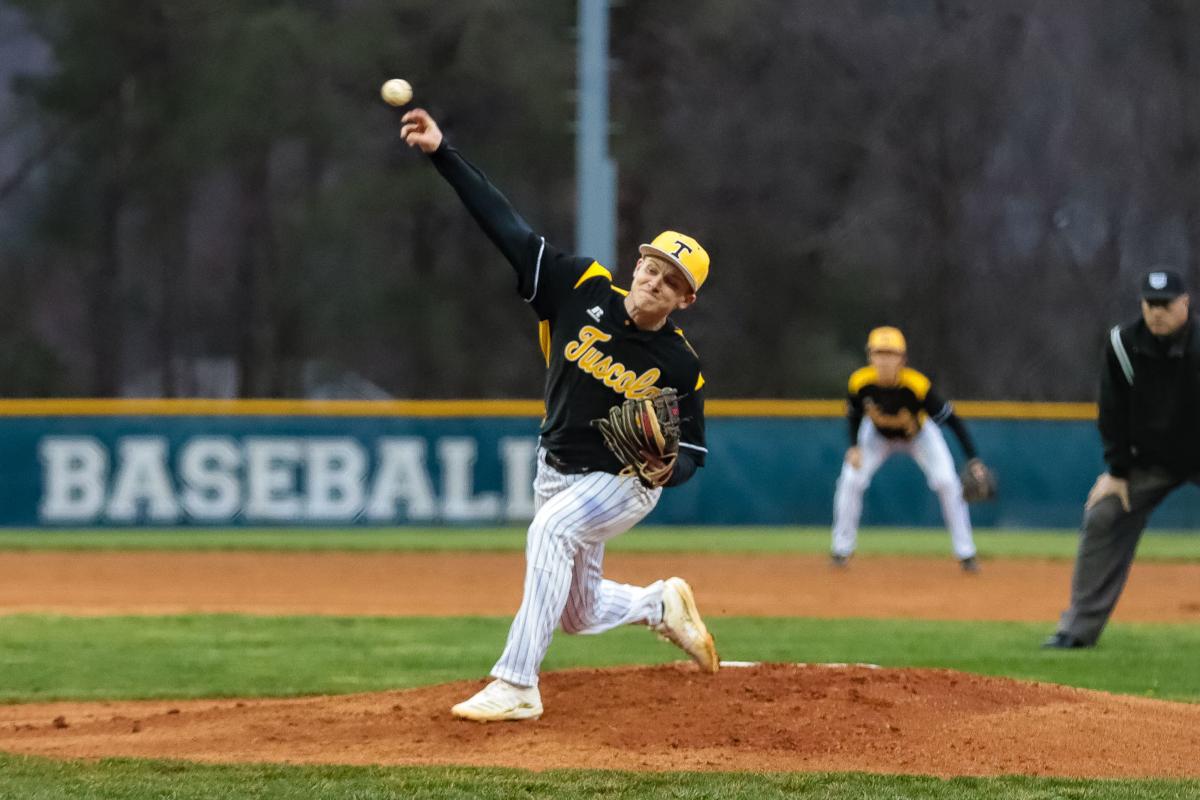 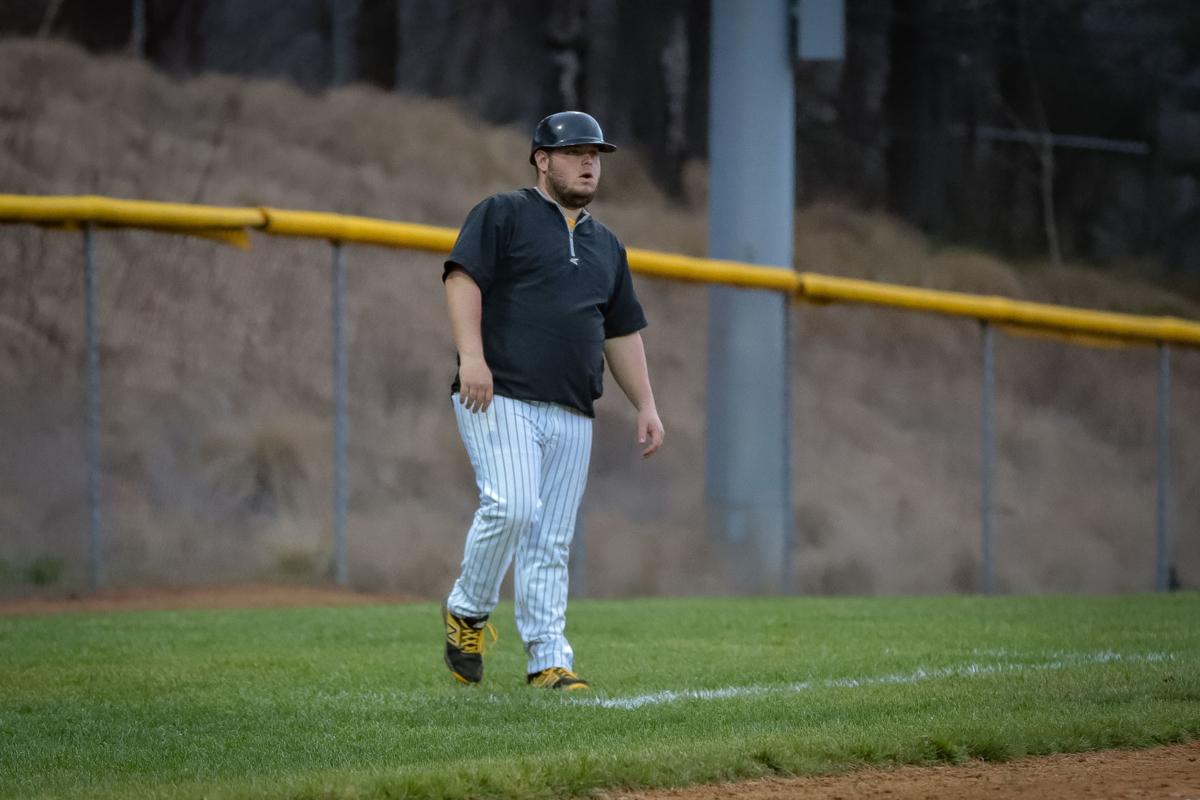 As the sports world prepares to close its doors for the foreseeable future, there was one more night of normalcy for high school sports in western North Carolina.

Ahead of the NCHSAA’s 11:59 p.m. suspension of spring sports due to the COVID-19 outbreak, games were still played. For Tuscola baseball, that meant picking up its first win, a 4-2 victory at Enka.

“I’m proud of them,” said Tuscola head coach Zack Shepherd. “They continued to compete even after three losses. We had a great two days of practice leading up to today, and the kids have bought in. It’s a shame that this could be the last game of the year, because everything’s coming together.”

After Enka picked up a one-out walk, a single to left and error but runners on first and second in the bottom of the first. The Jets took a 1-0 lead on an RBI groundout, but the Mounties limited the damage to one run.

The Mounties loaded the bases with two outs in the top of the second, as, after Jett Benson reached on an error to lead off, Hayden Driver drew a two-out walk and Ephraim Tice was hit by a pitch. That brought up the top of the order, and Williamson was also plunked, bringing a run in to tie the game at one.

Moss then drove one into the left-field gap, plating two more to put Tuscola up 3-1.

After Trent Turner walked and stole second to lead off the third, Clay Burgess roped a two-out single to right to put Tuscola up 4-1.

“We were definitely struggling the first three games,” Williamson said. “Coming out with a win was just big mentally. We’re so happy right now that we finally got a win.”

After Enka led off the bottom of the fourth with a single, Tuscola turned a double play, as Zack Cabe caught a deep fly in right field and picked the runner off first when he took too big a lead trying to steal second.

Williamson hit the first two batters he faced in the bottom of the sixth to put runners on first and second with no outs, and issued a one-out walk to load the bases, but limited the damage to one run with a sac fly and swinging strikeout to send the Mounties to the seventh up 4-2.

Enka picked up a one-out single to left to lead off the bottom of the seventh, but Williamson retired the side to finish the complete game and Tuscola’s first win of the season.

“He was able to dig down deep,” Shepherd said. “The kid’s pitched his whole life. He knew what he had to do. I went out there for a quick visit, he said, ‘Coach, I’m fine, the ball slipped. I got it.’ And then after the sixth inning, he came over to me and said, ‘Coach, I want to finish.’ So I let him finish. He got the job done.”

This will be the last game until at least April 6. No one knows what’s around the corner, but the Mountaineers can know they played their hearts out and went out on a high note.

“I was proud of them,” Shepherd said. “They could have folded in. They could have come out and said ‘Whatever, it doesn’t matter. The state’s taking baseball away from us, we can just go through the motions.’ But they came out and competed every pitch like we wanted to, like we’ve talked about since day one when I got the job. We talked about that there was a certain way that we were going to play baseball. They played it tonight. We moved runners over. We stole. We were aggressive. We were flying around the field making plays. We were picking each other up. It was good baseball.”