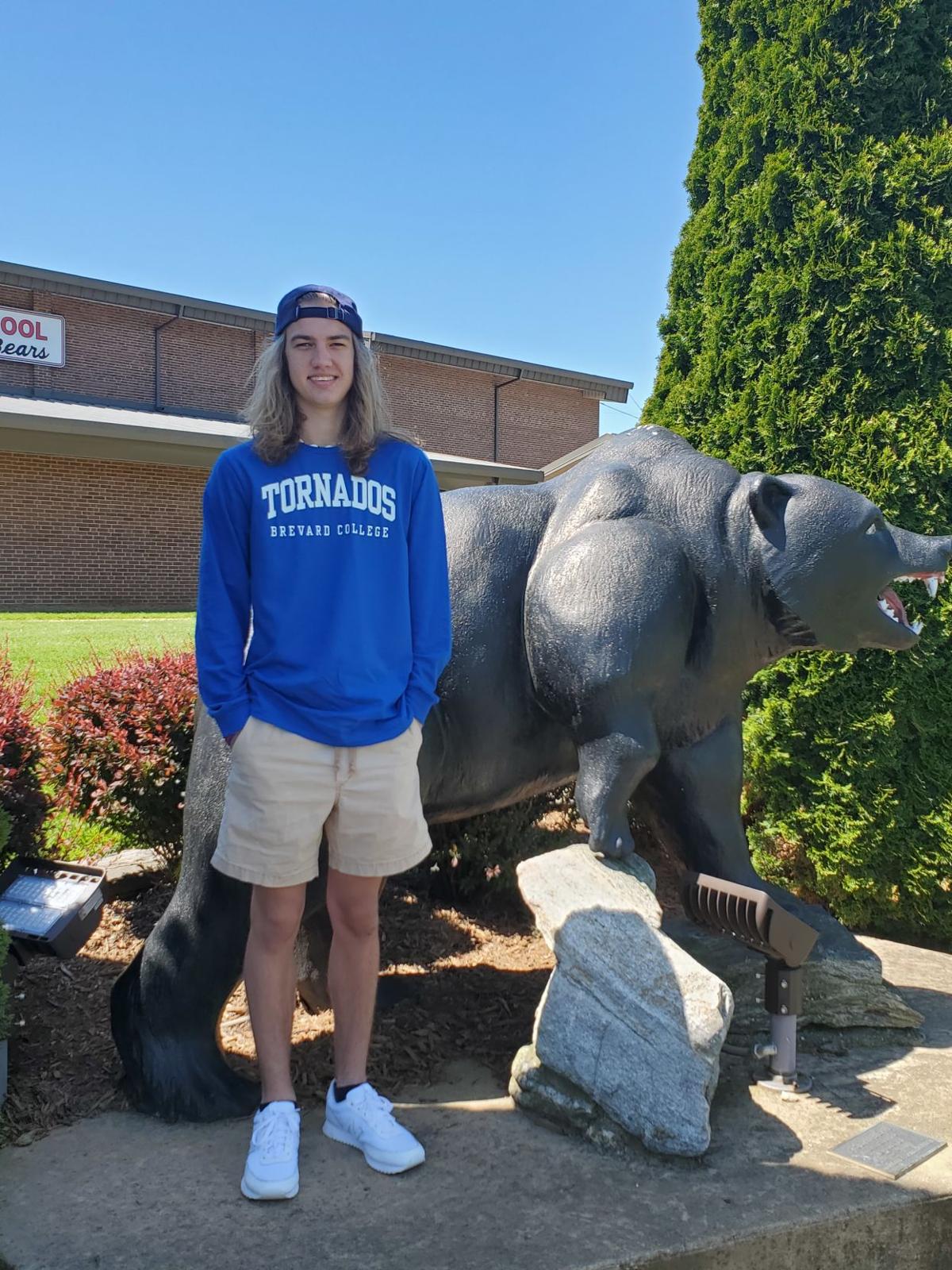 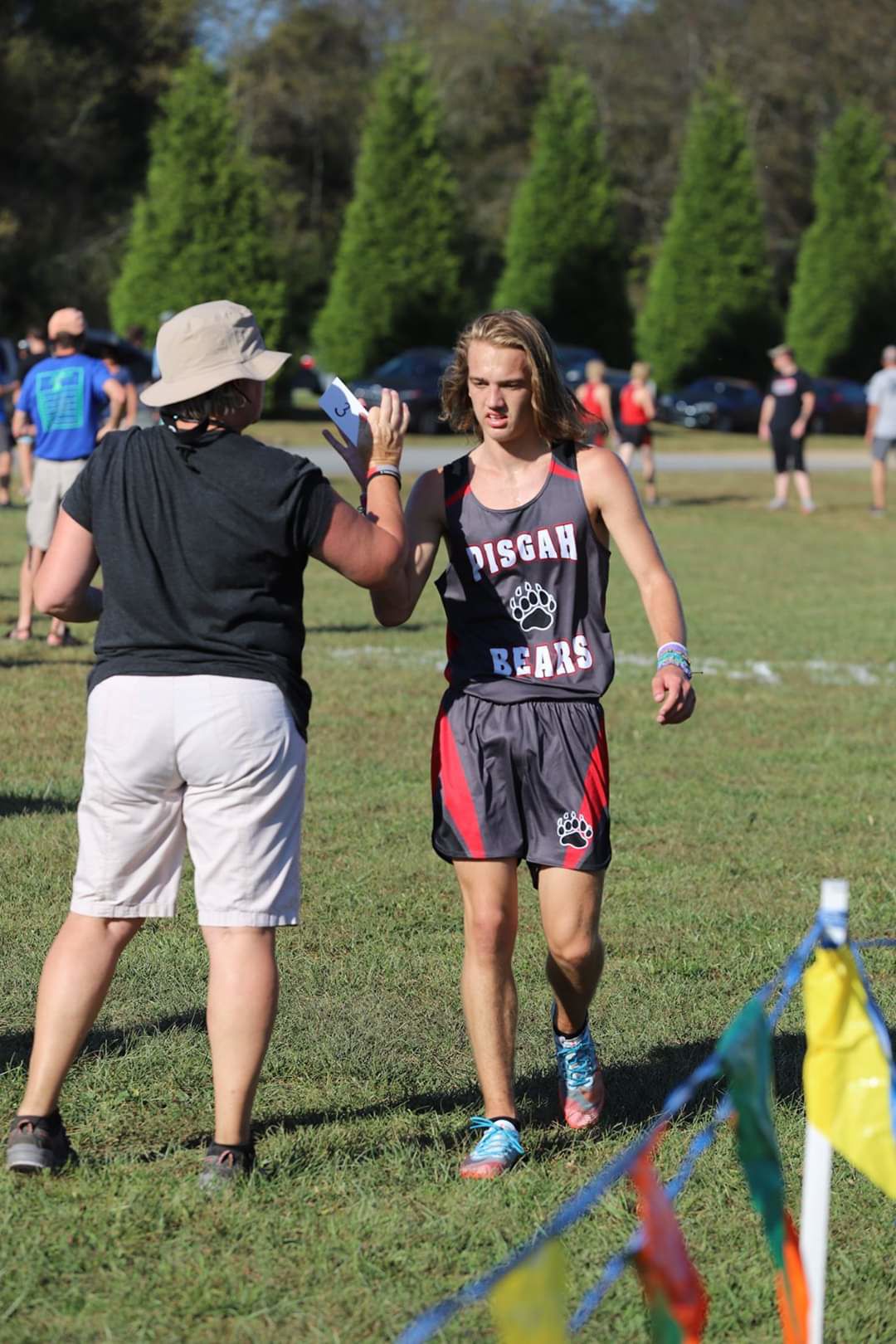 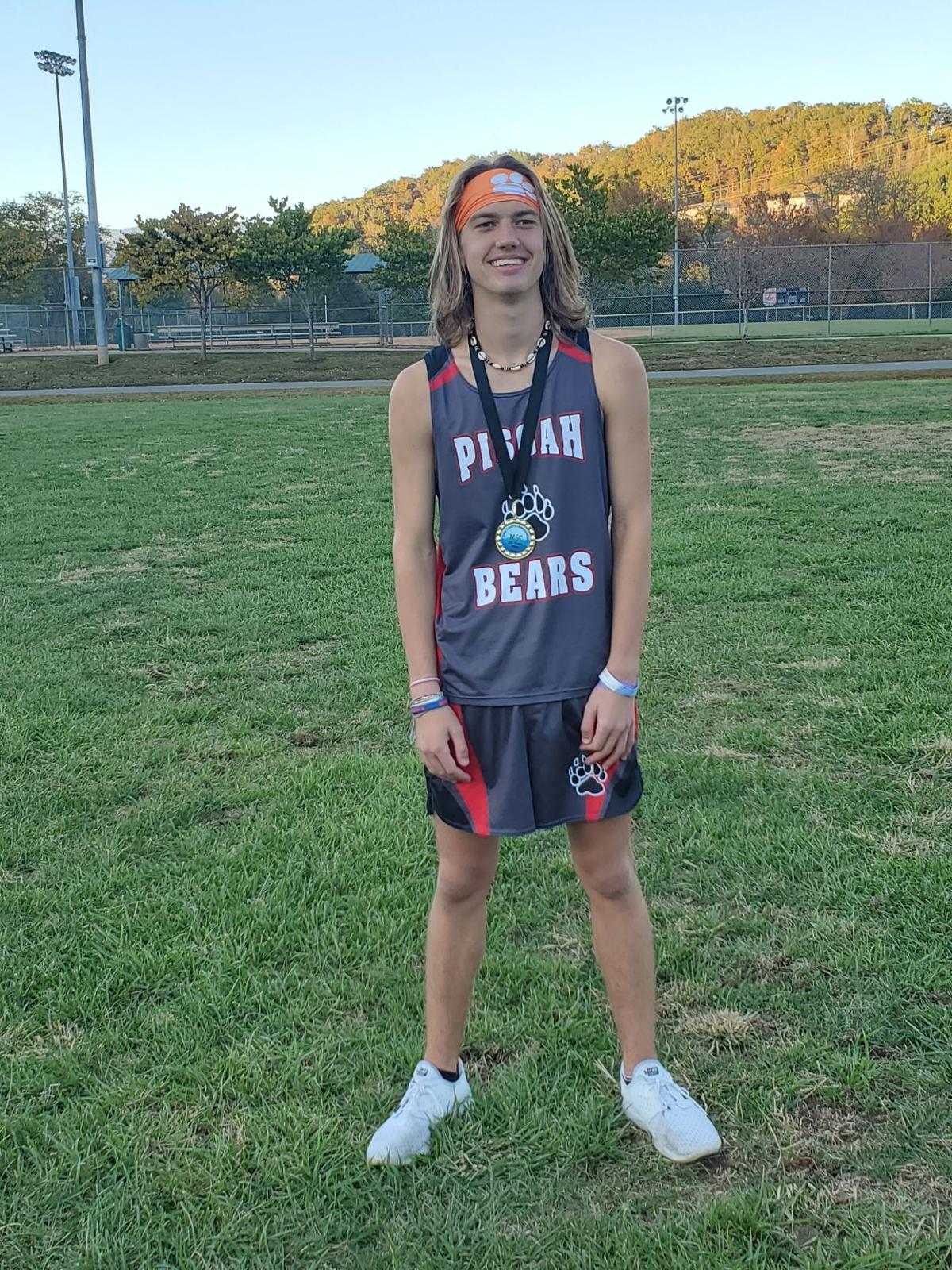 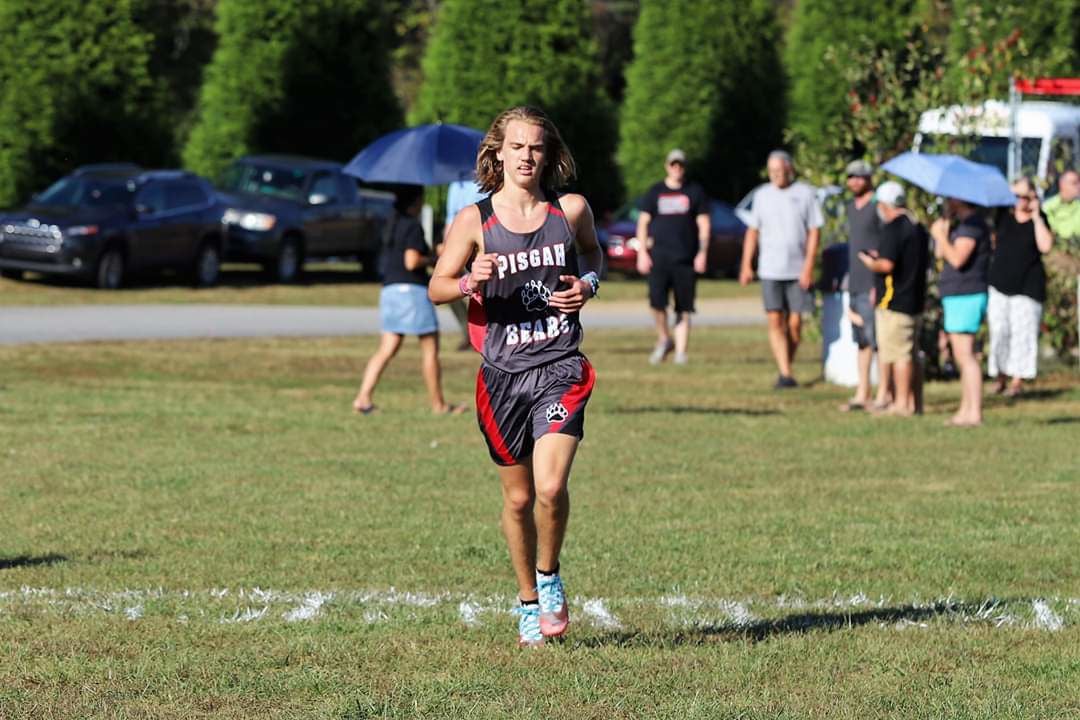 Pisgah cross country senior, Jake Moore, will keep on running, and he’ll do so close to home. Moore will run cross country and track and field at Brevard college starting next fall.

A four-year runner for the Bears, Moore did not enter his freshman season with any aspirations of running in college. However, as his times began to improve, and colleges began to take notice, he knew extending his career was something he wanted. After a conversation with the Brevard coaching staff at the White Squirrel meet in Brevard this season, he found a fit.

“I think it’s awesome,” Moore said. “Not a lot of people get to go onto another level and continue to play the sport that they do. Everybody wants to play sports as long as they can. It’s pretty hard to think about the last time that you’re going to get to do it. So just having another four years to be able to do something is pretty crazy.”

Stephanie Kuykendall has coached Moore all three years she’s been the head cross country coach for the Bears.

“He was a leader,” Kuykendall said. “... His leadership and his drive and determination pushed others to be all that they could be. He wanted everybody to have what he had, that drive to better themselves.”

Making friends with his teammates, improving his times, bettering himself and experiencing the joy of competition are all aspects of running Moore enjoyed in high school and is looking forward to at the college level.

“I’m just excited to run,” Moore said. “Just being able to continue what I’ve been doing the last four years is great for me. Just the joy of getting out there and running against other people, other schools and stuff like that. Just to improve myself.”

Kuykendall knows Moore has what it takes to find that success after seeing his willingness to work day in and day out, no matter the circumstances, to improve.

Moore will look back fondly on his time as a Bear.

From the friendships and bonds formed with his teammates, to the lessons learned from his coaches, he knows his time at Pisgah was crucial in getting him to this point.

“It meant the world to me,” Moore said. “To come from nothing to running the times that I was running this year, and the experience that you get out of it. A lot of people look at running like it’s the worst thing in the world, which sometimes it can be, but just being around everybody and getting to enjoy the competitive nature of it all, everything comes together like that and it’s pretty fun.”

Moore is also excited to be a representative of the Pisgah program in the collegiate ranks, and hopes to inspire others to strive for the same.

“It makes me feel great that people can see that somebody came from Pisgah and actually made it to another level,” Moore said. “I know there’s a couple people on that team that are going to be there next year. They know that I’m going to run in college and hopefully since they’ve seen that I can do that, if they push themselves hard enough that maybe they can do that too and get to experience another four years of it.”

Moore also played baseball at Pisgah. While his and his teammates’ senior year was cut short by the COVID-19 pandemic, and Moore didn’t get to have an in-person signing day for his college commitment, he’s grateful to have been able to finish his cross country season, and to have stepped on the baseball diamond at least a couple times in early March.

“I love both of the sports, and I wish that I could have finished both of them up,” Moore said. “But just getting to run those last meets and not thinking ‘I might not get to finish it’, that’s great that I could run it. Even though the last meet was cut short and I didn’t place as high as I wanted to, just being able to think ‘this could be my last one,’ you have a different feeling of it. Even though baseball was cut short, just being able to play with those guys one last time, even though we didn’t know that it was going to be our last game, it still means the world to me to be able to step on that field with those guys.”