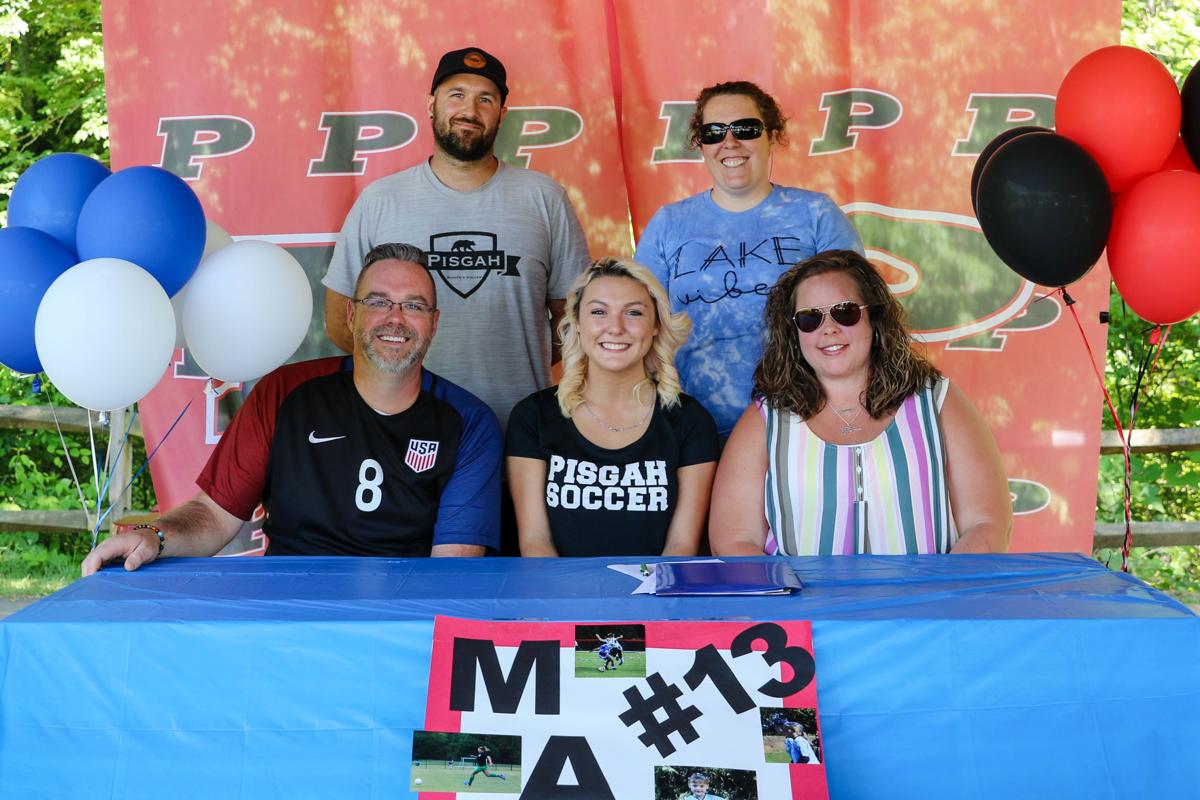 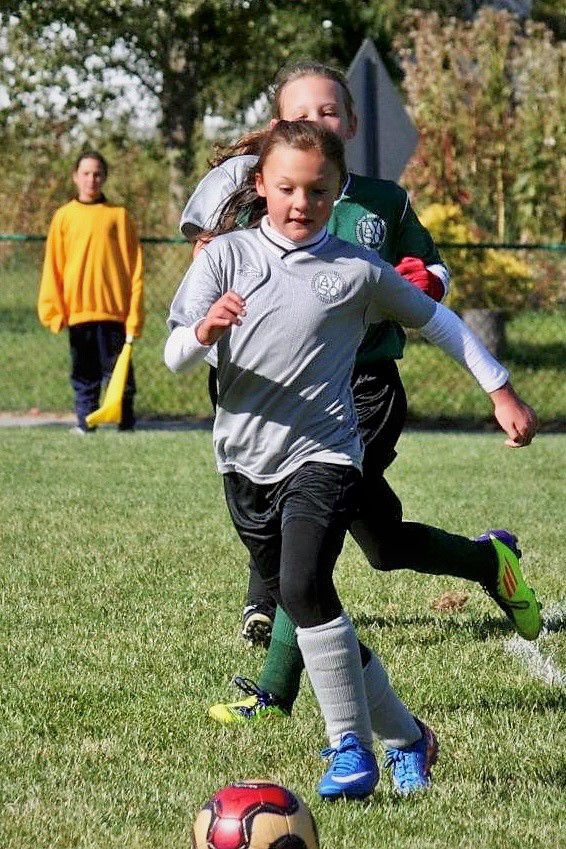 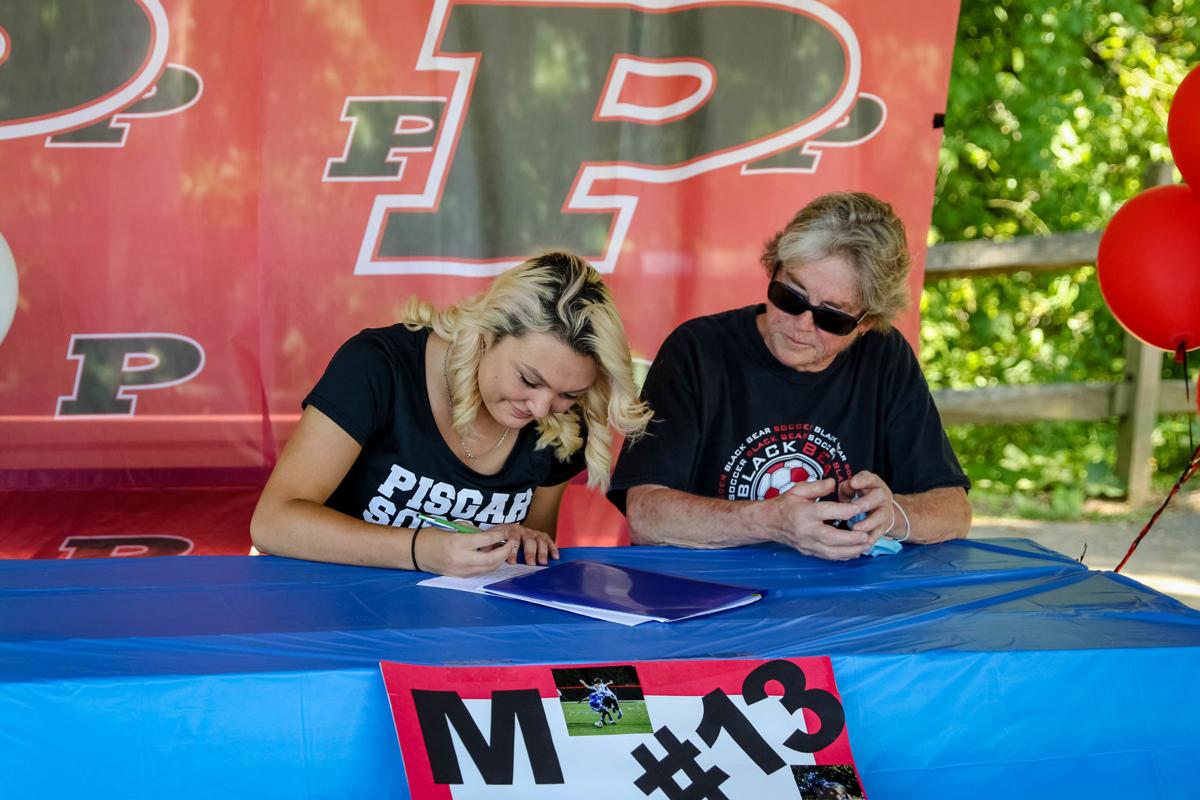 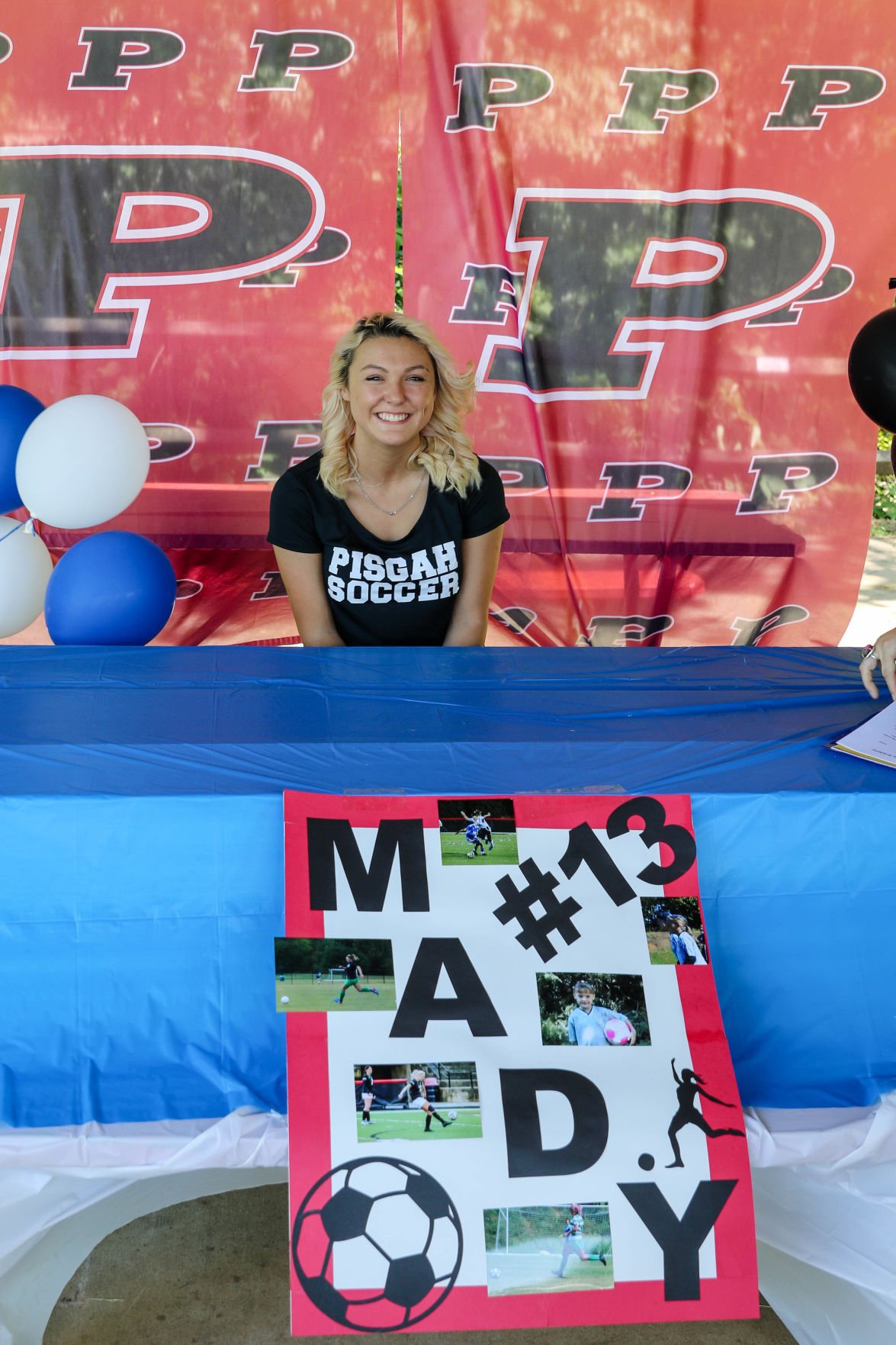 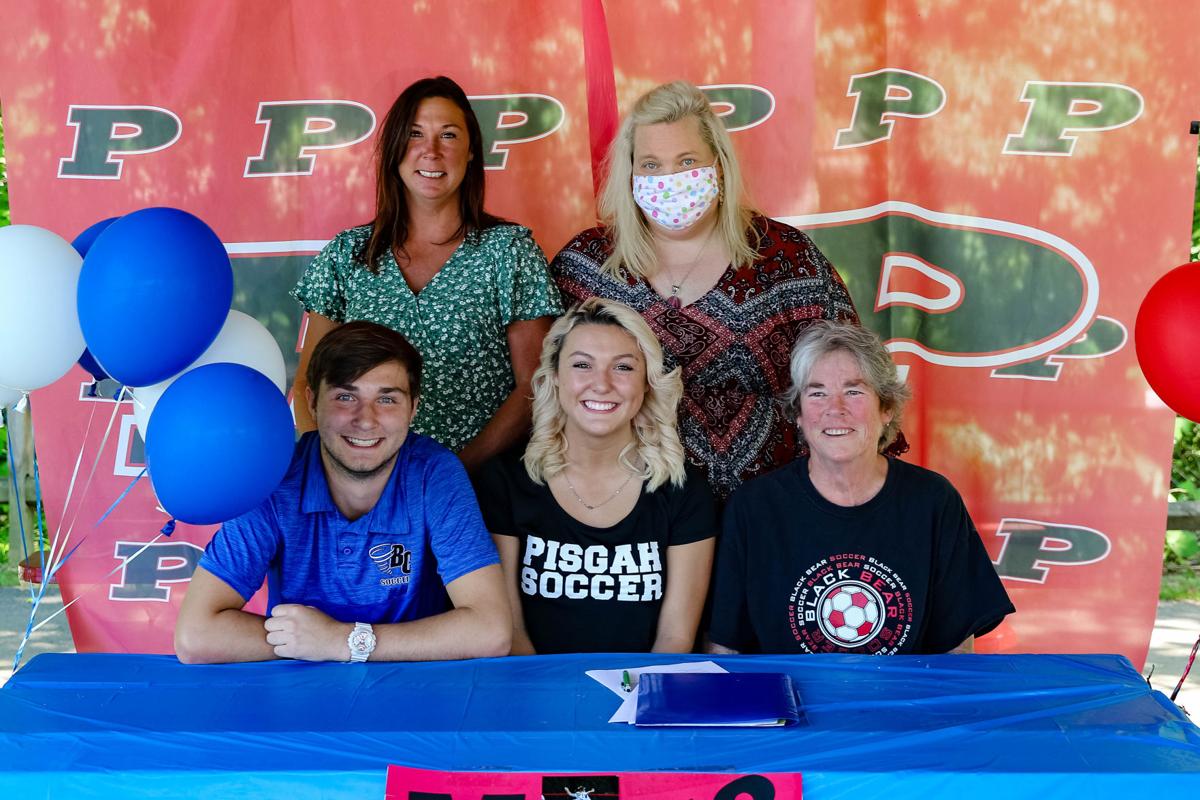 She earned an offer and $36,000 scholarship to play at Virginia Beach Sports Academy, an international college prep and boarding school that helps student athletes prepare for a chance to play in college.

“I feel really blessed,” Hendrie said. “I know there’s a lot of really good players out there that he could have chosen to be a part of his team. But the fact that he reached out to me, I feel blessed and I know I won’t let this opportunity go to waste.”

While Hendrie will be missed at Pisgah, head coach Joe Pinkston knows what a big opportunity this is, and was completely supportive of Hendrie’s decision.

“Obviously, that’s a big loss for us,” Pinkston said. “She’s a fantastic player. We’re also very proud of her for being able to earn an opportunity like that. She’s definitely very deserving of it, and we don’t feel like she’s betraying us in the slightest. If we had our choice, we would definitely want her to be a part of this team for as long as she can. But, we’re also very supportive of our players, and for her to have an opportunity like that is such a big deal.

“We’re super proud of that, and we’re definitely going to be looking to see what all she can accomplish doing that. It’s going to help her. She’s a player that wants to play in college and I definitely think has got the skills to do it. We’re looking forward to seeing what she can make out of that opportunity and where it takes her in the future.”

For Hendrie, having that support and understanding from Pinkston made the difficult decision to leave Pisgah a year early easier.

“It made it a lot easier,” Hendrie said. “He’s been one of my favorite coaches to play for. He’s really understanding and he’s really helped my game a lot. So the fact that he was so supportive really helped.”

Hendrie, who was part of the Bears’ historic 2019 season, will look back fondly on her three years playing girls soccer in Pisgah red and black.

“It meant a lot to me,” Hendrie said. “That’s been one of my favorite things at Pisgah. I always looked forward to the team and playing with the girls. Even though I played club, that team has been very special to me.”

Hendrie is looking forward to the chance to improve her game, become a better player, leader and teammate and give herself a good shot at earning a college soccer scholarship.

She’s also looking forward to representing the Pisgah program, and showing the kind of player it can produce.

“I’m very excited, because I think in the past people have underestimated Pisgah girls soccer, and now that I’ve gotten this opportunity I’m hoping that I can show everybody that Pisgah girls are really something special,” Hendrie said.