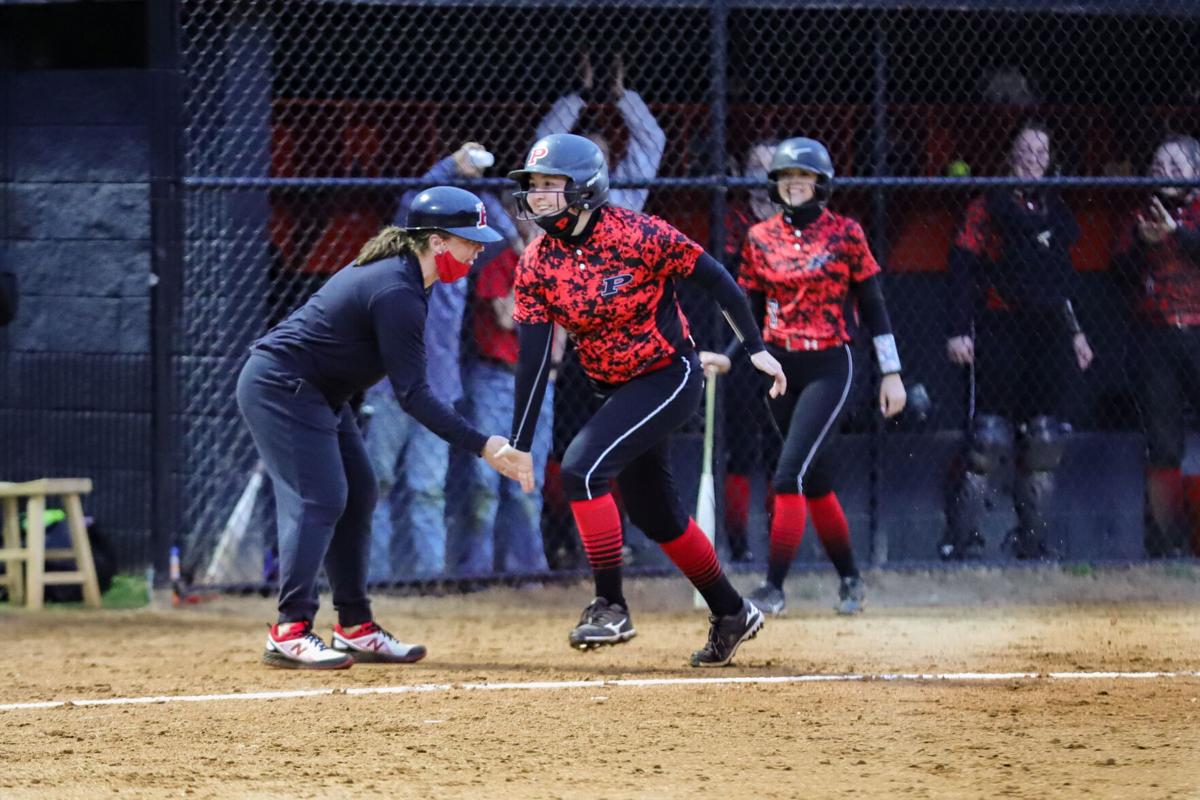 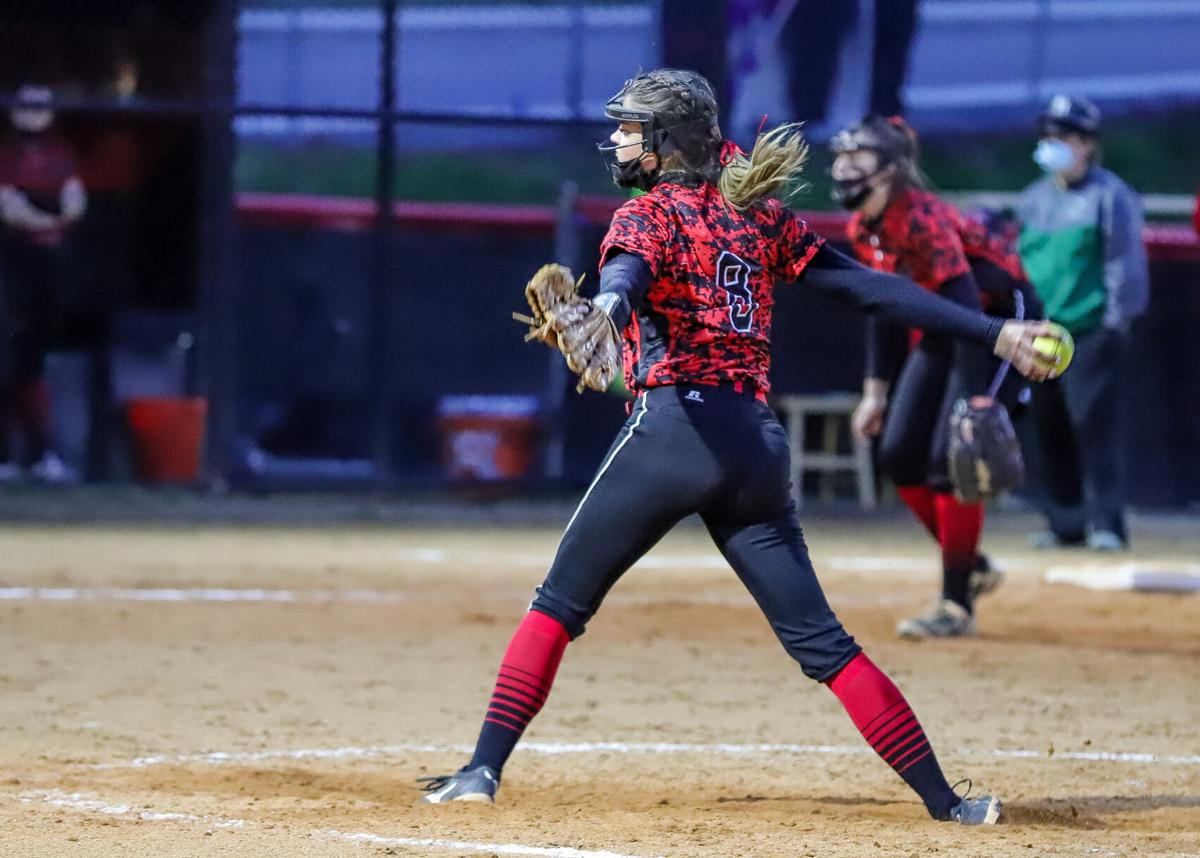 STRIKE OUT — The Bears’ Charlee Hall collected three strikeouts against the Panthers on Tuesday.

STRIKE OUT — The Bears’ Charlee Hall collected three strikeouts against the Panthers on Tuesday.

“We played a very veteran Franklin team. A lot of respect for that program. They have three or four exceptional hitters that are very aggressive at the plate. All around, they are solid,” said Pisgah Head Coach Heidi Morgan.

Hitting stars for Pisgah were No. 1 first baseman Hudson Carver, No. 4 third baseman McKenna Browning and No. 12 center-fielder Colby Warren. All went 1-2 in the game.

“Although we’re also a veteran team in certain positions, we have several young players. This loss certainly does not define our team. Toughness is a choice, and today we will get back to work and learn from this,” added Morgan.

Pisgah’s next game is on the road at Madison High School in Marshal when the Bears will face the Patriots on April 8. Madison is coming off a loss to Mountain Heritage. Their record stands at 3-2 (3-1 conference).