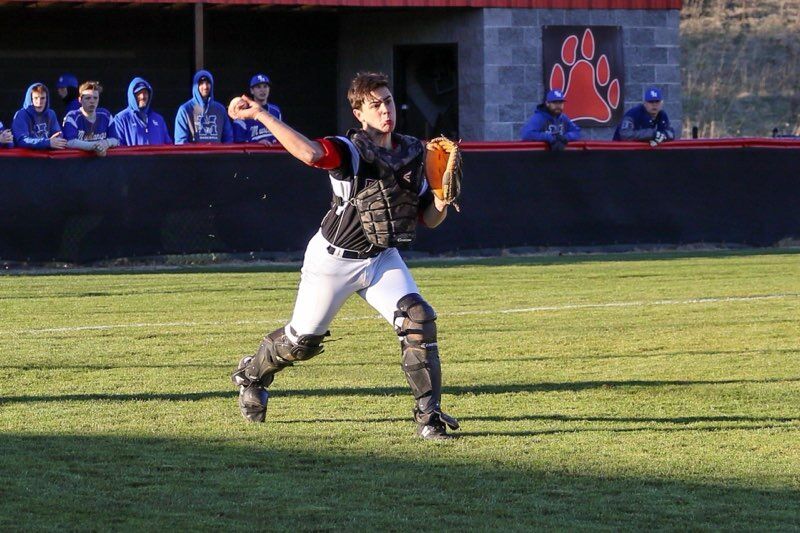 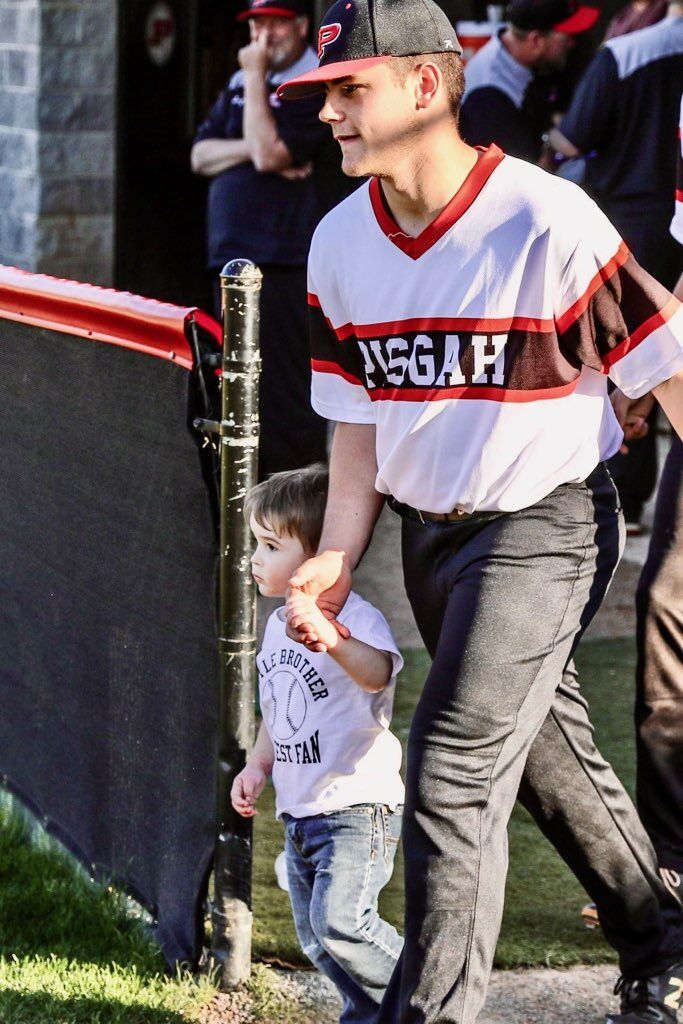 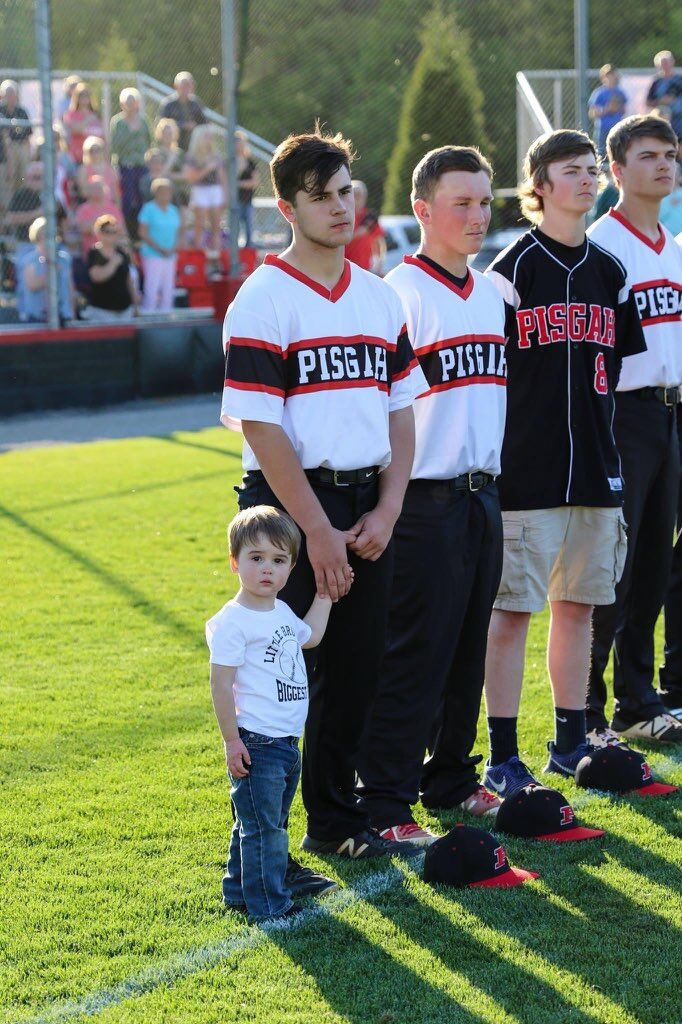 MEDFORD — Levi Medford (end of the line) with his little brother Adam. 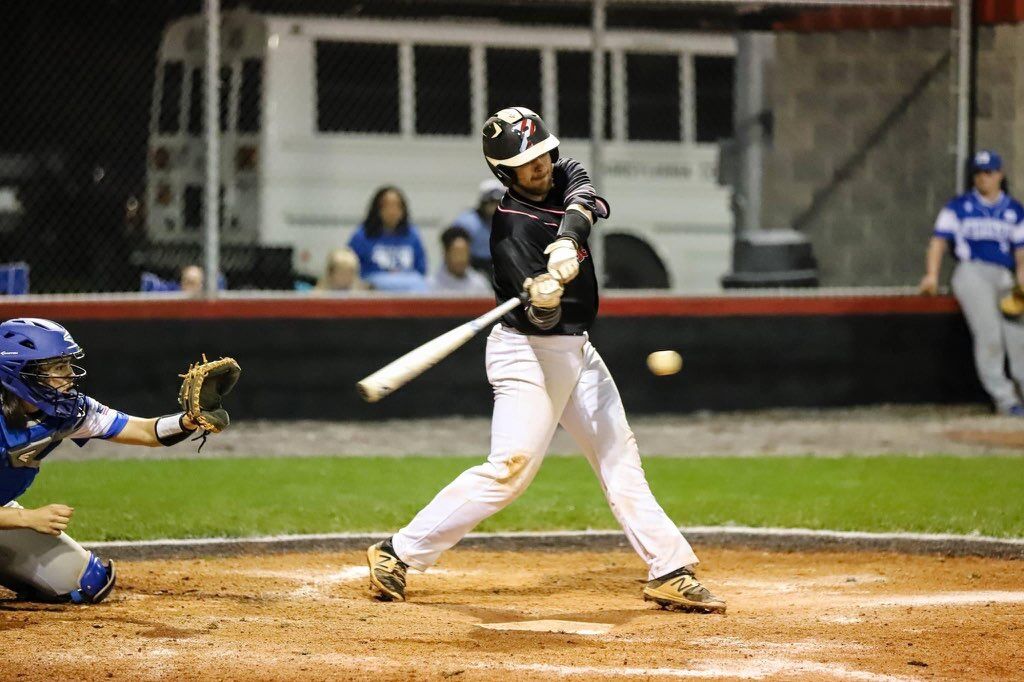 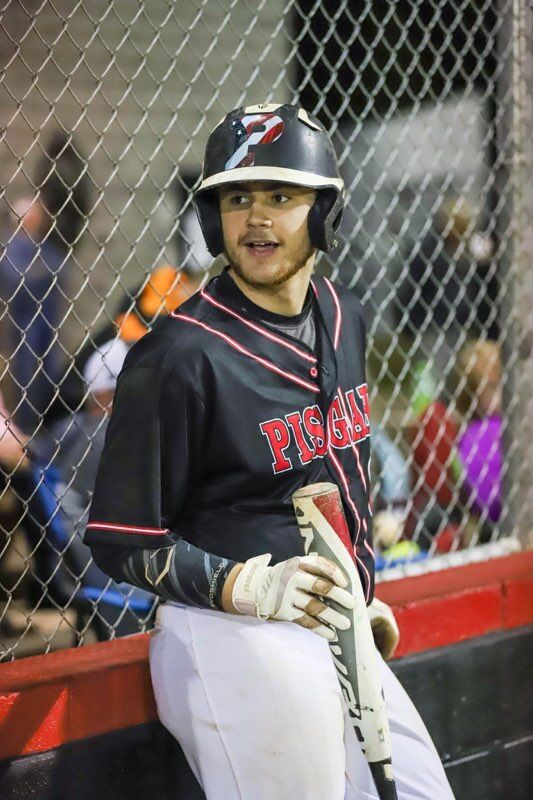 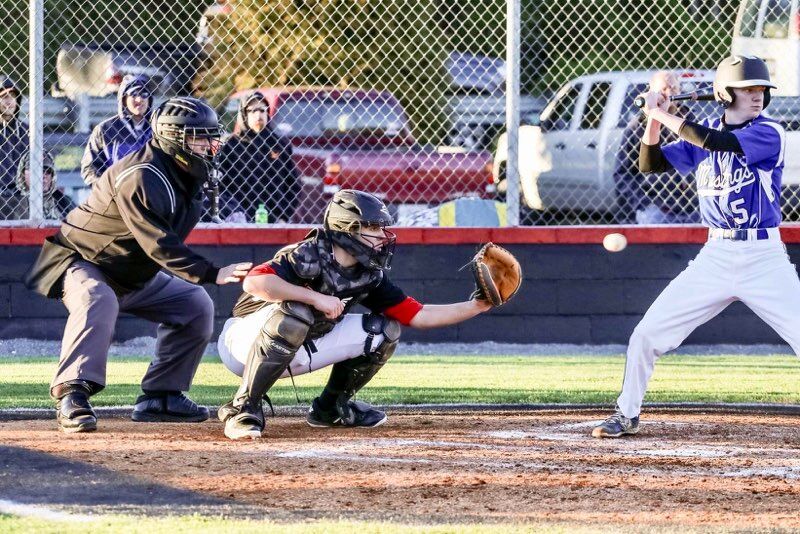 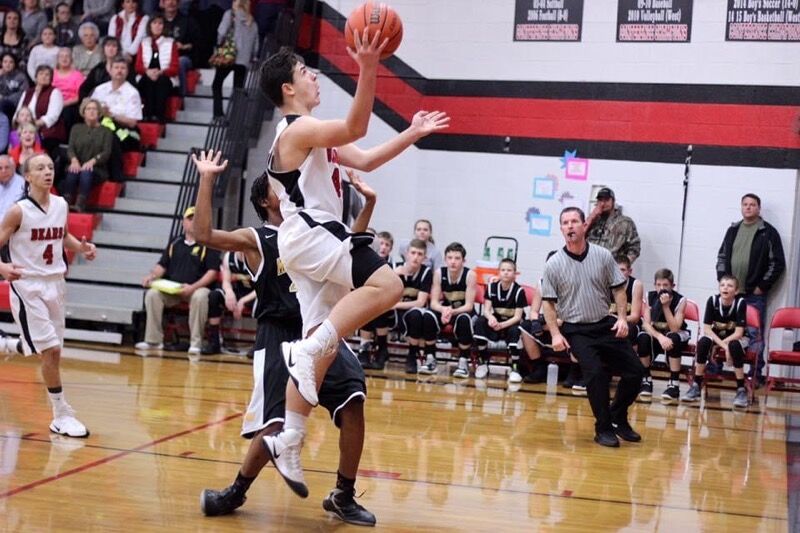 MEDFORD — Levi Medford (end of the line) with his little brother Adam.

For Medford, the first priority was the academics and seeing if what they had was what he wanted, as he explores the possibility of going into forensic science. He also wanted a good fit on the field and a similar tight-knit feel to that of Pisgah’s athletic program.

“That’s really what I looked for,” Medford, who also has played football and basketball, said. “Finally narrowing it down to King, I feel like they just had a good environment around them. They really seemed like a family up there, so I felt like that was my best move.”

For Medford, being able to play baseball as long as possible, including in college has been a dream his whole life.

Now, that dream has been fulfilled.

Not that it came without hurdles. As a catcher, Medford probably knows a thing or two about signaling for a curveball. He probably didn’t call for the one life threw him this year.

The COVID-19 pandemic has had a huge impact on recruiting everywhere, particularly for spring athletes who barely got to play in high school. It’s also halted in-person recruiting visits for long periods.

Still, Medford, despite the obstacles, and largely thanks to still getting to play some travel ball this summer, was able to showcase himself and find a fit.

After Medford’s career as a Bear comes to an end following his senior season, he’ll definitely be missed. He’s been a strong catcher heading into his fourth year, a “big bat” in the lineup, a solid presence behind the plate and a deterrent to would-be base stealers.

But he brought plenty off the field too.

“He’s done everything that we’ve needed him to and he has grown,” said Pisgah head coach Harold Shepard. “He’s continued to grow. He’s a leader. That’s a work in progress, it’s not something that’s finished, but he’s leading. He gets out there and does extra. He’s a good kid. I hate to think that I’ve only got 14 games left with him, but I’m excited for what the future holds for him.”

Medford said his time as a Bear has meant “everything” to him, and helped shape him into the person he is today.

He knows that, through the years, Shepard and his coaching staff’s ability to motivate and push their players, even through difficult or uncomfortable situations, has played a huge role.

“I feel like that’s really going to help out in the long run, especially since now I’m going to college and there’s going to be situations there that I’m not always comfortable in,” Medford said. “That scenario where he’s pushing us through and pushing us to do our best, and yet he still has our backs, it just helps out a lot.”

And now, Medford will get to take pride in representing a program that’s meant to much to him at the next level.