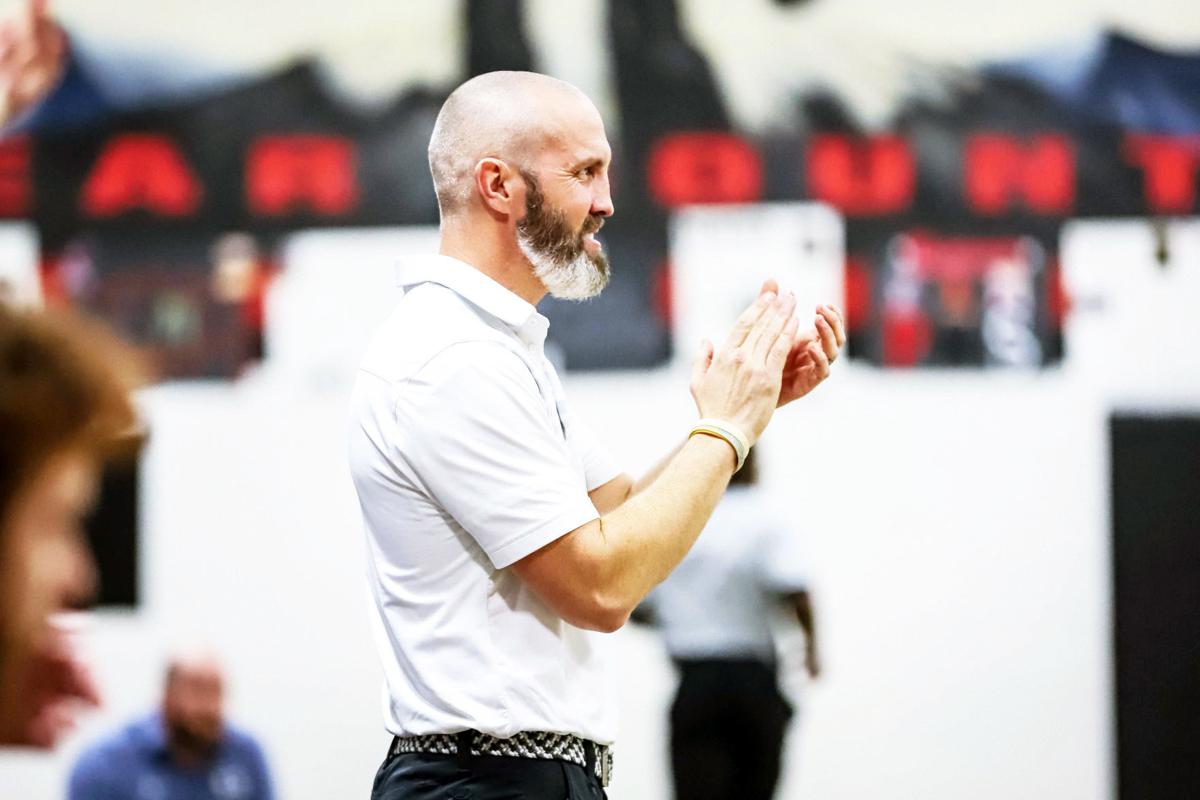 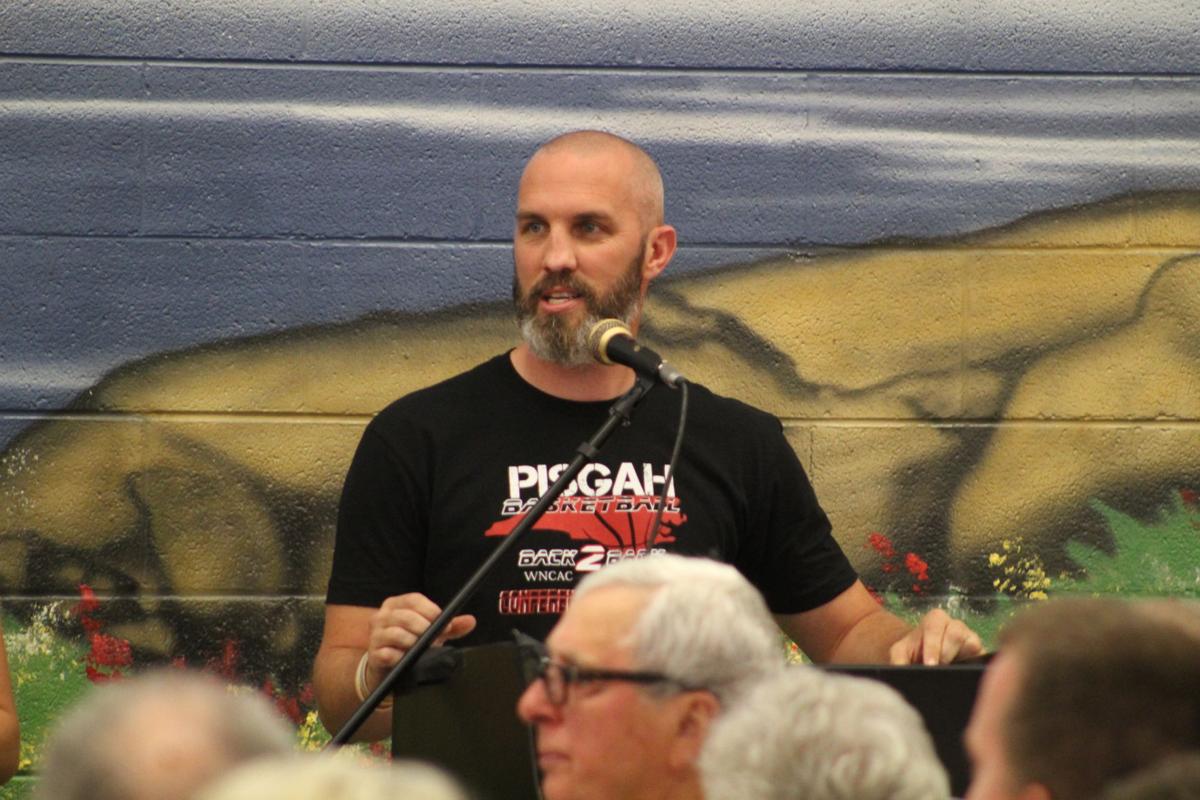 Pisgah High School will have a new athletic director next school year. After 14 years at the school, Casey Kruk is departing for a new role, taking over as principal at Canton Middle School.

Kruk spent the last three years of his tenure at Pisgah as AD, and the five before that as associate athletic director. For 11 years, prior to this past year, he was the head coach of the varsity boys basketball team.

It will be hard for Kruk to leave a place where he’s seen and done so much, and that has meant so much to him, but he’s ready for the next chapter as a principal, and an opportunity he knew he couldn’t pass up.

“I can’t even put into words what this community has meant to me and what it continues to mean to me,” Kruk said. “... I feel such a sense of loyalty to the Haywood County community and all that they’ve done for me. It means a lot to be part of any school in this system, but especially to continue, and I’ll still get to say go Bears, which is great, and I think it’s a natural fit for me to move into that position.”

Pisgah Principal Clint Connor will now open the search to replace Kruk. The two have worked closely together during their time at Pisgah, and have been close friends since before that.

“Casey’s done a great job,” Connor said. “I think the main thing about Casey is he loves Pisgah High School. He’s a true Black Bear.” He and I actually got to coach together early on. He’s just a big part of the family at Pisgah High School. He’s taken that baton that was passed to him and has run the race as good as he possibly could. He’s left it in good standing.”

Kruk will remain in his role at Pisgah for the next couple weeks as his job at Canton Middle doesn’t start until July 1.

Connor said the athletic director job would be open to both internal and external candidates. He planned to send an email to Pisgah staff Tuesday about the opening, and post it on the Haywood County Schools Website.

Connor said there are “great candidates” for the job at Pisgah, but he wants to open the job to external candidates as well to find the right fit.

“I’m not saying that we won’t hire internally. I’d love to do that,” Connor said. “But a good friend of mine always said, you open it up and hire the best one possible, because you never know when Mike Krzyzewski or Dean Smith might apply. If you don’t ever do that, you’re not giving the kids a chance.”

The school will interview the top three or four candidates. Connor said he’d like to move quickly, but securing the best fit is the most important objective of the search.

See this weekend’s Mountaineer for an in-depth story on Kruk’s time at Pisgah and the Bears’ AD search.