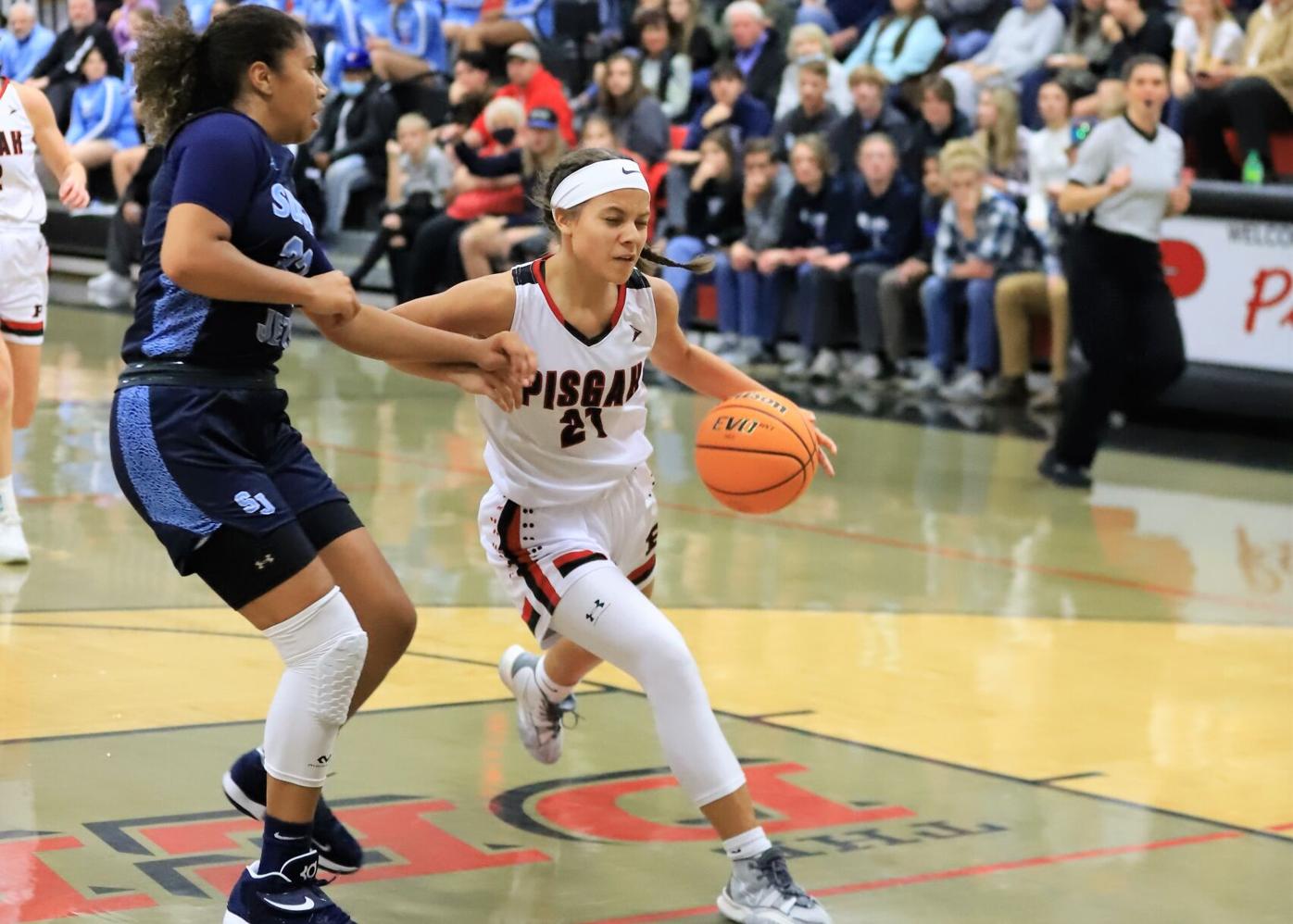 ON THE ATTACK— Pisgah sophomore guard Dot Mills attacks the basket during Tuesday’s win over Enka to start the season. Mills finished with nine points in the game. 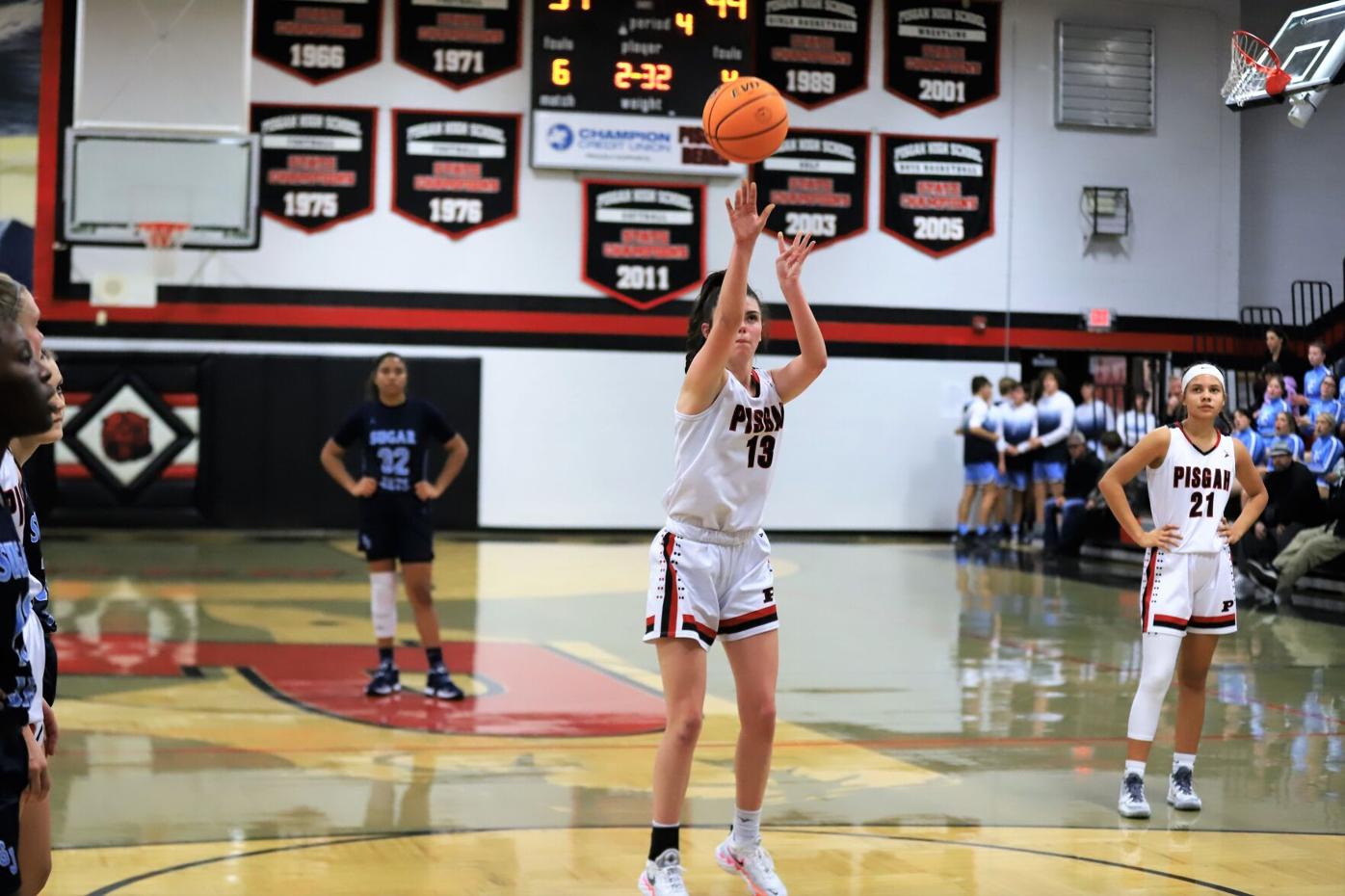 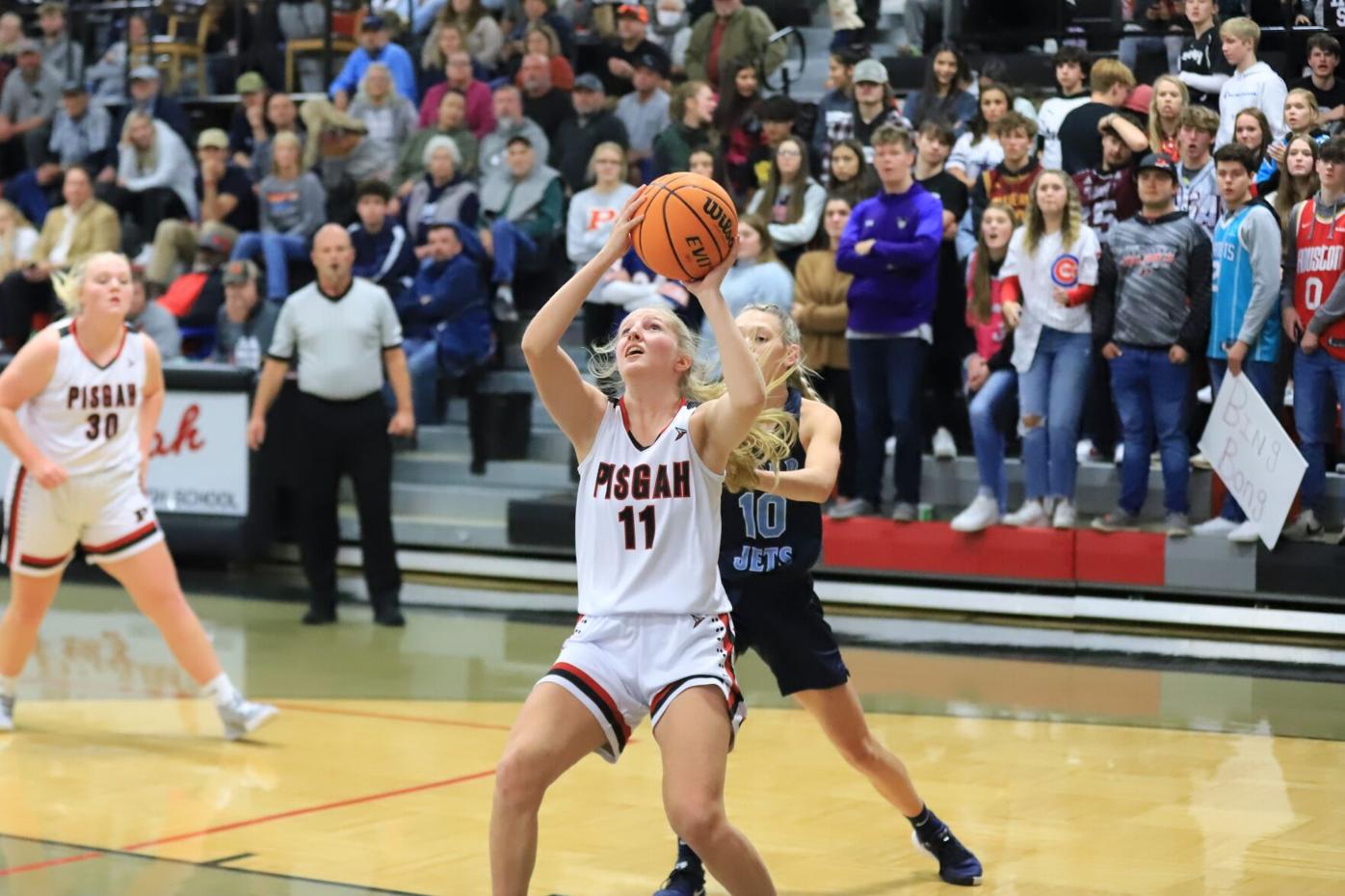 FOR TWO— Pisgah junior guard Cayce Lovelace goes up for a layup during Tuesday’s 59-44 victory over Enka.

ON THE ATTACK— Pisgah sophomore guard Dot Mills attacks the basket during Tuesday’s win over Enka to start the season. Mills finished with nine points in the game.

FOR TWO— Pisgah junior guard Cayce Lovelace goes up for a layup during Tuesday’s 59-44 victory over Enka.

After a back and forth first half, Pisgah’s girls basketball team adjusted its defense and built a second half lead to start its season with a runaway 59-44 win over Enka on Tuesday in Canton.

Last year, both teams lost only two games each and won their respective conferences.

“We want to be well tested. We open up our conference with Smoky Mountain and Franklin, two teams that are typically picked at the top of our conference,” Pisgah head coach Brandon Holloway said. “The only way you’re going to get ready to play those types of teams is try to schedule the best around here.”

The Jets jumped out to a 18-9 lead in the first quarter but the Bears continued to fight.

“We had a lot of good looks, we just couldn’t get anything to go,” Holloway said. “We just stayed the course, kept running, played our game and were able to close it to two at halftime.”

The Bears came out in the third quarter, switched from man to zone defense and promptly went on a 13-0 run. The Pisgah zone held Enka scoreless through the first six minutes of the second half, taking a 42-31 lead with under two minutes left in the third.

“We were originally going to mix it up, go back and forth between the zone and man, but the zone ended up being so good for us we just stuck with it,” Holloway said.

Enka managed to trim the deficit back down to seven, but Pisgah senior Ashtyn Frady nailed a three off the glass as the third quarter buzzer went off to make it 47-37 going into the fourth.

“Once we got started I feel like we were just on it,” Pisgah senior Emma Deaver said. “Everybody was hyped up and we were all excited. We were working together a lot better.”

“Overall, I’m super proud of the way they came out. We’ll go back and keep getting better,” Holloway said.

Next up for the Bears is a road game at Erwin next Tuesday.