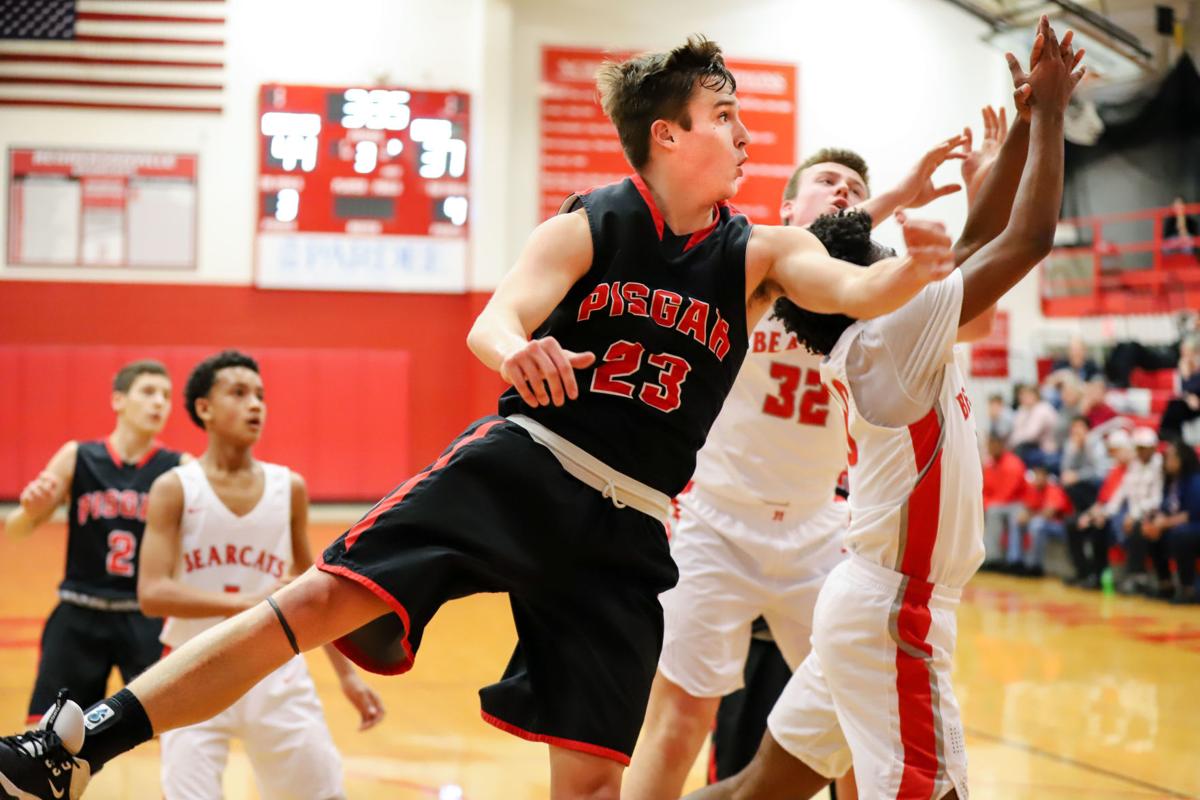 BATTLE -- Pisgah's Trent Devlin fights for a rebound against Hendersonville. 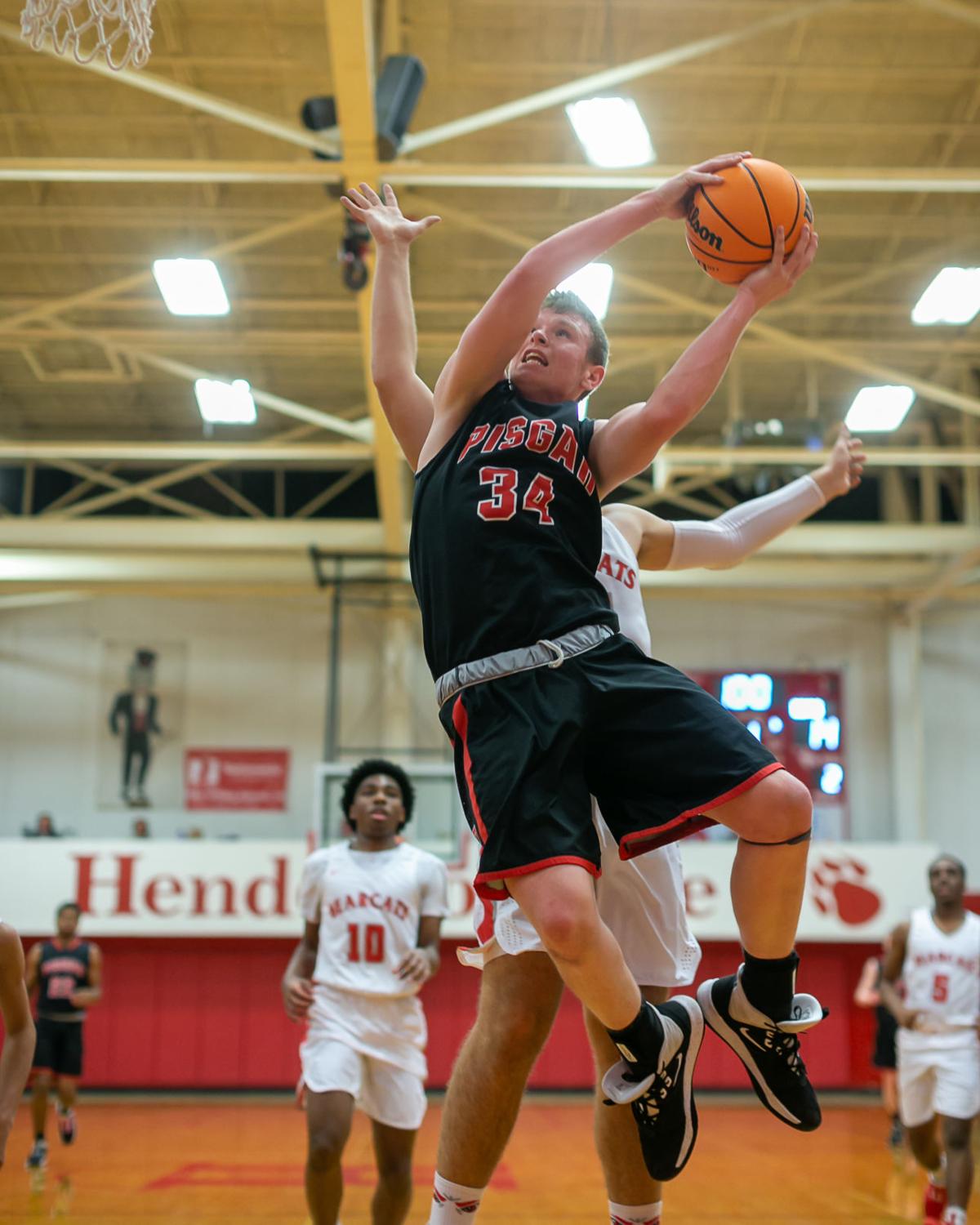 HOOPS -- Pisgah's Matthew Roberts goes for a layup against Hendersonville.

BATTLE -- Pisgah's Trent Devlin fights for a rebound against Hendersonville.

HOOPS -- Pisgah's Matthew Roberts goes for a layup against Hendersonville.

Facing a difficult foe in Hendersonville Tuesday night, Pisgah boys basketball fought but could not overcome too many bad stretches in a 72-64 loss.

Matthew Roberts led the Bears with 19 points, followed by Devan Dodgin with 14.

“Hats off to [Hendersonville], they played well,” said head coach Jonathan Whitson. “They played well and made us do some things that are uncharacteristic. We didn’t handle the pressure too well. We knew the pressure was coming, we talked about it. I thought we were in a place where we could handle that, but then we had some mental lapses and got down. Then we had to try to fight back.”

The Bears got off to a bit of a slow start in this one, and trailed 12-7 about halfway through the first quarter.

After falling behind 16-9, the Bears struck back with a 5-0 run to get within a possession. The Bearcats led 20-14 through eight minutes, but Pisgah had established it was there to fight.

Pisgah started the second quarter with a 7-3 run to trim its deficit back to two points at 23-21. After the Bearcats pushed their lead back to six, the Bears came up with another run, this time six answered to tie the game at 27 with 1:40 left until halftime.

“That’s been the story of the year,” Whitson said. “It seems like we get down and then have to fight back. We talk to our guys that we need to not let that happen and keep that same intensity whenever we’re down 10 or up 10. I thought the end of the first half really hurt. It was close to tied or was tied, and we gave up four points right there in the last minute. I felt like that gave them the momentum going into the halftime.”

Hendersonville picked up the last four points of the half to take a 33-29 lead to the break.

The Bearcats pushed their lead to eight at 37-29 to start the third quarter, but Pisgah quickly cut it back to four. Hendersonville, however; quickly picked up five unanswered points to push its lead to nine.

Hendersonville continued to pull away to close out the third quarter, finishing it with a 9-2 run to take a 57-40 lead to the final frame.

The Bears weren’t ready to go away just yet, opening the fourth quarter with back-to-back 3-pointers to get within 11. The Bears continued to chip away, cutting their deficit to eight with under five minutes to play.

Hendersonville put the stopper on the comeback, however; and pulled back ahead by 12 at 65-53 with just over two and a half minutes left. Pisgah could not get it closer than eight the rest of the way, and fell despite a strong effort against a tough opponent.

“We’ll go back and watch film on this one, see some things that we can do better.” Whitson said. “Obviously there are things off the top of our head that we can do better right now but film will show it. Film will show what we need to work on. … We’ve got to be consistent across the board and not go up and down. We’ll bounce back, go to practice tomorrow, get ready for Franklin and see what we can do down there at our place against them.”