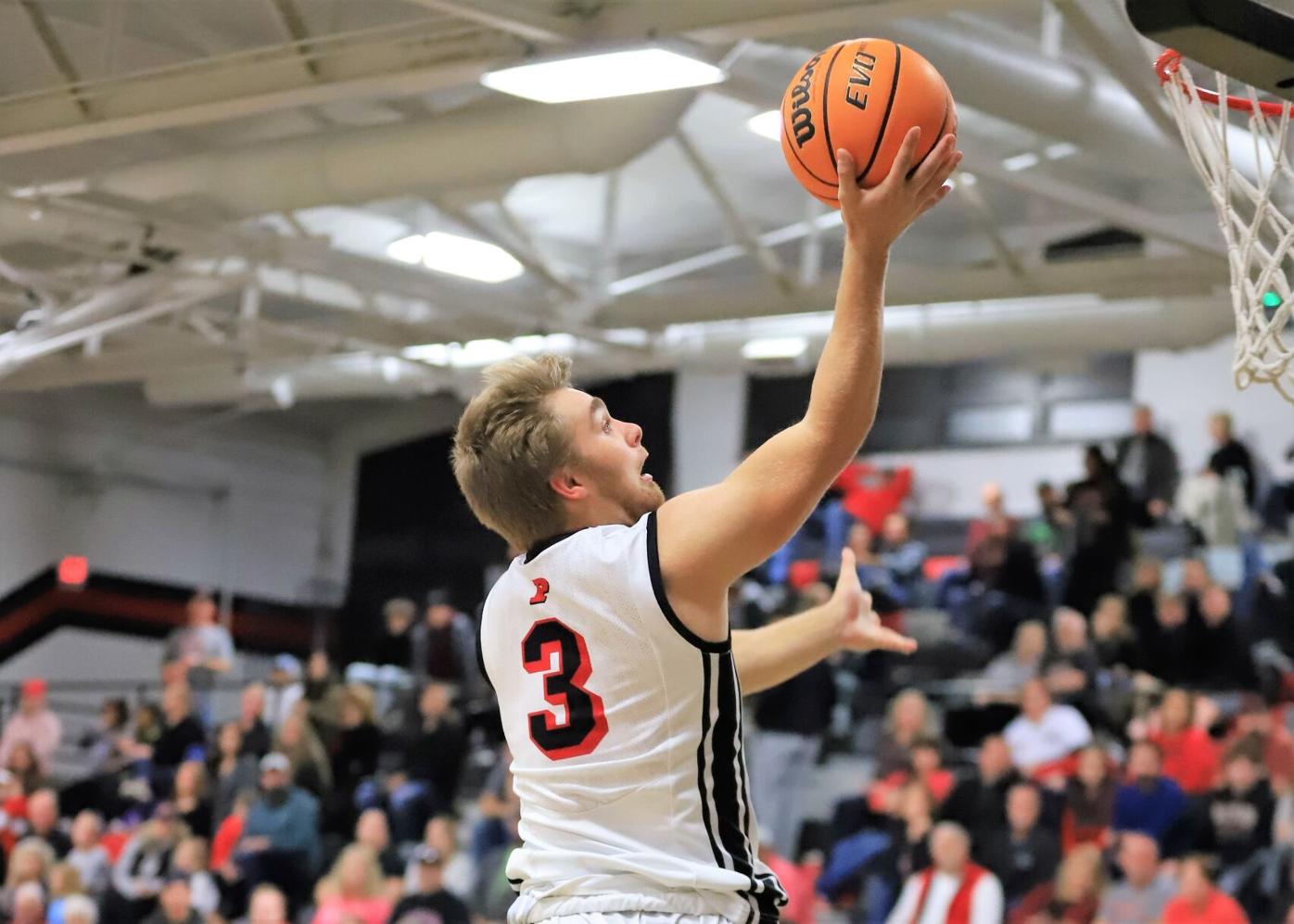 OFF THE GLASS— Pisgah junior Logan Free elevates for a layup during Tuesday’s season-opening loss to Enka. Free knocked down four threes to finish with 12 points in the game. 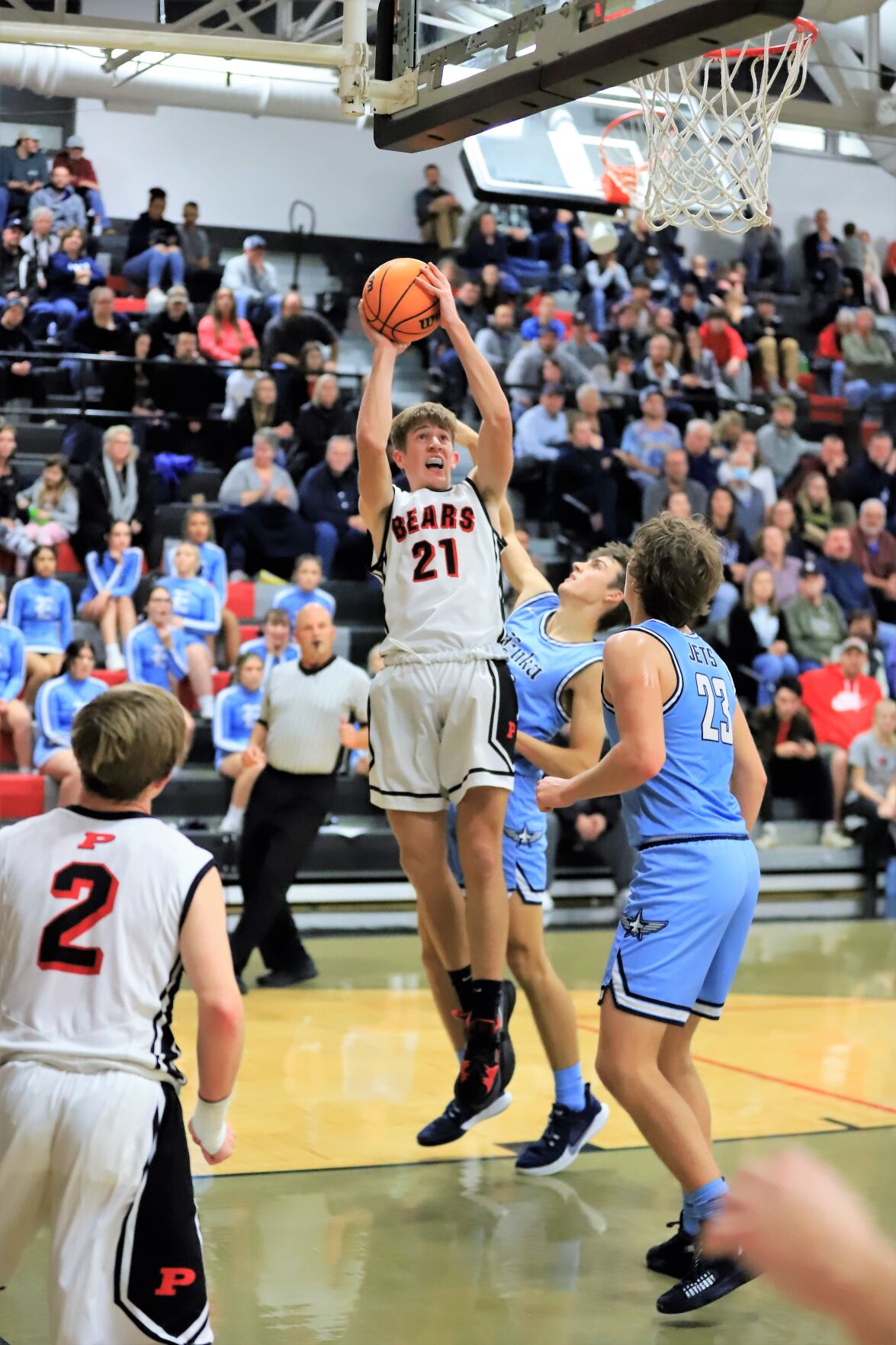 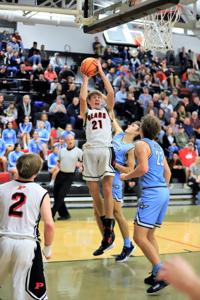 LEADING SCORER— Pisgah junior Caden Robinson gets up for a rebound on Tuesday against Enka. Robinson finished with a team-high 20 points. 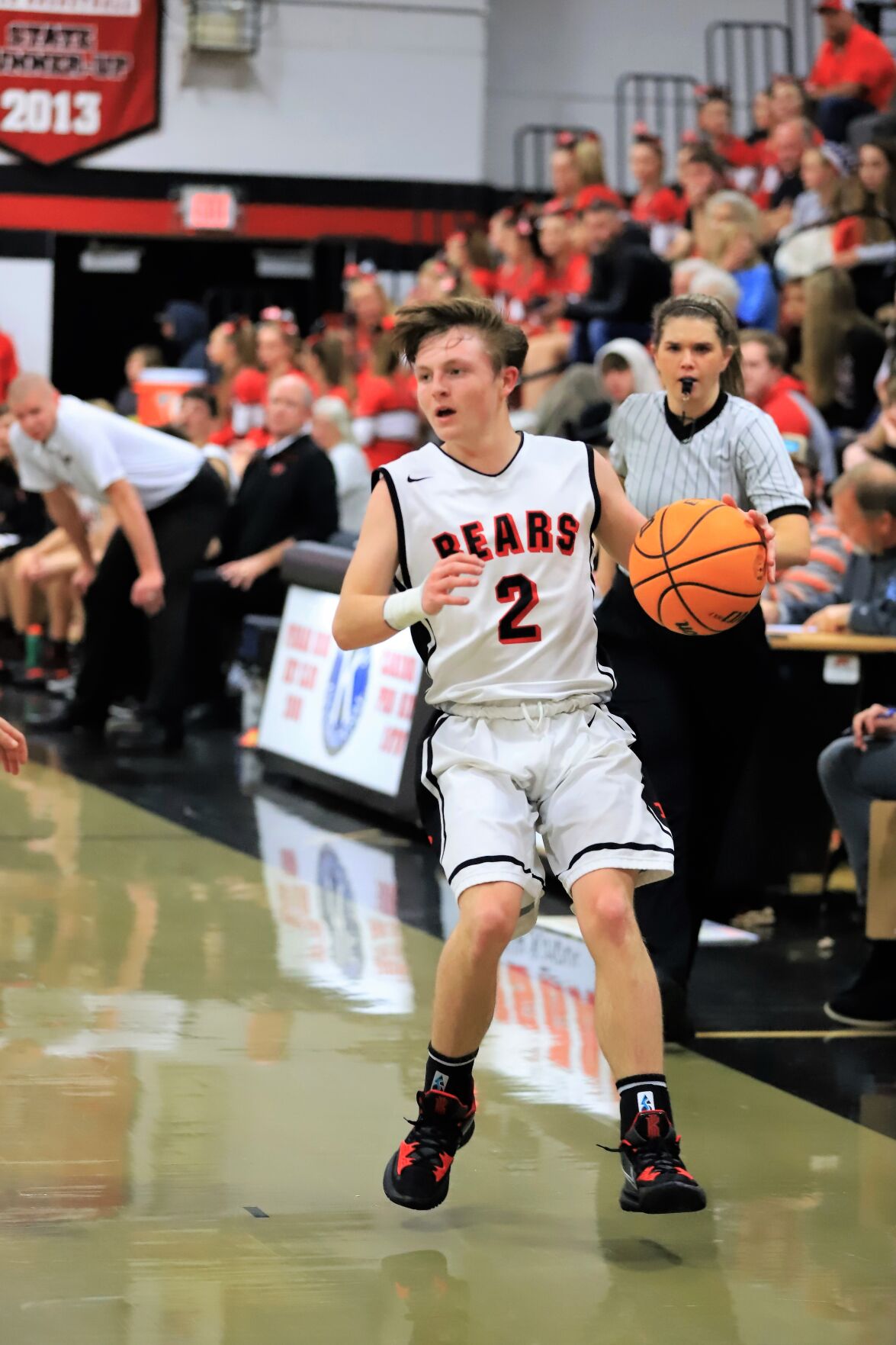 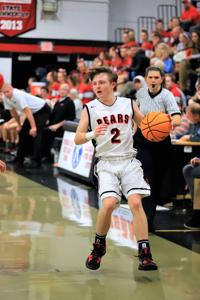 OFF THE GLASS— Pisgah junior Logan Free elevates for a layup during Tuesday’s season-opening loss to Enka. Free knocked down four threes to finish with 12 points in the game.

LEADING SCORER— Pisgah junior Caden Robinson gets up for a rebound on Tuesday against Enka. Robinson finished with a team-high 20 points.

Pisgah basketball opened the year with a 78-66 home loss to the Enka Jets Tuesday night in Canton.

“Hats off to Enka, they are a very good team and we knew that coming in,” Pisgah head coach Jonathon Whitson said. “I thought there were some good things and obviously there’s some things we need to work on.”

With Pisgah’s football team advancing to the second round of the playoffs, three basketball starters who also play football only had a week of hoops practice before taking on Enka. Whitson thought his football players did get somewhat winded at times but did a good job of fighting through it as best they could.

Enka capitalized on Pisgah mistakes that led to transition buckets, one of the Jets’ offensive focal points.

“I thought we had some very bad turnovers and we knew that their fastbreak was really good and that’s what they wanted to do,” Whitson said. “But we didn’t take care of the ball to where we could set our defense up and I think, ultimately, that was the difference.”

The game was tied at 13 after the first quarter but the Jets created separation in the second and led 41-33 at halftime.

In the second half, the Bears were able to cut into the deficit several times. The Jets went up 55-38 halfway through the third but Pisgah answered with a 9-0 burst to cut the deficit back down to eight.

“We could’ve very well rolled over and just gave up but I felt like our guys believed, even when we were down 15,” Whitson said.

Pisgah junior Logan Free knocked down his fourth three of the game to bring the Bears within seven with under seven minutes left, but Pisgah never got closer than that, eventually falling 78-66.

“I thought we shot it pretty well. We hit 11 threes, however, I also think that helped our bad shot selection, we started settling,” Whitson said.

Pisgah takes the court next on Tuesday, Nov. 30 against Erwin on the road.