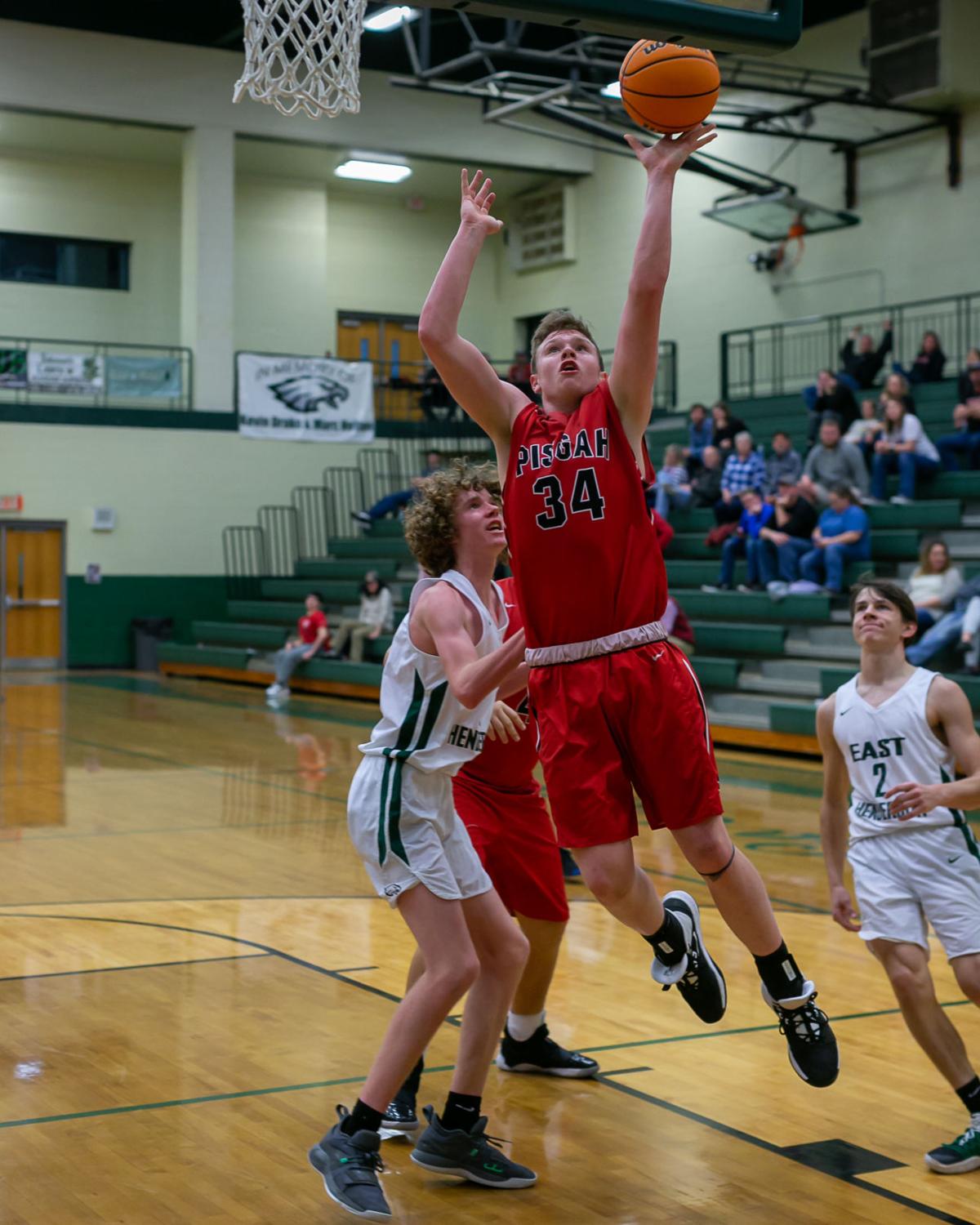 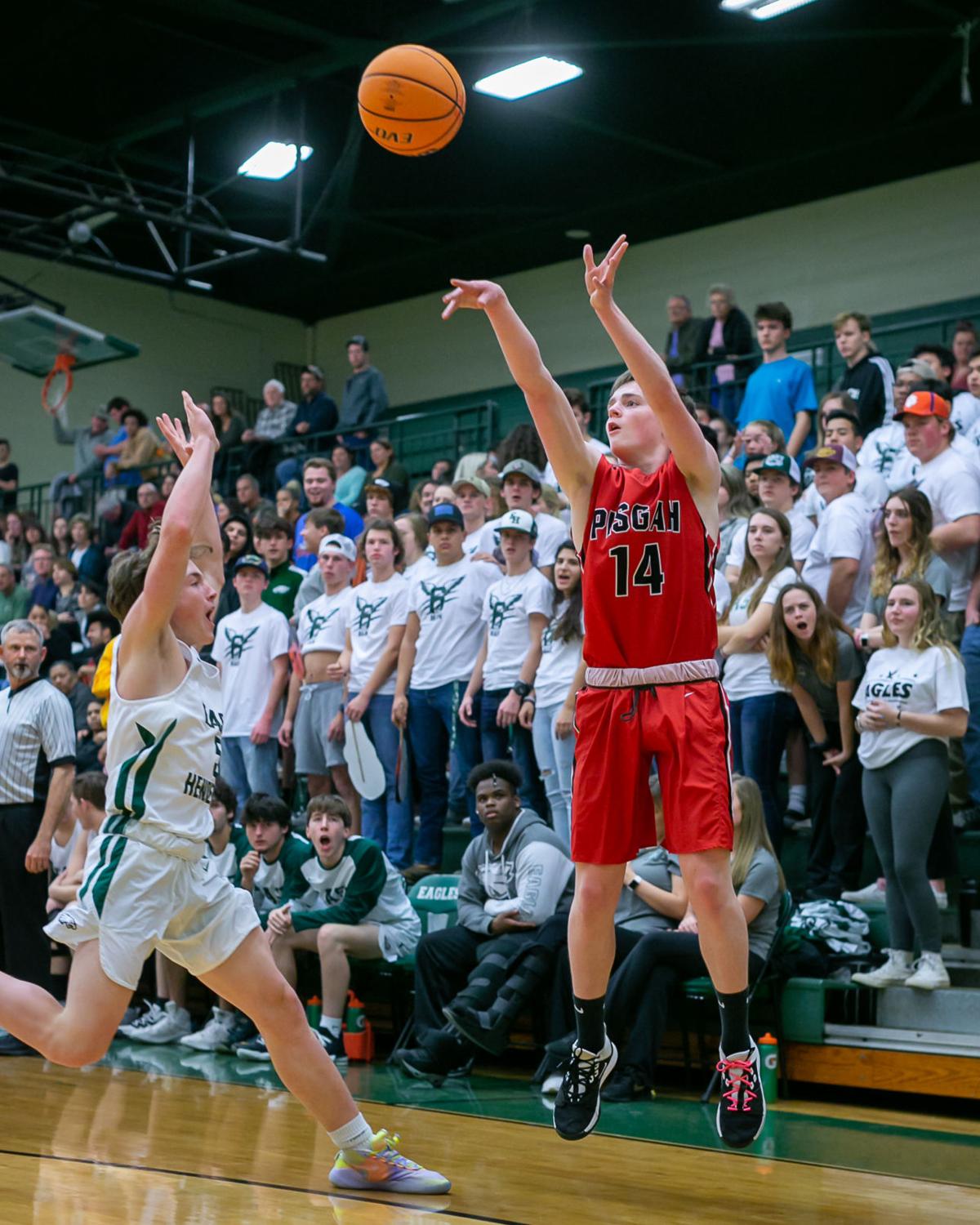 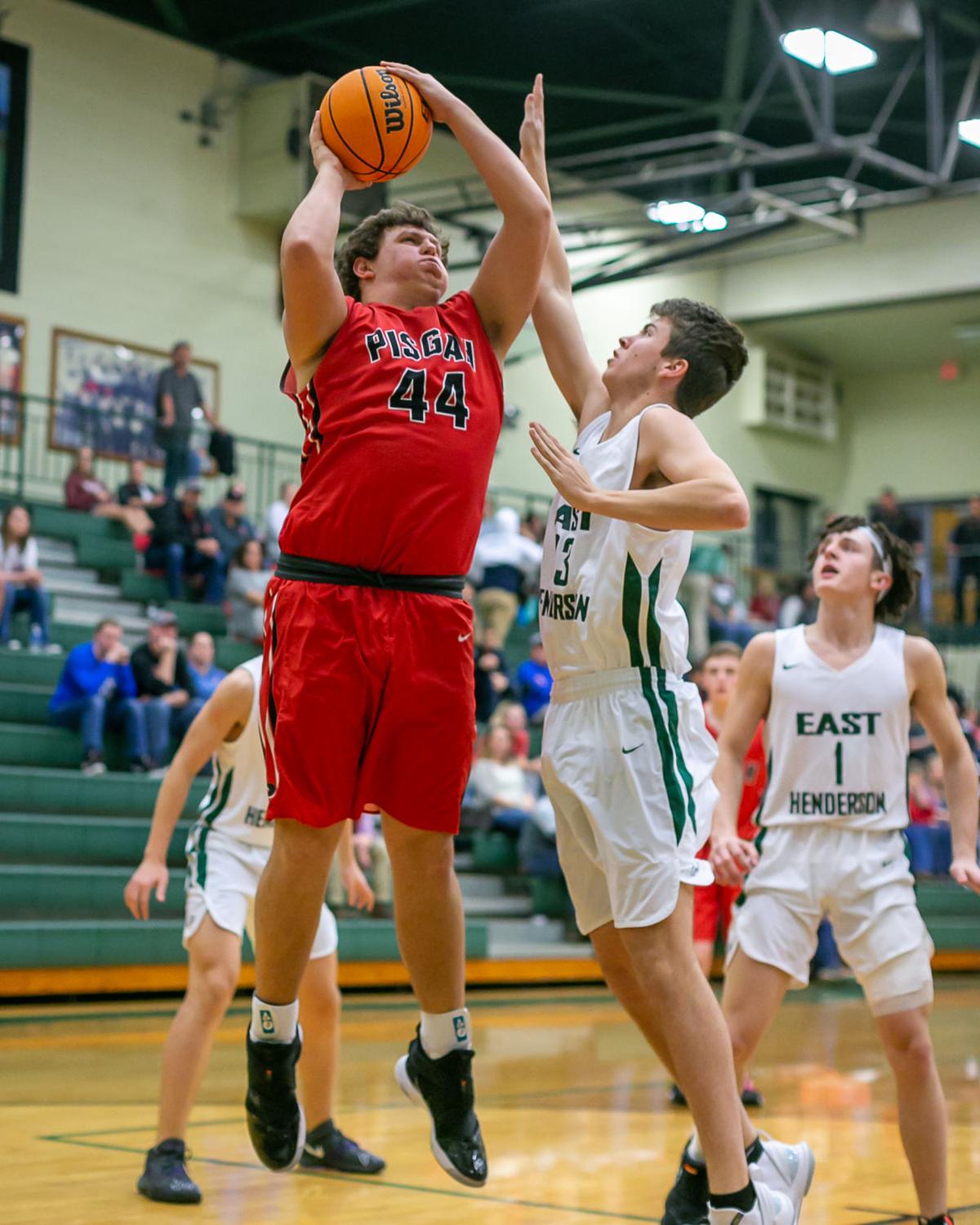 While Pisgah boys basketball has not gotten off to the start it wanted at 5-10, that number may be deceptive.

The Bears have played hard every game, and, according to first-year head coach Jonathan Whitson, seven of those losses have come by a combined 34 points.

“We talk our guys day in and day out that it could be one play here or there that could change the course of a game and that we need to play 32 minutes in order to get to where we want. I feel like we’re trending in that right way. We were in every ball game except three, the two against Mountain Heritage and against Reynolds. But other than that, hit free throws we win more, hit a couple easy shots around the basket, we can win more also.”

As Whitson has gotten into his first season as the Bears’ head coach, like any new coach with a new group, he has learned about his team by observing them, coaching them and getting to know them.

“They fight, I knew that coming into it,” Whitson said. “They really care about each other, they care about the team and they come in ready to work and they are happy to be here. I learned a lot. I knew [Max Wait] was a good athlete, but over the course of the year, I feel like we’ve learned that we can trust him a lot. They’ve all come a long way from where they were at the beginning of the year, so we’re happy in that aspect.”

While many of the players have been new to the varsity level this year, Whitson has been pleased with the effort they’ve put in and the improvements they’ve made.

“A lot of the guys that we play, played on JV last year,” Whitson said. “I think that with them transitioning to varsity and pretty much being thrown in from the get-go, that was a learning curve for them and a learning curve for me from the beginning. All of them have good practices and contribute to the team in a way that we need to be successful.”

Whitson has learned about being a head coach as well, and lessons on aspects such as when to call a timeout and when to trust his team.

There were games earlier in the year where he did call a timeout at the wrong time, but now, such as in a recent game against Enka, he trusts his players to make the right plays and settle themselves down when an opponent makes a run.

“Everything’s a learning curve,” Whitson said. “There’s things I did at the beginning of the year that I’m learning not to do now. I’m learning when I should call a timeout if the other team goes on a run or if I have confidence in our guys to be able to stop a run. … It’s just stuff like that where early on, I didn’t necessarily know, but now I understand that I can trust the guys to make the right plays. Obviously there’s some times that you’ve got to call a timeout and calm them down, because we are such a young team, but overall, I have complete faith in them that when the going gets tough that they’re going to make the right play and do the right thing.”

As the Bears head into conference play now, Whitson wants his team to keep playing hard and approaching everything the right way.

Pisgah has been in almost every game it’s played in this year, and as the players grow in experience and confidence, making a few more key plays could pay big dividends down the stretch.

“I feel like they just need to compete, come out ready to play every game,” Whitson said. “Part of that’s on us as a coaching staff and on me. I feel like earlier in the year, that was probably one of the aspects I struggled on was pregame speeches and trying to get them up. Over the course of the year, I feel like I’ve gotten stronger on that. … So we just need to play hard, finish out quarters, learn how to win games and not fold under pressure.”This article was written and published before Tuesday’s game at Hendersonville.