PLAYOFF ANNOUNCEMENTS — Tuscola volleyball will face Southwest Guilford in the first round of the playoffs. 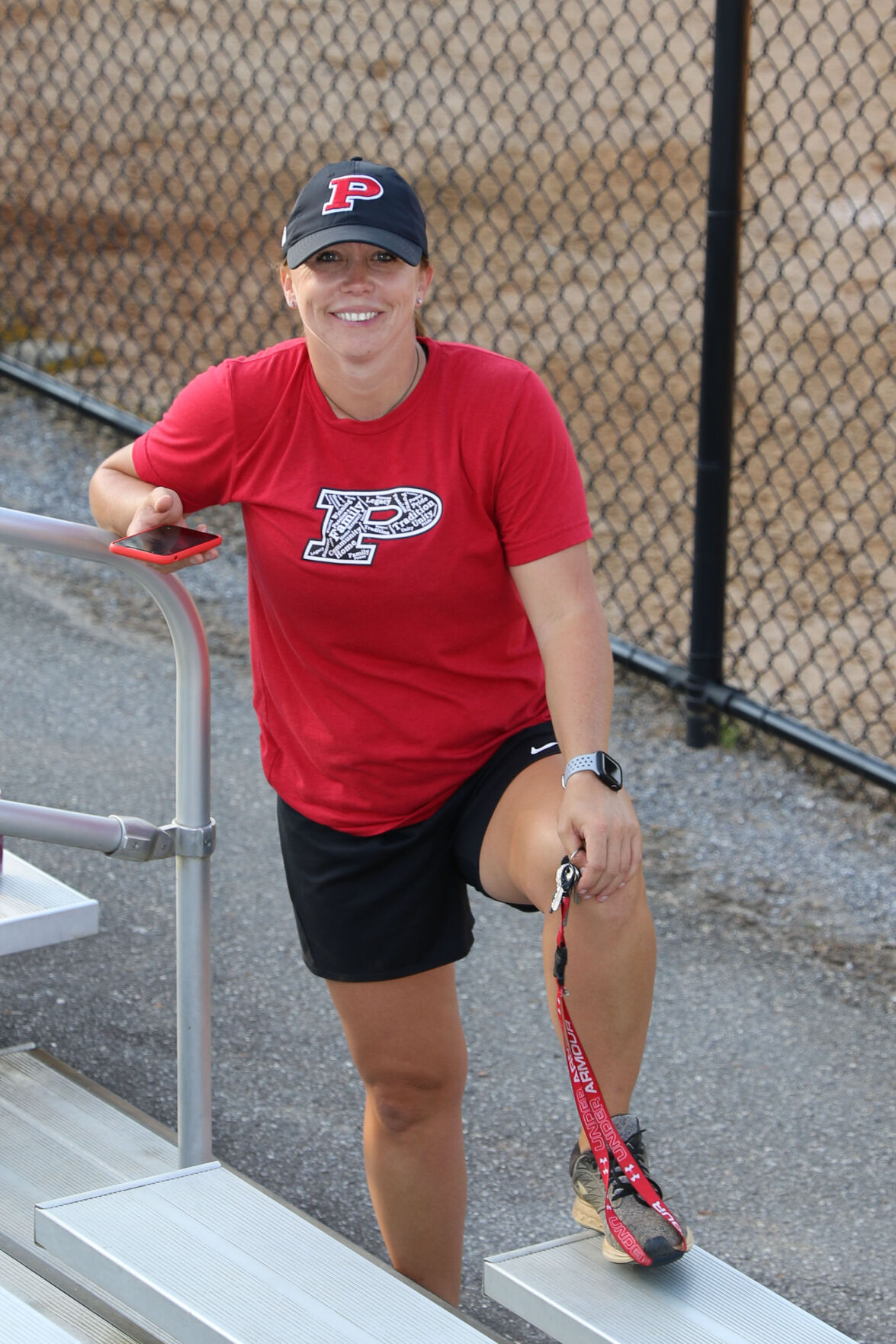 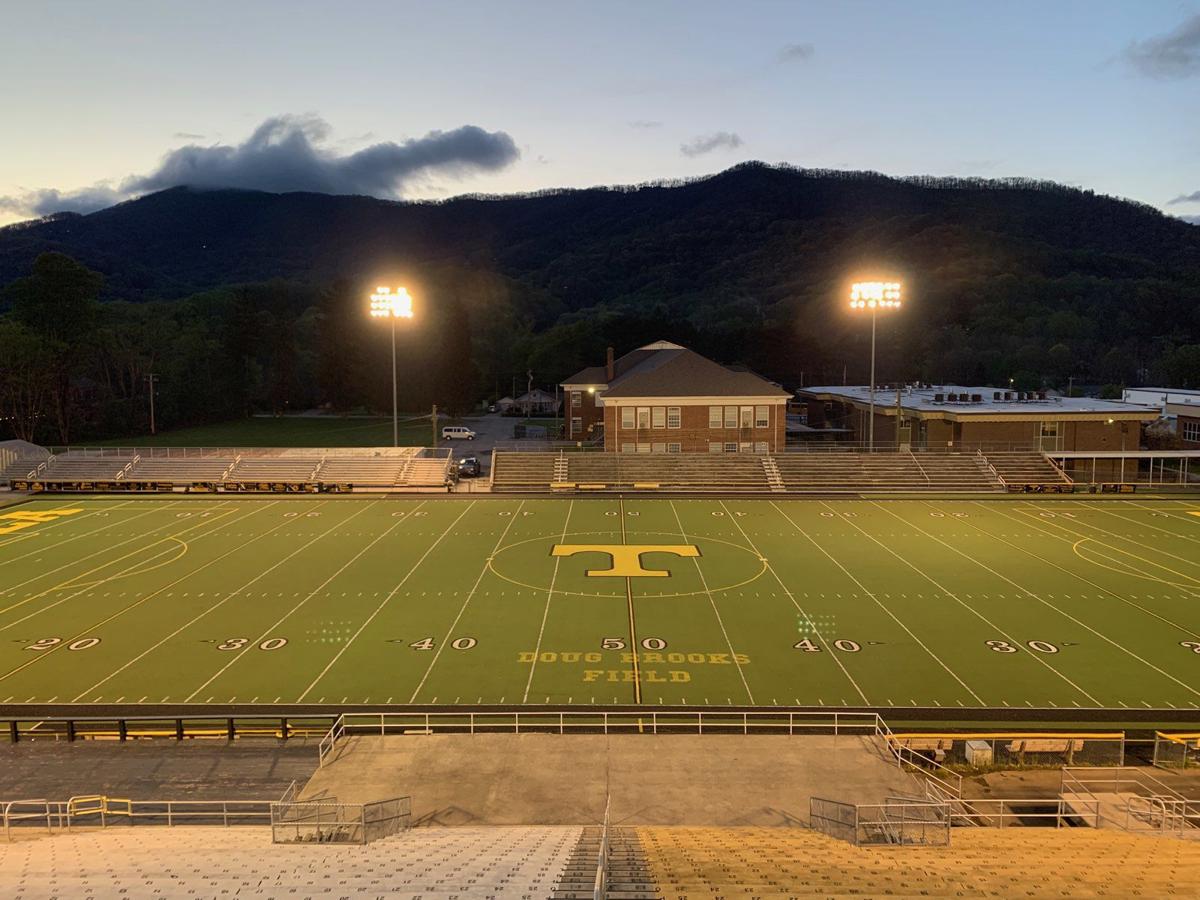 AWAITING A DECISION — Tuscola High School is bracing for a decision by the North Carolina High School Athletic Association, which could change the athletic classification the school competes in.

PLAYOFF ANNOUNCEMENTS — Tuscola volleyball will face Southwest Guilford in the first round of the playoffs.

AWAITING A DECISION — Tuscola High School is bracing for a decision by the North Carolina High School Athletic Association, which could change the athletic classification the school competes in.

Tuscola High School and its fans have been waiting for more than three years for the North Carolina High School Athletic Association to realign its conferences.

The NCHSAA bylaws clearly state realignment will be every four years, so pandemic or no pandemic, the first draft for realignment beginning with the 2021-22 season is expected to be released in a few months.

Now, before anyone thinks the realignment is a clear-cut decision that Tuscola will join Pisgah in the Mountain Six, making it the Mountain Seven, a twist has developed. The Association used just the Average Daily Membership (ADM) for decades to determine realignment. Today, it’s currently considering adopting a new equation, which adds two new elements to the formula.

The new proposed formula to determine what classification a school will compete in could use the 50-25-25 formula. The traditional ADM will be 50% of the equation, while Identified Student Percentage (free and reduced lunches) will be responsible for 25% of the formula and State Cup points will be the final quarter. Wachovia Cup is no longer the sponsor of the Cup.

“There is a chance for Pisgah to stay in the 2-A classification,” said Pisgah Athletic Director Heidi Morgan. “But there is a chance we could be moved up to 3-A. Although I am confident we will stay 2-A. We just have to see if the Association adopts the new formula and how that plays out.”

In 2017, despite Tuscola’s exhaustive protests and denied appeals, the Mountaineers were put into the 9-team Western Mountain Athletic Class 3-A/Class 4-A Conference with an ADM of 1,012 students. Across the county at rival Pisgah High School, which had a reported ADM of 1,013 students, the Black Bears were realigned into the six-team Mountain Six Class 2-A Conference.

This 50-25-25 realignment formula, if adopted, will use a three-year weighted average, and no one really knows what the formula will spit out.

“Four years ago, dealing with Chapel Hill was like revisiting the dreaded BCS, when that computer spit out weekly rankings and attached numerical values for each team,” said longtime Tuscola fan and alum John Truitt. “We understood the simplicity of the rankings, but couldn’t explain the formula and how we got the rankings. Well, four years ago, we understood the simplicity of being realigned into the nine-team 3-A conference despite having a 2-A classification ADM. But no one could explain why? Bottom line for me is Pisgah and Tuscola should be in the same conference, period.”

Pisgah and Tuscola currently have ADMs somewhere in the ballpark of the mid-900s and were members of a split 2-A/3-A conference from 2009 to 2016. The Black Bears were a 2-A school and the Mountaineers were classified a 3-A school.

However, when realignment came around four years ago, the state was trying to avoid split conferences and despite Tuscola’s ADM dropping below its rival, moved the Mountaineers into a new conference.

The Region 8 realignment committee denied keeping Tuscola with Pisgah and the governing body of the Association upheld that decision.

No one knows when Region 8’s first draft will be officially released, but Belue and Morgan believe it could be released late January or possibly February.

“First of all, I am not aware the Association has even met to adopt the new formula,” said Morgan. “I believe once they settle on what formula is going to be used for realignment, my best guess is sometime in February we may see the first draft.”

“I’m thinking the first draft has got to be out late January,” Belue said. “Member schools will need to hammer out any changes in that first quarter before it is too late to schedule for the upcoming fall sports seasons. Again, I’ve not been informed if the realignment committee has even met and where they are at in adopting this new formula. So, I am just as anxious to see that first draft as everyone else.”

Pisgah and its sister schools in the Mountain Six were left with finding six non-conference opponents for the first seven weeks of the season (one open date). Difficult? You bet your pigskin it has been difficult.

The Mountain Six Conference is surrounded by the seven-team Smoky Mountain Class 1-A Conference and the 9-team WMAC.

“It isn’t just football having difficulty scheduling non-conference games. All sports have a problem filling their non-conference schedule. It has left us no wiggle room and ADs have to become very creative.”

So why is the NCHSAA considering changing the formula for realignment starting for the 2021-22 school year? The answer may be the issue of charter schools.

“Public schools can’t recruit their student athletes. They can’t allow individuals out of a particular area to be housed or domicile so they can play for them. Every North Carolina public school athlete has to participate where they live. Charter schools can recruit from the surrounding LEA they are near to or the athlete can drive to.”

So, if the NCHSAA is trying to mitigate the charter school issue, why not just establish a separate division for the charter schools, or just eliminate them from the governance of the Association? Because, as it stands, there are two sets of rules.

Whatever the answer is, it’s coming shortly.