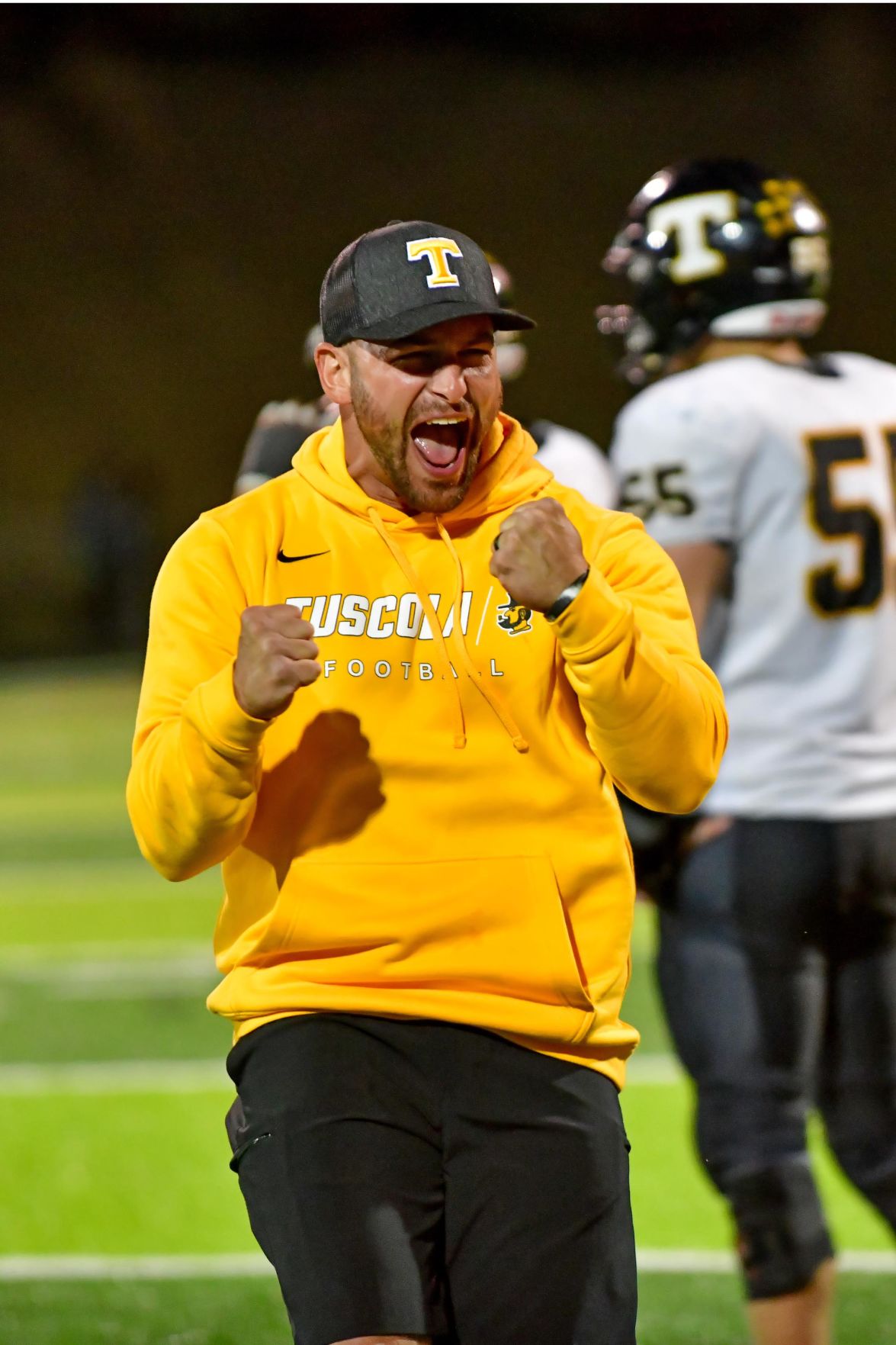 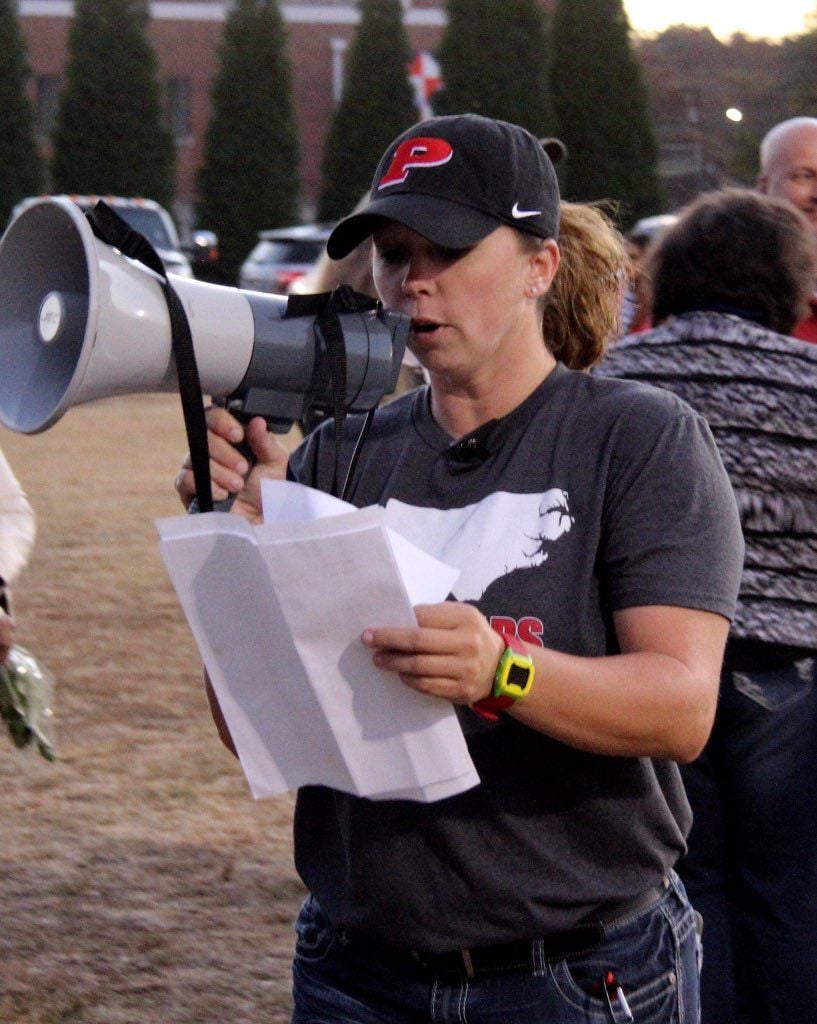 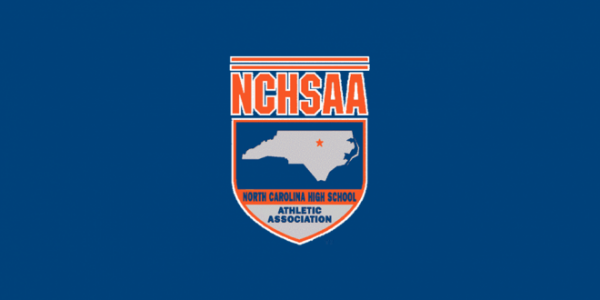 North Carolina’s High School Athletic Association announced it has delayed the start of the 2020 fall sports season until at least Sept. 1.

The decision comes on the heels of North Carolina Gov. Roy Cooper’s announcement that N.C. public schools will reopen under Plan B amid the COVID-19 pandemic this fall.

Cooper indicated Tuesday that the NCHSAA would make the decision about sports, and the association’s board voted Wednesday morning to delay the start of the fall season.

Additionally, the first five days of the 2020-21 school year, scheduled to start Aug. 15, will be designated as a dead period for athletics to allow staff to focus on the start of school. North Carolina high school sports have been either paused or conducting limited workouts since March 13.

“For now, we believe these steps provide hope for our student athletes, and the possibility for playing fall sports,” said NCHSAA commissioner Que Tucker in an official statement. “We know that many decisions are being made relative to the reopening plan your school(s) will follow.”

Once local reopening plans are announced, the NCHSAA staff will survey the membership to determine how sports should and/or can fit into the various models that will exist across the state,” Tucker said.

“Please understand this delayed start date is not ‘in cement’ and can be delayed even further if we do not have improved data from DHHS, or some other reason exists for delaying further into September or beyond,” she added.

The reopening plan for schools will involve a mix of in-person and remote learning, as schools will have to provide for six feet of social distancing between all students and staff, along with symptom and temperature checks on the way in.

Last week, Tucker called Plan B “the most concerning” for sports.

“I think it was kind of anticipated that it would be delayed,” said Pisgah Athletic Director Heidi Morgan. “It wasn’t a surprise given that yesterday the governor released the Plan B information and everything that’s going to be involved in that and planning entrance and exits and screening of students, there’s going to be a lot of details that need to go into that. So I kind of expected a delay.”

Schools have been allowed to conduct workouts under the NCHSAA’s Phase 1 protocols since June 15, and will continue to be allowed to do so until further notice. The Phase 1 protocols mainly allow for outdoor strength and conditioning in small groups with no sharing of equipment permitted.

Tucker said the association will continue to work with its Sports Medicine Advisory committee on the varying risk factors between individual sports, and when the association might be able to move into another phase of working out. The fall season was supposed to start Aug. 1 with official tryouts and practices, with football games beginning Aug. 21, but that became unrealistic as limited training continued late into the summer.

“Football hasn’t even been able to pick up a football,” said Tuscola Athletic Director Michael Belue. “So at this point, asking these guys to go full tilt with practice Aug. 1 probably wasn’t a reality. Volleyball’s been able to pick up a volleyball, but they haven’t been able to even scrimmage each other because they can’t play volleyball against each other with the same ball. So asking those girls to go full tilt Aug. 1 probably wasn’t even fair to them at this point.”

Both Morgan and Belue said their schools would continue their workouts as long as the state and Haywood County Schools allow it.

While Tucker stated that the fall season could be pushed back later, and there have been discouraging signs left and right in the sports world with pro athletes testing positive as their leagues attempt to resume, and college conferences either cancelling fall seasons or altering schedules, both ADs expressed hope that some semblance of a fall season can be played.

“I definitely feel like the athletic association is trying to have some sort of a season because they know the importance of that for high school students,” Morgan said. “Obviously health and safety is the No. 1 concern, but there’s so much that’s involved with the overall well being of a high school student. That involves emotional, social, mental, all of those aspects.”

While a fall season will likely look different from anything anyone’s seen before, and will involve careful planning and logistics, both schools are confident all parties can come together to do what’s necessary to make it happen.

“I definitely feel like with everyone that’s in charge in central office here in Haywood County, we can work together as a team and a family,” Morgan said. “Speaking just from Pisgah specifically, I think we can pull anything off because the environment here is just awesome and I feel like we work well together. It’s just going to take a lot of diligent planning.”