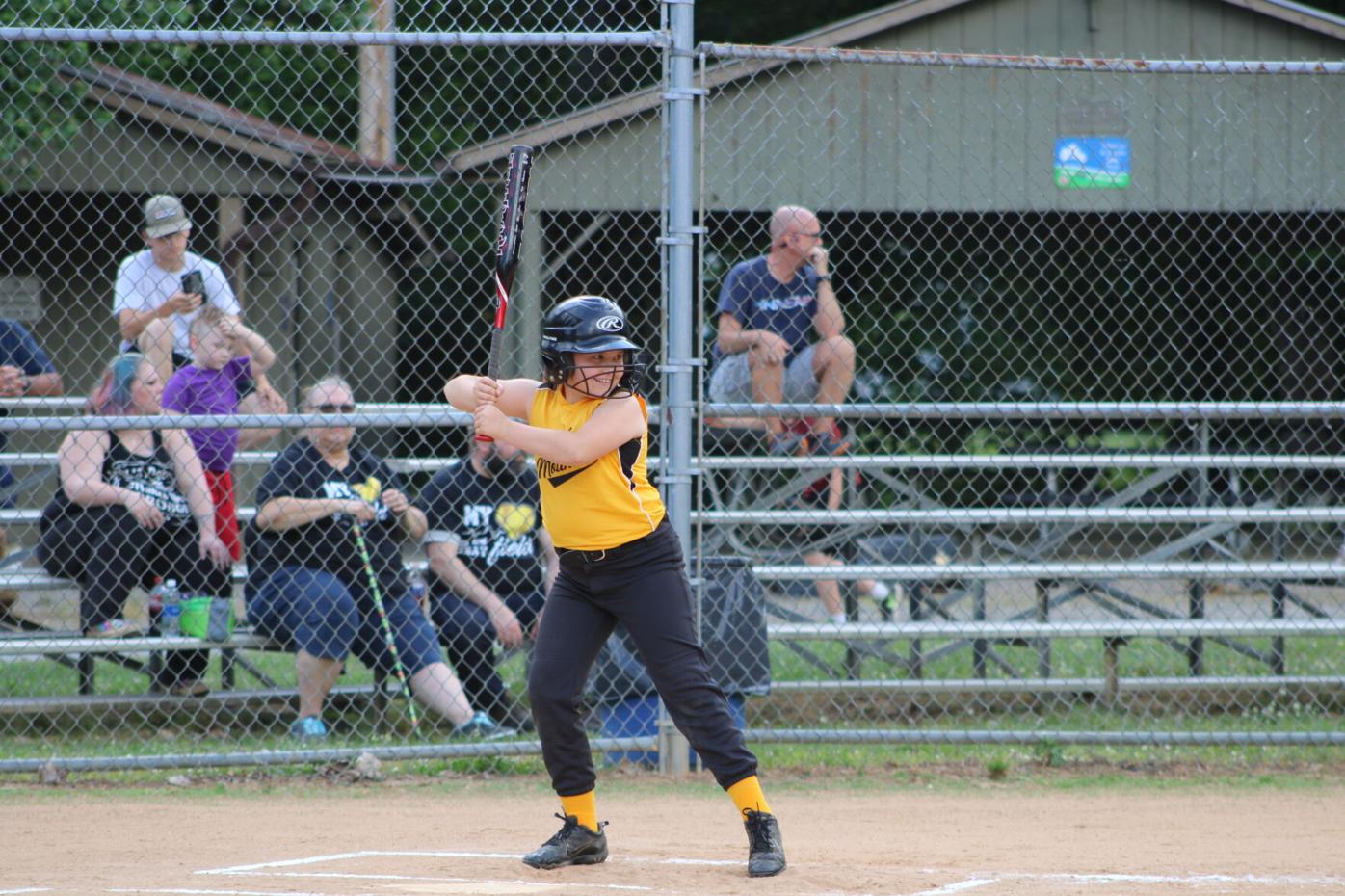 ALL SMILES — A softball player in the Mountaineer Little League eagerly awaits the next pitch. 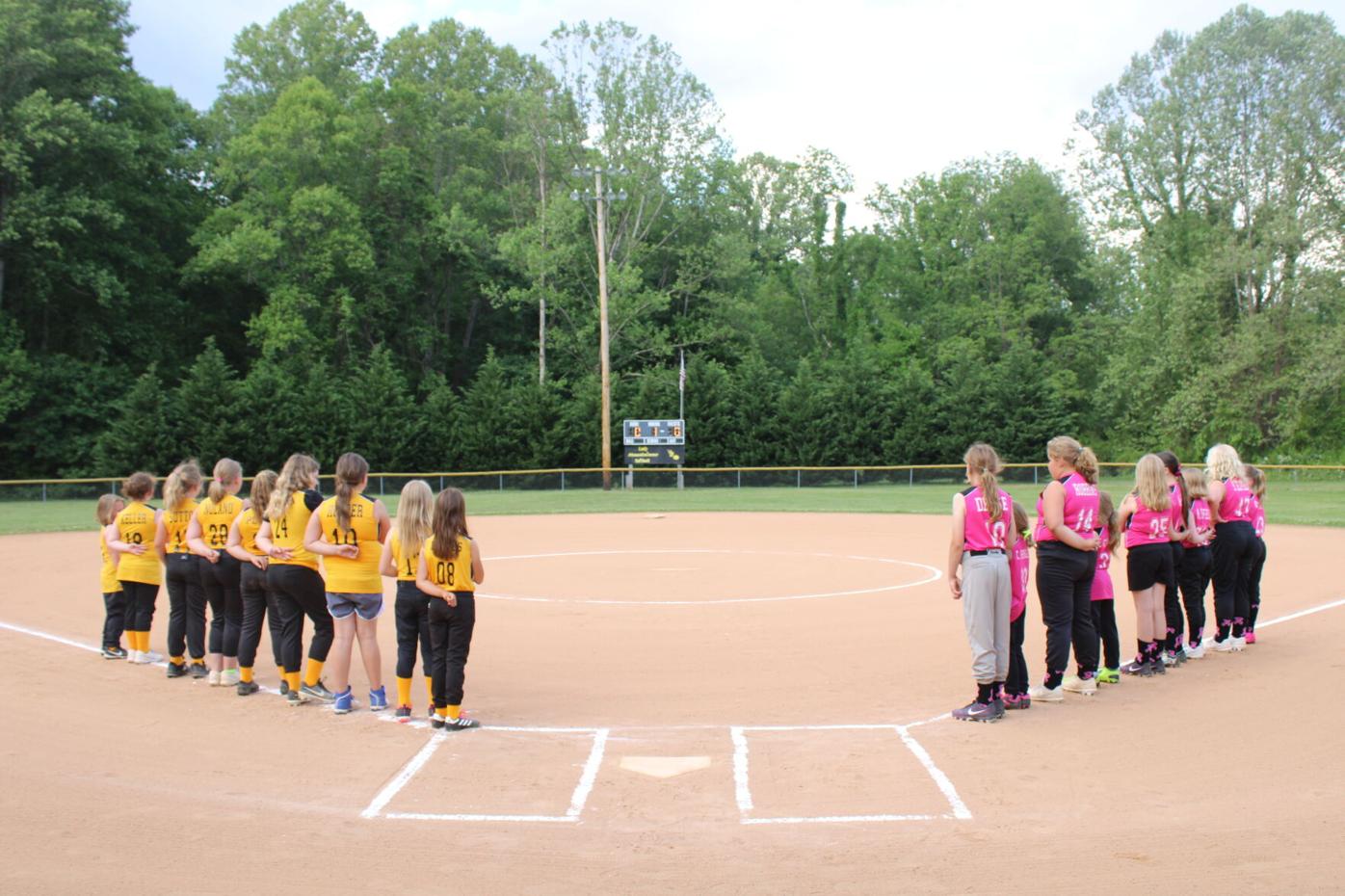 PLAY BALL — Mountaineer Little League players get ready for the start of a game. 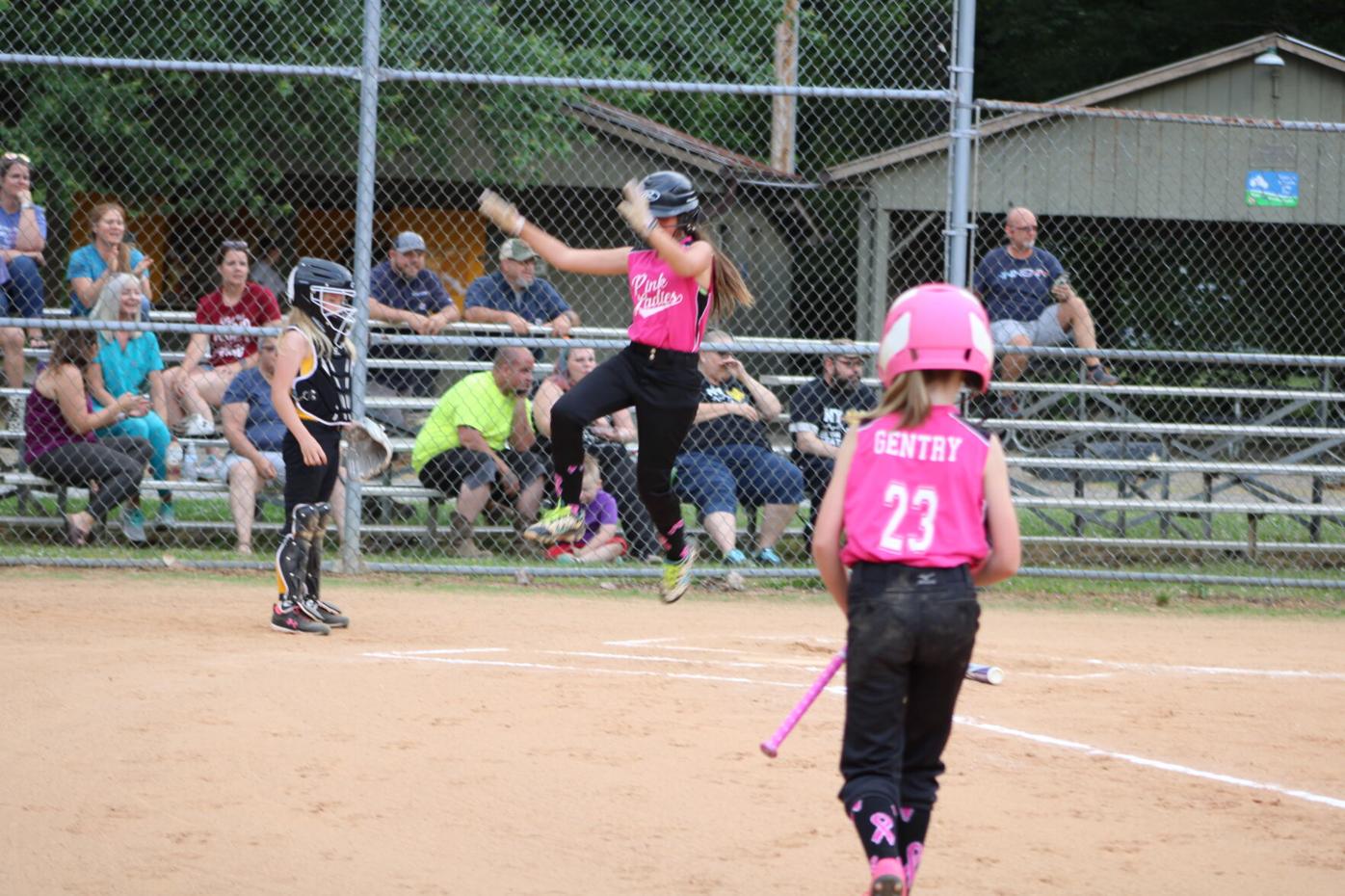 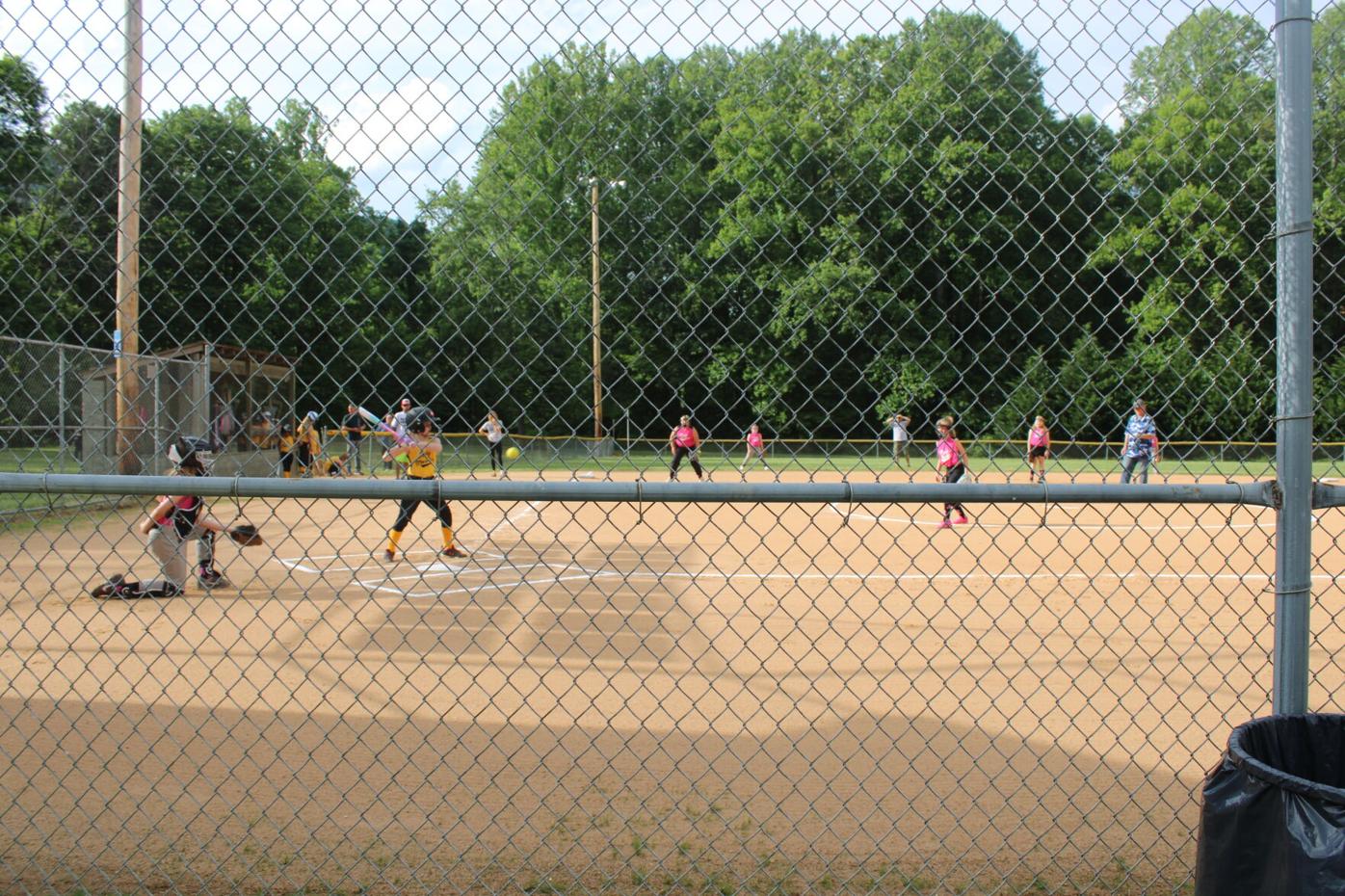 ALL SMILES — A softball player in the Mountaineer Little League eagerly awaits the next pitch.

PLAY BALL — Mountaineer Little League players get ready for the start of a game.

Hoping to hear more of the sounds of bats hitting balls, families cheering and players having fun in the air this year, the Mountaineer Little League starts its registration drive this week to fill teams for the upcoming fall season.

Little League baseball began in 1938 in Williamsport, Pennsylvania with a three-team league aiming to emulate play of the major leagues for boys.

Little League softball was established in 1974. While it’s now the world’s largest youth sports program, people locally are trying to boost the sport’s popularity in Haywood and get more girls involved.

The Waynesville Mountaineer Little League is back up and running after last season was canceled due to COVID. The league offers baseball, softball and tee ball programs for ages 4-15.

“Sign-ups begin this week and run through Aug. 23. The easiest way is to go the website and there will be a link there. It’s easy, just plug in your information and your child’s information. You can conveniently pay online. The cost is $50 for the first child and $40 for any additional players for the entire season,“ said Jeremy Merrell, vice president of softball.

Merrell says there are lots of good reasons to play softball.

“It’s all about building a team. It builds confidence in individuals through that team building,” Merrell said.

“I know lots of girls that say it’s a stress reliever. You get out and play and the rest of the world kind of goes to the wayside when you’re out there playing on the field. It builds accomplishments. This past spring we had tryouts and evaluations and at the end of the year the girls can see improvements on every aspect of throwing, hitting and catching. They can look back and see how much they have improved,” Merrell said.

Merrell has two daughters who are involved in Little League. Dakota is 11 and playing her last year in the league. She’s looking forward to playing on the middle school team next year. Gracie is 14 and helps dad with coaching. The players look up to her as a role model.

Kyler Robbins has been a softball coach for Mountaineer Little League for the past six years. Robbins is passionate about the sport, and wants to see more families get involved.

“Unfortunately, for a variety of reasons, softball in Waynesville is a dying sport. We have a passionate group of younger coaches that are wanting to revive the league and we need as much support as we can find,” Robbins said.

“So many girls in this town are great athletes but don’t discover their love for the sport until later. At that point, because they haven’t had the instruction growing up, they don’t have the ability to earn a place on high school teams or the opportunity to land college scholarships. We have decided to try to change this for our town,” Robbins said.

Games are played at Dutch Fisher Park. The regular season begins in late August and runs through October. For more information, visit clubs.bluesombrero.com/Default.aspx?tabid=361543.