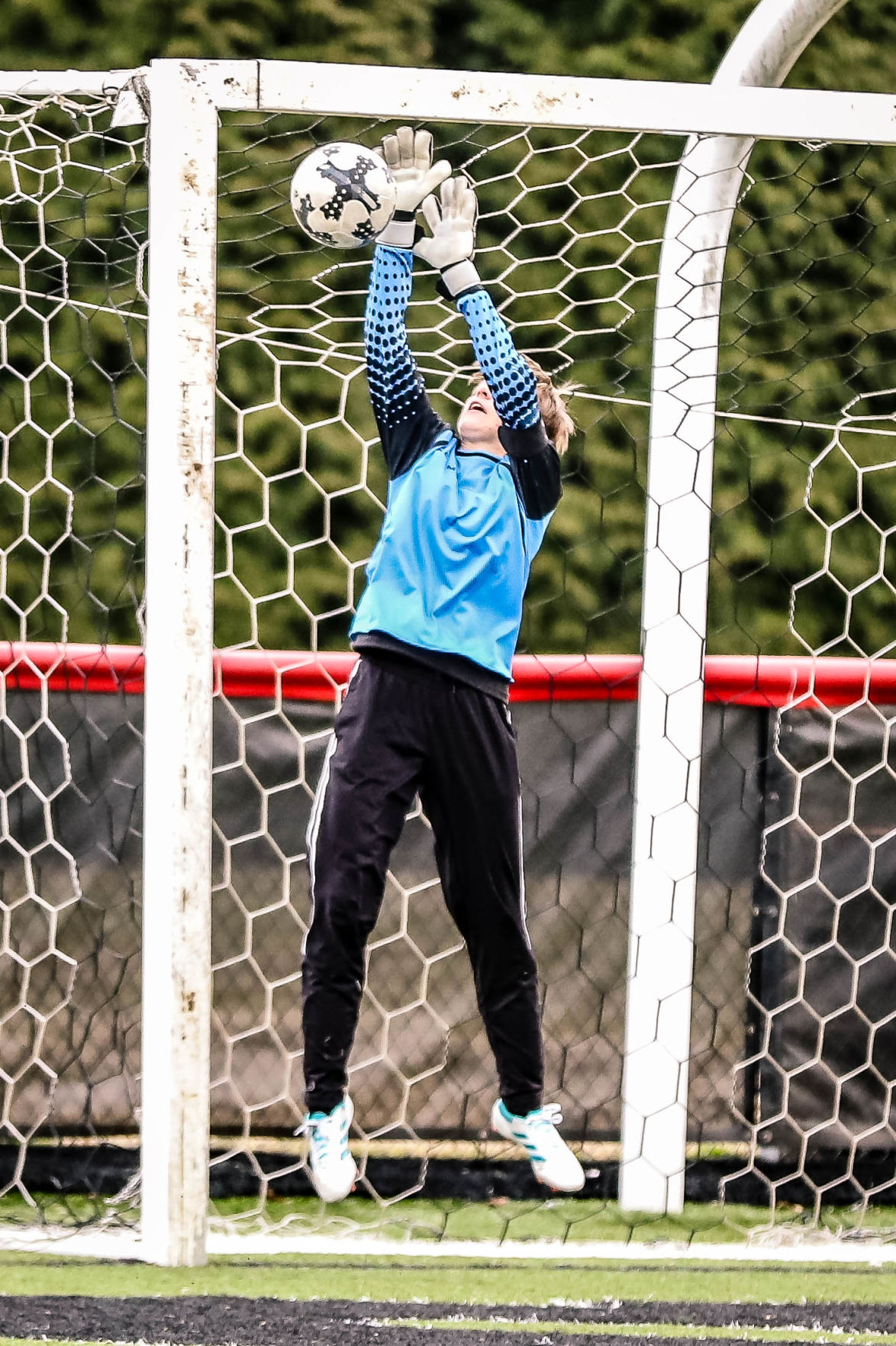 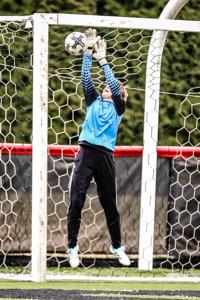 SAVE — Pisgah keeper Stephanie Germaine swats a shot out of harm’s way. 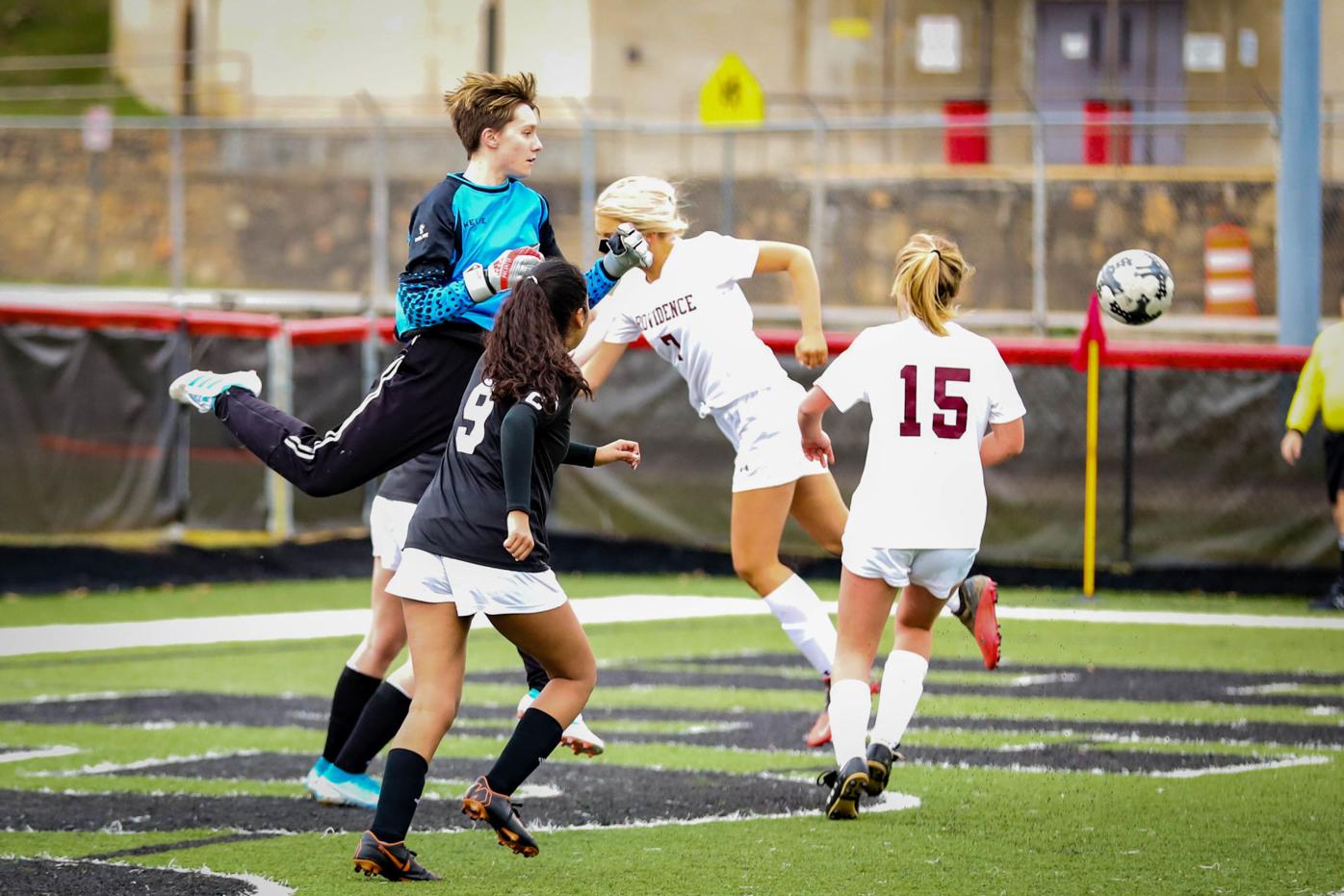 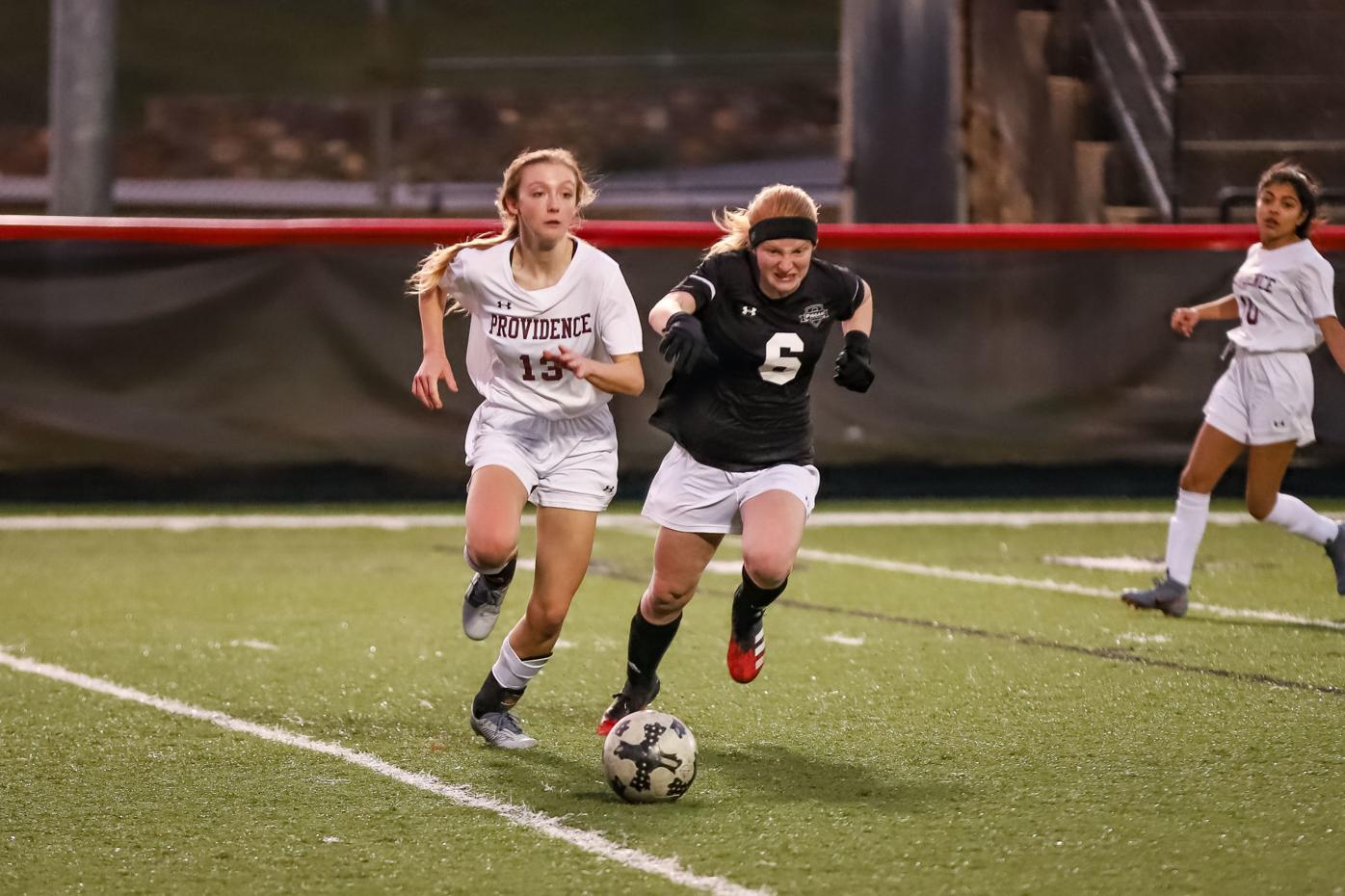 SAVE — Pisgah keeper Stephanie Germaine swats a shot out of harm’s way.

Pisgah girls soccer was dominant in its first win of the season Monday, topping Madison 9-0 at Pisgah Memorial Stadium.

The Bears scored six goals in the first half, with four of them coming in the first seven minutes, and tacked on three more in the second for the mercy-rule victory.

“We played a good game and started about as strong as you can start,” said head coach Joe Pinkston. “Madison lost eight seniors that they really relied on in the playoff season last year and are in a bit of a rebuilding year. They have a good coach and they will be playing better soccer when we see them again later in the season. We’re always happy to get a win and hopefully we can keep this momentum building as we go forward.”

Pisgah will hit the road to face Swain County Wednesday.