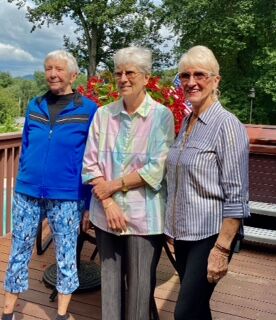 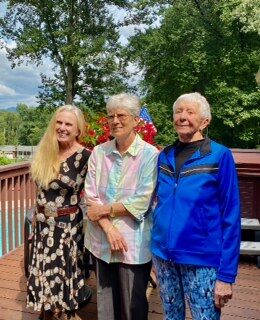 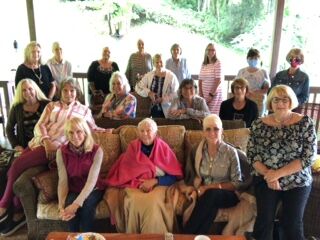 To end the year, the Lady Lakers had an awards luncheon for its winners at the home of June Ray.

The club has grown substantially in 2020 and welcomes new members. Each year, the Lady Lakers begins its season in mid-April and play everyFriday morning through mid-September, followed by the awards luncheon.

This group photo was taken at this year’s luncheon. For more information, go to Facebook, Lady Lakers Golf of Lake Junaluska, or call Suzanne Stello, 828-550-3210.