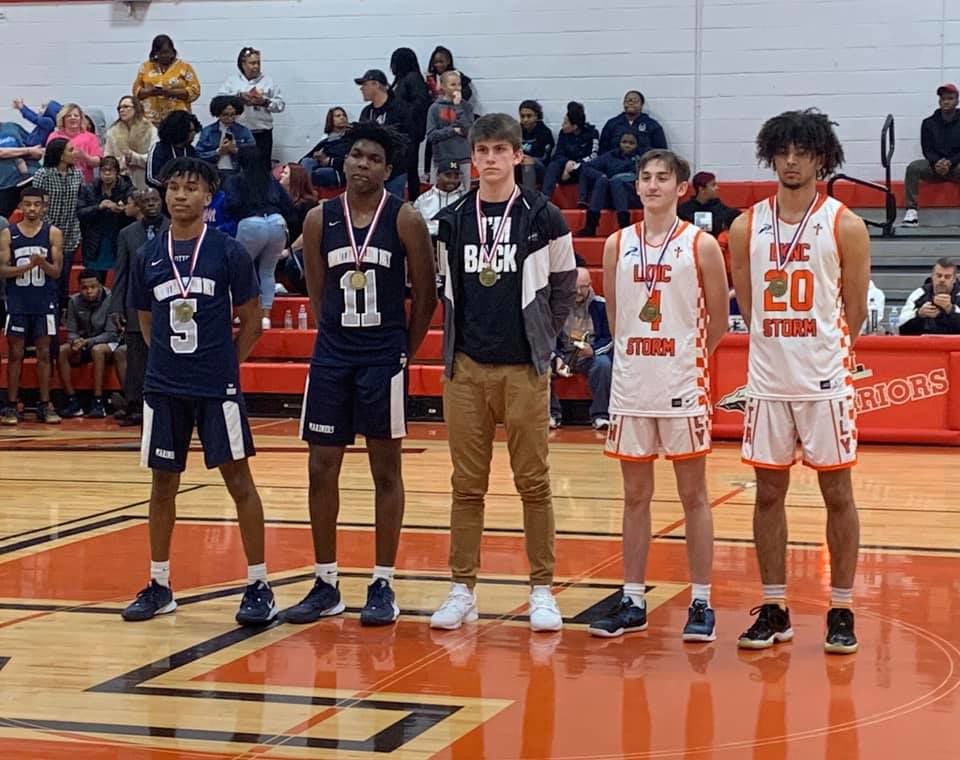 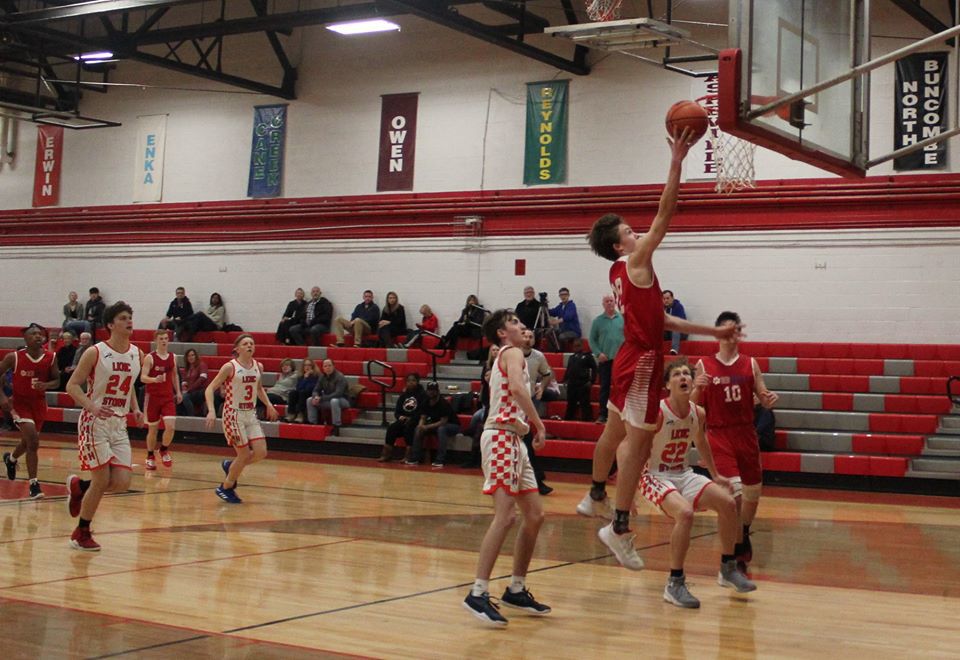 LAY UP — HCA’s Matthew Haynes hits a lay up in the CSAA Final Four.

LAY UP — HCA’s Matthew Haynes hits a lay up in the CSAA Final Four.

The Red Wolves came out cold in the first half and fell behind by a score of 38-19. The Red Wolves played much better in the second half trying to mount a comeback with 26 points scored in the fourth quarter.

The Red Wolves were led in scoring by Matthew Haynes with 21 points, 14 of those having come in the second half. Peyton Holcombe added 12 points, along with Joel Page scoring eight points, and Caleb Herbert and Emmanuel Roundy with six points.

Joel Page was named to the CSAA All-State Team for his excellent defense and rebounding effort. The Red Wolves ended their season 21-3.

Coach Mark Page said, “It was a disappointing loss at the state tournament but, if we had to lose, we know that we lost to an outstanding team with a lot of depth. Our team had a great season, accomplishing many of the goals that we set, including the conference championship and final four in the state play-offs. Several of our players were recognized during the course of the season for their outstanding play. This team has been together overall, since eighth grade, so the camaraderie is strong. We are all looking forward to next season with everyone coming back and playing their best season ever. I am particularly proud of the Christ-like character that our boys showed on the court throughout the season.”