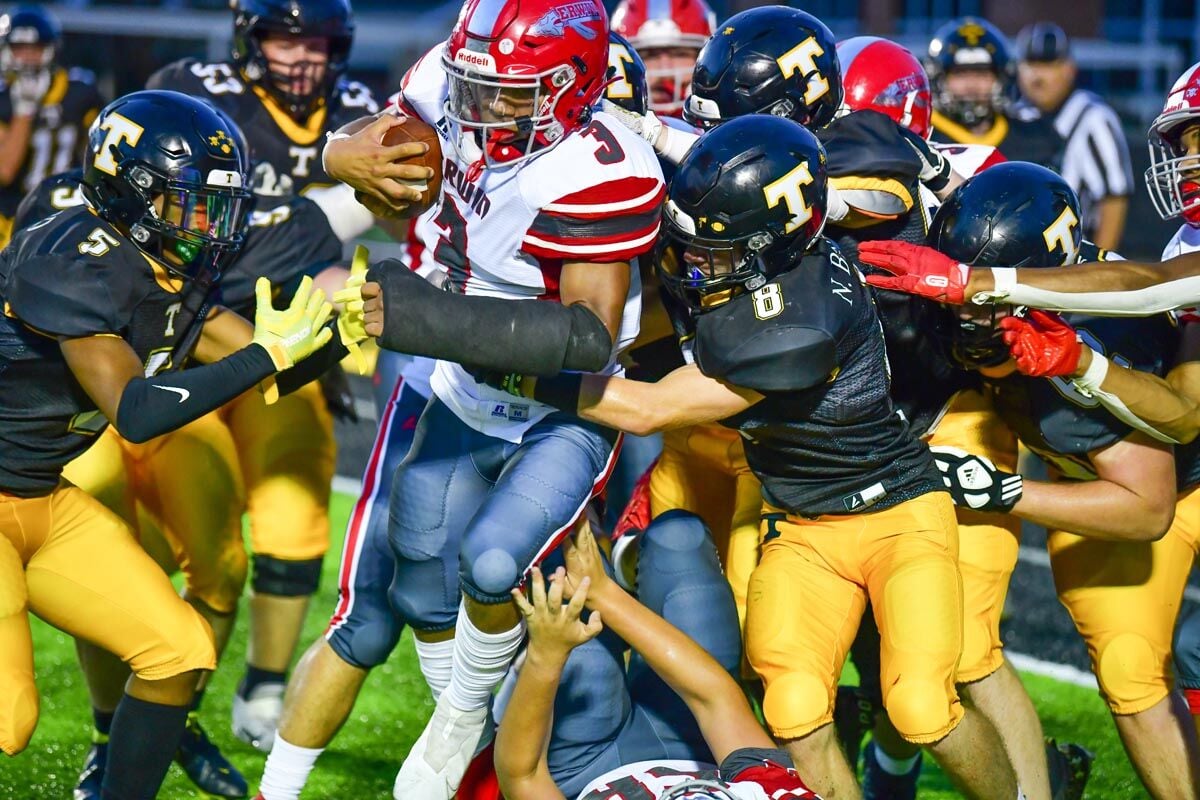 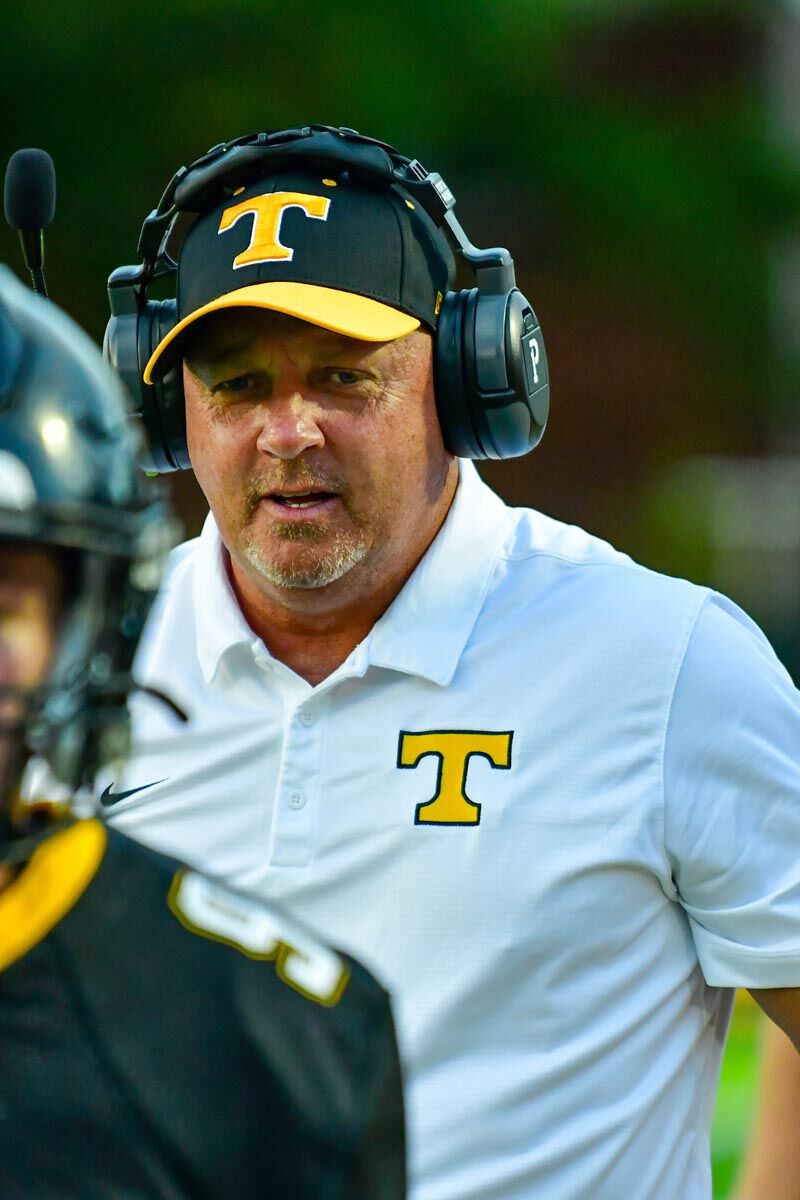 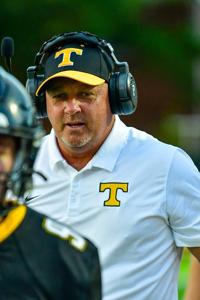 After a rough outing against Erwin in Tuscola’s last game, head coach Chris Brookshire has adjusted his team’s offense. “I’m looking forward to seeing what it looks like this Friday,” Brookshire said.

After a rough outing against Erwin in Tuscola’s last game, head coach Chris Brookshire has adjusted his team’s offense. “I’m looking forward to seeing what it looks like this Friday,” Brookshire said.

Coming off a 34-20 loss to Erwin, Tuscola (1-2) head coach Chris Brookshire said his team’s open week came at a good time to get some extra work in and adjust their play style ahead of the Mountaineers’ final non-conference game against Hayesville (1-2) Friday.

“We’ve gotta make some adjustments and re-evaluate ourselves on both sides of the ball,” Brookshire said. “We’ve realized now we’ve got to become a different kind of team offensively and we’re prepared to do that. I’m looking forward to seeing what it looks like this Friday.”

Tuscola had five passes intercepted in the loss against Erwin, so it wouldn’t be surprising to see the Mountaineers’ offense place more of a focus on the run game against Hayesville.

“We felt like we needed to get better at running the football,” Brookshire said. “We did a bunch of stuff in the trenches with our backs and wideouts in the run game and we feel like it’s gonna help us down the road.”

Brookshire likes what he’s seen since adjusting the offense, saying he thinks it’s been a “shot in the arm” for the team.

The Yellow Jackets are led in the run game by sophomore Taylor McClure, head coach Chad McClure’s son, who Brookshire said is a quick kid who runs well.

“We’ve gotta be sound in our responsibilities,” Brookshire said. “They’re a good team, they really are. They’ve got some talent around.”

Brookshire noted that most of Hayesville’s linemen play both ways, which he hopes will work to Tuscola’s advantage as the Mountaineers’ revamped rushing attack wears them down throughout the game.

Brookshire said the keys for his team to be successful going forward are to limit turnovers and stay ahead of the chains on offense, which the team worked on heavily over the last week of practice. On the defensive side, Brookshire likes how his team flies around but wants them to clean up open-field tackling, another thing the Mountaineers focused on during the off week.

“I 100% feel like we’ll bounce back,” Brookshire said. “I feel like we’re gonna play well, and we need to because the conference starts next week. You wanna get off to as good a start as you can, because every week you’ve gotta show up with your A-game in our league.”

Kickoff against Hayesville is set for 7:30 p.m. Friday from Weatherby Stadium in Waynesville. A week later, the Mounties travel to Franklin (3-0) for the first Mountain Seven Conference matchup of the season.