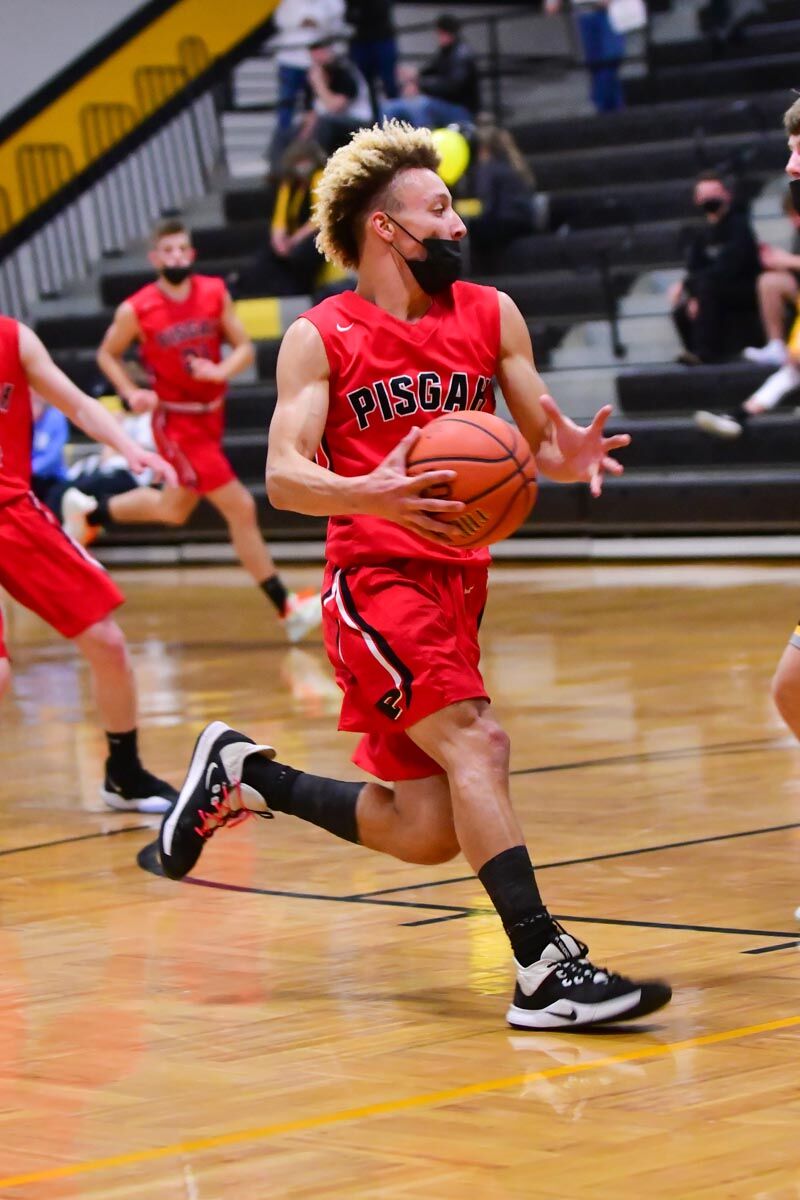 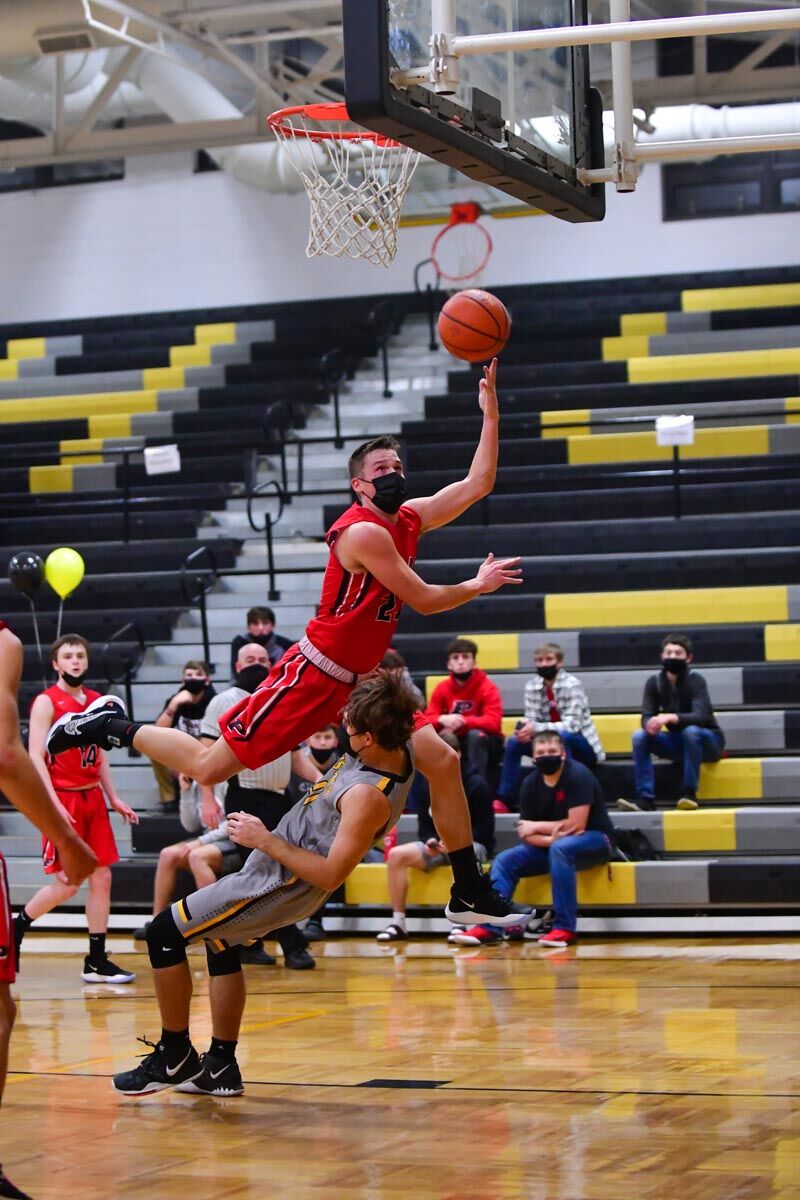 Those who enjoyed watching Pisgah boys basketball last year are in for a treat as the team is returning many familiar faces, including all five starters.

On Dec. 28, Pisgah got to show off the benefits of experience in a scrimmage against a young Tuscola team and ultimately came away with a convincing win. But while the outcome may have been positive overall, second-year head coach Jonathan Whitson was quick to point out that his team was slow out of the gates and only scored three points in the first quarter.

“We don’t really need to have a quarter where we only score three points,” he said. “I felt that we were getting good shots and doing what we needed to do. But also, I don’t care if it’s a scrimmage, when you’re playing Tuscola, you’re always going to have those nerves, and you’re always going to want to win no matter what it is.”

Whitson said that while he wasn’t happy with much of his team’s play in the first quarter, he was thrilled to have still ended with 67 total.

Last year, The Bears lost out in the conference semi-finals to Smoky Mountain before finishing the season with a loss to Forest Hills. Although the team finished with just 12 wins to 15 losses, it did perform well in conference play, going 7-3. While a few players were lost to graduation or transfer, most of the key components to last year’s team are back.

“They’ve come a long way, and a lot of that has to do with the experience from last year and only losing four guys,” he said. “And we added a couple of guys around the experience that I think can help us a lot this upcoming year.”

Whitson said a big benefit to having so many returning players is that they already know how to compete as a team.

“In basketball, chemistry is always a huge part, so I think having all five of those starters and a lot of other guys coming back helps not only during a normal season but even more in a year like this where you start two months late, get one scrimmage, two nonconference games and then get right into it,” he said.

“I can tell a big difference from last year to this year as far as systematic things,” he added. “I can tell they’re much more comfortable because they have a year under their belt running things.”

But Whitson was also clear that he has his sights set higher for the team than where it is now.

“I’m happy we are looking good, but not really content,” he said. “We continue to grow and focus on getting better day in and day out.”

Specifically, Whitson said he wants his team to ramp up the aggression and box out more to become more competitive on the boards.

Like other coaches, Whitson said he wasn’t quite sure how to take the news that all players would have to wear masks all the time, even during games.

“Whenever I first heard about it, I was like ‘there’s no way we can play with the mask,’ but the kids have adapted well and now it’s become second nature to wear one,” he said.

“I feel like how I react is going to rub off on the players,” he added. “I told them, ‘look, we get to play. Is it ideal we play with a mask? Do I really want to play with one? Not really. The bottom line is the state says we have to. We can gripe all we want, but we have to wear a mask if we have to play.’”

Whitson said that at the end of the day, he and his players are simply happy to have the opportunity to compete.

“I told the guys before the game, look back in August whenever we first started school and no one knew if we’d have sports,” he said. “Here it is. Now is the time to take the opportunity and leave our mark on Pisgah basketball, especially because they are so senior heavy they have a short time to do it.”

Although spectators at the games will be limited, fans can stream them for free on YouTube through Pisgah Athletics’ channel.