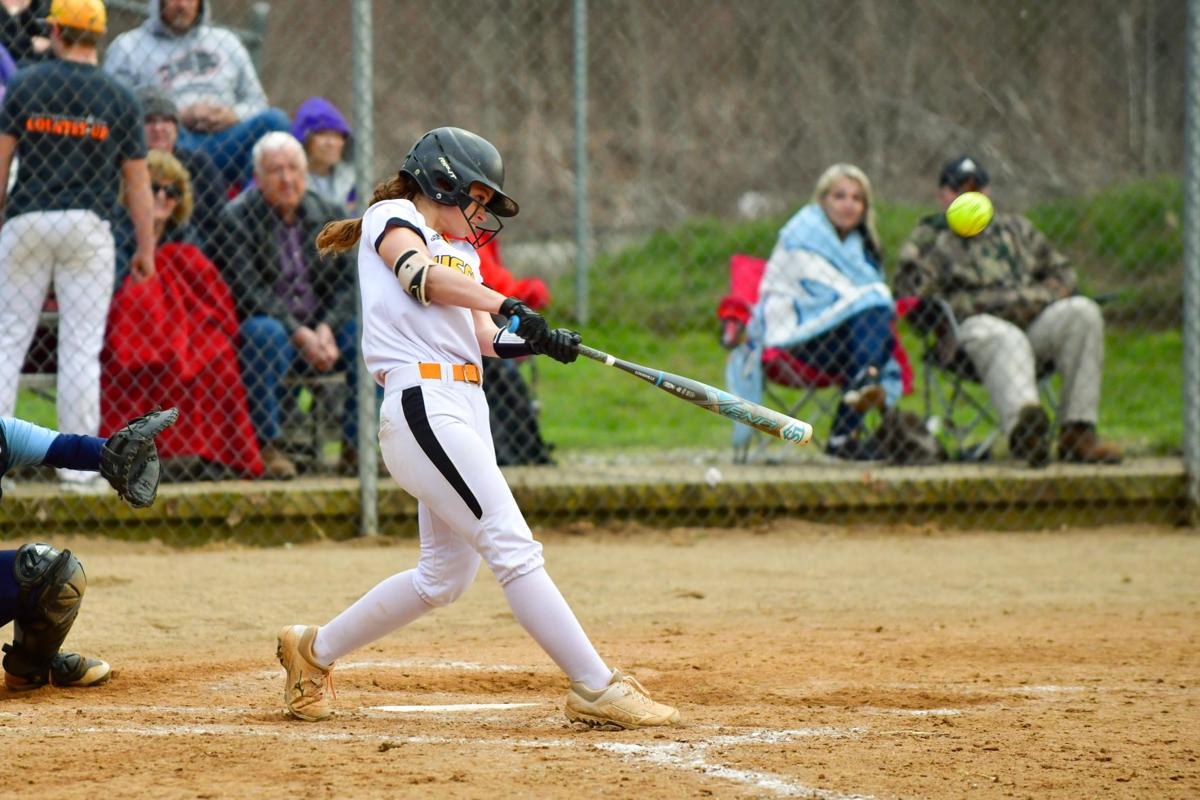 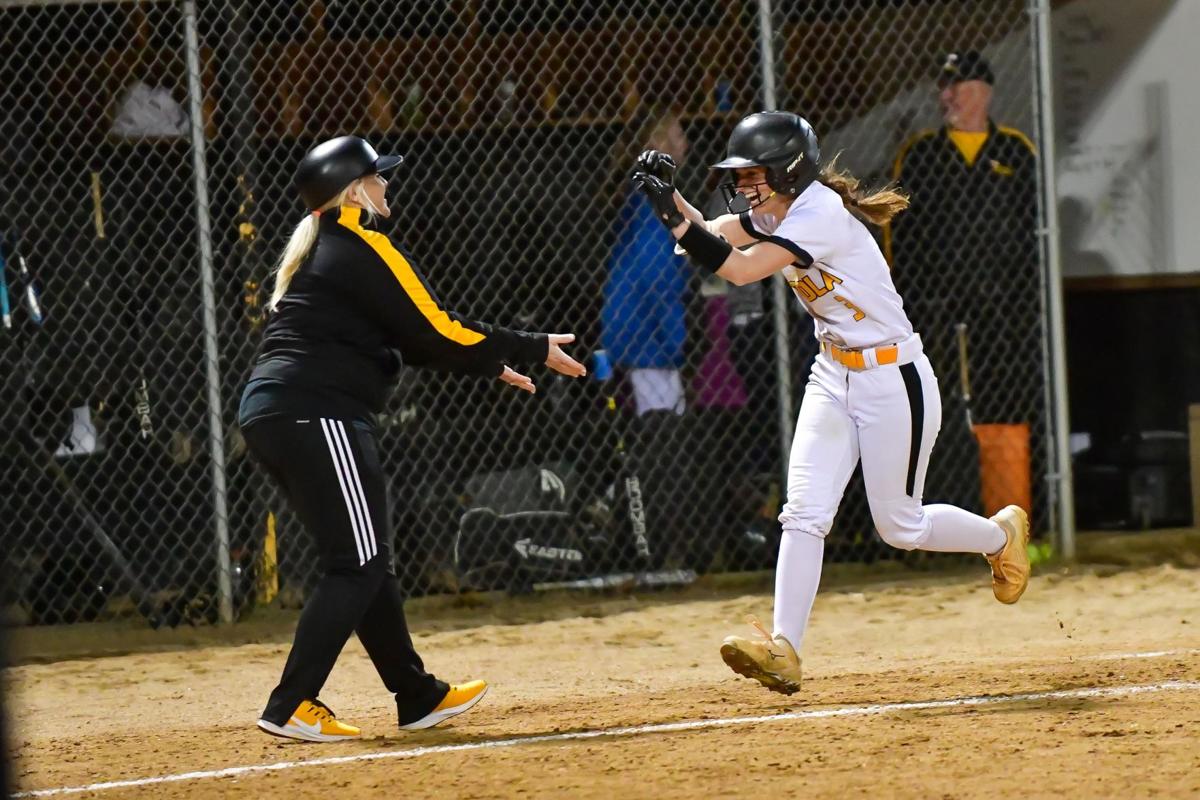 “We put her in the two-hole,” said head coach Amy Brown-Mehaffey. “She was in the five-hole last year. I knew that I needed to see big things out of her this year. I saw what she and I had worked on this past season and through the winter months. I just knew putting her in that two-hole was going to be clutch for us this year with a young team. She proved that tonight.”

Cook drove in five runs, with two solo shots and a three-run homer, and saw an entire offseason spent working on her swing immediately pay off.

“It’s the best feeling ever to have all your hard work pay off and to watch it,” Cook said.

The Sugar Jets defeated the Mountaineers 13-6, but most of the damage came in two big innings, and Brown-Mehaffey was pleased with the fight her team showed.

“We battled back,” Brown-Mehaffey said. “We were down, and we got within four. That one inning we just could not get things to go our way. But our girls never gave up. I think that’s something you’re going to see this season. This is our first game, and we have been on the field as a team three times. Tonight was the third time. I’m expecting big things out of these girls. They may not produce a lot of wins this year, but I’m just expecting to see a lot of growth and resiliency and big things to come for the future. I’m very proud of them.”

Enka built an 8-0 lead through 3.5 innings, but Tuscola battled back to get within 8-4.

Cook put the Mounties on the board in the bottom of the fourth, blasting a solo shot over the right-field wall.

“I got down in the count all three times and my head was saying ‘Don’t go back to the bench empty-handed,’” Cook said.

Junior Gracie Adkins picked up her second hit of the game with a one-out single, and a chopper up the middle by freshman Faith Caldwell and errant throw to first put runners on the corners. Caldwell stole second standing, but the Mountaineers weren’t able to plate another run.

Cook cut the Mounties’ deficit in half with her second homer of the game in the bottom of the fifth. With juniors Hali Trull and junior Myrissa Johnson on first and second, Cook launched a one-out bomb to right to make it an 8-4 game.

“It is very special,” Brown-Mehaffey said. “We’ve been working on her swing all season long. She started out as a freshman on varsity. She’s one of our captains on this team. We knew this is a rebuilding year for us. Coming in as underdogs in this conference, we knew this game was going to be hard. We knew that we were going to look to her to lead and to help us get some runs on the board. She did that for us tonight. To see her put in the work and lead this team, it means the world. I couldn’t be more proud of her.”

Cook kept her incredible night going in the bottom of the seventh, this time smacking a solo shot to left center for her third long ball of the game.

“I just saw my pitch,” Cook said. “We’ve been working on my swing all winter long and it paid off.”

Sophomore Delany Buchanan followed Cook’s third blast with a walk, and Adkins’ third hit of the night, a double to right center, brought her home to make it 13-6.

The Mountaineers will hit the road to face Swain County Wednesday.