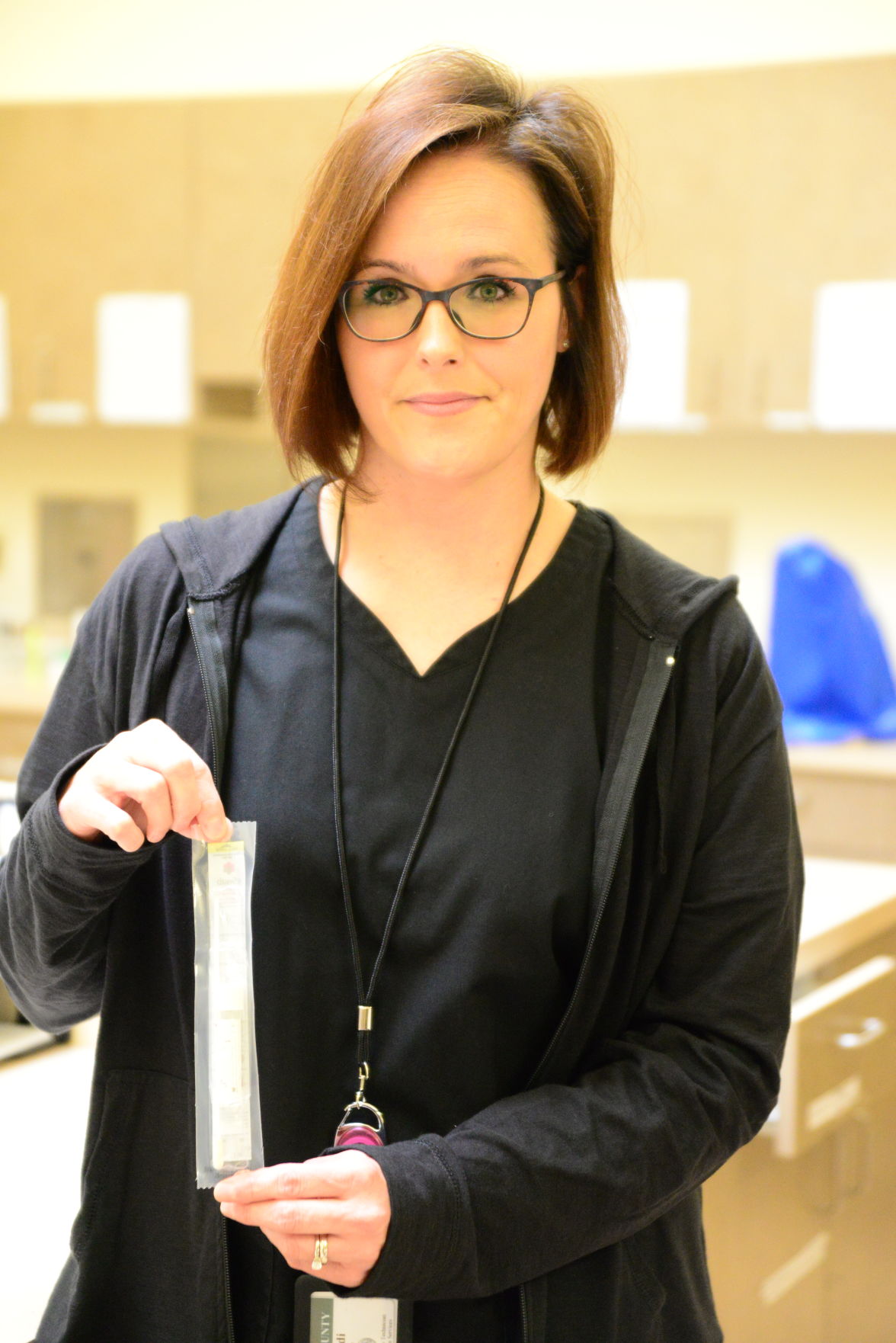 KITS — A shortage of test kits and bottlenecked labs hampered efforts to track the COVID spread nationally, but Dogwood Health Foundation stepped in to assist health departments in WNC with a pipeline for contact tracing testing. Heidi Lowe at the Haywood County Health and Human Services is pictured with a test kit provided by Dogwood. 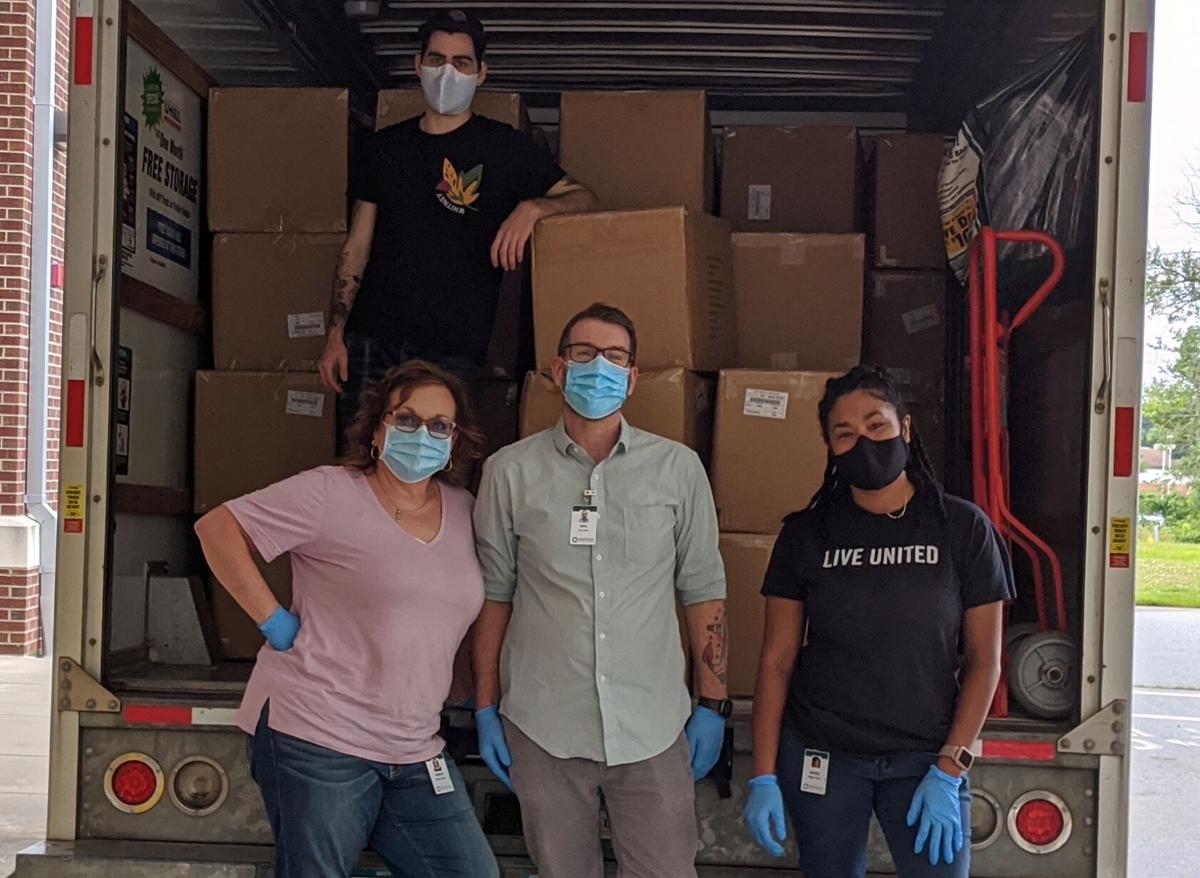 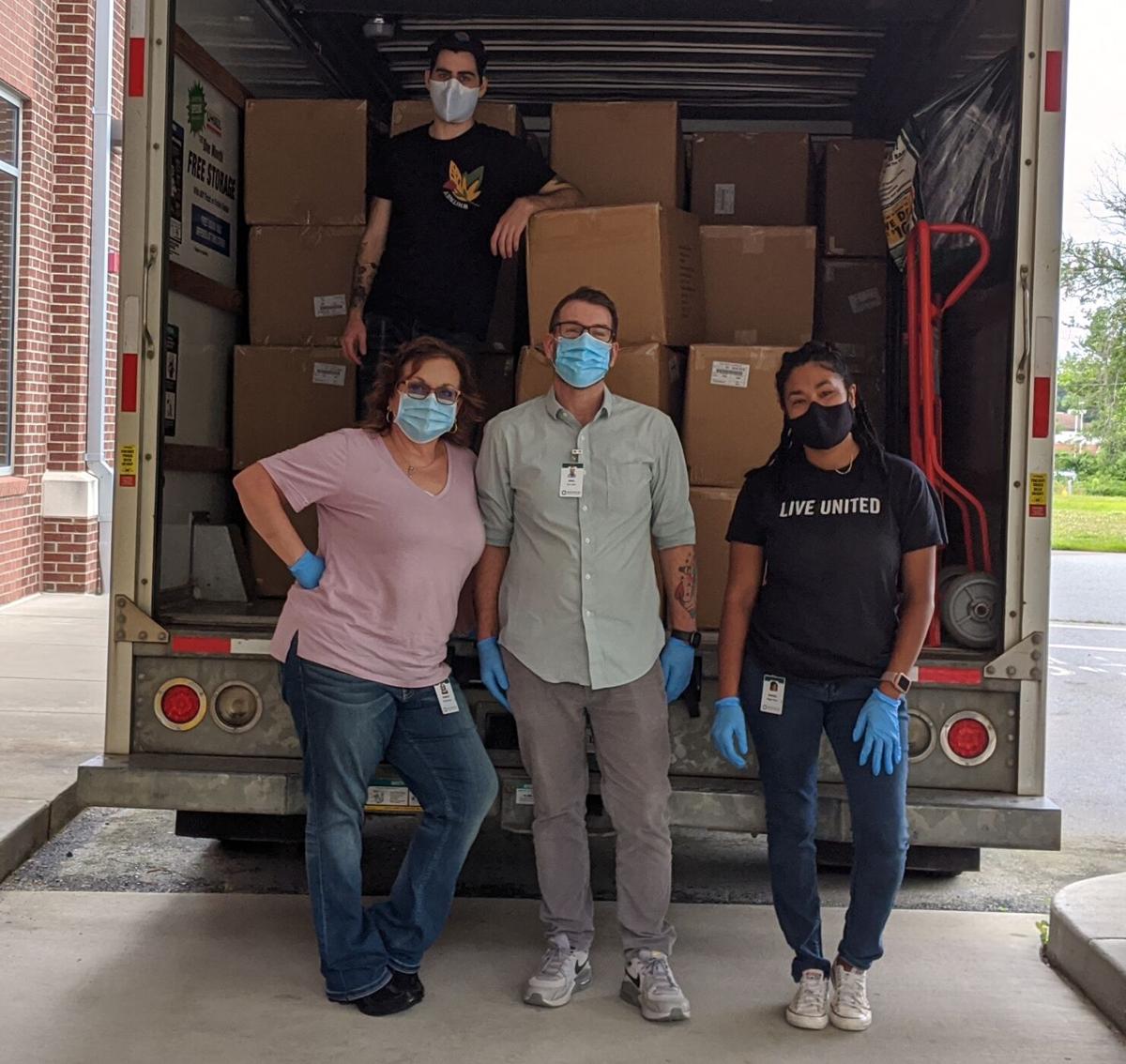 KITS — A shortage of test kits and bottlenecked labs hampered efforts to track the COVID spread nationally, but Dogwood Health Foundation stepped in to assist health departments in WNC with a pipeline for contact tracing testing. Heidi Lowe at the Haywood County Health and Human Services is pictured with a test kit provided by Dogwood.

Dogwood Health Trust has emerged as a steadfast partner in combating COVID in local communities across Western North Carolina.

While the nation was caught off-guard by the pandemic, Dogwood Health Trust has served as a vital ally for the region, from meeting front-line needs during the tumultuous early months of COVID to financial support for small businesses adjusting to the new economy.

The trust was formed last year to steward $1.5 billion in proceeds from the sale of Mission Health, with an eventual potential spend of more than $60 million annually focused on “dramatically improving the health and well-being of all people and communities of Western North Carolina.”

As the pandemic loomed on the horizon in early March, the newly-minted foundation was well-positioned to turn on a dime and throw itself headlong into COVID response, earmarking $10 million to address the crisis.

“The timing worked out well. Unlike most organizations that had grant commitments and had to stay true to those promises, we were brand new and still establishing our goals,” said Betsey Russell, Senior Director of Communications for Dogwood.

Two of the top needs identified during those early months were the shortage of PPE for front-line workers and testing hurdles faced by local health departments.

“At the beginning, we tried to focus on reducing transmission and flattening the curve,” Russell said.

Contact tracing, in particular, was critical to prevent people with potential exposure from infecting others without realizing it. But given the national shortage of both test kits and lab capacity, it would have been out of reach for most WNC counties.

“Big suppliers had to prioritize the hotspots and larger population centers, so that would leave public health departments in rural areas out,” Russell said.

Dogwood used its leverage to secure a contact tracing pipeline — an initiative that has provided thousands of contact tracing tests at no cost to counties. That in turn has helped keep the community spread lower than it would be otherwise.

“It is a focused strategy to break transmission,” said Patrick Johnson, Haywood County public health director. “You want to find the contacts and test them as quickly as possible to find asymptomatic cases.”

Another immediate response by Dogwood was to secure masks for front-line workers during a time of scarcity. One component of the effort was to create a homegrown supply chain.

Dogwood Health Trust’s initiatives are too numerous to list — ranging from supplying tests for community testing of vulnerable populations to an ad campaign to educate the region on the stay-at-home order in April.

Dogwood’s response hasn’t been limited to health-related initiatives either, but has also addressed social needs — like providing mobile hotspots for students who lack internet at home for remote learning. While school systems have since gotten limited COVID relief funding for hotspots, Dogwood could move more nimbly.

“We can step in and be strategic and demonstrate how something works,” Russell said. “We can prove it works and close the gap until other funding becomes available.”

One of Dogwood’s biggest initiatives was pledging $13 million in bridge loans for small businesses in WNC impacted by the pandemic. While the businesses were eligible for federal economic relief, they were struggling to stay afloat until it came through.

“Somebody has to build that first little rope bridge across so you can build the big bridge,” Russell said.

The economic stability of the region and its working families dovetails with Dogwood Health Trust’s mission of fostering community well-being.

“Our focus continues to be upstream: what helps keep people healthy in the first place,” Russell said.

These days, it seems like independent hardware retailers are disappearing from the business landscape at a rapid rate and are being replaced by the big chain hardware stores.

These chain stores do have the advantage of far greater resources to invest in their businesses, and that's a big reason why they have begun to dominate the business scene.

However, the independent retailers...