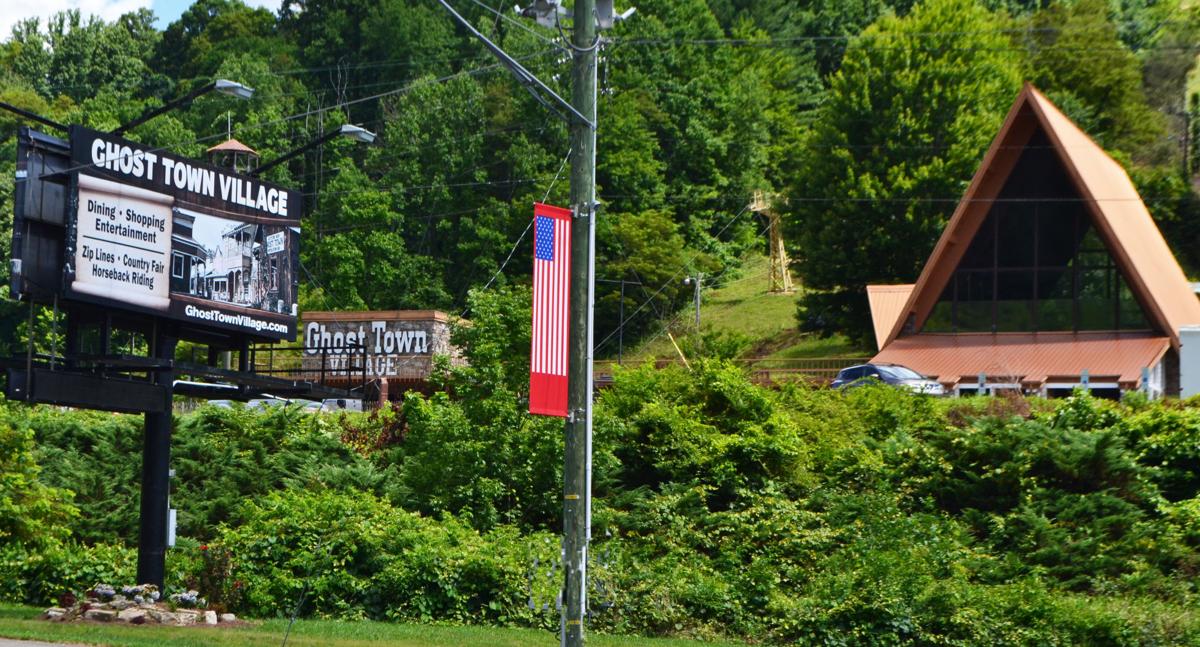 The former tourist attraction Ghost Town Village is undergoing renovations and is scheduled to open as Ghost Town Adventures in April 2019. A preview opening is potentially planned for this fall. 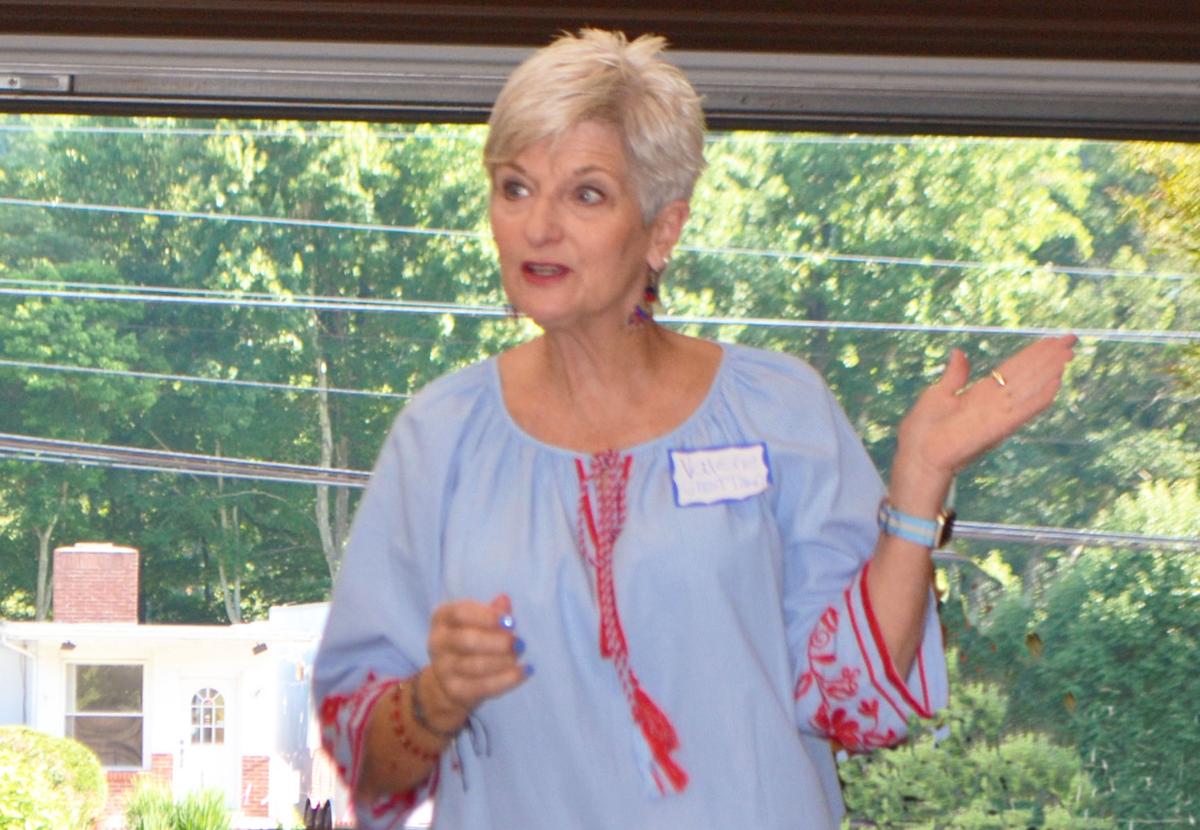 The former tourist attraction Ghost Town Village is undergoing renovations and is scheduled to open as Ghost Town Adventures in April 2019. A preview opening is potentially planned for this fall.

MAGGIE VALLEY – Since announcing plans to revive Ghost Town, principals involved in the project have been working to make repairs and upgrades to the once-popular tourist attraction—while awaiting a final closing on the property.

The latest word is that the park, now called Ghost Town Adventures, could have a preview opening this fall, if all goes well with present repairs under way.

Repairing the vertical skylift that transports visitors from the welcome center to the top of the mountain has been a major undertaking, Oberle said.

Two engineers have been involved in the skylift restoration, and testing of the equipment has been done after extensive repairs to it, Oberle said.

“We have tested the chairs and they have passed. The cable has been tested and passed,” she said.

More work still needs to be done on the power pole on the tower to ensure that it functions properly, Oberle added.

The extensive property is also in the process of being cleared of brush and weeds, and Maggie Valley businessman Allen Alsbrooks has been assisting with the project by providing landscaping for the grounds.

Oberle also said that a good deal of construction work at Ghost Town Village will be done as part of the renovation project.

The goal is to keep the Ghost Town much the same as it was in former days, with updates and some additions, said Oberle.

“We will bring back the can-can girls,” she said.

And comedic, non-violent version of the original Wild West gunfight at Ghost Town will be staged. A man will be “shot” with no blood appearing—and then he will jump up and come back to life, Oberle said.

Other new planned attractions are adventure rides with alpine cars on a mountain trail and musical performances.

The target date for the official opening of Ghost Town Adventures is April 2019, Oberle said.

When asked if the acquisition of the property has taken place, Oberle said that there is one more “milestone” closing involving a principal investor, which is anticipated within a month.

Berry and his partners have spent the last few months negotiating the purchase of the property from its owner, Alaska Presley, and enlisting support of investors to make the project a reality.

Although he declined to give an exact figure, Berry has estimated that the total renovation project will run in the millions of dollars.

Berry has more than 30 years experience in providing marketing services for international companies. As founder and CEO of International Marketing Systems, Berry worked with companies including Texaco, Disney and Warner Brothers. He also served as chief marketing officer for Popeyes Fried Chicken.

Spencer and Valerie Oberle are former Walt World Resort executives. Spencer also has worked as an executive general manager on the development of major beach resorts in Florida. Valerie previously was vice president of Disney University and Disney Institute.

A Ghost Town Legacy Sale will be held at Ghost Town Adventures during Explore Maggie Valley day on Saturday, Aug. 11. T-shirts, mugs and souvenirs will be sold at the Ghost Town welcome center during this event in which local businesses open their doors to visitors and prizes are offered for participation.

A Ghost Town Legacy Sale will be held at Ghost Town Adventures during Explore Maggie Valley day on Saturday, Aug. 11. T-shirts, mugs and souvenirs will be sold at the Ghost Town welcome center during this event in which local businesses open their doors to visitors and prizes are offered for participation.