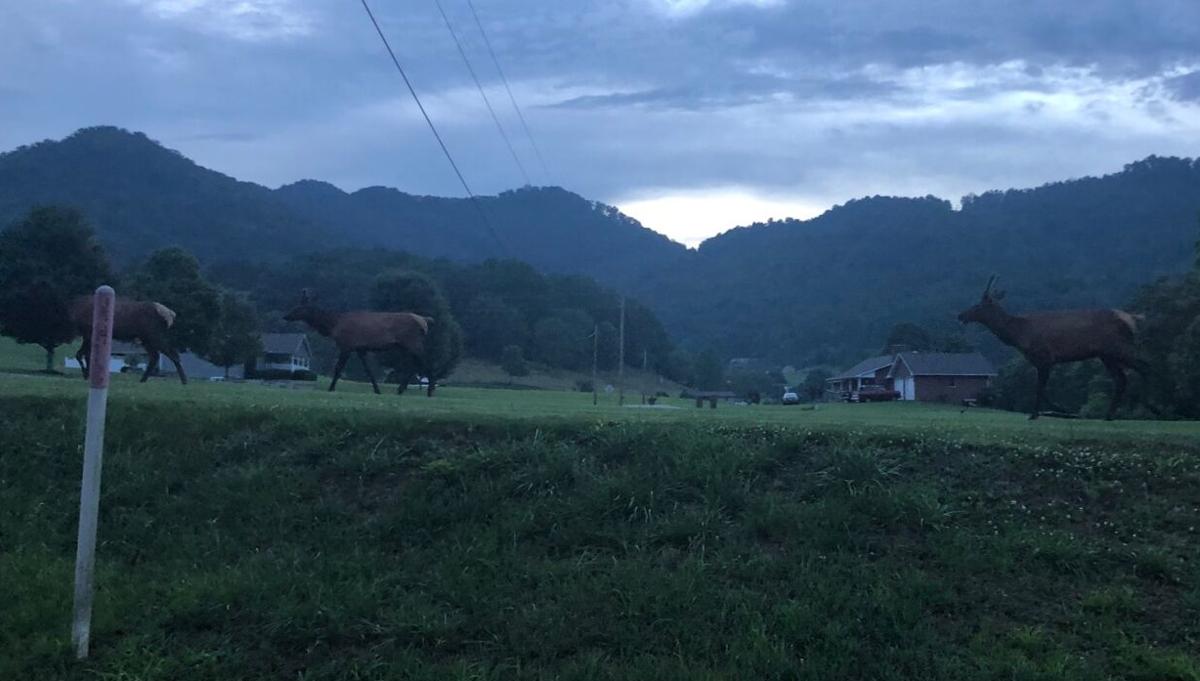 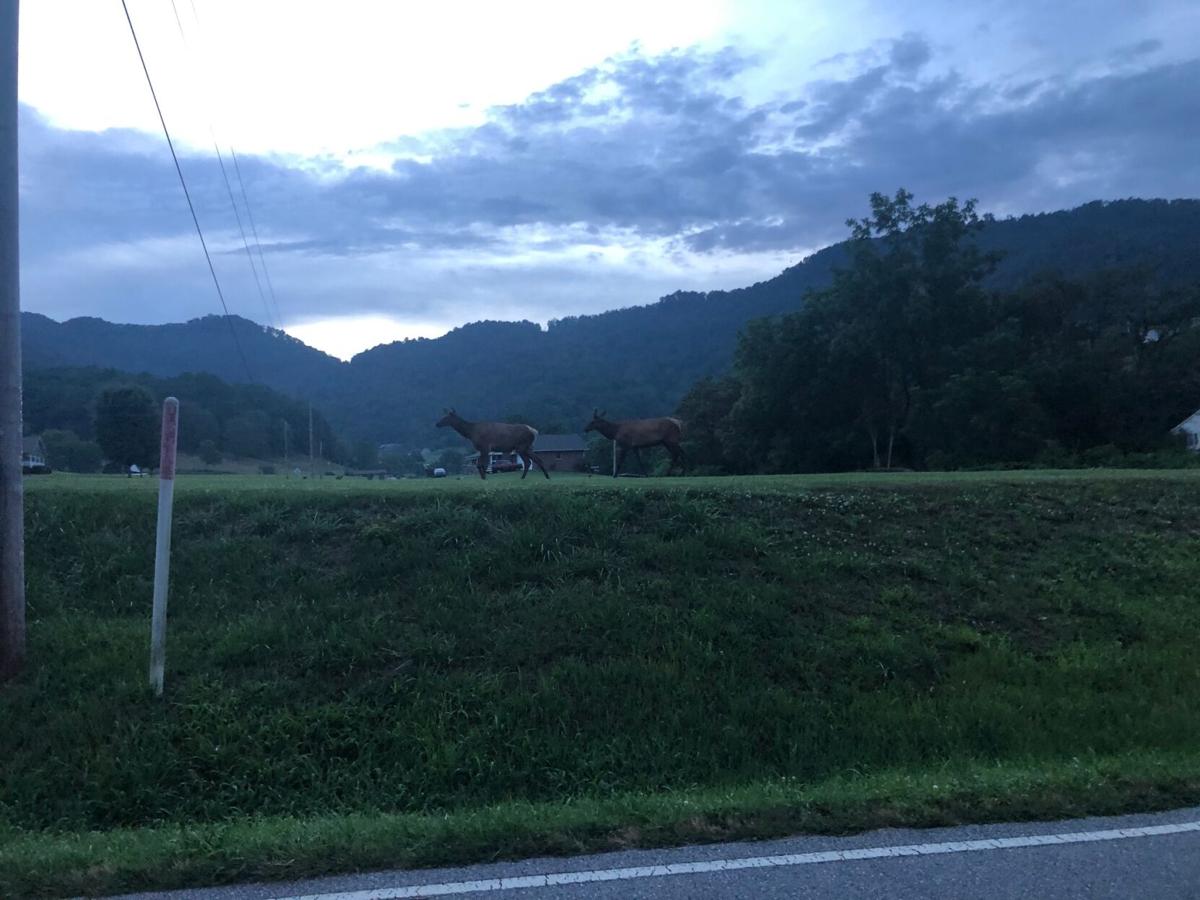 The N.C. Wildlife Resources Commission has been made aware of elk sightings in Bethel and the Ratcliffe Cove area this summer.

With a slowly increasing population, elk sightings further afield of the herd’s main stomping grounds in Cataloochee Valley are not unexpected, especially during the summer, said NCWRC biologist Justin McVey.

“Generally, every summer we get young bulls that go out on their own,” McVey said.

A herd of 52 elk was reintroduced to the Great Smoky Mountains National Park in 2001 and 2002. Since then, the population has slowly climbed to about 200 elk, gradually expanding their habitat along the way.

“It is expected as the population grows that the species will spread out,” McVey said.

Since about 2013, a small elk herd has taken up residence in the Harmon Den area of Pisgah National Forest, a few miles northeast of the Cataloochee region of the Smokies, where the species was reintroduced. A satellite herd has also established itself in the Oconaluftee area of the park, outside Cherokee.

As for the sightings in Bethel this summer, there is a twist to the otherwise normal scenario of a young bull stretching its legs.

“It’s a little odd that this bull has two cows with it,” McVey said.

While young male elks have ventured out on their own as far as South Carolina, McVey said it’s unusual that a bull would have female elk following it, although it has happened a few times in the past.

Whether the venturesome elk are a sign that the herd is again expanding its territory is unknown, McVey said, but Wildlife Commission biologists are keeping tabs on where the creatures roam.

“It’s really important that we keep these elk wild,” McVey said. “Don’t feed them. We don’t want them to become acclimated to humans.”

Ratcliffe Cove resident Mary Ann Jaben sent an email to The Mountaineer describing her sighting of the three elk who have been roaming the greater Bethel area this summer:

"Last week I was up early, about dawn, sitting on the back porch sipping coffee. Our dog started barking and ran off the back deck up to the side yard. I looked and saw three beautiful elk standing grazing. They paid no attention to the dog. They slowly walked along the side of the hill on a trail we have made on our property, munching while they moved on. I thought I was seeing things or was dreaming. I never imagined we would see these magnificent creatures on our property here!"