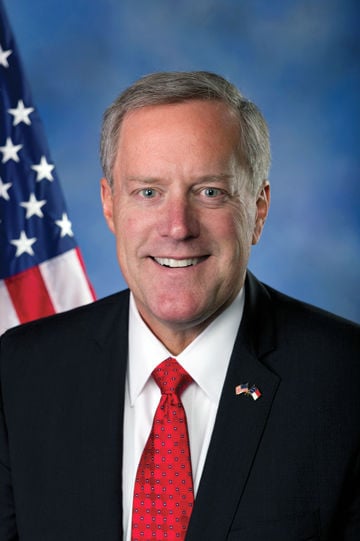 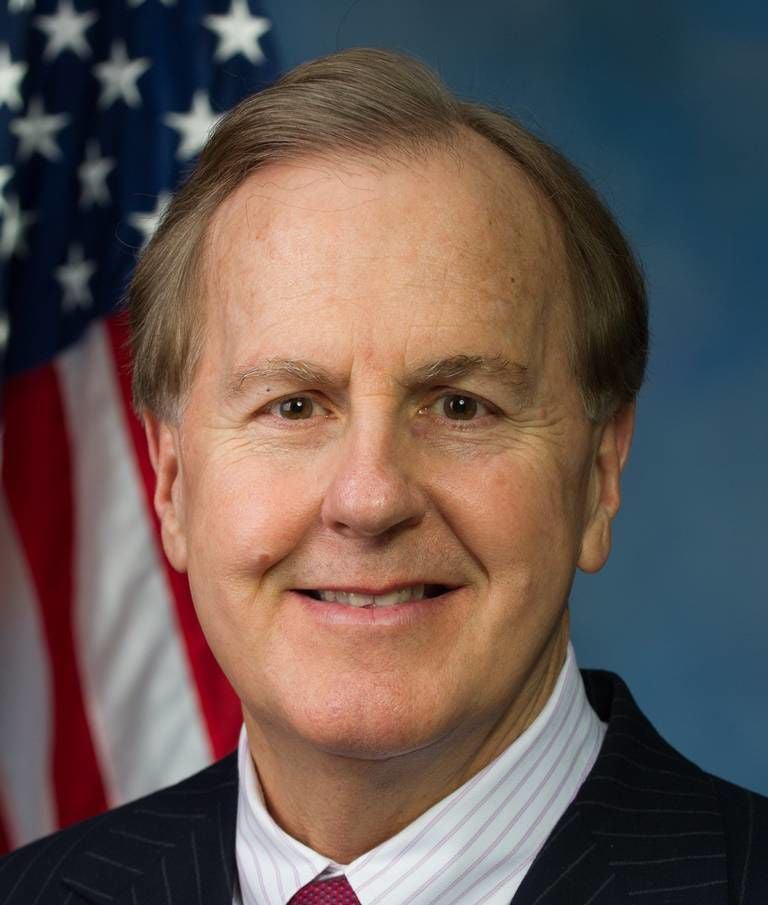 With the exception of being husband to a wonderful lady, father to four great children and grandfather to 12 precious grandchildren, representing North Carolina’s 9th Congressional District was the greatest honor of my life. But there were a few bumps and pitfalls along the way.

For example, I came face to face with the “swamp,” more interested in corporate profits than national security. While at Elmendorf Air Base in Anchorage, the commanding general showed me the Stealth F-22, our most sophisticated aircraft. As we walked around the aircraft, the general told us that its technology was sold to the Chinese as a condition to gain access to the Chinese market. I helped lead an effort to pass legislation that addressed this practice, acknowledged by then-Defense Secretary James Mattis in a letter to me.

As Charlotte is the nation’s second-largest financial center, it was important for me to serve on the Financial Services Committee. As it turns out, being on the committee meant I had the responsibility now to raise $500,000 for my colleagues running in tough districts each election cycle, above the $1.5 million I needed for my own campaign. Thus began the never-ending battle to raise money, hounding friends and non-friends alike.

Perhaps the biggest frustration was the lack of getting consensus to pass important legislation. Remember, the Republicans had 240 House members; only 218 votes are required for passage of any bill. So what’s the problem? The Freedom Caucus and others, who should be designated as members of the “Hope yes, vote no caucus.”

We passed a budget bill that included critical funding for national defense. But to get it passed in the Senate we had to add billions in federal assistance programs to appease Democrats. Rep. Patrick McHenry and I were the only N.C. delegation members to vote for it, while others chose to duck and run and let us take the heat. These critical security votes allowed Mark Harris to call me a liberal.

How about the Freedom Caucus in this legislative process? The most dangerous place in Washington is between Rep. Mark Meadows and a media camera. Mark will sound off against the Speaker or anyone to stake out a claim that he is the champion of conservatives, while he understands the reality that passing legislation requires additional funding to get the necessary 60 votes in the Senate.

Ronald Reagan would have never been accepted by the Freedom Caucus. Reagan, the icon of conservatives, often said “I will take half a loaf now and come back for the rest of it later.” In addition to a health care bill, we lost immigration reform and $25 billion of border wall funding a year ago because Meadows and his pals would not accept DACA. Get over it, the kids are grown up and are living here. They are not going anywhere and the Freedom Caucus chose to grandstand and lose the opportunity to stop the hemorrhage at the border. Now we are bickering with Pelosi and Schumer trying to get $5 billion and likely won’t get that.

Mr. President, Mark Meadows and the Freedom Caucus are not your friends. They laud you on Fox News then undermine your legislation. Had we passed healthcare and immigration reform with border funding we would have likely kept the House.

To be sure, there was good, bad and ugly in Congress. Thanks for the many friends and staff who supported my efforts.

This opinion piece originally ran in the Charlotte Observer on Feb. 4, 2019. Robert Pittenger, a Charlotte Republican, represented the 9th District from 2013 to 2019. He was deafeated in the Republican primary by Mark Harris, who has not yet taken his seat pending a probe of election irregularities.

Mr. Pittinger tells it like it is. Not fake news or alternative facts. Good informative article. Thanks. 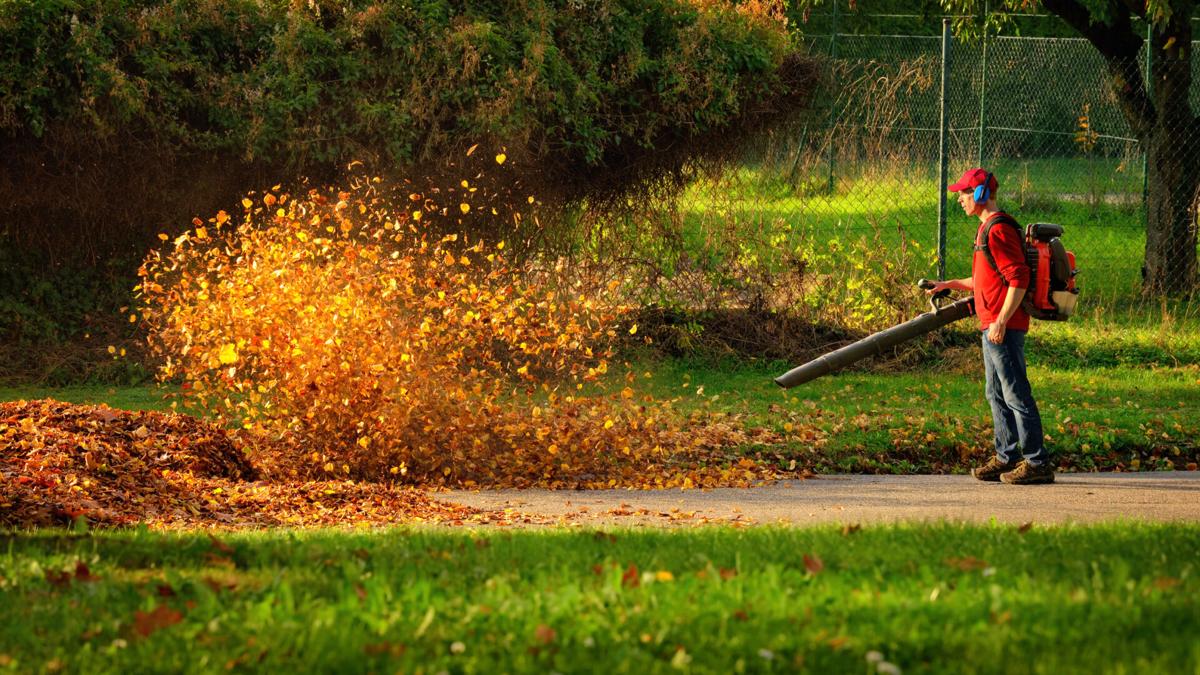