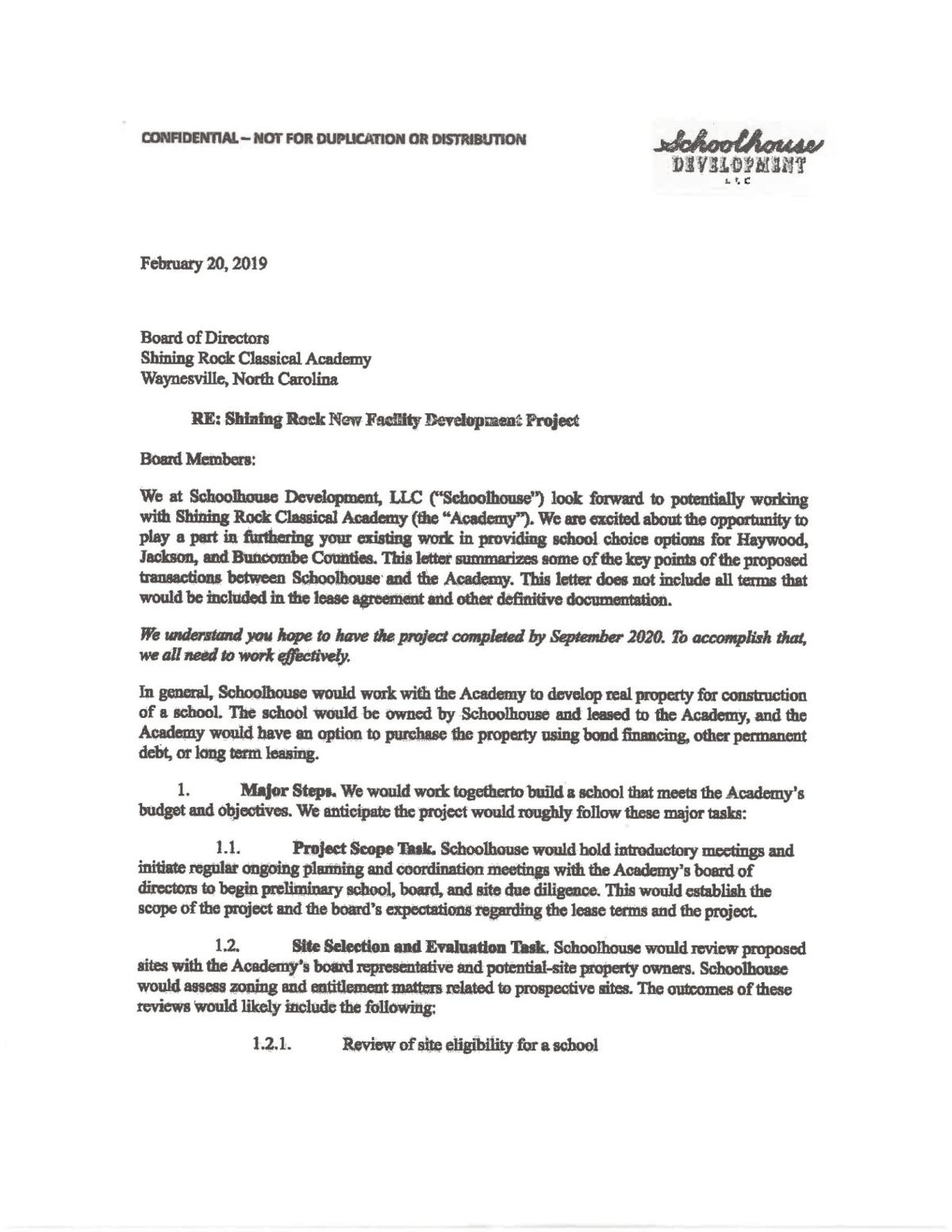 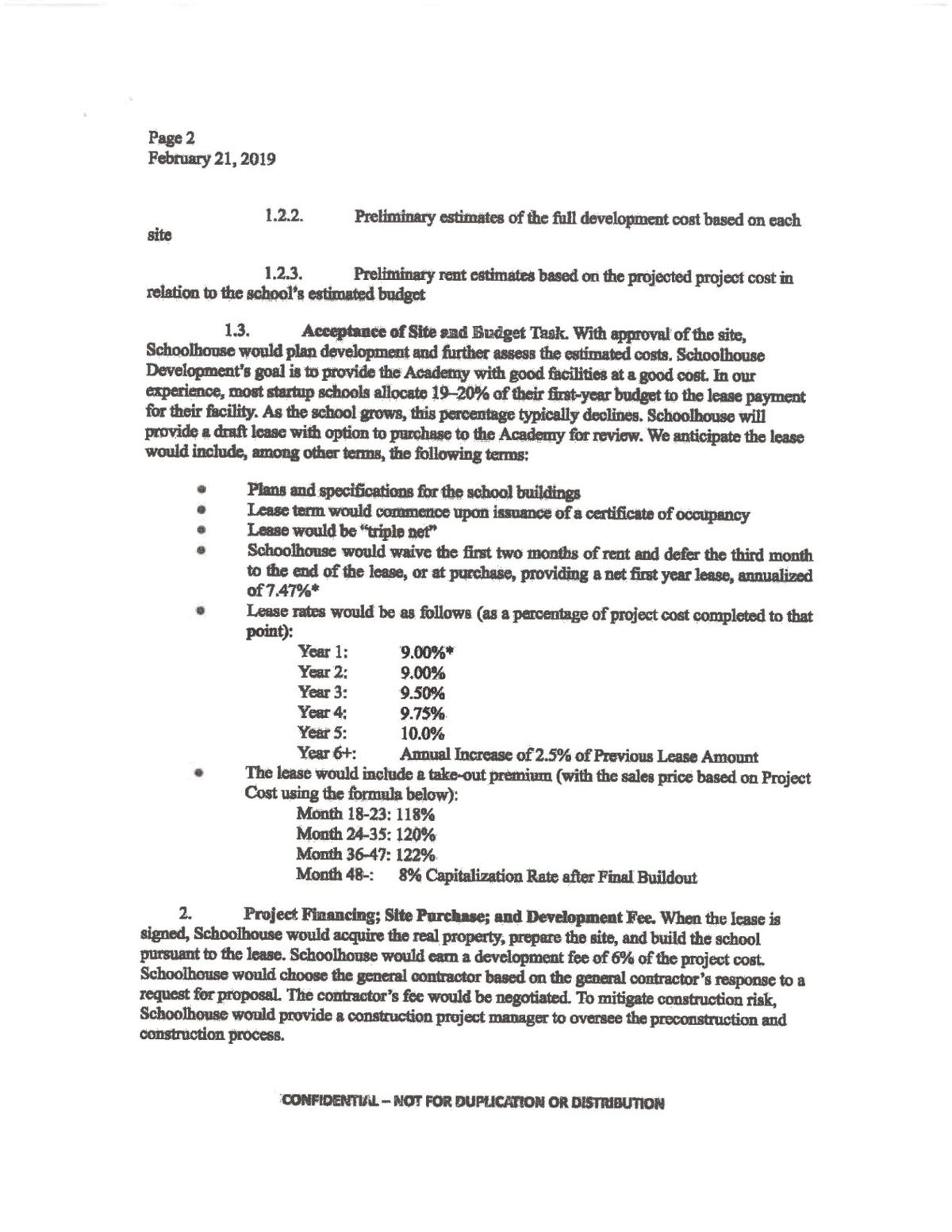 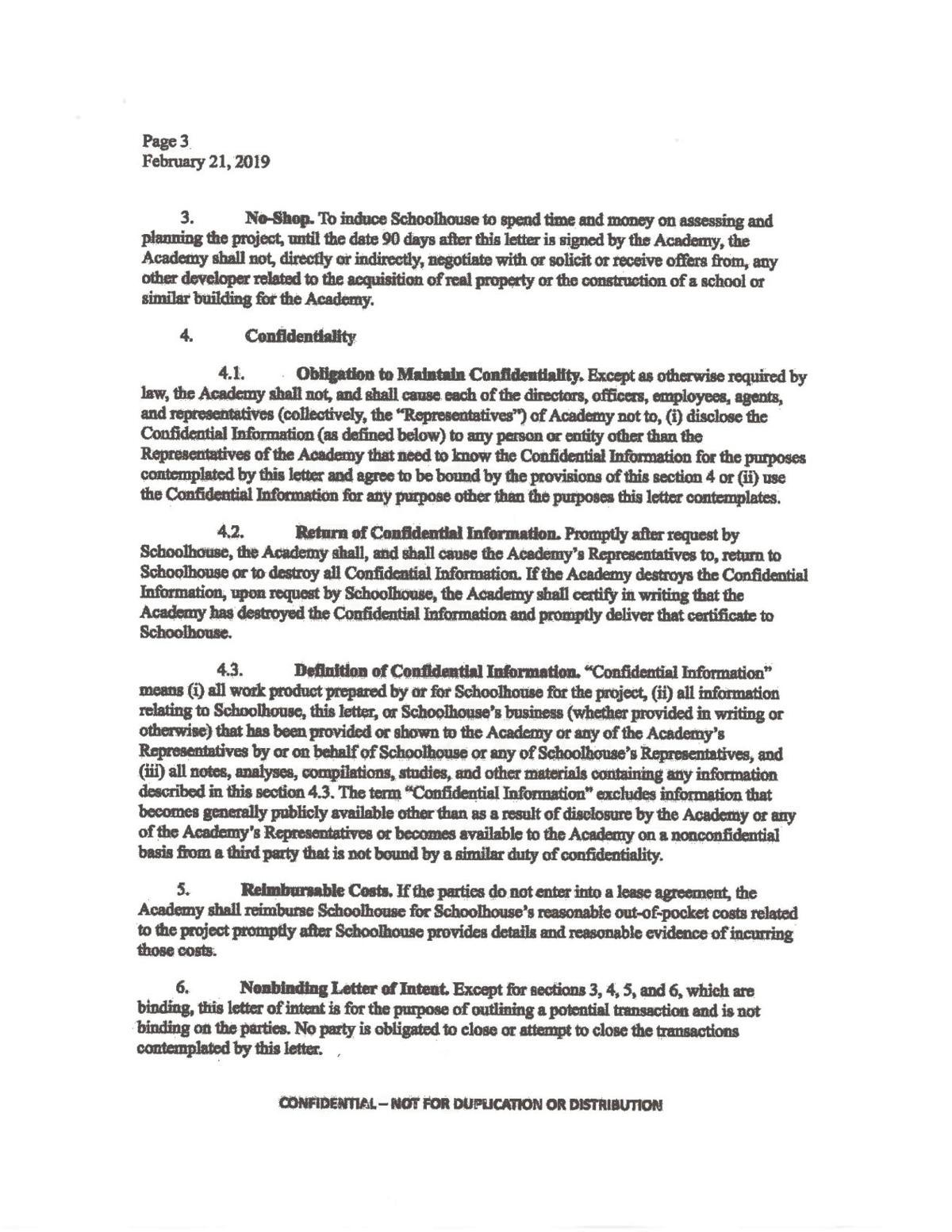 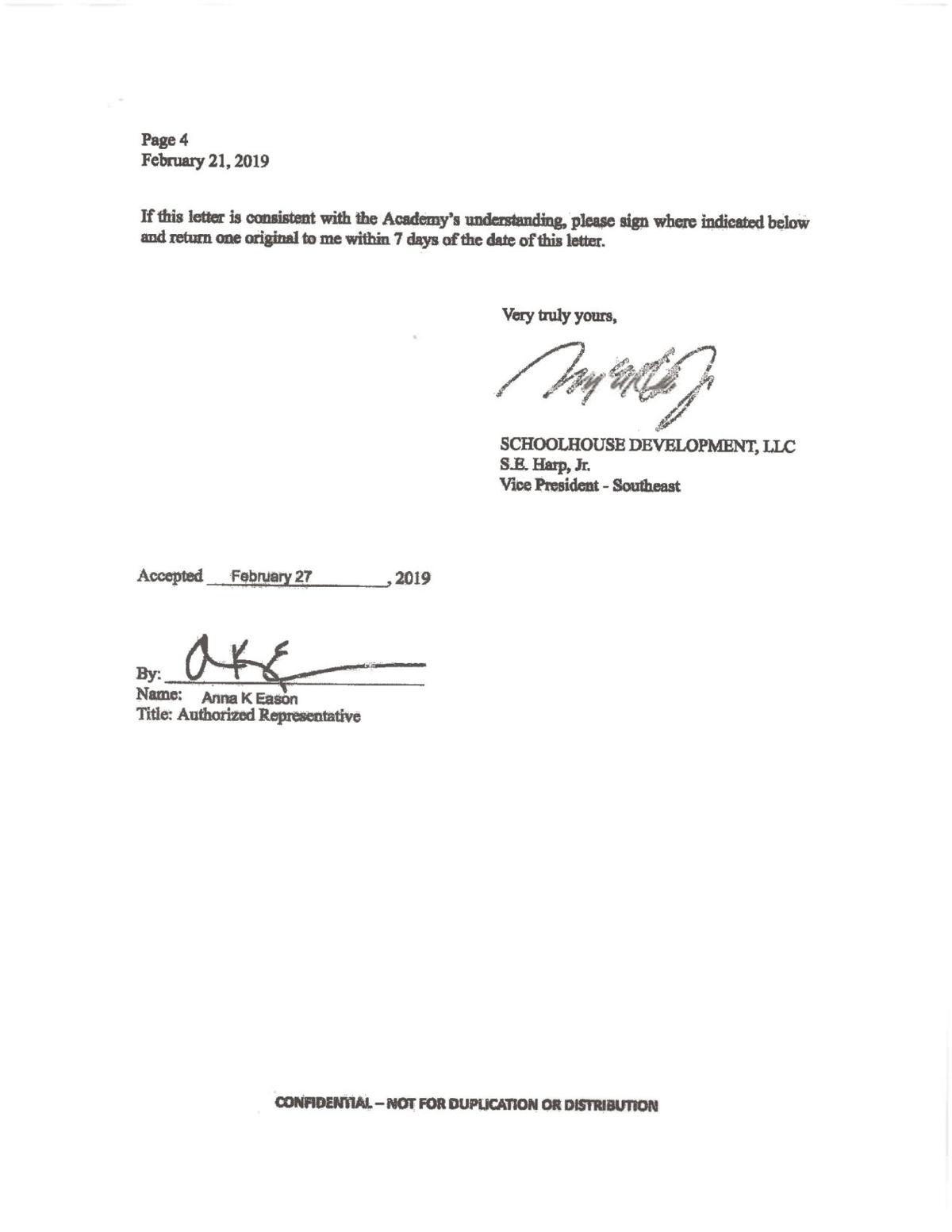 Shining Rock Classical Academy’s board chairman, Michelle Haynes, and school director, Joshua Morgan, along with their Raleigh lawyer, David Hostetler, sat down with media representatives Monday to discuss issues regarding transparency when conducting the public’s business.

The meeting was a productive one. The Mountaineer’s attorney, Mike Tadych, whose firm helped write the public meeting and open records laws in North Carolina, participated via conference call.

We felt an understanding was reached about items that could and could not be discussed in closed meetings, and just as importantly, about documents that must be shared with the public.

Morgan admitted that issues in the past hadn’t always been handled as they should be, which included a lack of public notices and the failure to keep minutes of committee meetings. Minutes of closed meetings, which must be legally kept, were likewise unavailable. However, Morgan vowed that would change going forward.

A board meeting set for Wednesday was cancelled, and all meetings have been called off until the Sept. 15 board retreat when one of the first discussion topics will be developing guidelines for boards and committees that comply with the open meeting laws, hammering out a standardized process for sharing public records and crafting a process for better communicating with the public.

It’s a good first step in building trust with the public and with those of us in the press who monitor the public’s business.

A document that was shared during the meeting answered a primary question we had about how the proposed school building/property purchase advanced as far as it did without any public discussion.

Titled “Shining Rock New Facility Development Project,” an agreement signed on Feb. 27, authorized Schoolhouse Development, LLC to develop real property and build a school with the goal of completing the project by September 2020.

Once built, the board would lease the facility to Shining Rock at rate of 9 percent of the cost in year one with the rates steadily increasing to 10 percent by year five and an increase of 2.5 percent annually after than. Hopefully, the other provisions of how such a building-to-lease project works can be better explained during an interview.

When The Mountaineer didn’t receive a response for its initial public document request on July 26 about the proposed school, Morgan said that was because they weren’t available until Aug. 1, the very date the school’s governing board was to review and vote on them.

Fortunately, The Mountaineer reviewed the school plans the very afternoon they were submitted to the town planning office and made a plea at that evening’s Shining Rock Board meeting for details about the plans.

Morgan later said The Mountaineer actually saw the plans before the Shining Rock board members.

The document provided Monday had the words “Confidential — Not for Duplication or Distribution” on each of the four pages, with almost an entire page describing the confidentiality requirements. The phrase “except otherwise required by law,” as well as the board’s new goal toward transparency, likely prompted the document’s release.

We applaud the Shining Rock governing board for, in their words, hitting the reset button to usher in a new era of communication with the public — and those of us who are in the business of serving as that liaison.

See The Mountaineer website for a copy of the school building proposal between Schoolhouse LLC and Shining Rock Classical Academy.