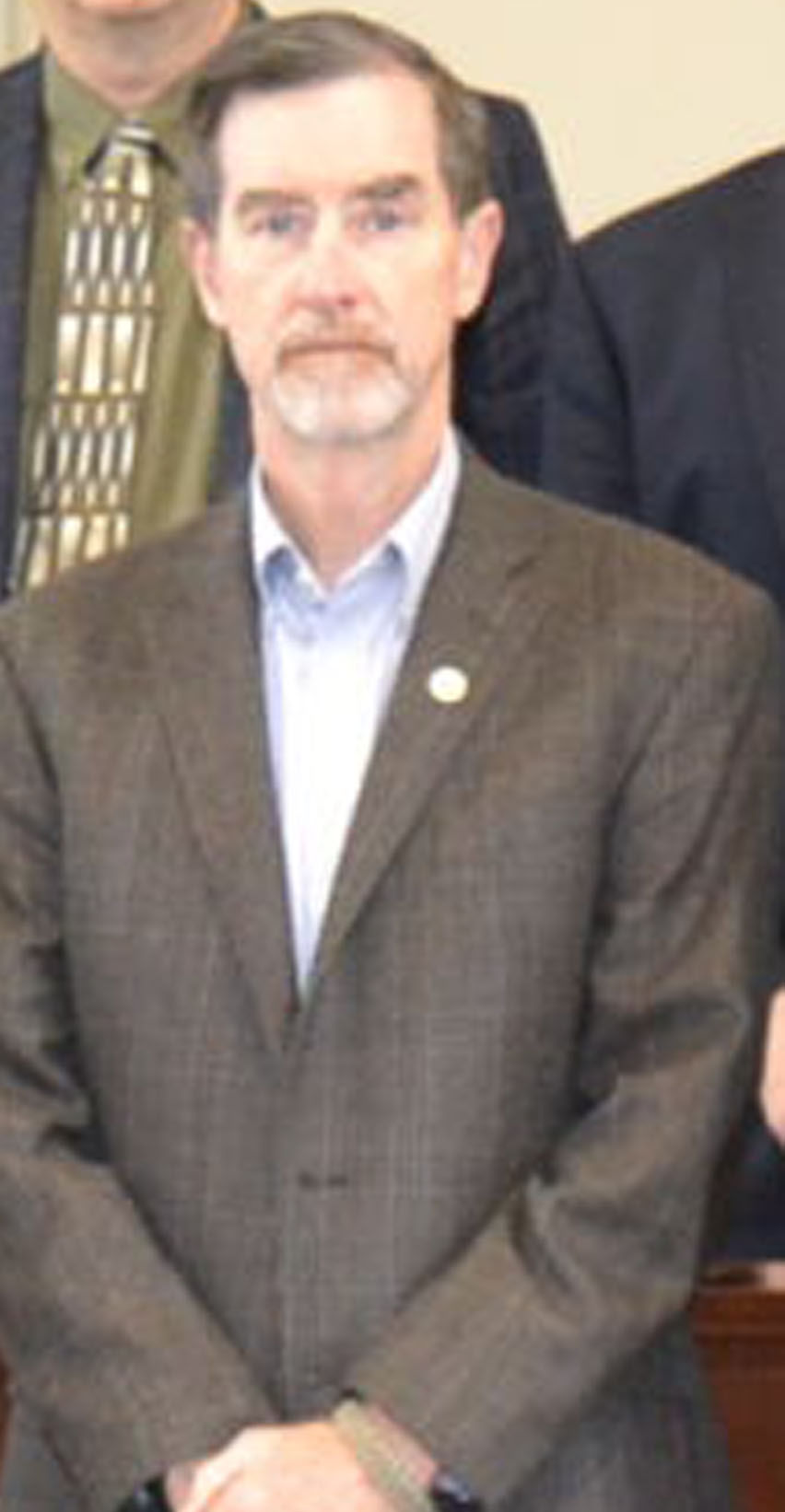 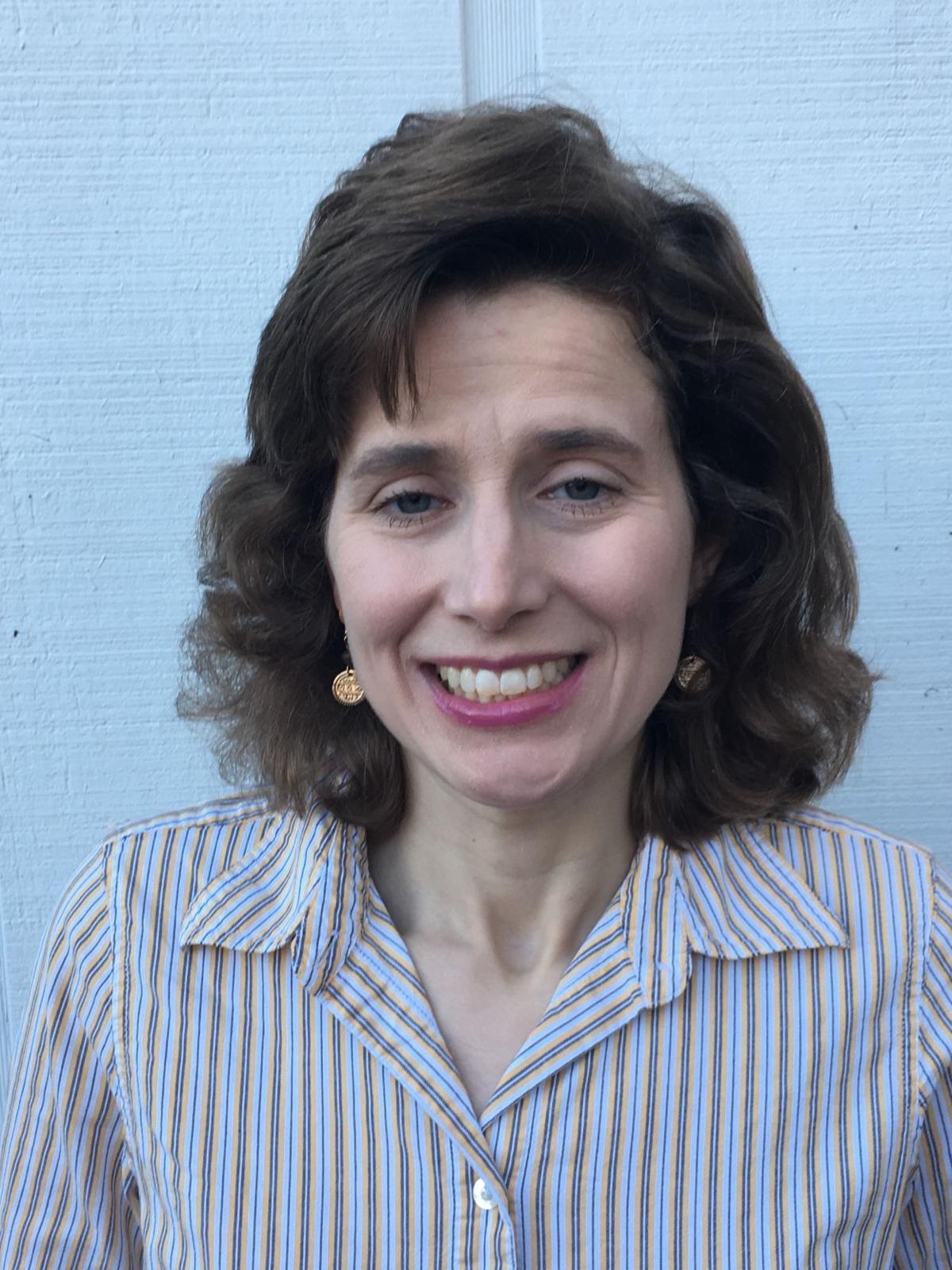 Thanks for the help

The Backpacks of Love Program at St. Andrew’s Episcopal Church in Canton would like to thank all of the very generous donors who donated money to help us recover from the robbery at the beginning of the school year.

These donations enabled us to repurchase food and backpacks that were stolen. Therefore, we are able to provide nutritious food to 50 students at Meadowbrook and 15 students at Pisgah.

Again, thank you for helping us do God’s work and to feed the children of our community. Thank you Vicki for all you do. Blessings

I wanted to express congratulations to you on the new format of the paper. It already has got me back to reading the paper from cover-to-cover as opposed to mostly just reading online.

I showed my grandkids the comic section and all the ones that could read, read every comic. I even read Dear Abby.

Keep up the great work.

In light of the annual push for flu vaccines for all, in the spirit of true informed consent, I’d like to share some factual information regarding these vaccines.

First, flu vaccines have a poor record of efficacy. Patients are given the impression that if they get an annual flu vaccine, they won’t catch the flu or if they do, it will be much milder.

Flu strain matching is guesswork every year and I cannot remember when there has ever been an exact match. Flu strains are all over the place, mutate, and just cannot be predicted accurately. In addition, there is no research showing that if a person does catch the flu following a flu vaccine it will be milder.

Second, flu vaccines can, and do, cause serious injuries and deaths. Roughly half of the claims compensated in the National Vaccine Injury Compensation Program have been for flu vaccine injuries such as Guillane-Barr and deaths.

Third, flu vaccines, while having never been safety tested for pregnant women, are routinely give to this population. CDC research (Donahue, et al, Vaccine, 2017) found the odds of a miscarriage within 28 days of administration were up to 7.7 times greater than that of women who did not receive the flu vaccine.

Another study (Zerbo, et al, JAMA Pediatrics, 2017) found that pregnant women given the flu vaccine were 25 percent more likely to give birth to a child who would later be diagnosed with autism.

As a medical professional, I am greatly troubled by the fact that patients are not being given accurate and complete information about the risks of the flu vaccine and other vaccines.

I am also concerned that physicians and nurses are neglecting to share information about alternative methods for avoiding and/or treating the flu and other communicable illnesses.

Research shows that frequent hand washing, optimal levels of vitamin D, and elderberry syrup all may have a role in keeping this illness from taking hold in our communities. People also need to take personal responsibility and stay home when sick.

A long history of trash

I read the letter “Let’s work together and take pride in our communities.”

The writer asked the question: “Does it bother you that our beautiful Mountains have such a voluminous amount of litter lining our roadsides?”

I recall Dr. Frank Hammett picking up litter as a young man new to Haywood County in the 1950s.

He would separate the trash from the aluminum cans which he would crush and pack in surgical operating table covers discarded from the hospital. He would pack his station wagon inside and on the top, take the cans to Asheville where he sold them. With the money he received, he planted decorative vegetation, trees, bushes and scrubs on land in Little East Fork.

Wayne Corpening, County Farm Agent, had just organized the communities in the county. They were urged to undertake making their communities attractive. Is this something that Haywood County would like to undertake today?

I am an independent voter. I’m not partisan because I believe we get the best solutions when people of good faith from both parties, with divergent views, work together for the common good. What an archaic idea!

I’ve written you several times, extolling you for choosing country over party — for example, your position on Russian involvement in the 2016 election. I’m asking — no, begging— you to show that same statesmanship in two related issues now facing us.

First is the impeachment proceedings. They are undoubtedly divisive and flawed. But whether they should have been started is not at issue now. They are upon us.

If the Senate goes the way McConnell threatens, with no witnesses being called, this is going to be considered a whitewash by 60 percent of Americans. This is especially true now that John Bolton is willing to testify before the Senate.

His testimony might exonerate the President. But if he’s not allowed to speak and later (too late) issues unfavorable statements, the country will be thrown into unprecedented chaos.

The President will not have been exonerated. He will have been excused and officially issued a blank check by Republicans—with revenge on his mind. If that prospect doesn’t give you pause, you are not the clear-thinking man I thought you were.

The second issue is the assassination of Soleimani. The merits are debatable. But analysis of the ramifications seems shallow at best. Has Pandora’s box been opened?

Unlike Bin Laden, he was not a renegade, but a revered, high-ranking official of a sovereign state. It’s done.

The question is, where do we go from here? Any further action by the U.S. should require Congressional approval.

For the past 70 years, Congress has increasingly abdicated its responsibility regarding war powers.

Having Congress involved doesn’t guarantee a good decision (especially if they are lied to) but at least it abides by the Constitution. Please don’t support further Congressional abdication in favor of a dictatorial presidency.

Flu has hit earlier and with a vengeance

The 2019-2020 Influenza (Flu) season has, unfortunately, arrived around eight weeks earlier than previous years and in a more aggressive fashion.

Nationally at least 3,000 people have died so far this season from influenza and pneumonia, including 22 children.

North Carolina has lost 20 people to flu so far. One of those victims was a child. Nationally, the number of children who have died from influenza and pneumonia is twice as high as it was last season at this time. The predominant strain is B/Victoria (mostly affecting children), followed by A(H1N1) and A(H3N2) mostly affecting adults.

The CDC continues to stress the importance of flu vaccination for prevention and antiviral medications for treatment.

You may have seen people online chatter and rumors that the flu shot is ineffective or even dangerous. While there’s a lot of clever misinformation and half-truths circulated by the anti-vaccination movement, it just takes a few moments of research to find the facts.

However, the title simply describes what the study was researching. If you read the study itself, it actually advocates “no change in vaccine policy or practice for influenza immunization for pregnant women.”

Dr. Zerbo, et al also note: “the association was statistically insignificant after adjusting for multiple comparisons, indicating that the finding could be due to chance.”

Similarly, anti-vaccination advocates may cite a 2017 CDC study by Dr. James Donahue et al regarding links between miscarriages and the flu vaccine, indicating a potential need for further research. What they do not mention is that the recommended further research was conducted, and in the follow-up study by Dr. Donahue and his cohorts, published in 2019, it was determined that getting the flu shot during pregnancy does not increase the risk of miscarriage.

“Not only is a flu shot during pregnancy safe,” said lead investigator Donahue, “it’s necessary.”

The CDC notes: “Influenza is more likely to cause severe illness in pregnant women than in women of reproductive age who are not pregnant. Changes in the immune system, heart, and lungs during pregnancy make pregnant women (and women up to two weeks postpartum) more prone to severe illness from flu, including illness resulting in hospitalization.”

This is why you should get a flu shot:

Flu vaccine can be life-saving in children.

Flu vaccination helps protect women during and after pregnancy.

Flu vaccination can keep you from getting sick with flu.

Flu vaccination is an important preventive tool for people with chronic health conditions.

Flu vaccination has been shown in several studies to reduce severity of illness in people who get vaccinated but still get sick.

Getting vaccinated yourself may also protect people around you, including those who are more vulnerable to serious flu illness, like babies and young children, older people, and people with certain chronic health conditions.

We emphasize that people with flu symptoms (fever, body aches, fatigue) should seek medical attention as quickly as possible and should not go to work or school. Remember to cover coughs and sneezes.

Everyone can help to reduce the spread of the virus through frequent hand washing, avoiding close contact with people who are ill, disinfecting surfaces frequently, and getting the flu shot.

Patrick Johnson, RN-C, MPA, is the