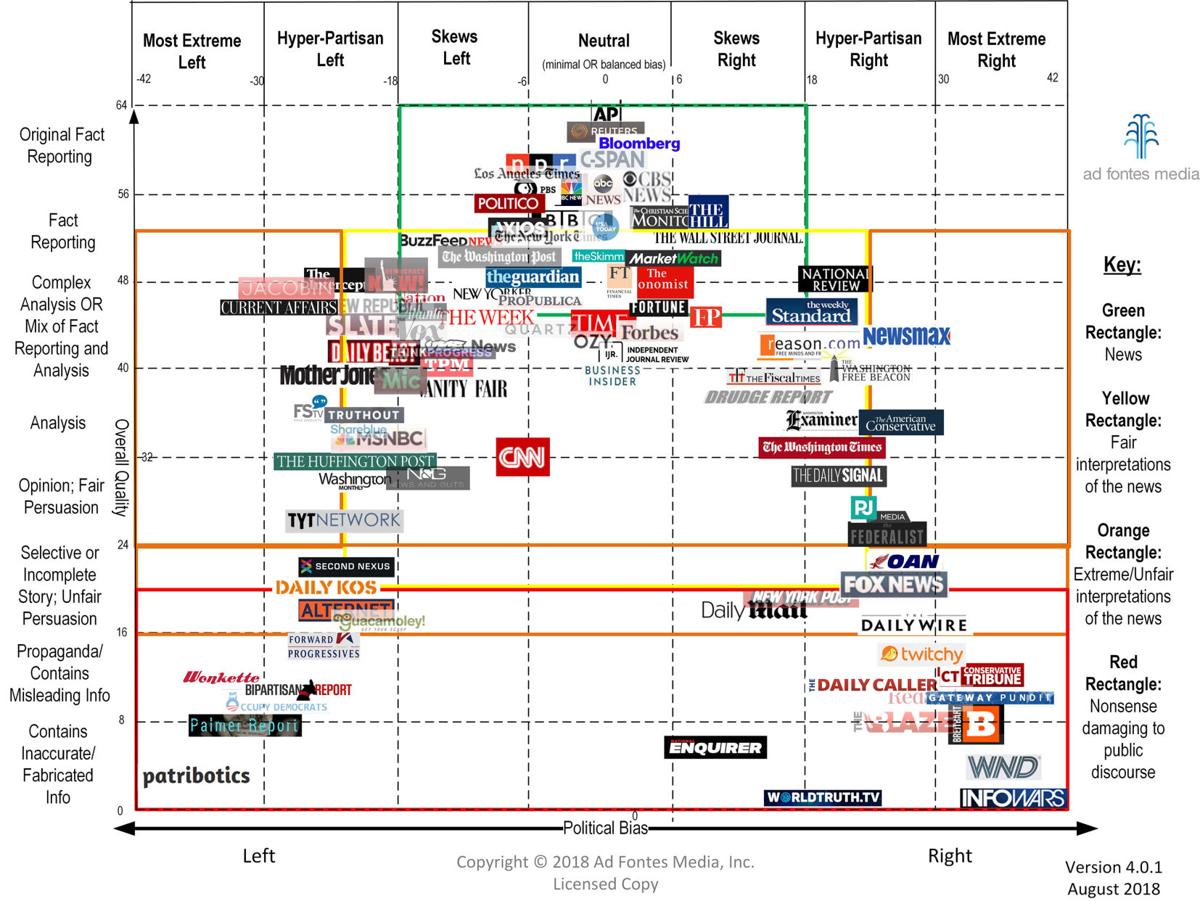 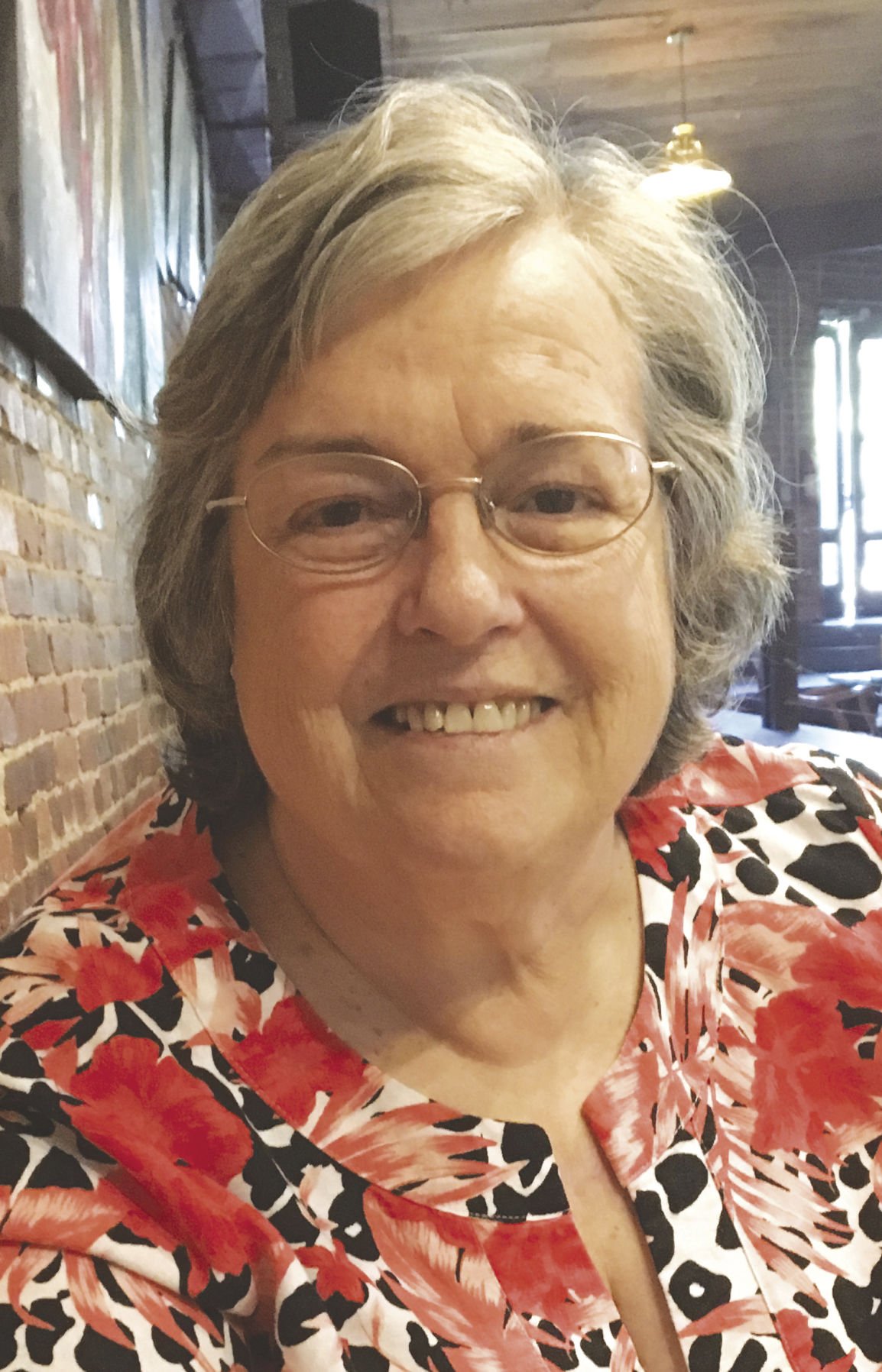 One of my relatives is always complaining about how biased the media is. He goes to me because I spent my life as a reporter and a journalism educator and, somehow, I’m therefore responsible for this bias.

My response is to encourage him to take responsibility for his own media consumption. You don’t have to settle for the news that is pushed on you in Facebook or Twitter or on television.

Yes, some media is biased, some completely irresponsible. If you don’t like it, I tell him, you can easily change it and actually seek out more even-handed coverage of the news.

My go-to when I see something that seems biased or outrageous is to look on www.apnews.com to see how the Associated Press is reporting the same story.

I admit I’m prejudiced, having worked 18 years as a reporter for the AP, but the wire service is considered the most trustworthy and neutral of all the English language media outlets.

If the AP is not reporting it, it’s either not an important story or it may even be so-called “fake news,” ie., something that someone made up just to rile up partisans one way or the other.

If they are reporting it, just see what they have to say on the topic and what quotes they are using because you can be reasonably sure the AP reporter is being straight forward in telling what happened.

If you have favorite news outlets that you’re wondering about – how reliable are they, are they leaning left or right, are they prone to reporting more opinion than fact, just how do they compare to other media outlets — there is a very reliable website you can go to that ranks the main outlets for you.

It is at mediabiaschart.com, which is on its fifth edition.

Vanessa Otero is the originator of this rather complicated chart and her methodology is completely thorough and nonpartisan.

We are reproducing a view of the chart here, with Otero’s permission, but as you can see, it’s not very useful when it’s condensed. The best way to view it is to go to the website, find the “interactive chart” and blow it up as large as you can.

Outlets are ranked in a triangle with the most reliable, factual and unbiased in the center and at the top. Not surprisingly, the AP is at the peak. All the rest are below that, spreading down straight or to the left or right, depending on their political bias and reliability.

Those near the top will give analysis and opinion, something the AP rarely does. As they spread to the left and right, they begin to try to persuade in addition to expressing opinion, but even those in the middle of the triangle, left or right, are considered reliable.

However, those in the bottom third are the biased and unreliable propaganda rags. These are the outlets to avoid if you don’t want to receive misleading news.

The neat thing about the interactive map is that you can easily check the position of any specific outlet by clicking on its name in the alphabetical list at the bottom of the page.

The list only deals with established, national outlets, so you will have to just beware of newer and regional outlets.

But it’s a start, and will be especially useful during the 2020 election cycle.

Dr. Carolyn Carlson moved to Haywood County from Atlanta after a long career as a reporter and professor. She retired in 2018 as director of the journalism program at Kennesaw State University.