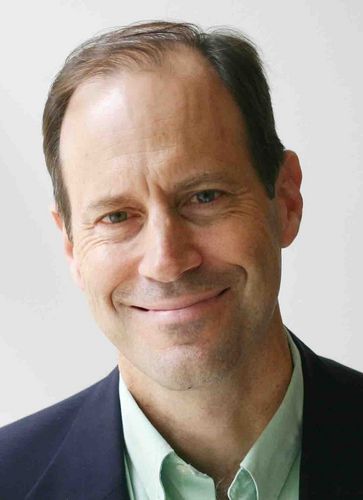 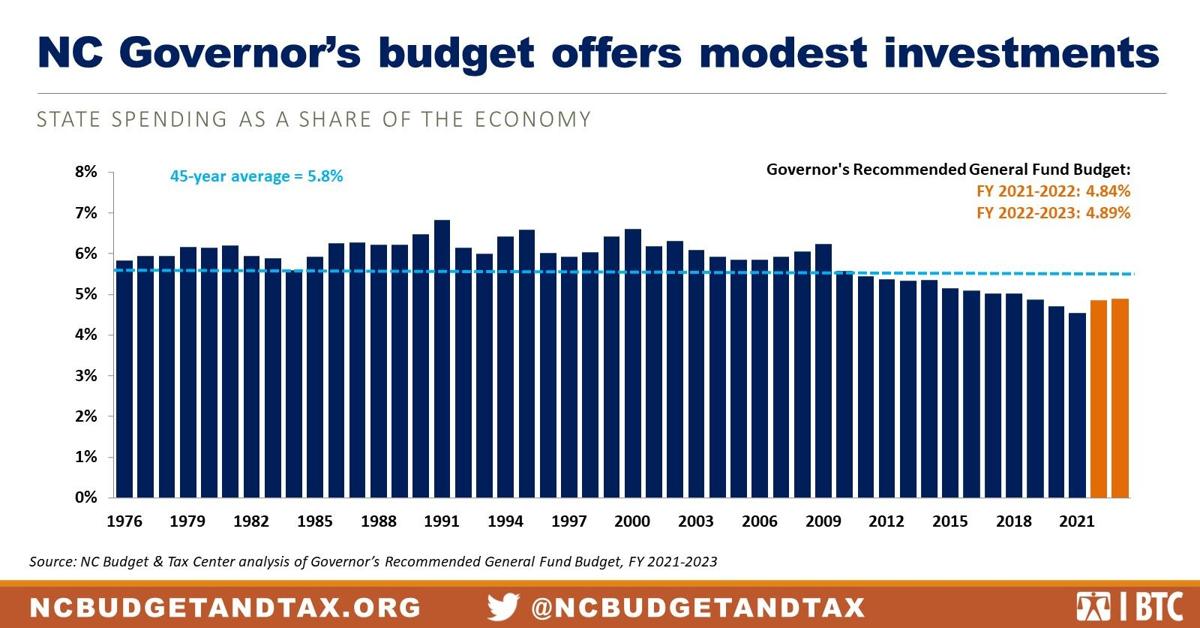 Gov. Roy Cooper proposed a new two-year state budget a couple of weeks back and, as is almost invariably the case, pundits and politicians on the right quickly issued statements of criticism and condemnation.

Likewise, House Speaker Tim Moore offered a not-so-thinly veiled critique when he said that “lawmakers will remain vigilant in our responsible financial management of the state and avoid irresponsible decisions that have harmed taxpayers in the past.”

Meanwhile, the John Locke Foundation, a local conservative think tank, blasted the plan by saying it “would spend far too much money, setting North Carolina’s state government on an unsustainable future path” and decrying the governor’s latest proposal to expand Medicaid as “pointless” and his call for a school bond package as “unnecessary.”

Another staffer at the organization described the proposed spending growth in the proposal during a radio appearance as “breathtaking.”

Sadly, the truth about the budget (not to mention Medicaid and school bonds) lies in precisely the opposite direction.

As N.C. Budget & Tax Center policy analyst Suzy Khachaturyan explained last week, the Cooper budget proposal is, if anything, exceedingly modest in its scale and ambitions and billions of dollars (at least $5.4 billion) below where it ought to be.

Economists have long assessed the scale of a state’s budget, Khachaturyan notes, by comparing total outlays to the size of the state’s economy, as measured by total personal income, which accounts for both population growth and inflation.

For several decades – from the mid-1970s up until the Republican takeover of the General Assembly in 2011 – North Carolina’s state budget hovered between 6% and 7% of the state’s economy. And for the most part, this was a time of consistent growth and success in the state.

During that 35-or-so year stretch, North Carolina experienced marked improvement in population, the size and diversity of its economy, success in K-12 and higher education, health outcomes, infant mortality, life expectancy, and many others. And while huge racial and geographic divides continued to plague the state, the upward trajectory in most major indicators was impressive.

A decade ago, however, this all changed. Thanks to big tax and spending cuts enacted by the General Assembly, state outlays began to plummet, reaching their nadir during the current fiscal year at around 4.54% of the state’s economy. That’s nearly 22% below the 45-year average (a period that includes a decade of GOP austerity) and close to 30% below the average for the three-and-a-half decades that preceded it.

What’s more, in fiscal year 2014 – a time during which our state was consistently ranked as one of the most attractive states for business – corporations paid $1.3 billion in state corporate income taxes. By 2020, that had fallen to $726.2 million.

The numbers show why so many schools are inadequate and overcrowded, roads crumbling and trashed, public transit systems mired in the 1960s, unemployment insurance offices overwhelmed, prisons dilapidated and dangerous, and childcare waiting lists a mile long.

At such levels, our state government simply doesn’t bring in or spend enough money to provide the quality services and structures needed for fast growing modern society that’s attempting to cope with dozens of enormous challenges.

And while Gov. Cooper’s budget would make some strides in reversing the decline for the first time in over a decade, the progress he proposes is exceedingly modest. All told, the governor’s budget would amount to just 4.84% of the projected state economy in fiscal year 2022 and 4.89% in fy 2023.

If there’s anything “breathtaking” about that, it has to be how incredibly restrained it is.

None of this is to say thrift, efficiency and creativity in the delivery of public services are not important. Most North Carolina public employees at all levels already prove every day just how much you can accomplish by making the best of the limited tools and staffing.

At some point, however, it will take more than dedication and duct tape to move our state forward.

Political realities may make it impossible for Gov. Cooper to propose a budget $5 billion to $6 billion larger than the one he released last month, but there can be no doubt we desperately need it. And conservative naysayers continue to do great damage to our state with their refusal to acknowledge this simple truth.

Rob Schofield is the director of N.C. Policy Watch.

Coming Sunday: A budget analysis from the John Locke Foundation.