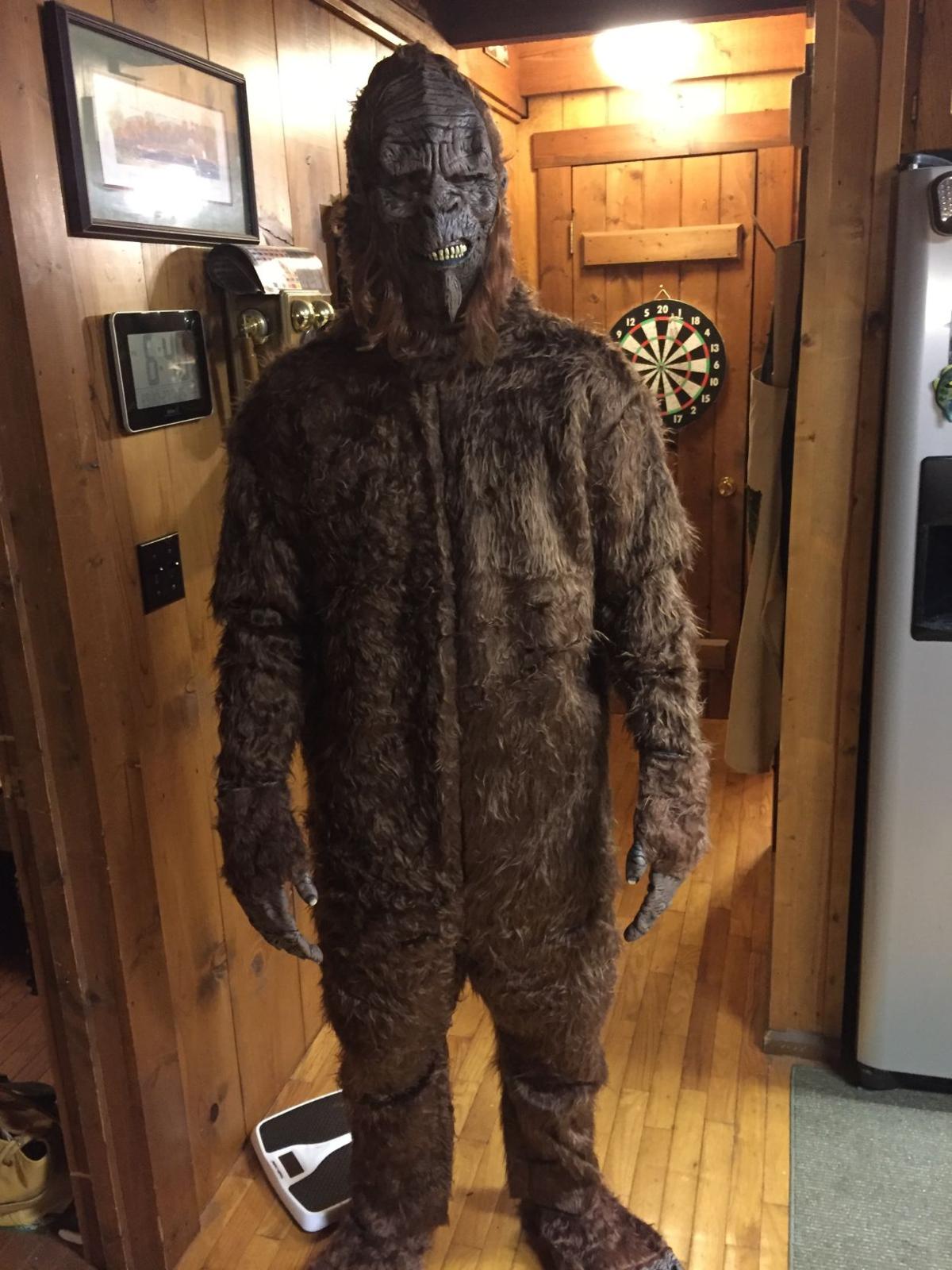 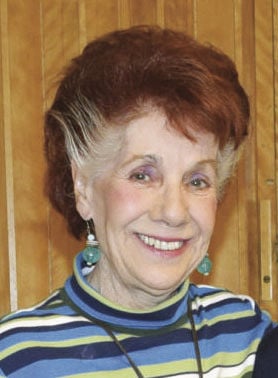 If you wear a size 14 shoe, chances are some of your high-school classmates called you “Bigfoot.” But that doesn’t mean you are an ape-like beast who may — or may not — just be a myth.

A 1958 newspaper column began the whole thing. The Humboldt Times received a letter from a reader reporting loggers in California who had stumbled upon mysterious and excessively large footprints. The two journalists who reported the discovery treated it as a joke. But to their great surprise, the story caught on and soon spread far and wide. Bigfoot was born.

Of course, reports of large beasts were not exactly new. The Tibetans had a Yeti, familiarly known as the “Abominable Snowman,” and an Indian Nation in Canada had its “Sasquatch.”

However, the Bigfoot legend persisted so thoroughly that even the FBI got involved. They’ve kept a file on him since 1976.

In 1967, video footage was released supposedly showing Bigfoot in northern California. Many skeptics believed the video footage of giant footprints to be a prank; a man named Peter Byrne believed it to be real.

Byrne, representing the Bigfoot Information Center and Exhibition in Oregon, sent the FBI some hairs attached to a small piece of skin. He asked the FBI to analyze it and identify the animal it came from. He also asked if the FBI had ever analyzed suspected Bigfoot hair before.

Jay Cochran, assistant director of scientific services for the FBI, wrote back to Byrne that the FBI usually only examined physical evidence related to criminal investigations. He went on to explain, though, that sometimes it made exceptions in the interest of “scientific inquiry” and that such an exception would be made for Byrne.

Guess what? Cochran found out the hair did not belong to Bigfoot. It was sent back to Byrne, with the conclusion it belonged to the deer family. Four decades later, the FBI declassified the “bigfoot file” about having done this analysis.

“Byrne was one of the more prominent Bigfoot researchers,” said Benjamin Radford, deputy editor of the Skeptical Inquirer magazine. “In the 1970s, Bigfoot was very popular.”

Nonetheless, Bigfoot believers, not wanting to give up the idea of a mysterious monster, gave the FBI decision a new spin. Many opined that Bigfoot must be real or the FBI would not have taken it seriously enough to do any kind of analysis.

To add another layer to this strange case, Byrne did not remember receiving the FBI’s response that the “Bigfoot hair” was deer hair.

On June 5, 2019, Byrne reacted as though the analysis conclusion of deer hair was first-time news to him. Radford, the skeptic, gave his opinion that if someone is going to make a big enough deal about an unknown specimen to give it to the FBI he’s not going to want it publicized that it turned out to be from a deer.

So…back to square one. Is, or is not, Bigfoot real? Is he human, anomal or a legend? What do you think?

P.S. Breaking news. Bigfoot was just spotted standing at the entrance of his den. Our alert photographer, Kim Clark, quickly snapped this photo before he could hide. Here he is, folks, Logan Clark, Haywood County’s own Bigfoot.

JoAnna Swanson lived in Waynesville and researched this article.