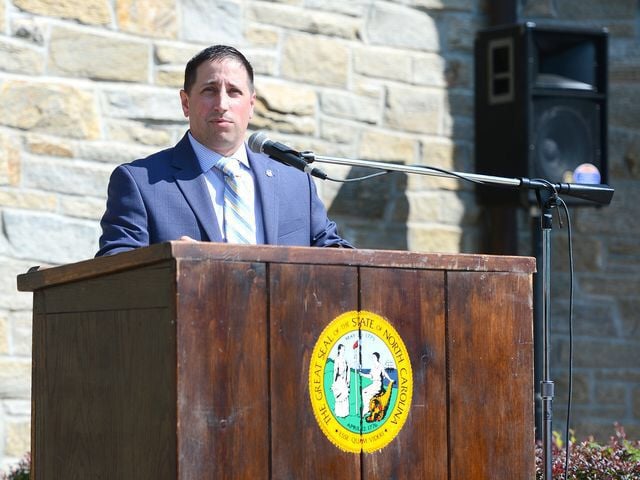 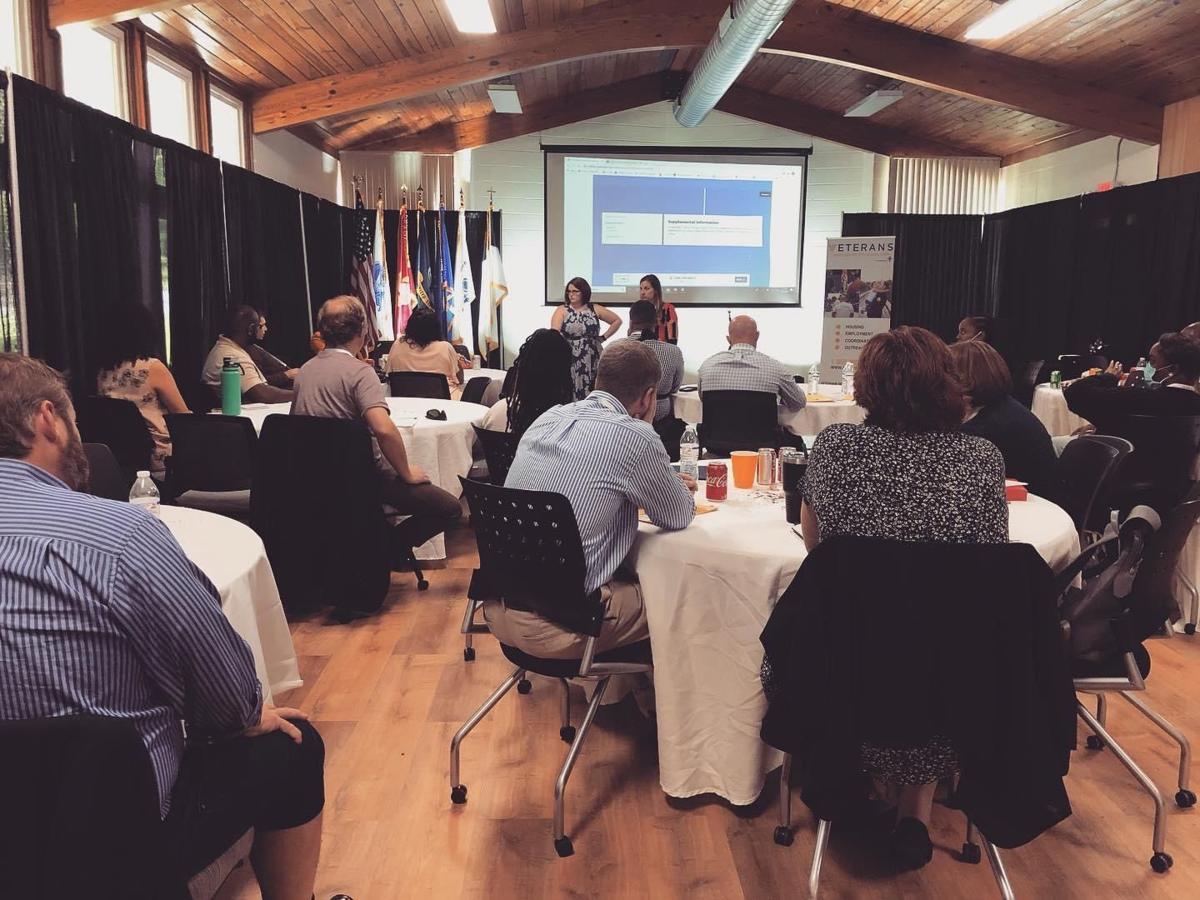 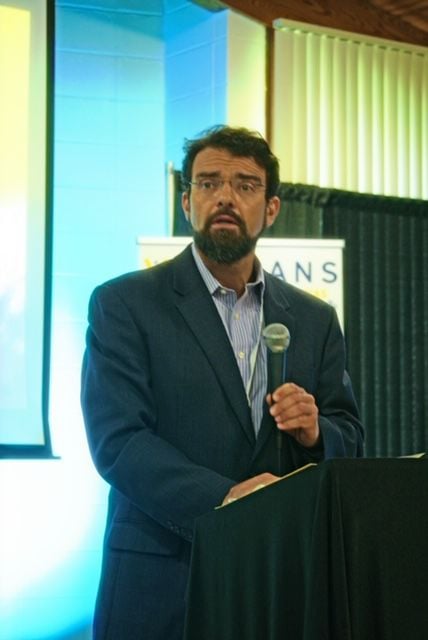 With COVID-19 accelerating veteran unemployment and economic uncertainty, a whole of government approach to tackling veteran suicide inclusive of private industry and academia is needed now more than ever.

While the secretary’s ties to North Carolina are common knowledge, a veteran who grew up in Fayetteville where his father served, what is less known is that many of the practices and strategies being deployed nationally by PREVENTS were pioneered in North Carolina.

Grassroots collaboratives have been a way of life in self-reliant mountain communities for decades.

The NCServes hub and spoke model of high-touch and high-tech care coordination has been such a game changer that states from Texas to Rhode Island have sought to replicate it.

Public-private partnerships created these coordinated care networks. There are now four networks across the state, including Jacksonville, Raleigh, Charlotte and one in Asheville.

The Department of Health and Human services has assumed the mantle of command in growing and guiding these efforts to better connect over 300 community providers and state and county agencies with those in need.

They are working closely with community partners such as the Asheville Buncombe Community Christian Ministry (ABCCM) and their growing portfolio of Veteran Services of the Carolinas, in order to connect thousands of North Carolina veterans and their families to the wrap-around care and service that they have earned.

The team at ABCCM’s Veteran Services of the Carolinas has steadily worked to become the largest U.S. Department of Labor supported Veterans program in the Nation. This collaborative focus on ending homelessness and suicide through workforce development has proven so successful that it is integral to the new national PREVENTS framework. The ABCCM Veterans Services team maintains a 90 percent success rate in placing Homeless Veterans; additionally 90 percent of these Veterans are still stably housed 18 months after exit and have found self-sufficiency through employment and mental health support systems.

Operating in 49 of the 100 counties in North Carolina, ABCCM’s Veterans team work closely with other community collaboratives from the mountains to the sea.

All of this is care coordination work is made possible today with the strong support of North Carolina’s Department of Health and Human Services and their commitment to reducing barriers to care for minority and women veterans. Women veterans are the fastest growing segment of the veteran community.

As Secretary Wilkie and the PREVENTS team seek to “best to equip State and local governments, engage faith-based communities” and promote community-based models that are effectively implementing evidence-informed mental health and suicide prevention programs across the country”, the model of true servant leadership has become more apparent. There could be no finer or more inclusive exemplar of these plans in action of Pastoral Leadership with the team at ABCCM and Veterans Services of the Carolinas.

Brandon Wilson and Ilario Pantano are both former U.S. Marines and Iraq War veterans. Brandon is the Director of The Asheville Buncombe Community Christian Ministry’s Veteran Services of the Carolinas. Ilario was the Former North Carolina State Director for Veterans Affairs and is now a Senior Director with Syracuse University’s Institute for Veterans and Military Families (IVMF).

You might be surprised to learn that the most effective form of traditional advertising is not television, radio, or printed media. In fact, none of those advertising forms is even close to the actual leader — vehicle advertising.

According to Arbitron and Cox Media, the cost per thousand impressions for television is $23.70, for radio $7.75, for newspapers $19.70, and for outdoor sign...