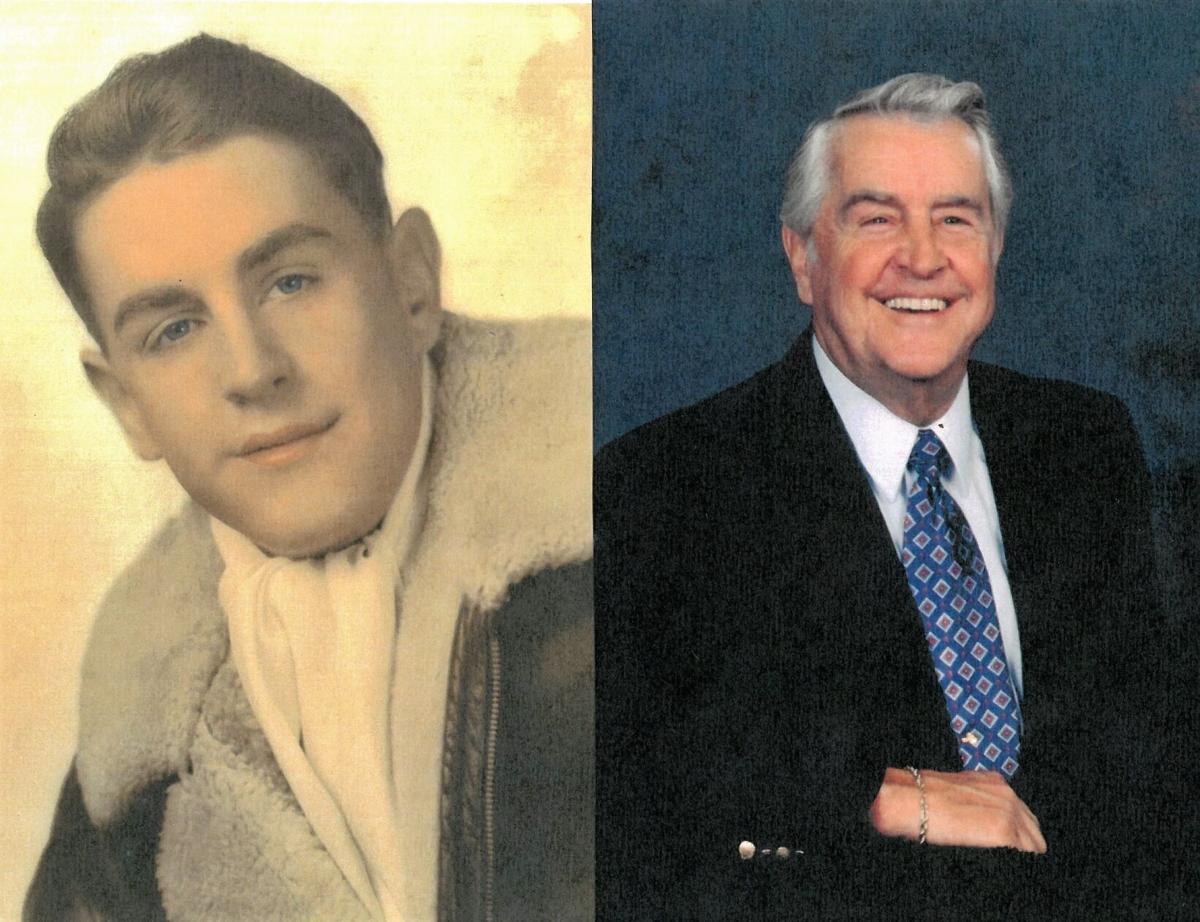 To plant a tree in memory of William Millen as a living tribute, please visit Tribute Store.
+1

Celebrating my father, William H. Millen, a devoted, loving husband, Father and Friend to All who knew him. Dad crossed over to be with our precious Lord on Nov. 20, 2018. He lived a full life while here on Earth and had a luster for life. “He brightened a room upon entering,” states, daughter, Marla.

Dad enlisted in the U.S. Air Force, Post World War II Era, September 1946. He served in the Korean War from 1950 to 1952. William also worked for Great American Northern Railroad located in Montana. By 1959, William started working at Anheuser Busch Brewing in Tampa and a Brewer, retiring after 35 years of faithful service.

William had an infectious, outgoing personality. He brought smiles to everyone around him. William had a love for Big Band Music. He played the trumpet in his 20s and as he aged he enjoyed Ballroom Dancing with this wife, Marlene. William also enjoyed golfing, playing on a team formed through Anheuser Busch. He enjoyed fishing and antique car shows as well as gospel concerts.

William is survived by his loving wife of 43 years, Marlene Millen. Their love for one another was deep and real. They were devoted to one another throughout their beautiful years together. Dad used to tell everyone, “I pursued my beautiful nurse for one year before she said yes to that first date.” After that first date, their love blossomed for each other.

William’s devoted wife, Marlene, son, Charles, and daughter, Marla, were honored to care for William while his Parkinson symptoms progressed through the years; he still kept his sense of humor and clever wit even towards his last days. Marla also states, “Time spent with her father William, was such a blessing and will be forever cherished and remembered.”

To plant a tree in memory of William Millen as a living tribute, please visit Tribute Store.
+1
Plant a tree