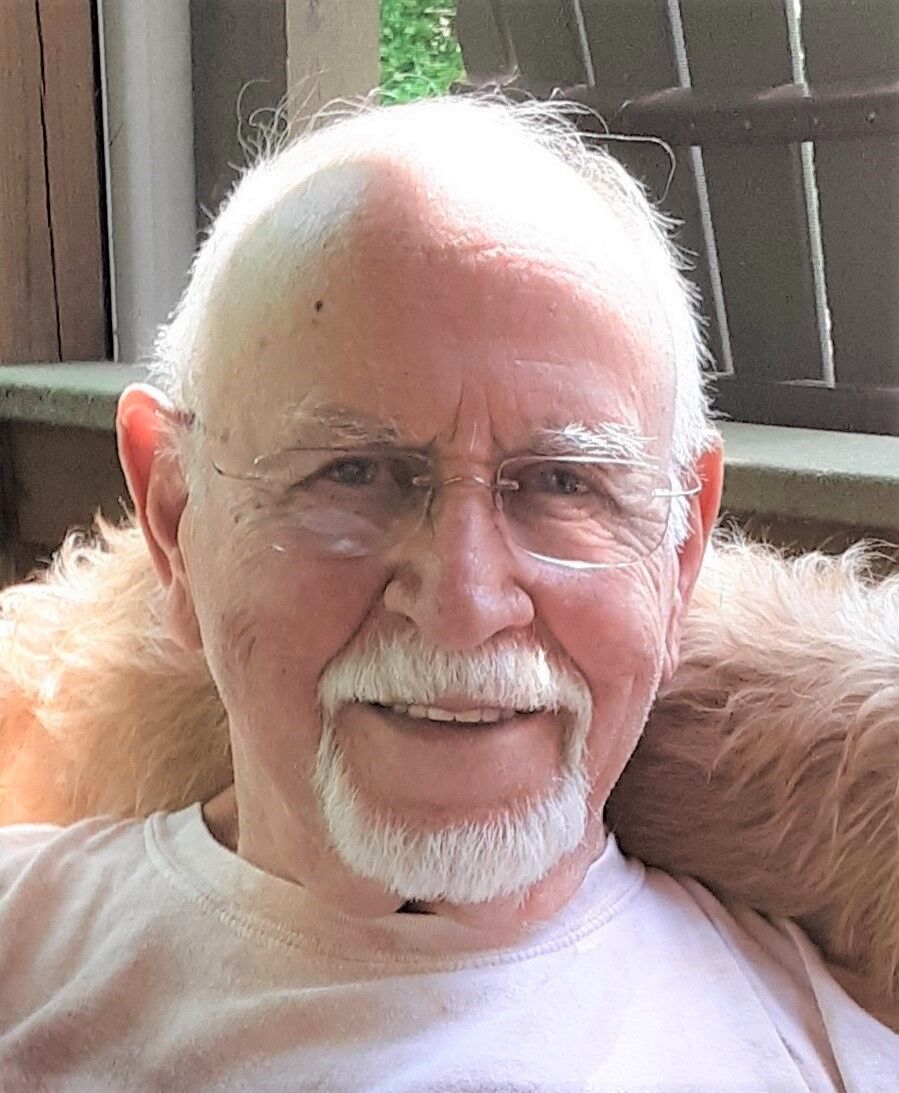 To plant a tree in memory of Robert Trull as a living tribute, please visit Tribute Store.

To plant a tree in memory of Robert Trull as a living tribute, please visit Tribute Store.

Bob was born to Thelma and Lloyd Trull in Waynesville, North Carolina. He graduated from Waynesville Township High School. While there, he lettered in football, basketball and baseball all four years. Bob got a basketball scholarship and attended Western Carolina University.

Bob joined the Air Force in February of 1960 and served for 23 years. He was a Chief Select, “E8.” His last assignment before retirement was at Langley Air Force Base where he worked at Headquarters TAC, DPS as Chief of the Recreation Division. While in the A.F., Bob earned his B.S. and Associate Degree in Recreation Management at Hampton University in Hampton, Virginia.

After retirement from the Air Force, Bob ran the golf course at Langley. Later he worked for 12 years at Hall Acura. While there he won Salesperson of the Year. The company sent Bob and his wife, Sue, to Ireland for winning the award.

Bob met his wife, Sue, in Bermuda. She was working there and he was stationed there in the A.F. They married and spent 57 wonderful years together. They lived in Las Vegas, Little Rock, A.R., Taiwan and Poquoson, V.A. Together they had two wonderful sons, Mike and Steve. Bob was very active with his boys in Cub Scouts. He coached them starting with Tee Ball and Little League football and baseball. He was always proud of his sons and the men they have become.

Golf was Bob’s passion. He was always buying or trading clubs. His favorite time of the year was his annual trip to play golf at Pinehurst, North Carolina with his golf buddies.

Bob leaves behind his wife of 57 years, Sue; two sons, Michael and Steven; his brother, Ronnie Trull; his sisters, Kim Noland and Kathy Hill; and many nephews and nieces. He was predeceased by his parents and son, Tony Trull. Bob was a kind and loving man. He was called the “Gentle Giant” because of his stature at 6’5”. Bob’s ashes will be scattered inn the mountains of North Carolina.

To plant a tree in memory of Robert Trull as a living tribute, please visit Tribute Store.
Load entries