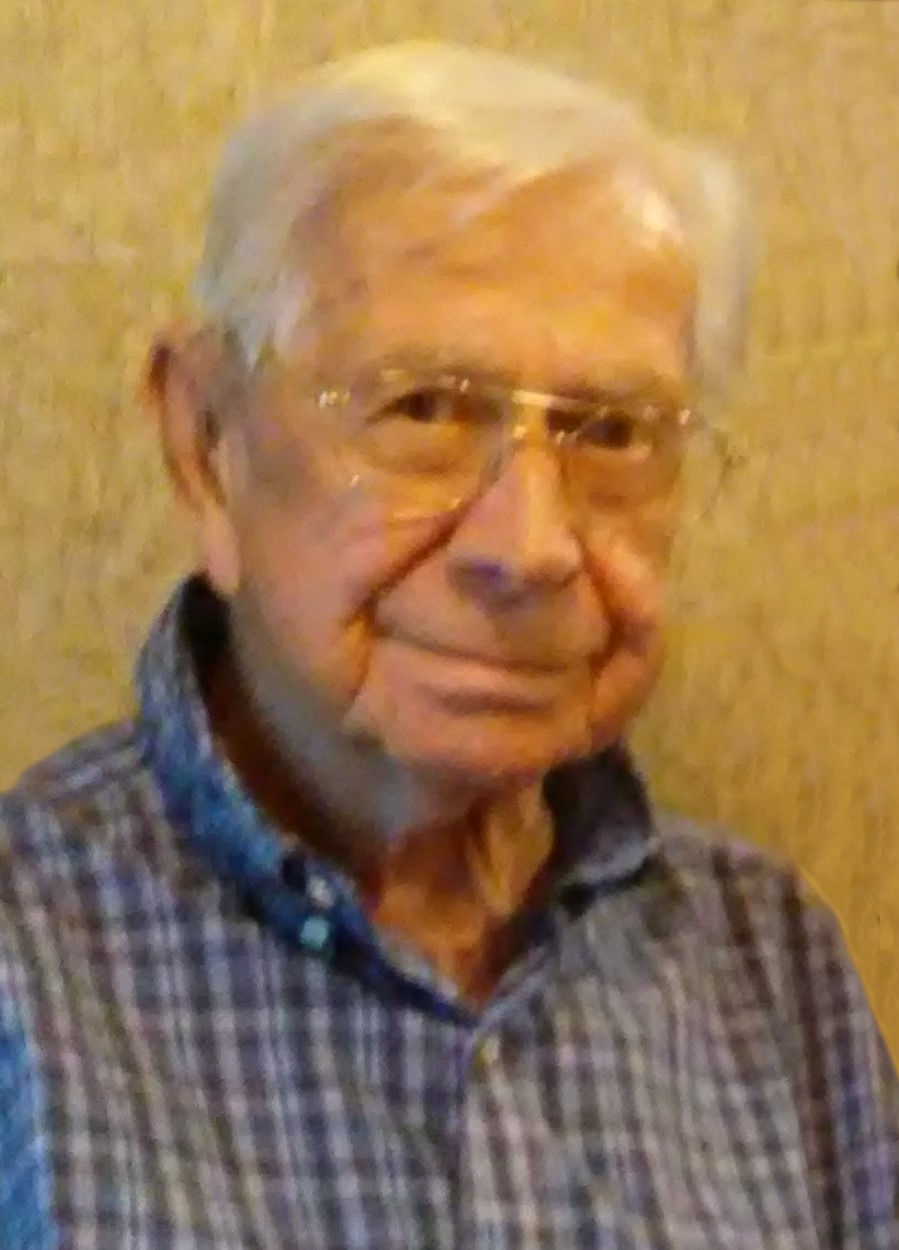 He was born John Orrin Bartle to his parents John G. Bartle and E. Mae Bartle in Edmonton, Alberta on March 2, 1931. His father passed away before he was born and at age 2, John was adopted by his stepfather, Edwin Tonkin in Spokane, Washington. The family moved to Loon Lake, Washington where he spent his childhood and graduated from Deer Park High School.

John joined the United States Navy and was stationed at Pearl Harbor Naval Base where he served as an intelligence analyst during the Cold War. He returned to Spokane where he married Patricia M. Mortenson in 1959. They later moved to Reno, Nevada where they developed their business, Wool West, making sheepskin coats and vests.

After many years John moved back to Spokane where he bought and operated The Blue Lantern Tavern. After running that business for several years, he moved to Waynesville, to spend his retirement years. John was a member of the El Katif Shriners where he proudly served in Spokane and Reno for more than 50 years.

He is survived by his niece Edith Basso; and nephews Lyle Bartle and Loren Bartle; and many great nieces and nephews.

The care of Mr. Tonkin has been entrusted to Wells Funeral Homes and an online memorial register is available at “Obituaries” at www.wellsfuneralhome.com.