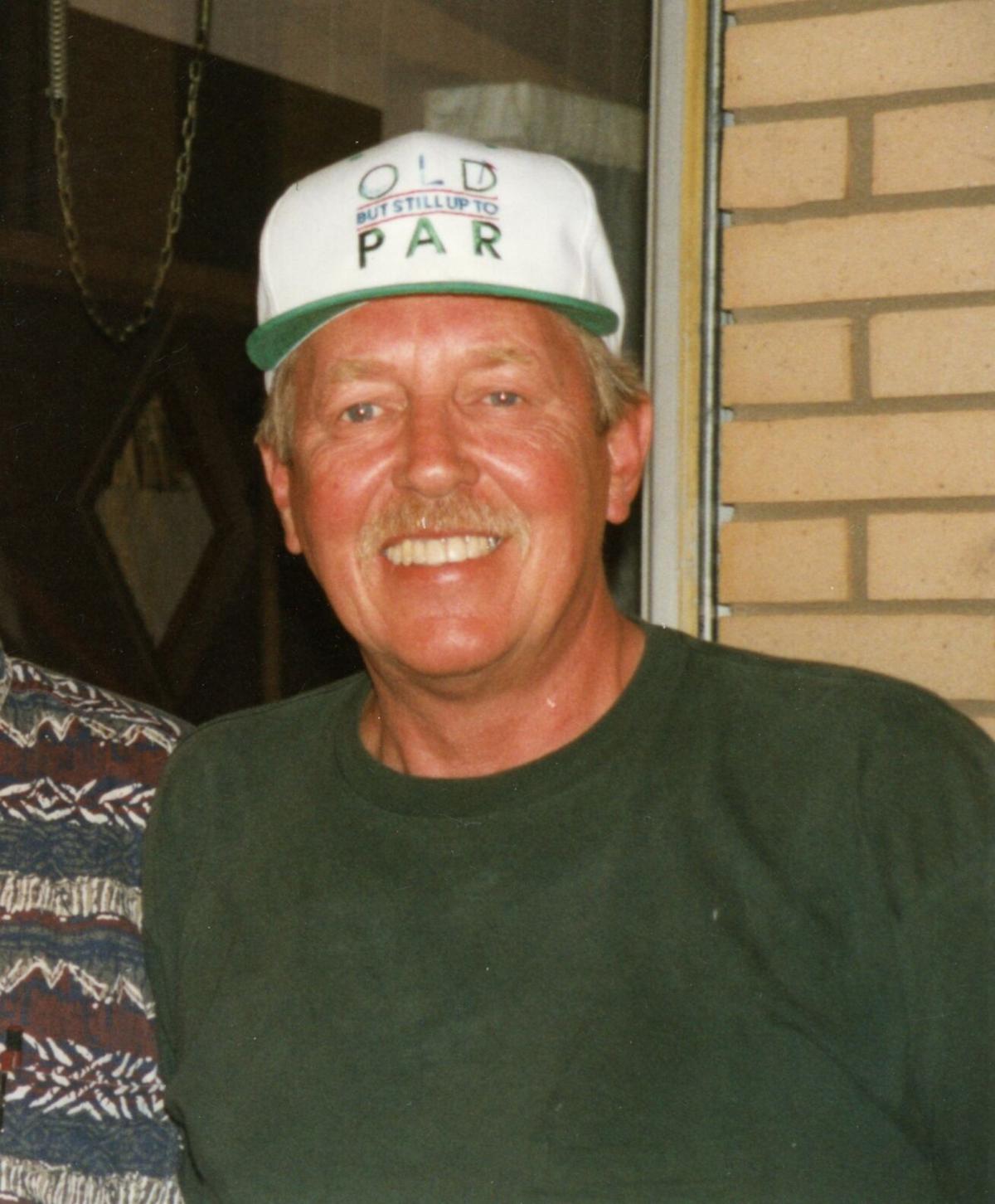 To plant a tree in memory of Jerry Best as a living tribute, please visit Tribute Store.
+1

WAYNESVILLE — Peace will come when we hardly notice, like the first star in the evening sky or as softly as the water trickles from a mountain brook. Peace came during the quiet morning hours to a man that is greatly loved, Jerry “Chick” Wayne Best. Chick entered into his place of Heavenly peace on Wednesday Feb. 17, 2021. His beautiful wife, the love of his life was at his side. All is well, peace has come.

Jerry’s life journey began on Aug. 30, 1941, in Virginia Beach, Virginia. He was the son of the late Paul Clifton Best and the late Bonnie Miller Scruggs. He had made his home in Haywood County most all of his life and Chick was well known and liked by everyone.

He had honorably and proudly served his country in the United States Navy. Mr. Best had been employed at Champion International for nine years before beginning his career in car sales with his own business, Best Used Cars.

Chick had a great interest in classic cars and this kept him quite busy. He also became co-owner of a mobile home sales business, Board of Trade, that was located in Canton.

Upon his retirement in 2001 Chick was able to spend time golfing with his friends, and making many fun and happy memories. He and his mother spent many delightful hours fishing together at Lake Fontana and those were indeed very cherished times for both of them.

Chick loved and treasured his family. He always held a special place in his heart for his sister, Jane, who had been just like a mother to him and she brought much joy into Chick’s life. He was a man with a kind spirit and he attended Maple Grove Baptist Church located in the Stamey Cove Community.

Chick was a wonderful husband, an amazing brother, a special uncle and a true friend to many. We give thanks for the 79 years of his life and he will remain a part of each of us forever. Our hearts are heavy with sadness but we know that peace has come to our beloved Chick. All is well.

In addition to his parents, he was preceded in death by a brother, Billy Joe Best; a sister, Jane Ray and also an infant sister.

Surviving are his devoted wife of 51 years, Penny Blazer Best of Waynesville; a brother, Robert Best of Tampa, Florida; nieces, Sherri Binger and Scott and Selena Mamph and John; a nephew, Sam Ray; several great-nieces and great-nephews; a multitude of friends; and his special dog “Harley”.

A private family service to honor and celebrate the life of Mr. Best will be held at a later date.

Crawford / Ray Funeral Home and Cremation Service is honored to be caring for the Best family and words of comfort may be shared at www.crawfordray.com.

To plant a tree in memory of Jerry Best as a living tribute, please visit Tribute Store.
+1
Plant a tree