To plant a tree in memory of James Dayton as a living tribute, please visit Tribute Store. 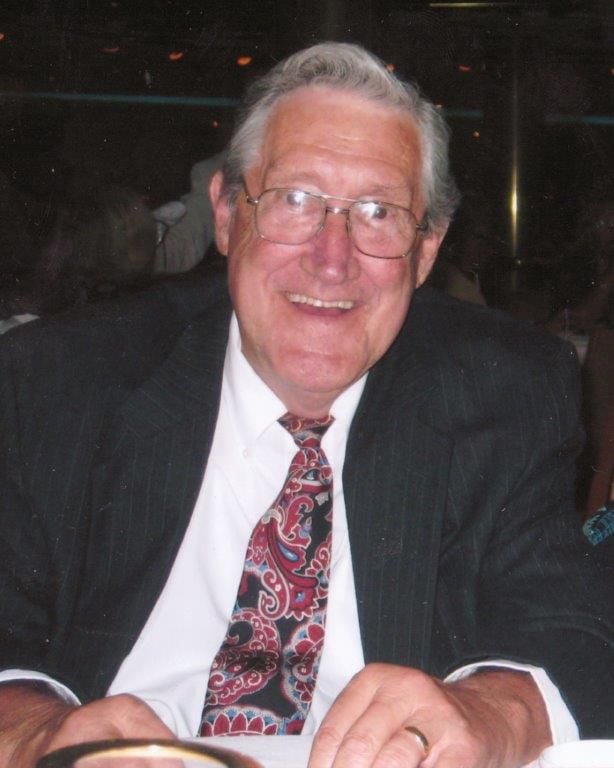 To plant a tree in memory of James Dayton as a living tribute, please visit Tribute Store.
+1

Jim was born April 11, 1934 in Canton, to the late Fred Dayton and Flora Wilde Dayton. He graduated from Canton High School in 1952.

Jim enlisted in the U.S. Navy after graduation. He served in the Philippines during the Korean War. He flew missions over Korea and China. When he returned to America, he attended and graduated from Western Carolina University in Cullowhee. That’s where he met his wife.

He was a retired Industrial Relations Manager at L.B. Smith and American Standard in Camp Hill, Pennsylvania. He was transferred by American Standard to Lakeland, Florida, as the manager of the Southeastern Division of the U.S. for the company.

A Celebration of Life will be held at a later date to be announced.

To plant a tree in memory of James Dayton as a living tribute, please visit Tribute Store.
+1
Plant a tree
Load entries