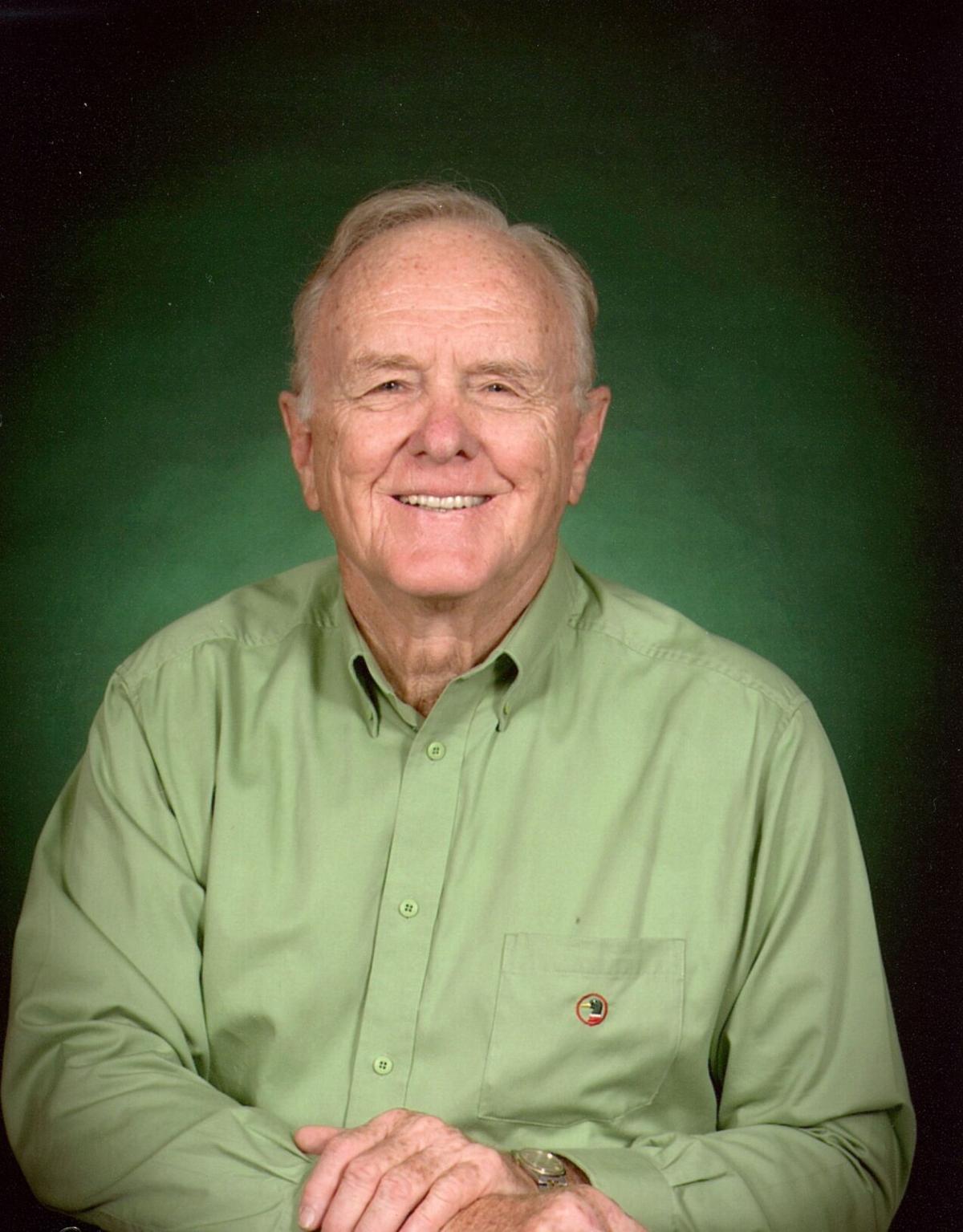 He is also survived by his grandchildren, Conor Brown, Megan Brown, Cydney Goodwin, and Nolan Goodwin; his great-grandchildren Benson, Gemma, and Grady; and his sister, Rometta Norris of Reardan, Washington.

George proudly served as a Sergeant in the United States Marine Corps. He was a graduate of the University of Tennessee, Knoxville where he received a degree in Civil Engineering. George worked as an engineer and department manager for Champion International for 30 years.

He was an active member of Clyde Central Methodist Church for 54 years where he taught Sunday school and served on a number of committees. He also was a member and President of the WNC Engineering Society, Jaycees, Boy Scouts of America Troop Leader, American Legion, and Clyde Masonic Lodge. George enjoyed selling Real Estate and spending time at Lake Chatuge with his family and friends.

George passed away on Labor Day weekend, a weekend dedicated to celebrating workers and their contributions to our nation’s prosperity. George dearly loved our country, as shown through his achievements and dedication to others.

A memorial service will be held at a later date.

In lieu of flowers, memorials may be made to Clyde Central United Methodist Church, P.O. Box 8, Clyde, NC 28721.

Crawford / Ray Funeral Home and Cremation Service is honored to be caring for the Brown family and words of comfort may be shared at www.CrawfordRay.com.