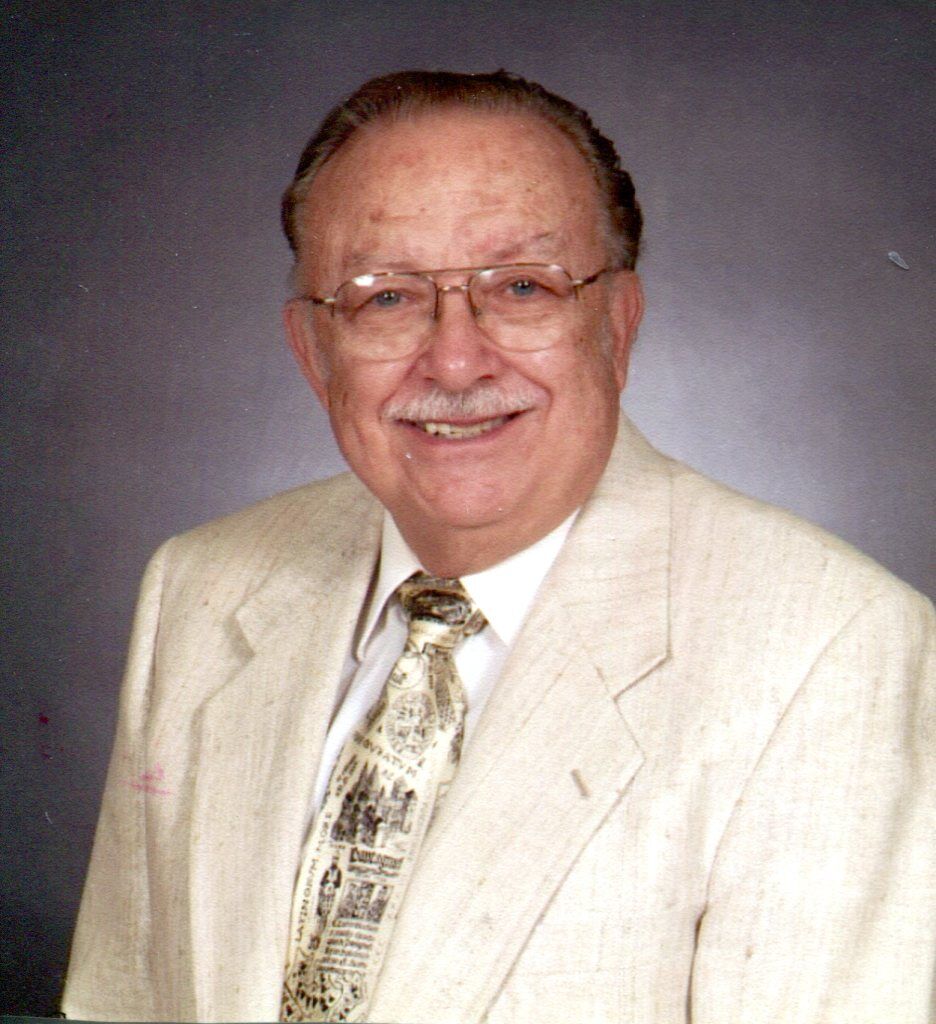 Dr. Frederick George Wenzel, III went to be with the Lord on July 28, 2020. He is survived by his wife Judith Ann Wenzel; three sons and their wives: Frederick and Erin Wenzel, Christopher and Georgiana Wenzel, and Derek and Sarah Wenzel; eleven grandchildren; sister Eileen and her husband Martin Adams; brother Donald and wife Rosemarie Wenzel, and nieces and nephews. He is preceded in death by his father, Frederick George Wenzel, II, and his mother Rose Kosta Wenzel.

Dr. Wenzel was born on June 21, 1935, and grew up in Mattawan, New Jersey. He became the country’s youngest Eagle Scout at the age of 12. After graduating from St. Joseph’s Catholic School in Freeport, New Jersey, he attended Cornell University and earned his medical degree at Northwestern University in Chicago. During medical school, he met and married his wife Judith Ann Pressley.

After two years of surgical residency at Cook County Hospital, Dr. Wenzel was drafted into the Army, where he served as captain and surgeon at the army hospital in Wurzburg, Germany for two years. He returned to Chicago for three more years to complete his residency. During his residency, he also conducted research at the University of Illinois under Dr. Warren Cole and became a member of the Warren Cole Society.

After visiting Judy’s hometown of Clyde, North Carolina, Dr. Wenzel fell in love with Western North Carolina, and the two built a home here. He dedicated his life as a general surgeon to caring for the health and well-being of the people of Haywood County. He was honored to be inducted into the Royal College of Surgeons. He left many legacies including co-founding North Carolina’s first Rescue Squad and his work in developing Haywood County Hospital in its current location. He served as Chief of Staff at the hospital, on the Red Cross board, and with the Hospital Foundation.

Dr. Wenzel had many hobbies such as oil painting, wood carving, hunting, and working in his garden. He enjoyed reading the Bible, as well as attending a weekly men’s Bible study with friends. He also loved traveling the world and visiting cathedrals and museums.

Services will include a private funeral mass for the family at St. John the Evangelist Catholic Church, in Waynesville, North Carolina.

The family is grateful for the assistance Dr. Wenzel received from the Veterans Administration during his life. In lieu of flowers, the family recommends a donation in memory of Dr. Frederick Wenzel to the Gary Sinise Foundation, P.O. Box 368, Woodland, CA 91365 to assist other veterans. https://www.garysinisefoundation.org/donate/.

The care of Dr. Wenzel has been entrusted to Wells Funeral Homes and an online memorial register is available at “Obituaries” at www.wellsfuneralhome.com.