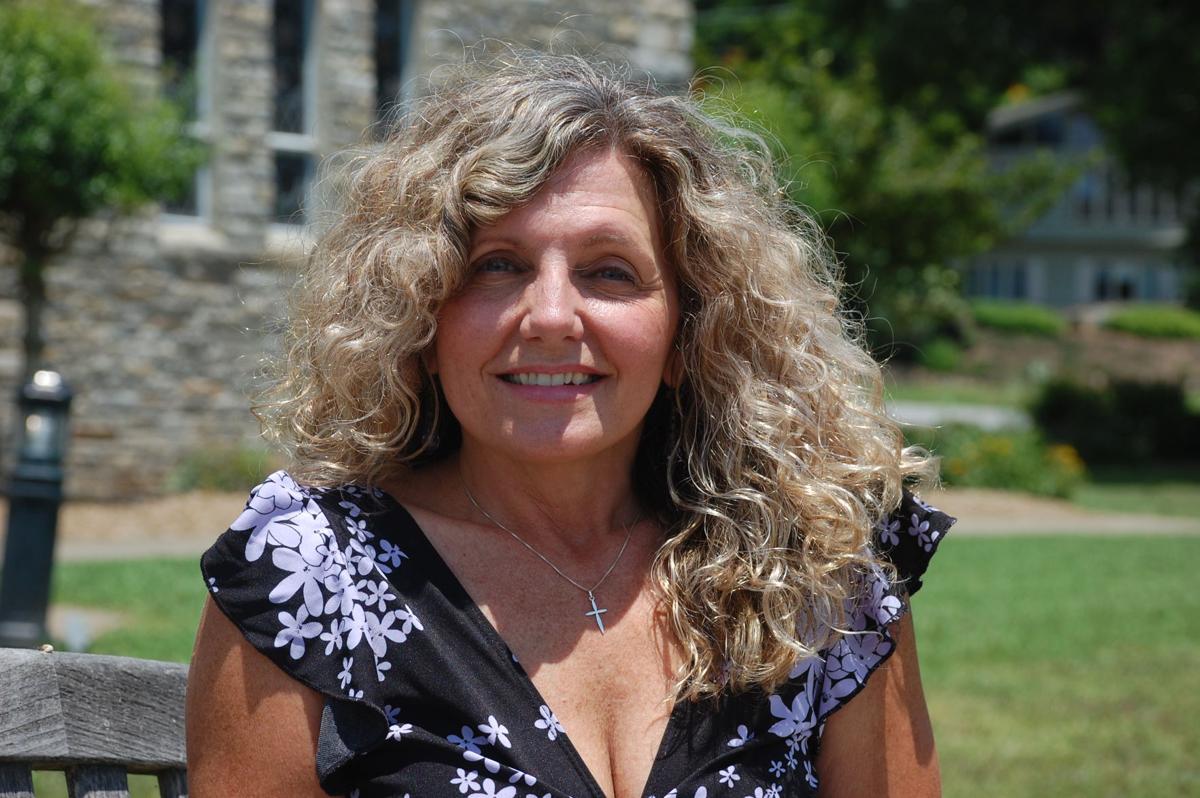 FREEDOM — After years of abuse, Becky Treadway has managed to push through adversity to find her smile again. 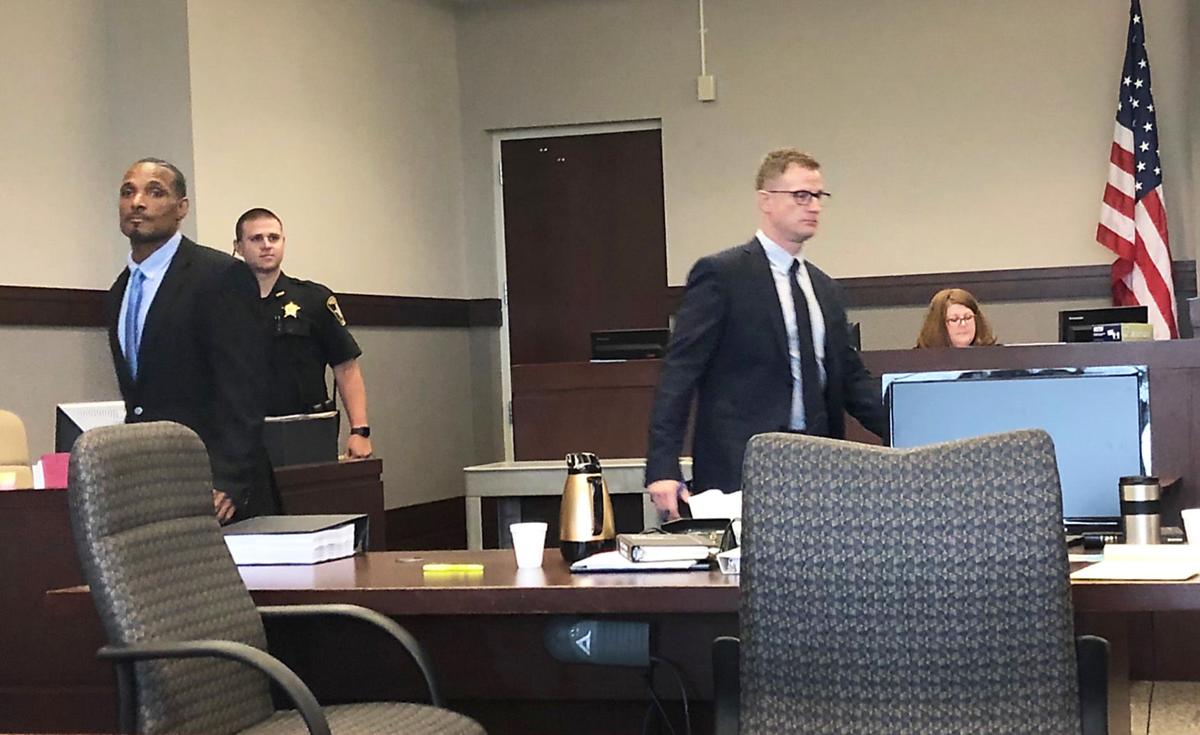 ON TRIAL — Arnett, seen here with defense attorney Brad Ferguson, was sentenced to at least 10 years in prison after a jury found him guilty of assault with a deadly weapon inflicting serious injury.

FREEDOM — After years of abuse, Becky Treadway has managed to push through adversity to find her smile again.

ON TRIAL — Arnett, seen here with defense attorney Brad Ferguson, was sentenced to at least 10 years in prison after a jury found him guilty of assault with a deadly weapon inflicting serious injury.

Domestic violence cases frequently cycle through Haywood County’s courts, but 2019 featured a number of cases that illuminated just how bad some survivors have been injured, and some serious prison time was doled out to offenders.

One man who was convicted and sentenced up to 17.5 years was Robert Treadway, who was found guilty of the first-degree kidnapping of his wife, Becky Treadway. Following her husband’s sentencing, Becky Treadway spoke with The Mountaineer in an attempt to raise awareness of domestic abuse in Haywood County.

In that story, she spoke of some of the warning signs and threats that led to the abuse. But perhaps her biggest message for those in abusive relationships was simply to love yourself.

“Real love would never treat you abusive in any way,” she wrote. “Real love doesn’t put its hands on you or hurt you. Real love has remorse. Real love cares for your feelings and safety and protects you. You don’t have to worry about your safety with real love.”

Two other cases that went to trial and were highly similar offered a glimpse into how substance abuse can play a role in domestic violence — the cases of Preston Alexander and Anthony Arnett. In Arnett’s trial, his wife detailed one hellish night when he beat and stabbed her.

That night’s abuse occurred just days before Karen Arnett was supposed to testify against her husband.

“He kept saying, [expletive], you’re not going to make it to that hearing,” she told the jury. “And he was right.”