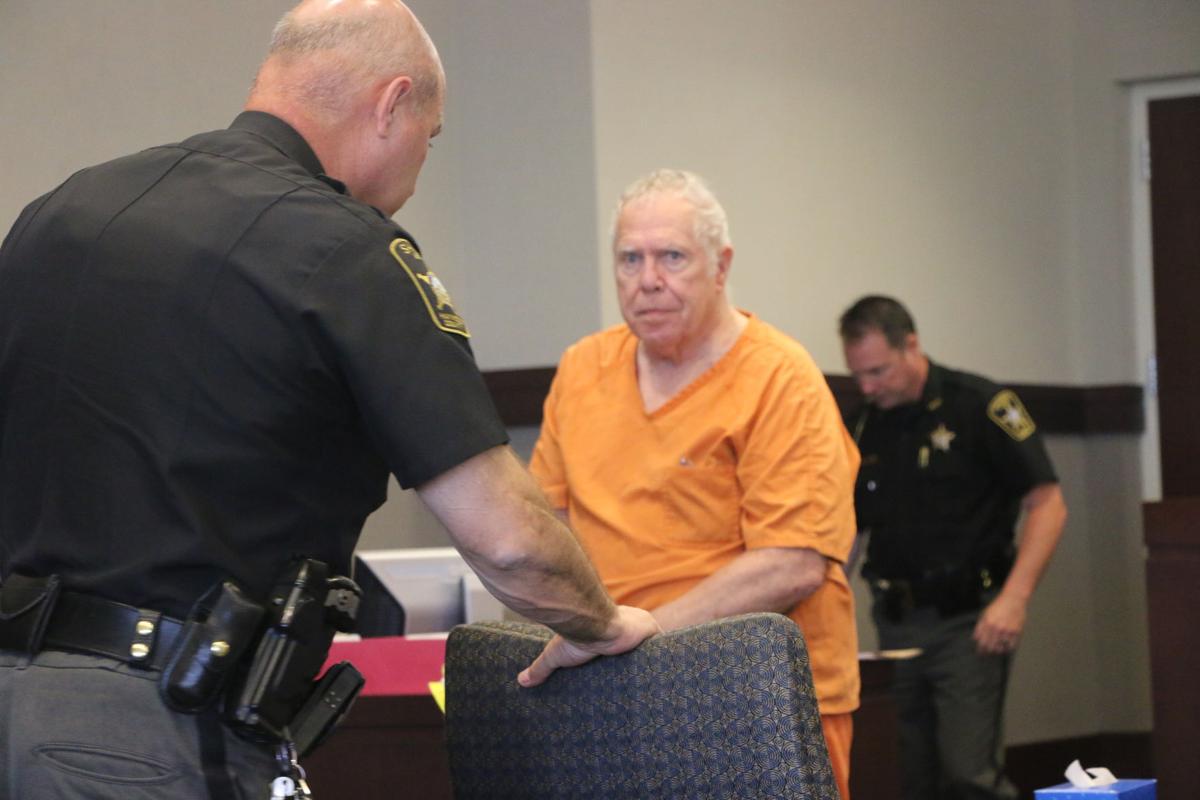 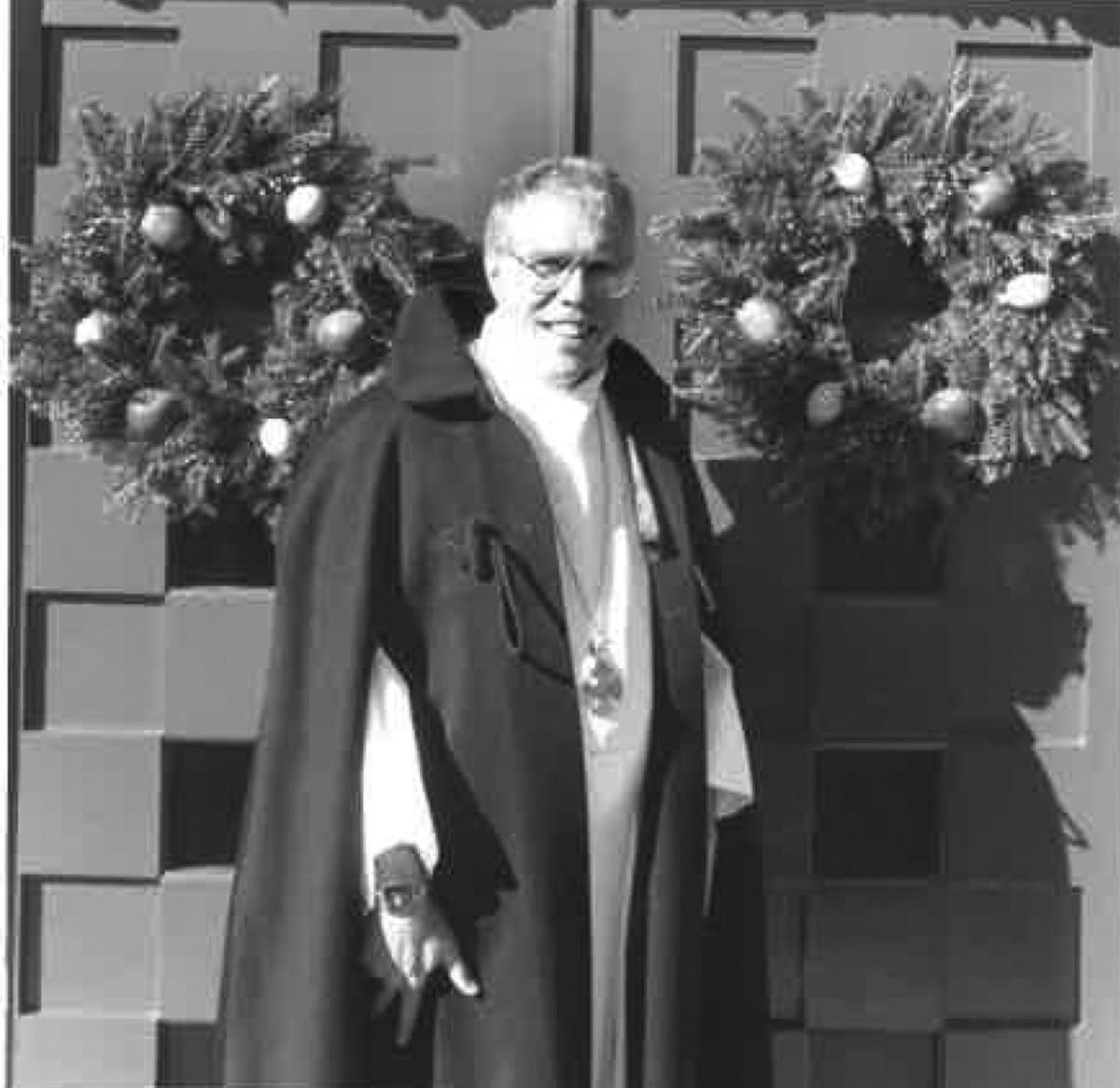 Four people sexually abused by former Howard White, who served as rector at Grace Church in the Mountains for over two decades finally got justice this year when White pleaded guilty to charges on all four victims.

One victim, Meg Yarbrough, delivered a powerful speech in court and said it was OK for The Mountaineer to use her words on the record.

“This case shows how prevalent and how far up the sexual abuse is,” she said. “The Episcopal Church knew the defendant was dangerous but continued to allow him to be around children. Adults at Grace Church knew, and they continued to ignore what was documented in his file.”

White was ultimately sentenced to 12 years in prison. While some thought that wasn’t enough time, the victims were simply thrilled to see him admit to his abuses.

Following the plea and the sentencing, District Attorney Ashley Welch commented on how challenging of a case it was.

“My family is Episcopal, so going through and preparing this case for trial was absolutely atrocious after seeing what the Episcopal Church did for all of these years to allow this man to prey on children and get away with it,” she said. “That was probably one of the most disappointing and frustrating aspects of this case, was that the church moved him up and down the eastern seaboard any time it was mentioned that he was hurting children, and their solution was to tell them he shouldn’t be around kids and they’d move him to another parish. That was one of the most despicable things. These children did not have to be victims, and if the church had done its job when it was first brought to their attention, this would not have happened to them.”