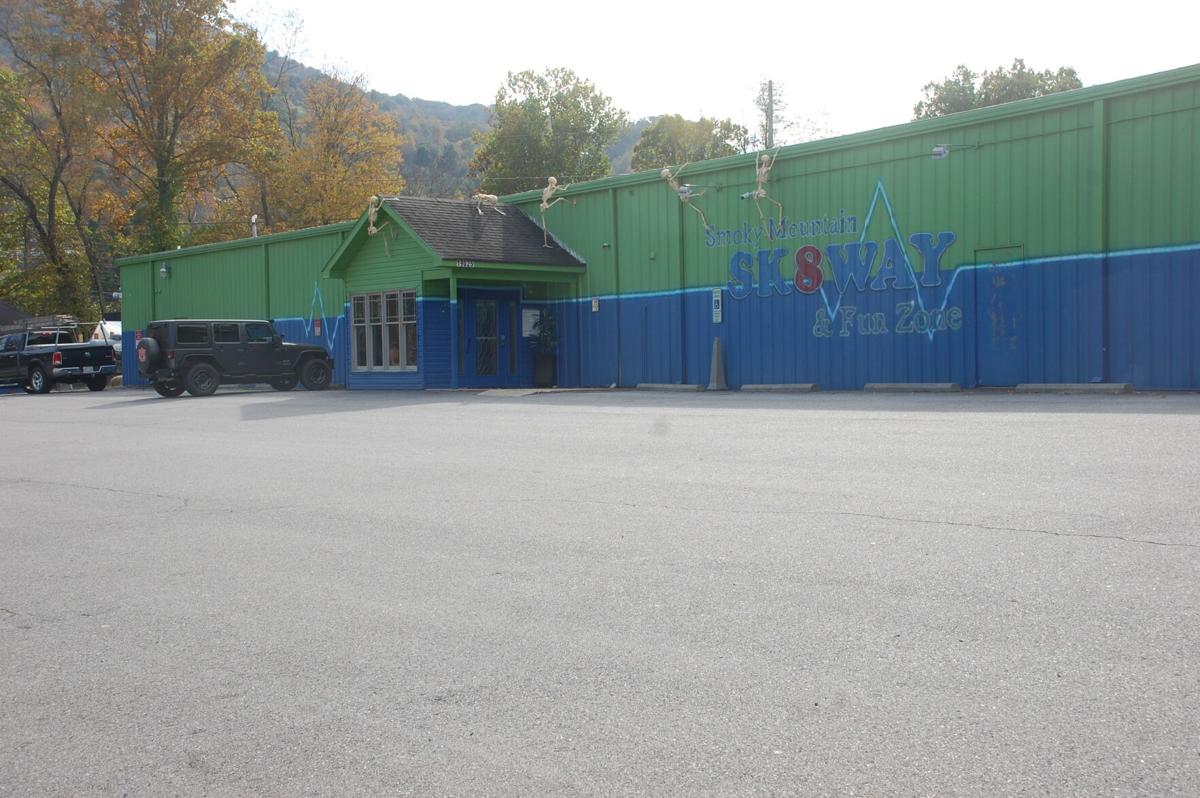 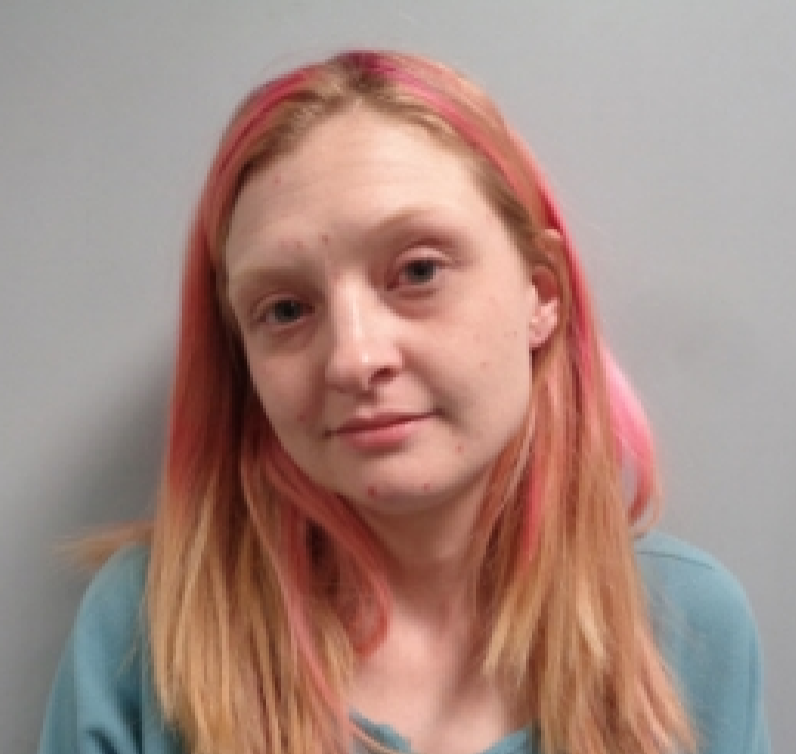 A Waynesville woman was arrested for falsely claiming there was a bomb at the Smoky Mountain Sk8way.

Eden Nicole Strother, 31, was arrested by Haywood County Sheriff’s Deputies on Oct. 17 after allegedly stating that there was “a device designed to destroy and damage the building by explosion and blasting” that she knew was false.

On-duty Haywood County Sheriff’s Deputies were called to the scene.

“We would treat that as any other bomb threat call just like it was at any school or any other business,” said Chief Deputy Jeff Haynes. “We do follow through with it for the safety of everyone.”

“We searched it with those on duty and the fortunate part is the Waynesville Police Department has a bomb dog that is part of their resources, and he was actually working that evening, so we cleared the building,” he added.

Strother was ultimately charged with one felony count of making a false bomb report and one count of carrying a concealed weapon. She was released on $5,000 bond and is scheduled to appear in court on Nov. 3.