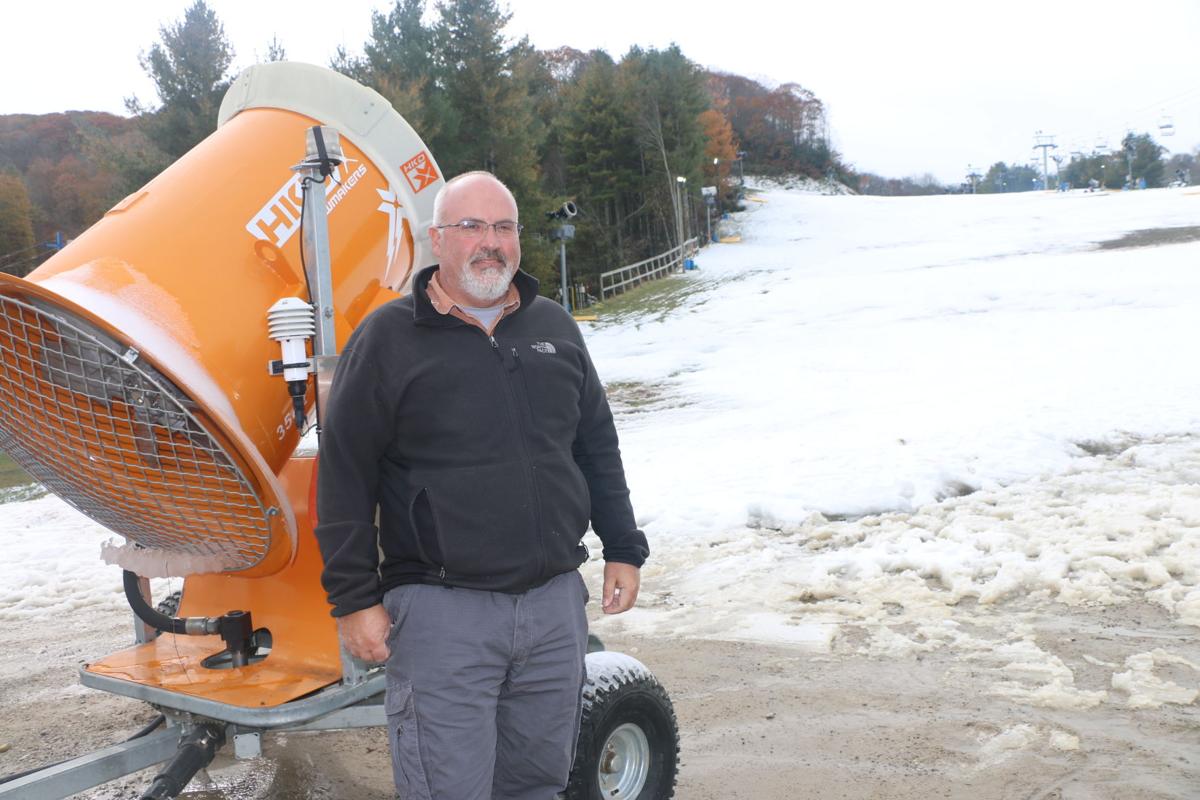 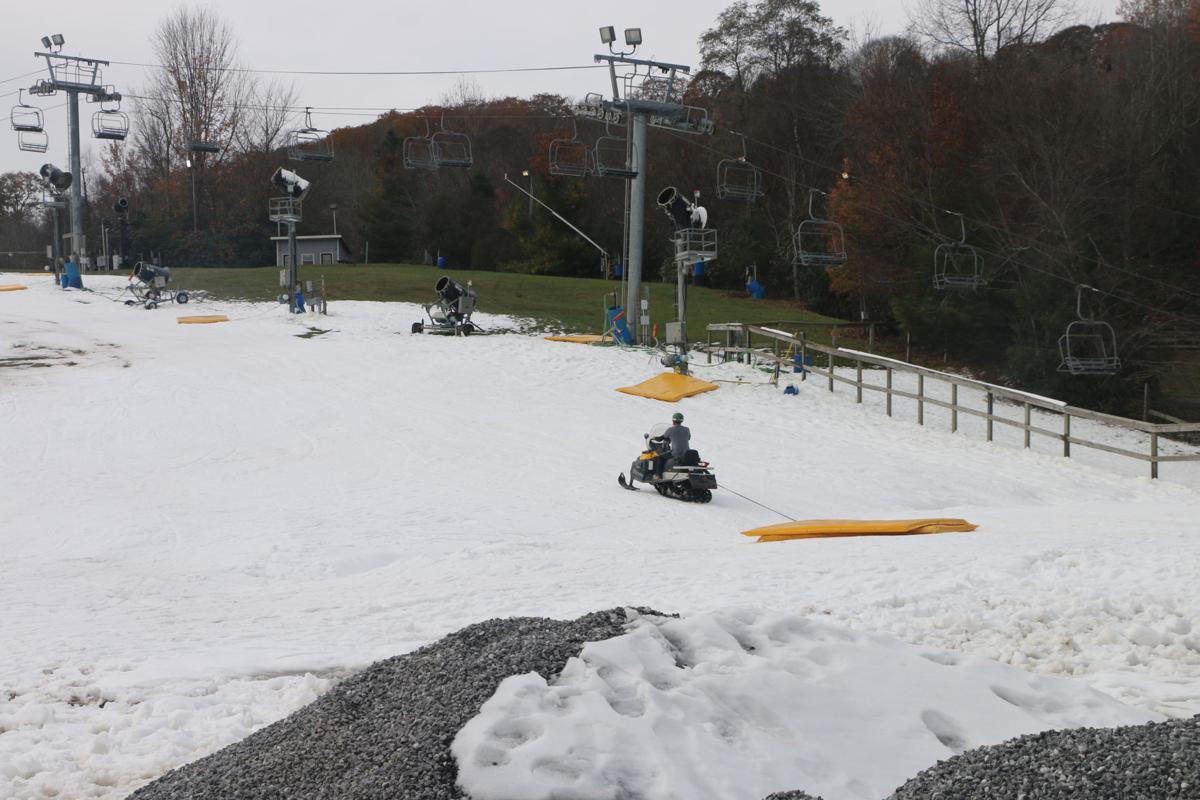 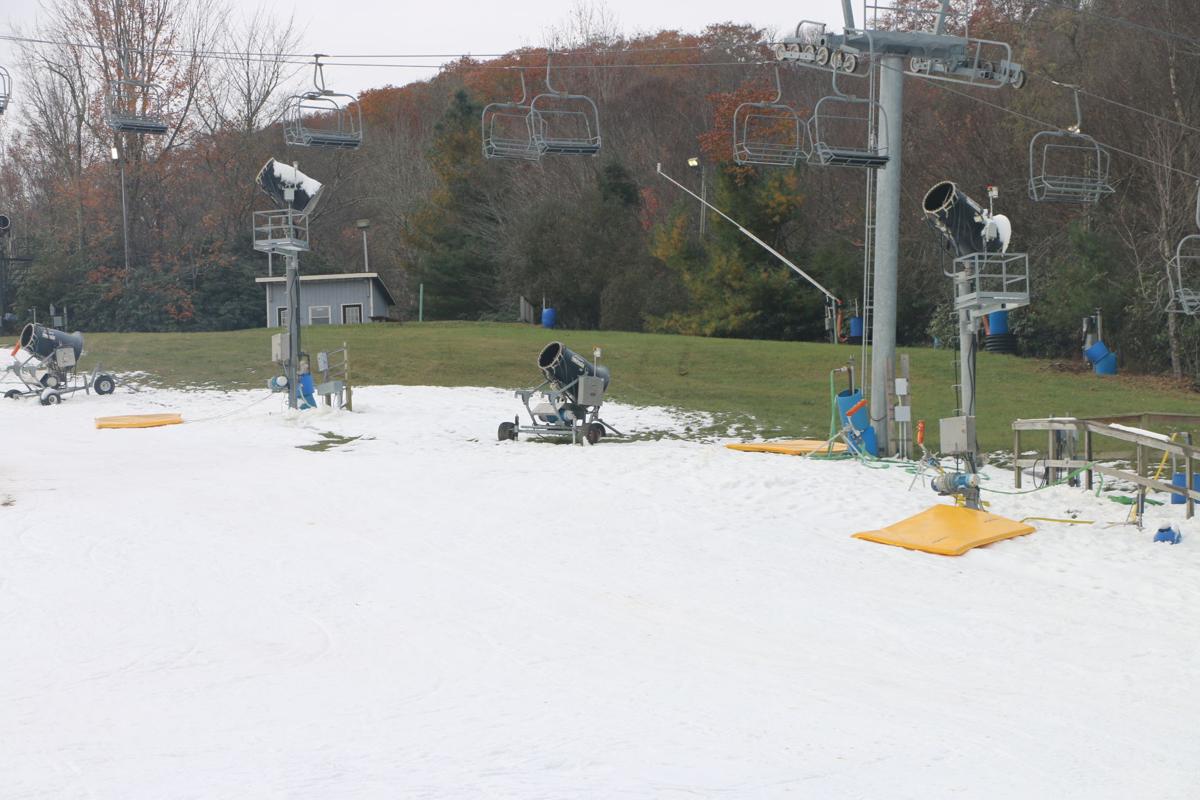 READY TO REOPEN — The Cataloochee Ski Area trails will be filled with snow when come Saturday when the slopes open for business at 8:30 a.m. Above are the snow machines that have been working through the week . 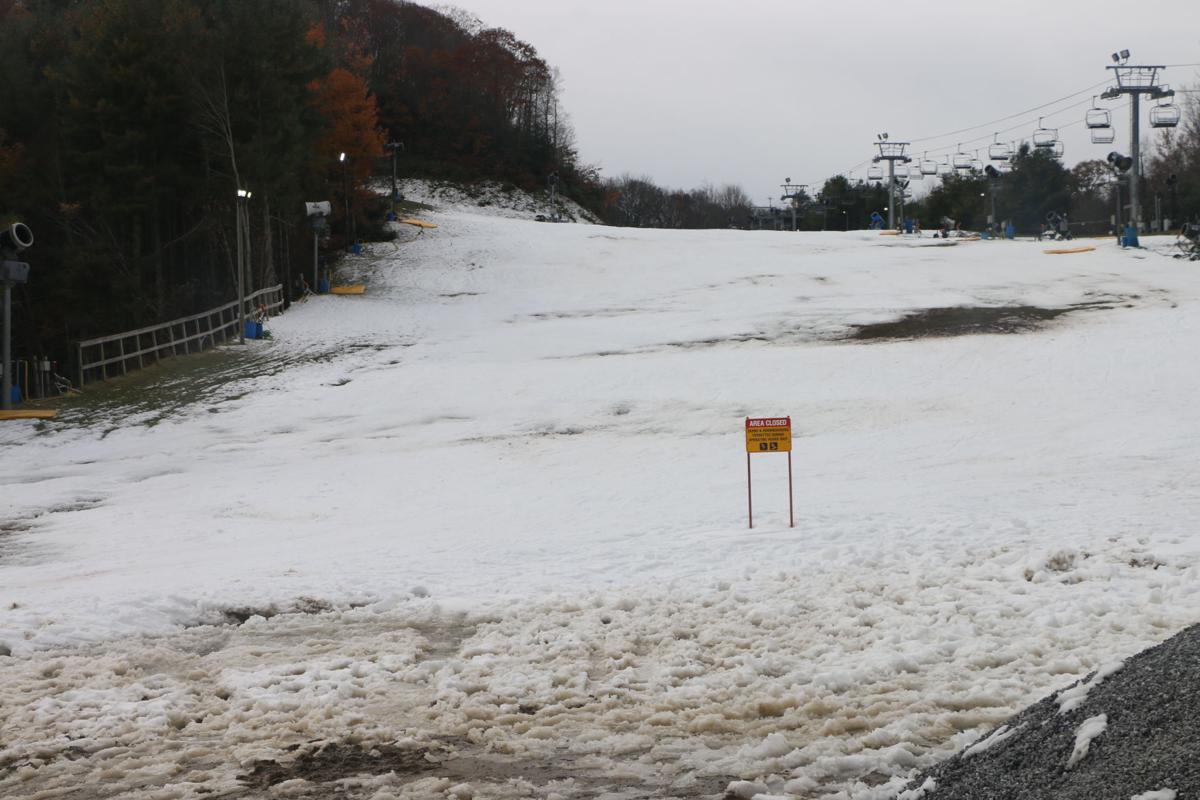 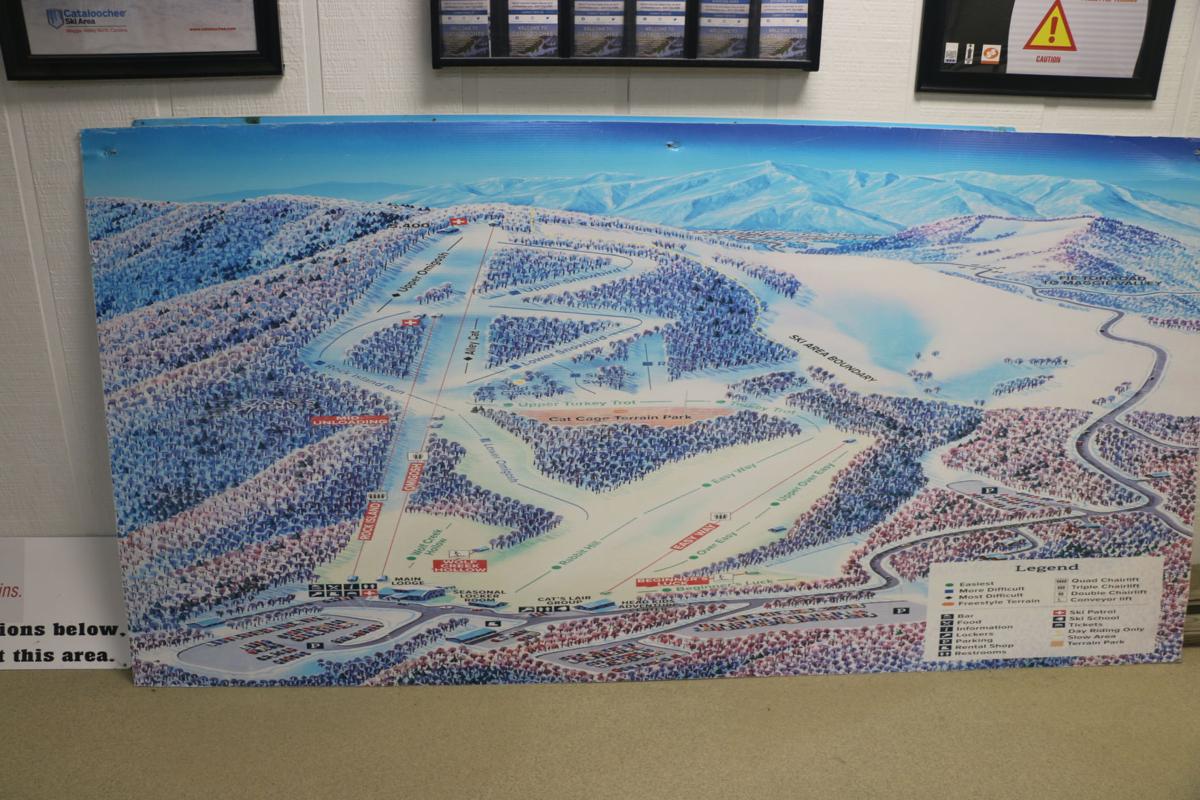 TRAIL MAP — Skiers can easily study a large map to decide which trails to use. 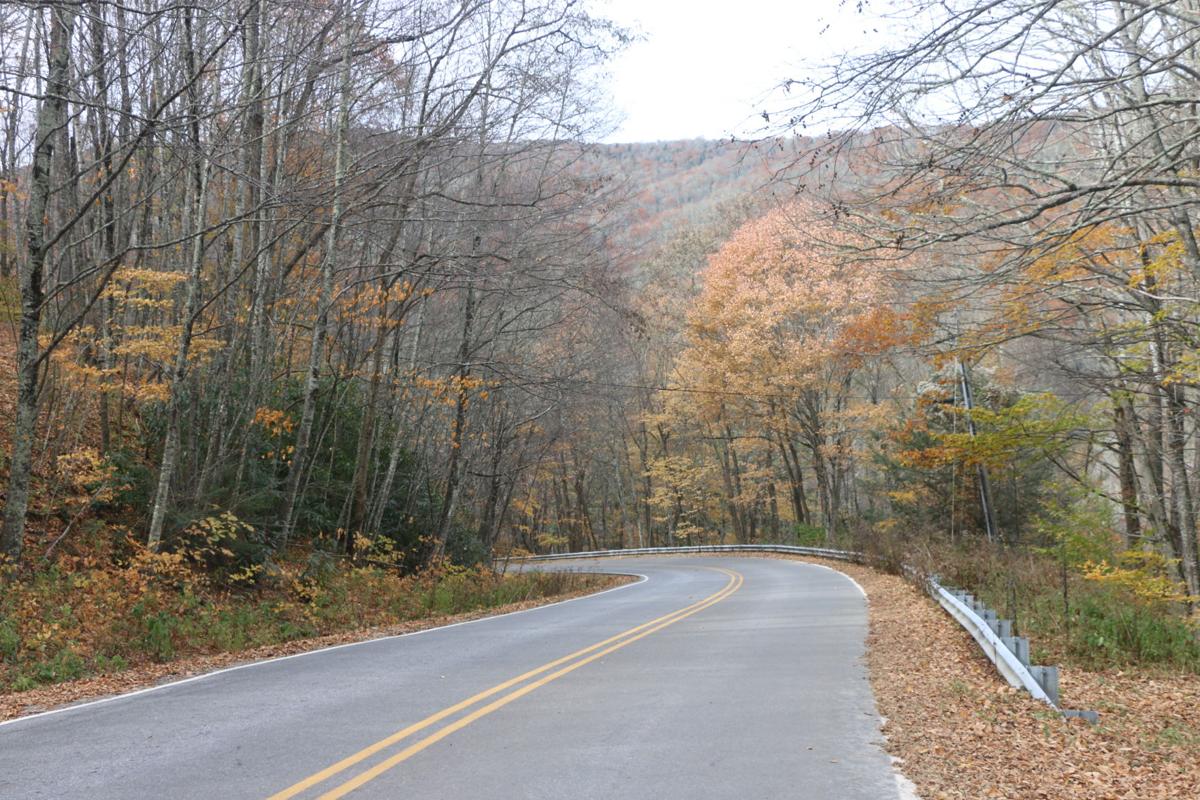 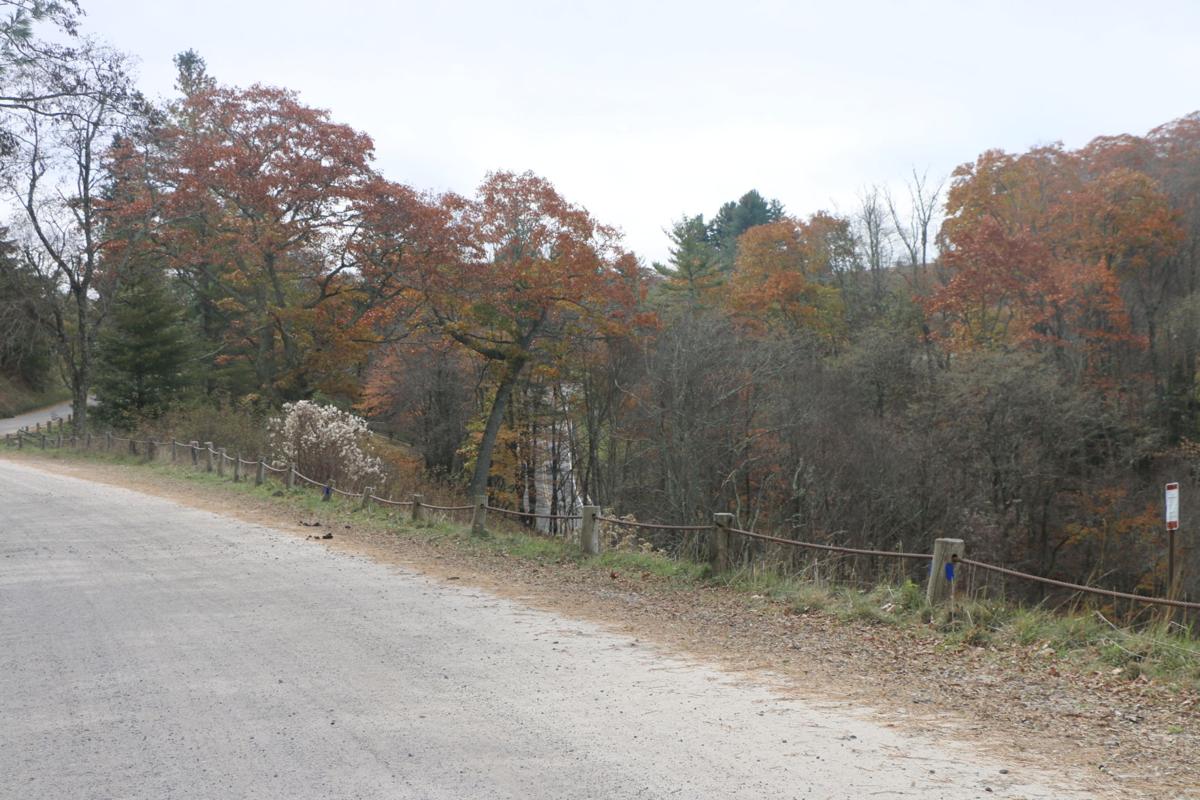 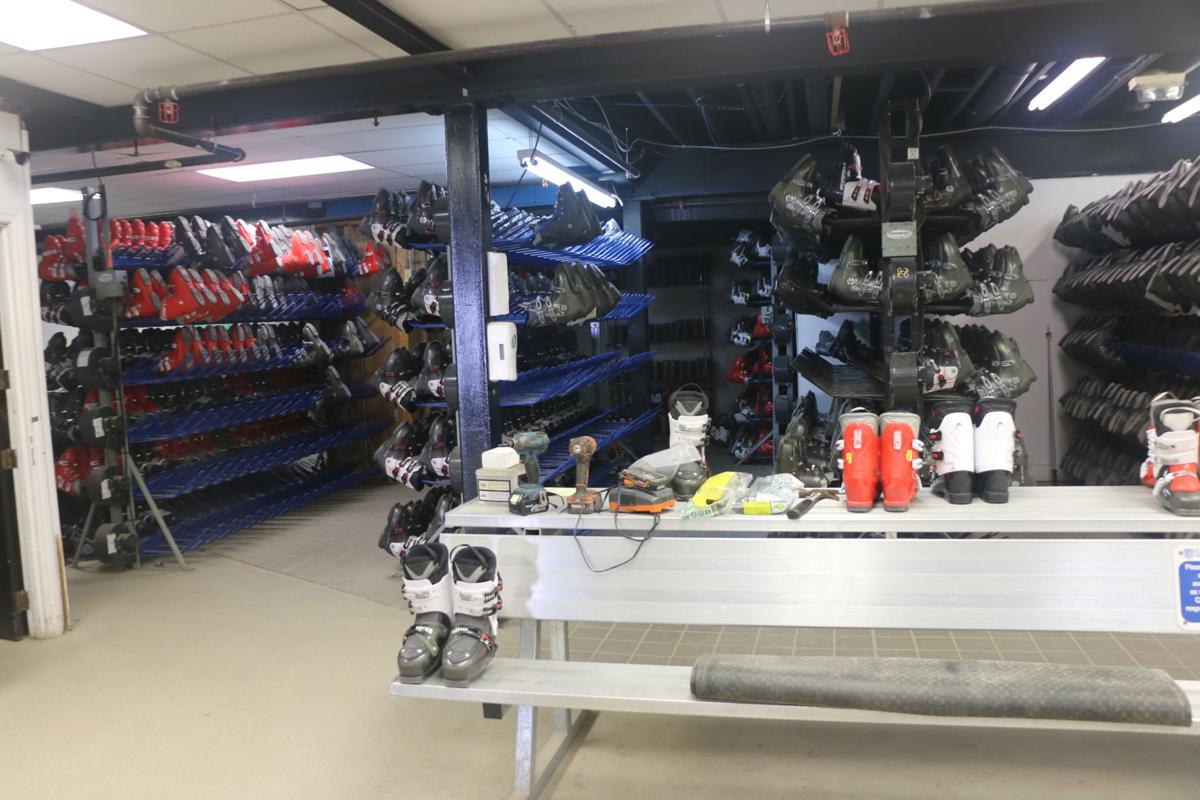 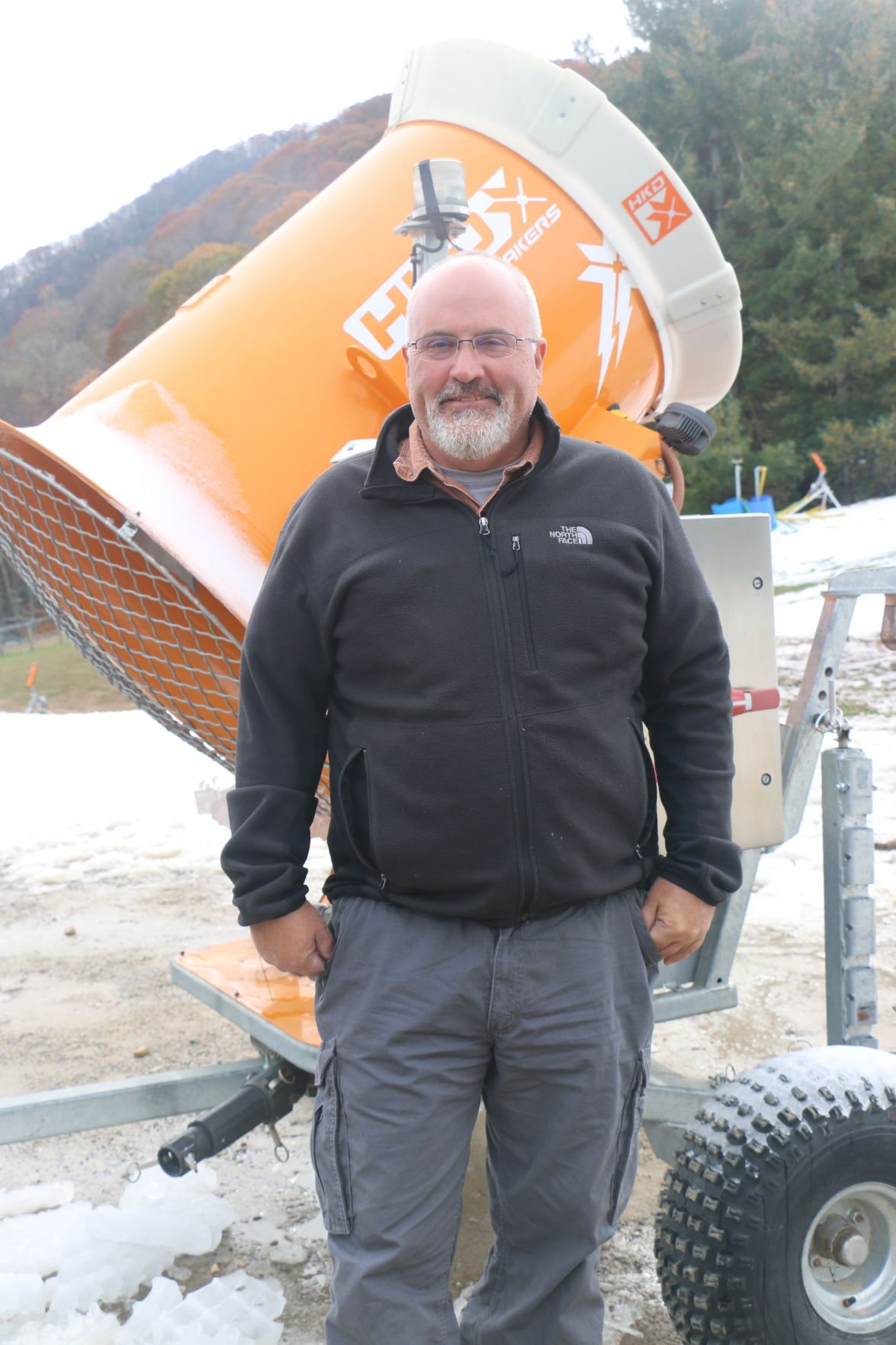 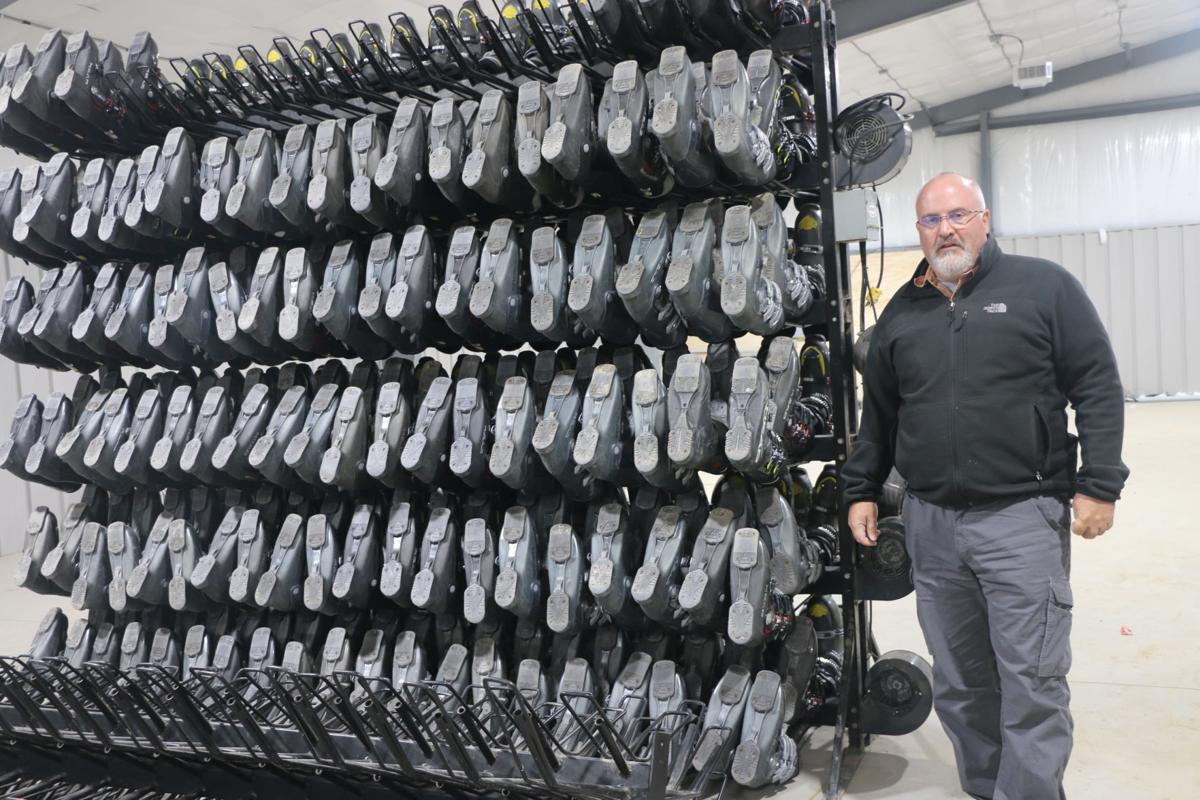 BETTER CUSTOMER EXPERIENCE — A new building were ski boots will be fitted will get customers the best fit and out on the slopes much more quickly.

READY TO REOPEN — The Cataloochee Ski Area trails will be filled with snow when come Saturday when the slopes open for business at 8:30 a.m. Above are the snow machines that have been working through the week .

TRAIL MAP — Skiers can easily study a large map to decide which trails to use.

BETTER CUSTOMER EXPERIENCE — A new building were ski boots will be fitted will get customers the best fit and out on the slopes much more quickly.

Cataloochee Ski Area has earned the reputation of being one of the earliest skiing areas in the region to open. This year, they were the very first on the entire east coast.

On Sunday, Nov. 3, Cataloochee opened for a day of skiing, but has been closed this week to make more snow and get the trails ready for the onslaught of skiers expected Saturday when the area reopens for business.

Chris Bates, who has managed at the ski area for the past 21 years, conceded that being the first to open has its merits, but said satisfying skiers and promoting winter recreation is the top priority.

“I’d like to see Cataloochee Ski Area become a better and better place for people to come in the winter,” Bates said. “I think the opening date is secondary to our goal of letting people know there is a lot of winter recreation opportunities here.”

This winter is predicted to be colder and snowier than past years, something that makes Bates smile a bit.

The weather information is not just from the Farmer’s Almanac or the wooly worm — two things many locals rely on, at least anecdotally — but from paid weather sources that build reputations on their accuracy.

“The weather analytics are looking good. All the forecasts say we will have more snow and it will be colder,” Bates said. “We’re ready to take what we get and make the best of it.”

One thing the weather forecasts show through the years is that conditions fluctuate widely, not just from season to season, but from the top of the Cataloochee mountain and what’s being experienced just six miles away. It might be sunny and 50 degrees in Waynesville while the mountain top is 25 degrees and has snow flurries, Bates said.

As case in point is what skiers will see this weekend when they venture up the mountain to enjoy a day on the slopes. Brightly colored orange, yellow and scarlet leaves frame the roadway in the valley, but give way to winter colors before eventually turning white on the mountain top where skiers will revel.

When the season hits full swing this Thanksgiving, it is likely the new boot rental facility will be open. A 3,000-foot basement area in the lodge has served as the place to rent ski boots since 1968. Once a new 7,200 square-foot building is opened, the guest experience will vastly improve.

The much roomier area in the new building will allow skiers to better find the perfect fit, and will provide ample area for the boots that are wet to be dried out between rentals.

“You need to have space to get the fit right with boots,” Bates said. “A good fitting and warm feet make for a better ski experience. We need to remove every barrier to getting you lesson-ready and on the slopes. If I can get you in a lesson, there’s a good chance I can make you a skier.”

Children between the ages of 3 and 5 are some of the best learners as they are less tense and apprehensive. A big advantage is that skiing is a life-long sport.

“Skiing is similar to swimming,” he said. ‘The earlier you get started, the more confident you are with your skills.”

As in the past, the ski poles will be picked up at the edge of the snow — one more way to enhance the visitors experience since they won’t have to carry the poles so far. The ski rental area will remain across the road from the lodge where its been in the past.

Eventually the boot rental area at the lodge will be converted to more seating space, but that’s a new project for another year, Bates said.

In addition to expanding the number of ski days and improving facilities, more trails have been added through the years, and the adaptive skiing program for those with disabilities has grown.

If there is ever an industry where climate change could be make a difference, it is with winter sports.

At Cataloochee Ski Area, that issue was mitigated with the purchase of larger and more powerful snow-making machines.

In his 33-year career in the skiing business, Bates said he has seen the weather change in both directions. Whether it can be traced to man-made causes or a natural cycle is more of a political question that he strives to avoid.

Being open an extra 48 to 50 days makes all the difference when it comes to assessing the bottom line.

Statistics show the Cataloochee Ski Area provides a $35 — $38 million infusion into the Haywood economy annually, Bates said. That includes not only the direct sales at Cataloochee, but the revenue collected from skiers who mostly come from Georgia and Florida, stay in the county two to three days, eat several meals, shop and buy gasoline.

Bates employs 25 year-around staffers, but the employee rolls swell to 125 seasonal full-time employees and 75 seasonal part-time employees between November and March when the ski area is in operation.

The ability to enhance the local economy has grown as the number of operation days has grown, Bates said.

During the ski season, Cataloochee Ski Area has a number of events where skiers can get free lift tickets or other perks by donating to the charitable cause of the day.

For instance, when warm coats and food donations are requested to help Haywood Christian Ministry, van load after van load of items are collected for the organization supported by the many churches in the community.

In other events, discounts are offered to certain groups such as veterans, law enforcement officers or firefighters.

“You have to give back to your community,” Bates said.