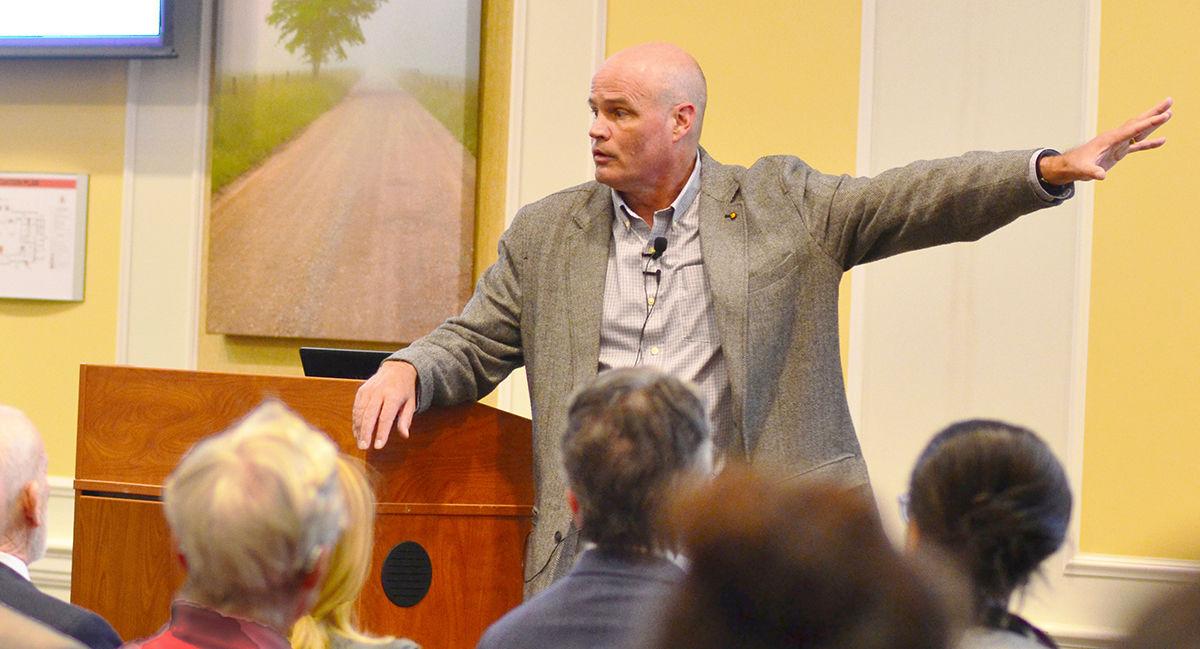 IDENTIFYING RISKS — Thomas Joiner Jr., a leading authority on suicide, talks about assessing the risk of suicide during at presentation at Western Carolina University in Cullowhee. 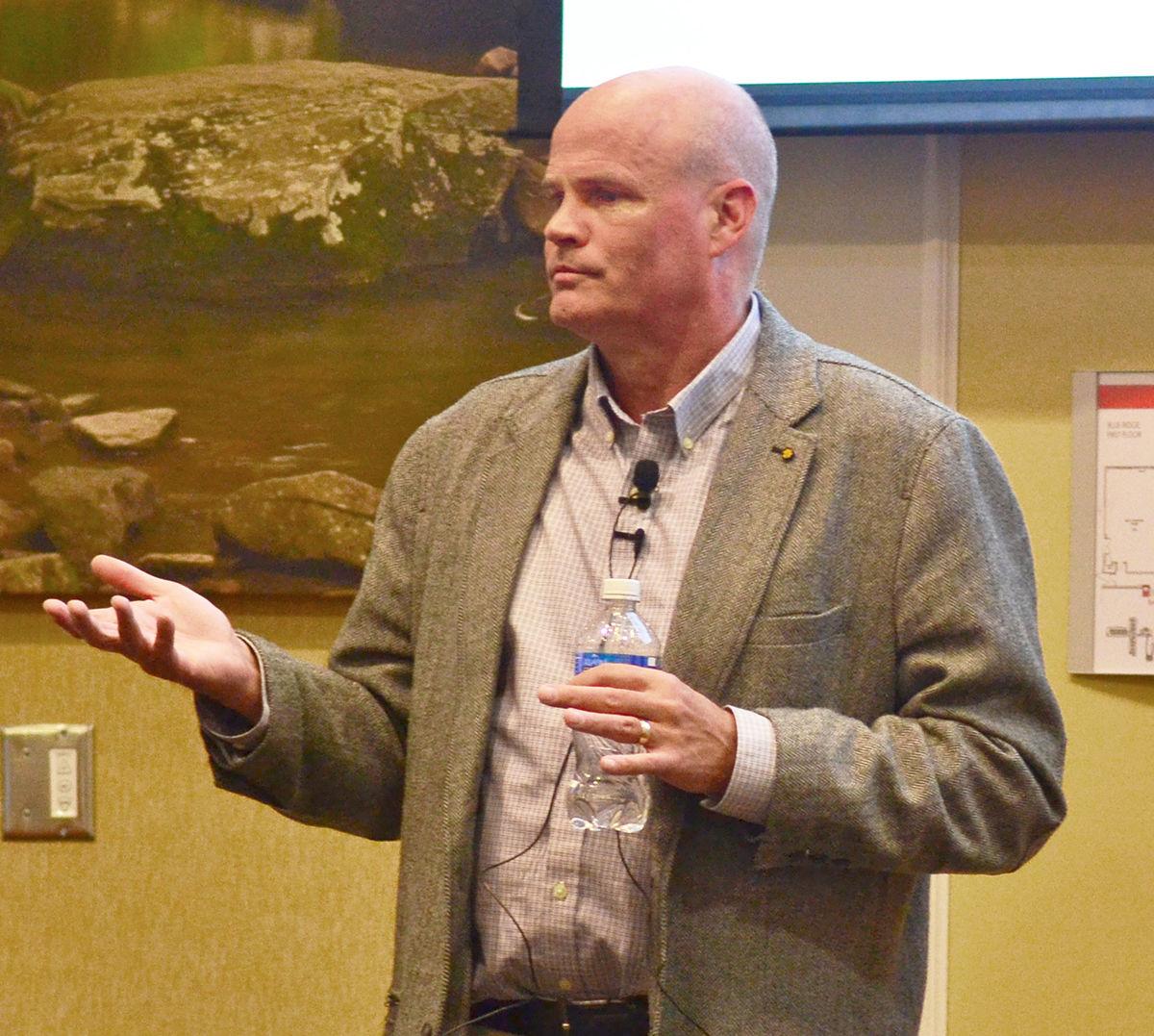 Thomas Joiner Jr. has done extensive research on suicide at Florida State University. He is pictured speaking at WCU. 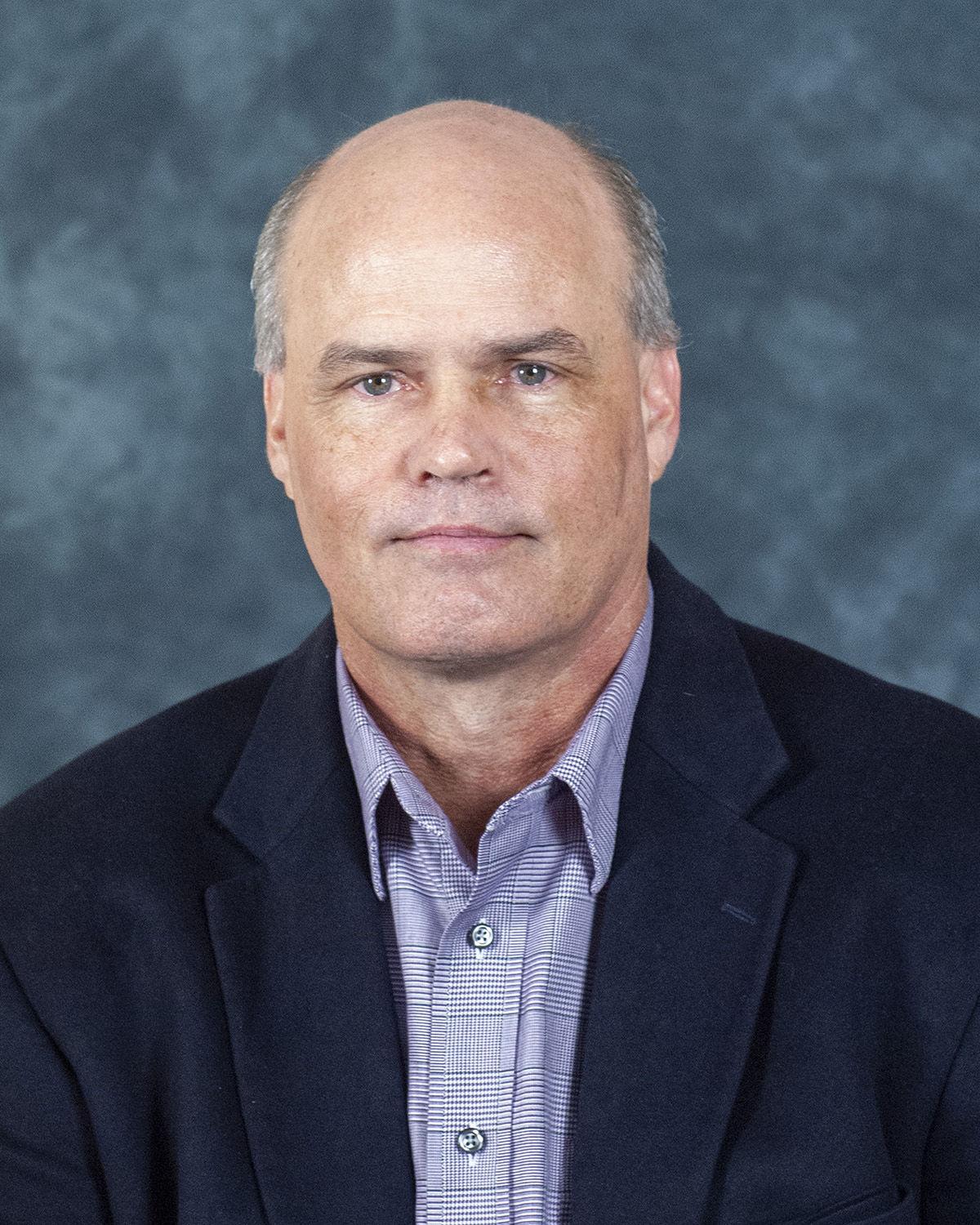 IDENTIFYING RISKS — Thomas Joiner Jr., a leading authority on suicide, talks about assessing the risk of suicide during at presentation at Western Carolina University in Cullowhee.

Thomas Joiner Jr. has done extensive research on suicide at Florida State University. He is pictured speaking at WCU.

Understanding a person’s motivation for considering suicide can be difficult to grasp for both their loved ones and mental health professionals trying to help them.

Thomas Joiner Jr., a leading authority on suicide, offered insight during a recent presentation to more than 250 people at Western Carolina University.

A clinical and research psychologist at Florida State University, Joiner has developed a framework for suicide risk assessment that includes three key considerations: a person’s perception that he is a burden; his alienation from others and a sense of fearlessness.

“It is important to our species to belong … and painful not to belong,” Joiner said. “A sense of community will draw the suicide rate down.”

Conversely, living a life of isolation increases the risk for many people.

While some may see people who take their own lives as cowards, Joiner said that those who can “stare death in the face and not blink” are able to commit suicide.

“You ask people straight out, ‘How afraid of you are death?’” when assessing suicide risk, Joiner said.

Dying is actually hard to do in terms of someone taking his own life, he remarked.

Among people who have a low fear of death are those with military training and traumatizing experiences, Joiner said. Killing and seeing someone else killed drives up the risk of suicide for military personnel, he noted.

During deployment, soldiers pull together with increased camaraderie and sense of mission, decreasing their risk of suicide. However, subsequent isolation that a military veteran may experience can drive up this risk, Joiner said.

Joiner mentioned another phenomenon that can be used to evaluate a person’s risk of suicide: the rate at which he blinks his eyes. Someone who is ambivalent about living and contemplating suicide has an abnormally low blink rate, he said.

Joiner also said that people with family members who have died by suicide could have an increased risk of taking their own lives. However, this experience can also lower the risk, he added.

“We know there are a lot of other risk factors,” Joiner said.

Alcohol and drug abuse can be potent risks for suicide, he noted.

However, Joiner said that most people are not using alcohol in the hours before suicide.

“If you’re too intoxicated, you’re not going to do this hard thing,” he said.

According to information on suicide risk assessment from the National Alliance for the Mentally Ill, other signs of possible suicide are withdrawal from friends and family, dramatic mood swings, collecting and saving pills and buying a weapon.

Comments such as “nothing matters” or “I wish I wasn’t here” are also warning signs, according to NAMI.

To help prevent a suicide, placing a barrier to the means, such as removing guns and stockpiled pills, can reduce the chances of a lethal outcome, Joiner said.

Guns are the primary method for suicide, he noted.

According to the most recent statistics for Haywood County, of the 13 suicides that occurred this year, six were the result of gun shot wounds. Other methods include suicide by hanging, drug toxicity and inhaling products of combustion.

The majority of suicides in the county this year were committed by middle-aged men, although the age range fluctuated from people in their 20s to those in their 70s, according to data.

As of Nov. 12, a total of 42 “deaths of despair” have taken place in Haywood County this year, including 31 substance abuse deaths.

Where to get helpAppalachian Community Services, an area mental health services provider, has a crisis line that people at risk of suicide and their loved ones may call for help. The phone number is 1-888-315-2880.

To assist people at risk of suicide, NAMI recommends talking with them in a compassionate, non-judgmental way and asking them directly if they have plan for killing themselves.

Many people contemplating suicide have a degree of ambivalence about what they are planning to do—even the most suicidal person, Joiner said.

Being with other people and finding something that matters can reduce a person’s risk of taking his own life, he observed.