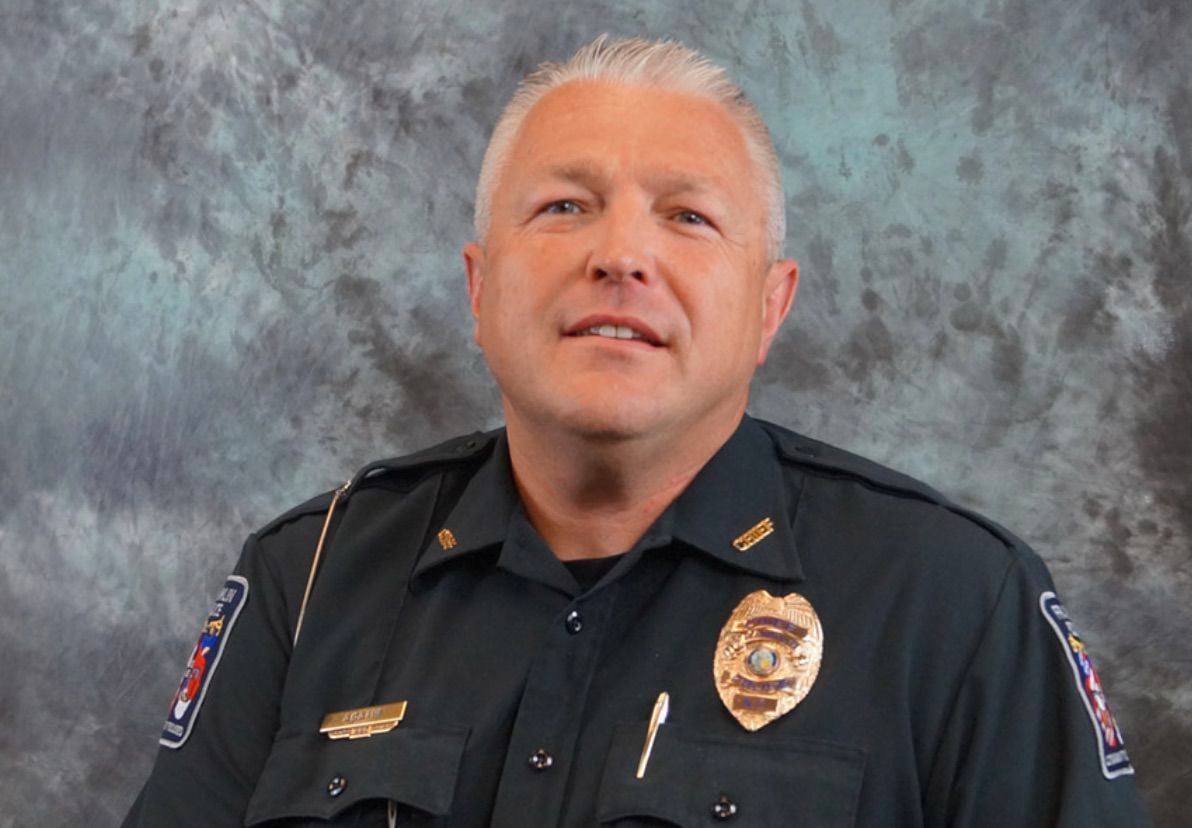 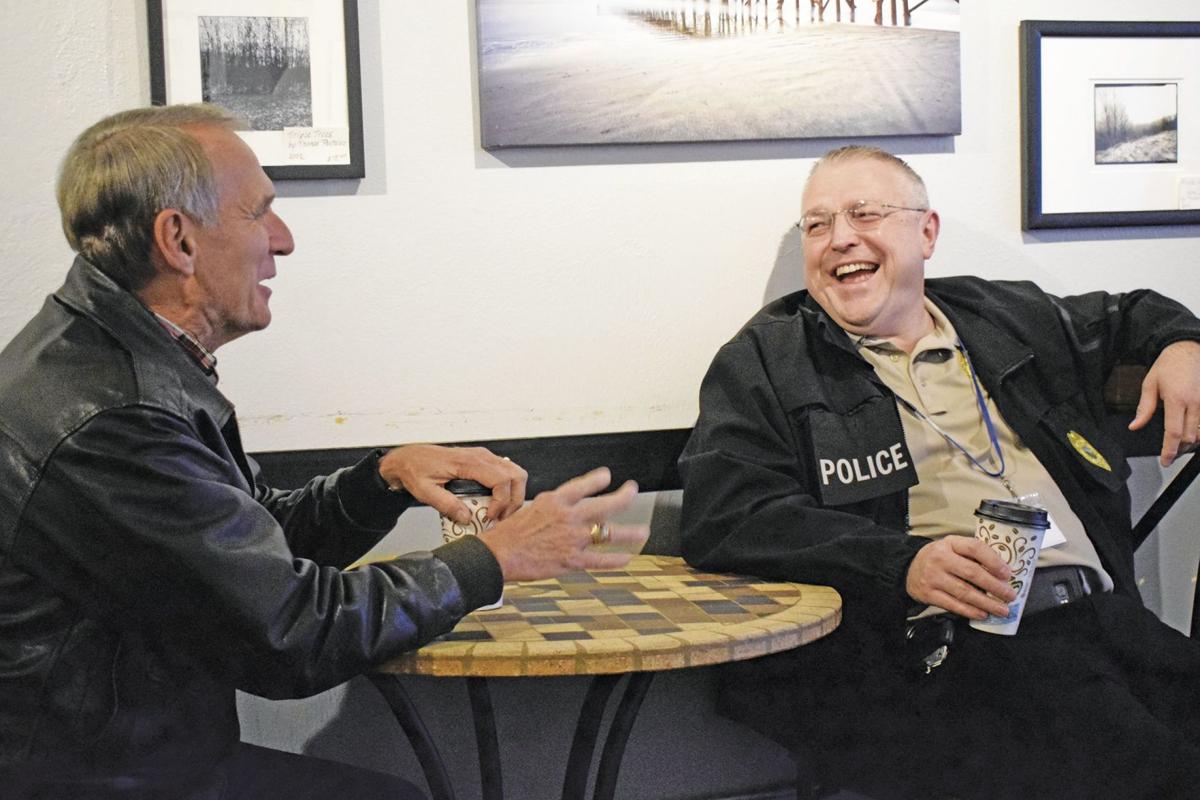 COFFEE WITH A COP — Adams said he’s excited to hit the ground running and specifically noted that he will have an open door policy.

COFFEE WITH A COP — Adams said he’s excited to hit the ground running and specifically noted that he will have an open door policy.

Chief Adams is a veteran officer with 20 years of experience in law enforcement. He has served as Chief of Franklin’s Police Department for the past eight years.

He has served as patrol officer, detective, lieutenant, and captain of investigations for the City of Hendersonville. He holds a Bachelor’s of Science degree in Criminal Justice from Shaw University, Asheville Campus and a Master of Science in Management and Leadership from Montreat College.

“The town received 32 applications for the position and placed seven through an assessment center made up of police executives and town managers,” Hites said in a press release. “In addition to the assessment center town staff individually interviewed each finalist. Chief Adams has the education and experience in Western North Carolina to permit him to acclimate himself to Waynesville. His background in leadership development will insure that the department will continue to excel.”

While Franklin is one-third the size of Waynesville, Adams’ skill set could earn him a post in a larger metro area if he wanted it, but he chooses to be in the mountains, Hites told The Mountaineer.

“He has all the training and experience of a police executive from a much larger town, but he is at heart a Western North Carolina person,” Hites said. “He has spent his life here and made it clear he has no professional or personal desire to be anywhere other than Western North Carolina,”

Adams not only understands what it means to be a police chief in a small town, but is already familiar with the judges and prosecutors, since Waynesville and Franklin are in the same seven-county judicial district.

“It was just fortunate that he happened to be in the same judicial district,” Hites said.

Adams said he was excited to step into a role with such a great department that will come with a new set of challenges to meet.

“It’s an honor they’d consider me and give me the chance to be the new chief in such a great place,” he said.

“I thought about it for a while,” he added. “I always respected that police department and knew Chief Hollingsed and respect him.”

Adams grew up in Hendersonville, and his grandmother and great grandparents lived in Cataloochee. He said he’s always been attracted to Waynesville, and he’s excited to have the chance to serve the community.

“I’m looking forward to it,” he said. “I’m going to have an open door policy, so I can hit the ground running.”

In addition to his formal education Chief Adams has graduated from the:

Waynesville’s new Police Chief David Adams is looking forward to joining what he called a “top-notch” police department. His first day on the …