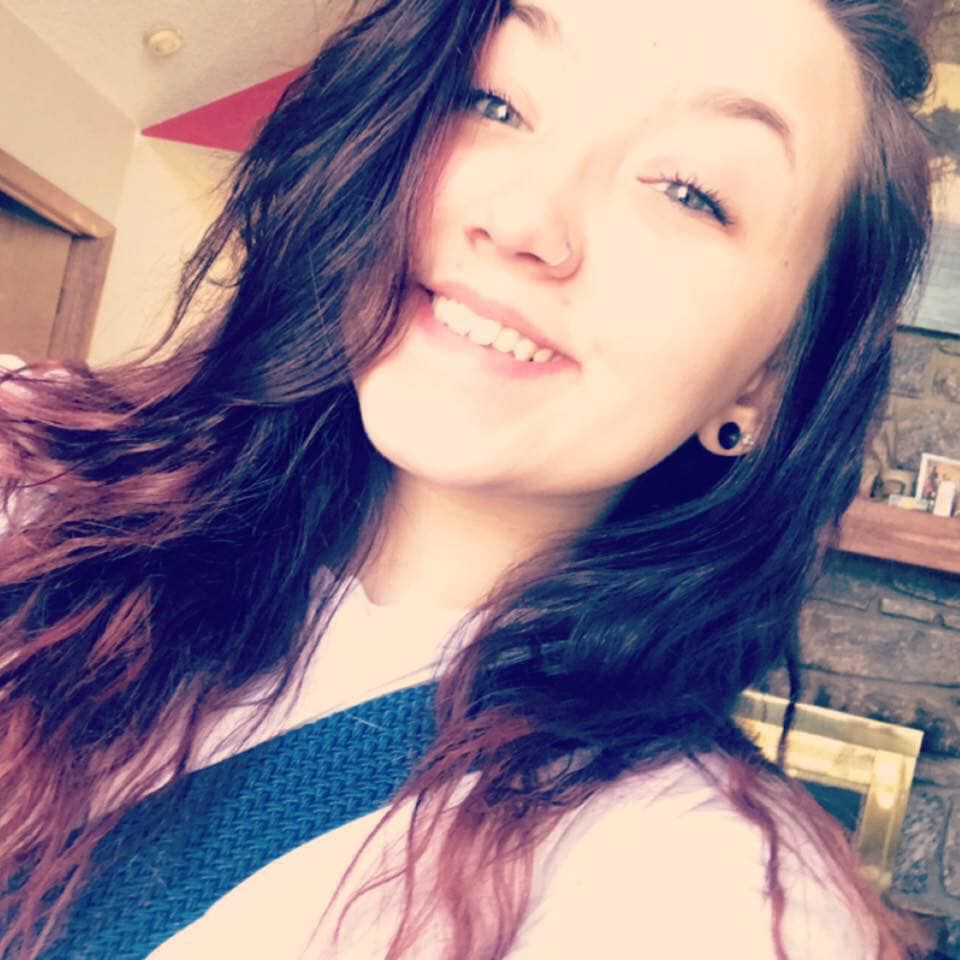 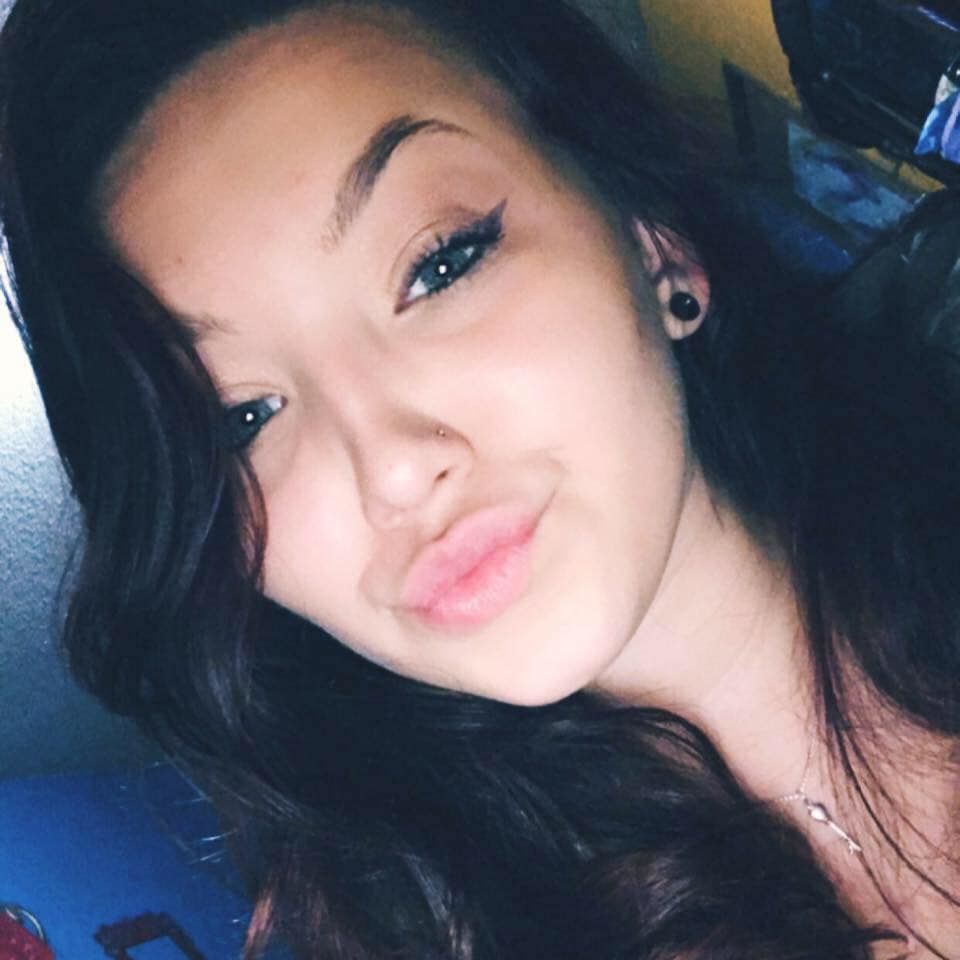 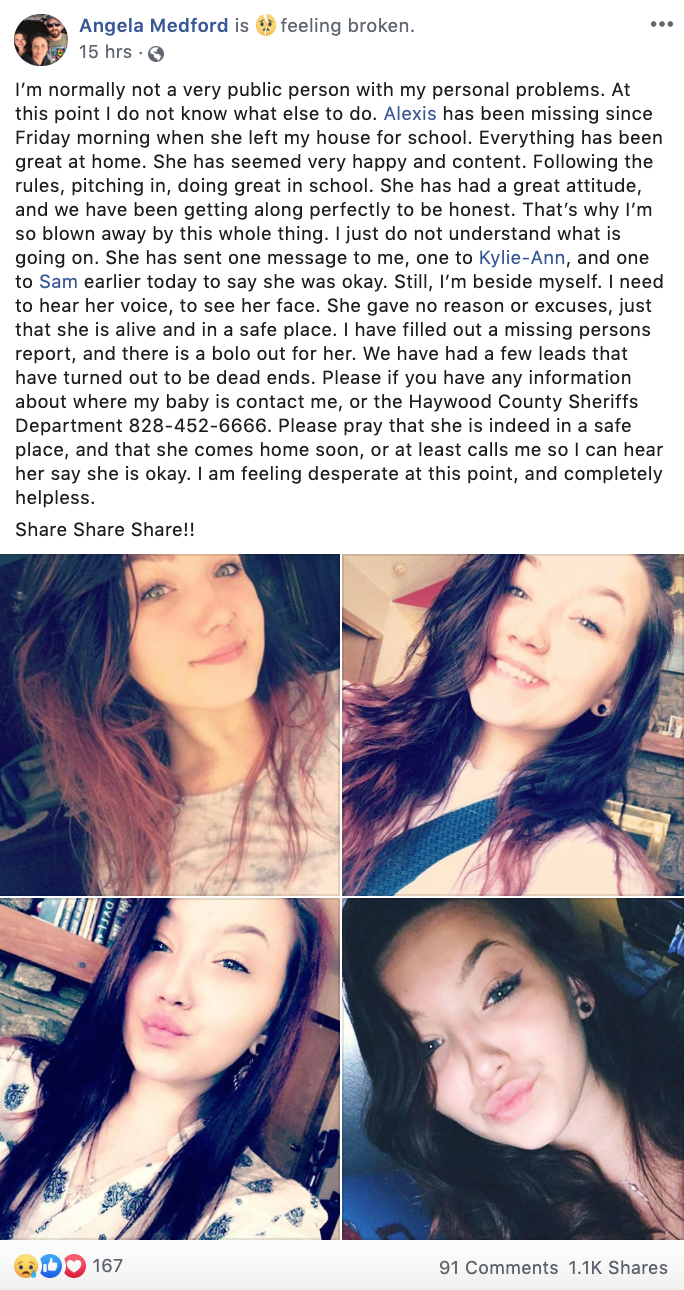 The last time Angela Medford saw her 16-year-old daughter, she was heading out to the door for school Friday morning.

Medford said her daughter, Alexis Payne, a sophomore at Tuscola, was acting like nothing was wrong before she left home that morning.

“Everything has been perfect,” Medford said. “That’s what’s crazy about this. I had no idea anything like this was going to happen.”

Friday evening, Payne never returned home. After working the graveyard shift, Medford became concerned when her daughter still wasn’t home. Once Saturday turned into Sunday, it was time to do something, and Medford went to the Haywood County Sheriff’s Office and filed a missing person report.

Medford and those close to Payne believe Payne may be with an 18-year-old male she recently became romantically involved with. Medford just met him for the first time last Tuesday.

“He took her out to eat at Bogart’s,” Medford said. “He was polite and nice while he was here.”

While it is possible that Payne could be with the boy, Medford was also quick to point out that she is not 100 percent sure that’s the case. In fact, she isn’t really sure about anything, other than the fact that she wants her daughter home.

“I just want her to call me,” she said through tears. “Honestly, at this point, if she just called and spoke to me I’d be the happiest person alive because I’d know she’s OK. I just want to hear her voice and that’s it.”

But there has been one strange, if not concerning, text message communication Payne made Sunday, at about 3 p.m.

“She sent one to me, one to her sister and one to her dad saying she’s okay, that she loved us and missed us but that she isn’t coming home,” Medford said.

“That didn’t ease my mind,” she added. “It was one message, and it was blunt and matter-of-fact, and there was no response after that.”

Payne’s sister, Callie Conard, who is 21 years old and recently moved out of the home, said the message she received simply said, “I love you.”

Conard has been working hard over the last couple days to reach out to Payne’s friends to try to see if anyone has any clue where she may be, and on Monday, she put up flyers around west Waynesville.

Conard is still hopeful her sister is safe and will come home soon.

“She’s a good kid,” she said. “I don’t think she’s into any kind of trouble. I think she’s just found herself in a situation where she can’t come home.”

Meanwhile, Medford has been turning to social media to try to raise awareness of her daughter’s disappearance. One post, which was put up Sunday evening, already has over 1,100 shares on Facebook.

“It’s good to feel like there’s people that care,” Medford said. “It’s good to know her face is getting out there and people are seeing it.”

According to a press release sent out by the Haywood County Sheriff’s Office, Payne may be traveling in a 90’s model extended cab, two-tone (blue with white stripe) Ford pickup truck.

If anyone has any information regarding her whereabouts, they are encouraged to contact Haywood County communications at (828) 452-6600.